War in Ukraine: "Napalm Girl" supports aid organization on flight to Canada Created: 07/05/2022 16:33 By: Sandra Kathe In a 1972 napalm attack, Phan Thị Kim Phúc, then 9 years old, was seriously injured and became a symbol of the cruelty of the war. Now she accompanied refugees from Ukraine. (Archive photo) © Robin van Lonkhuijsen/AFP In an international rescue operation, volunteers accompanie In a 1972 napalm attack, Phan Thị Kim Phúc, then 9 years old, was seriously injured and became a symbol of the cruelty of the war.

Now she accompanied refugees from Ukraine.

In an international rescue operation, volunteers accompanied 236 refugees from Ukraine to Canada - including a famous war survivor.

Warsaw/Regina – Volunteers from international human rights organizations set an example against the Ukraine war on a high-profile flight with 236 refugees from Ukraine on Monday (July 4).

Among them was 59-year-old Phan Thị Kim Phúc, who was seriously injured by a napalm bomb in the Vietnam War in 1972 and became world-famous through a press photo after the attack.

The rescue workers around the Argentine pilot Enrique Pineyro from the non-profit organization Solidaire had stuck their photo from that time on the side of the Boeing 787, next to it the words "No war" in English and Russian.

Kim Phúc herself traveled from Toronto to Warsaw with her husband Bui Huy Toan, from where she accompanied refugees from Ukraine to Regina in the Canadian province of Saskatchewan.

Victims of the Ukraine war flee to Canada: UN special envoy and Vietnam survivors on board

According to the Canadian newspaper Regina Leader-Post, young people and families were among the 236 refugees who are to find at least a temporary home in central Canada and are also being supported by a local Ukrainian society.

The flight landed in Regina, the capital of Saskatchewan, on Monday evening.

With her accompaniment, UN Special Envoy Kim Phúc wanted to set an example for the people who are now seeking asylum in the North American country that she took in in the 1990s.

According to a report by radio station CJWW, she advised the Ukrainian refugees to “stay open and eager to learn every day” and to rely on the helpfulness of the people of Canada and their government.

She also wore a badge that said "Open Arms".

More than five million people, mostly women and children, have left the country since the beginning of the war in Ukraine, and millions more are fleeing the Russian war of aggression in the country itself, which is currently raging mainly in the east of the country.

While many of the people in Europe want to stay and return to Ukraine as soon as possible, Canada has also made it possible for thousands of people to enter the country, supported by numerous volunteers.

Her severe burns were operated on more than a dozen times in international hospitals, including in Germany.

Today, the Canadian-by-choice campaigns for the rights of war victims. 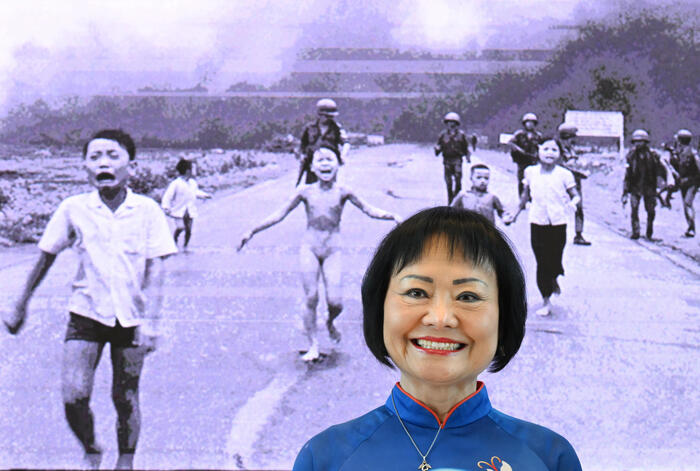 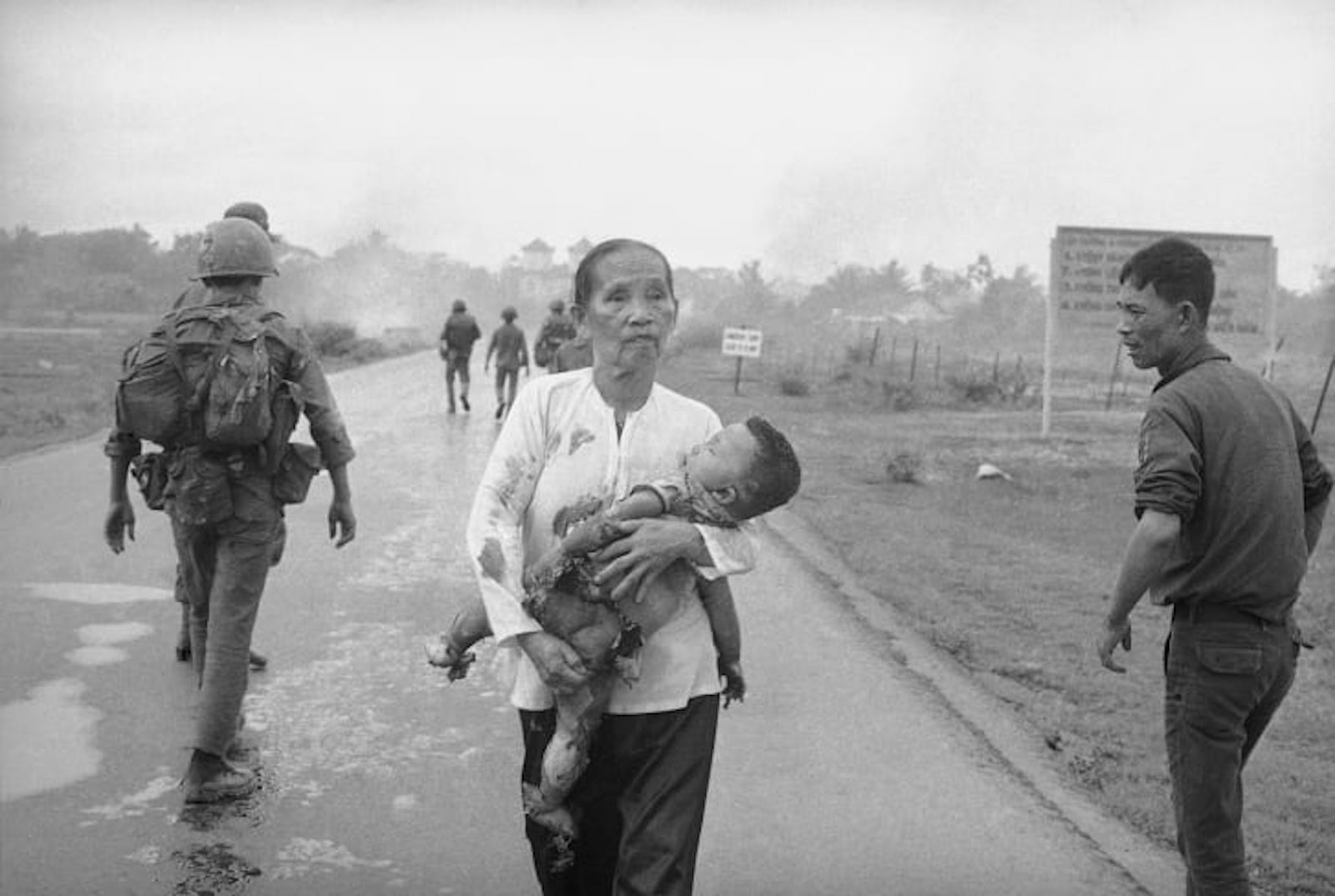 The photo of the 'Napalm Girl' turns 50: this is the story of the photo that defined the Vietnam War 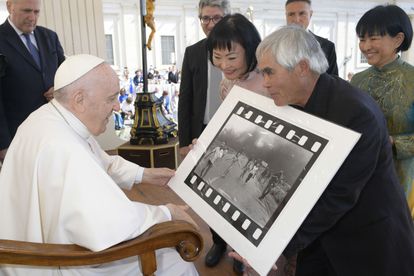 Fifty years of the napalm girl, the photograph that helped stop a war 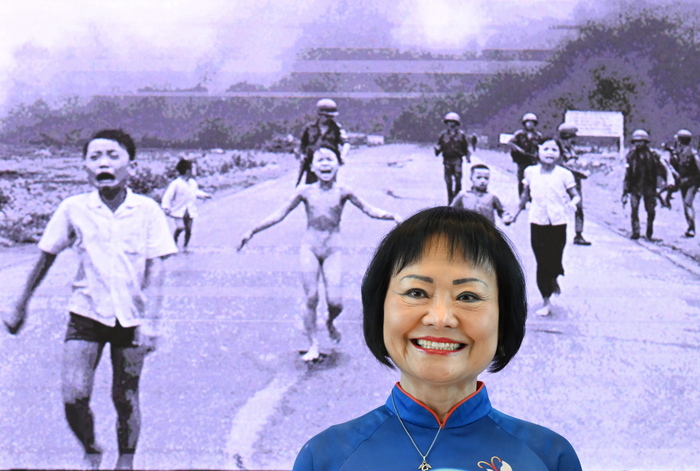 Ut's 'napalm girl' goes back to saying no to every war 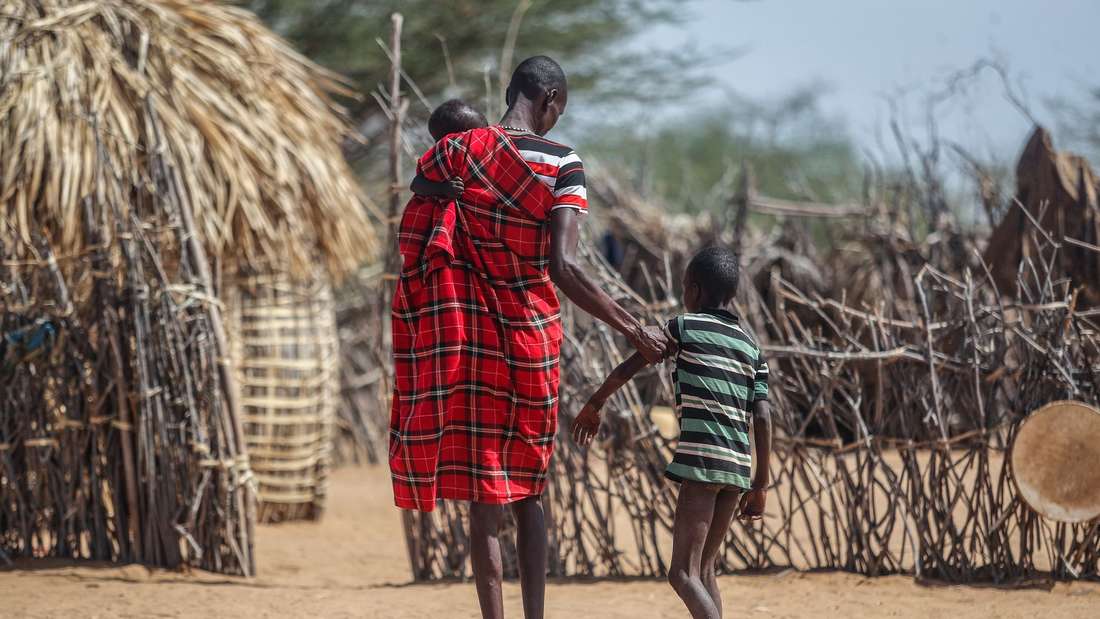 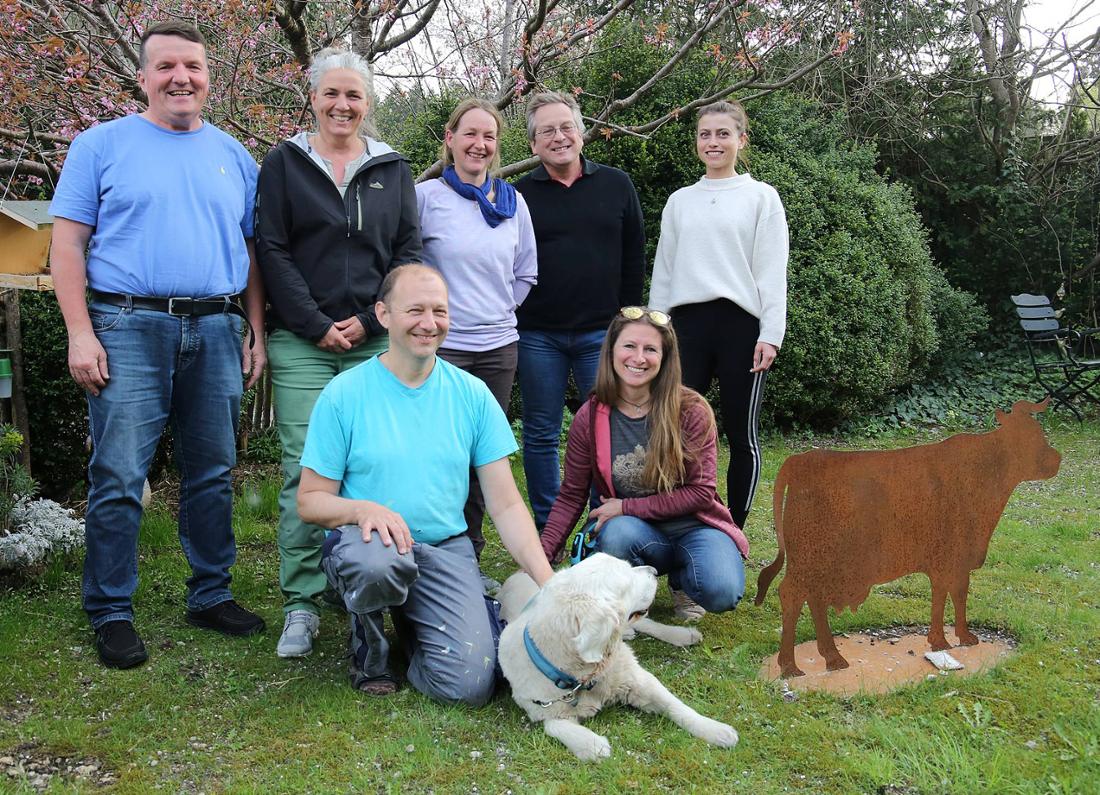