Boris Johnson is still in office. But if the British Prime Minister does resign, you could make the acquaintance of these ladies and gentlemen. Nine candidates for the successor.

Still Prime Minister Boris Johnson: When will he say goodbye?

After a series of scandals, Boris Johnson is politically damaged, but still in office.

Two important ministers and other members of the government have already resigned in protest against him.

How long has the argument that a prime minister (and leader of the Conservative party) cannot resign in times of crisis last?

And who would come after him should Johnson resign?

An overview of nine possible candidates:

The 46-year-old is considered the darling of the conservative base.

In Johnson's government, she was foreign trade secretary for two years before the staunch Brexit supporter was appointed foreign secretary.

Since last year she has also represented British positions as chief negotiator in Brussels.

Truss carefully cultivates her public image: last year she had her picture taken in a tank, which is reminiscent of a well-known picture of Britain's first woman Prime Minister, Margaret Thatcher.

Critics accuse her of making herself vulnerable through her frankness.

The former Foreign and Health Secretary lost in the 2019 race for the Tory party leadership.

At the time, he presented himself as the "serious" alternative compared to Johnson and his clown image. The former businessman, who speaks fluent Japanese, is considered to be particularly resilient but not very charismatic.

The 55-year-old does not hide the fact that he has not completely given up his ambitions to move to 10 Downing Street.

Under Johnson's leadership, voters "would no longer trust us," he warned.

From Hunt, observers would expect a more serious style of government.

Hunt has been chairman of the Health Committee for the past two years - and as such is no longer part of the current government.

Britain's first Hindu finance minister has long been seen as a favorite to succeed Johnson.

But questions about his considerable private fortune and tax tricks by his family have recently damaged his reputation.

Sunak has resigned as Treasury Secretary in protest at Johnson's leadership, fueling speculation about his own ambitions.

The 42-year-old is successful in the online networks and his economic policy in the corona crisis brought him a lot of approval.

In the current debate about the sharp rise in the cost of living, however, he initially rejected further aid for the population, which hurt his popularity ratings.

Like Johnson, he was also fined for violating lockdown requirements.

The 52-year-old's popularity has increased in the wake of the Ukraine war among the Tories.

The former officer is considered to be straightforward and competent.

His ministry is highly rated for the arms shipments to Ukraine, having won plaudits for evacuating British citizens from Afghanistan in 2021.

Wallace himself was in the army and was stationed in Germany, among other places.

A longtime ally of Prime Minister Johnson, he has always dismissed speculation about his own ambitions to become the party leader.

The former investment banker and son of a bus driver of Pakistani origin belongs to the business-liberal wing of the conservatives.

In 2020 he had already resigned as finance minister in a dispute with Johnson, but was reappointed to the cabinet as health minister just over a year later.

Javid received a lot of criticism for a tweet about Corona, which was supposed to call for vaccinations but insulted people with Covid.

The 52-year-old had long defended Johnson, but has now resigned again along with Finance Minister Sunak.

Like Sunak, however, Javid is criticized in the context of his wealth and tax tricks.

He is said to be an admirer of ex-Prime Minister Thatcher.

Sunak's successor as finance minister had previously made a name for himself as being in charge of Britain's vaccination campaign against the coronavirus.

Before that he was Minister of Education.

The 55-year-old came to Britain as a child as a refugee from Iraq.

Before he went into politics, he founded the well-known opinion research institute Yougov.

Zahawi's reputation is also overshadowed by questions about his private fortune.

The former Iraqi refugee, who came to Britain as a child, has had a stellar career that sets him apart from his competitors.

Just last week, Zahawi said it would be a privilege for him to become prime minister.

In 2011, he caused a hilarity in the British Parliament when his tie started blaring a tune in the middle of a speech.

No sooner had Johnson become prime minister than he relieved Mordaunt of the defense portfolio.

The staunch Brexit supporter is currently Secretary of State at the Department of Commerce.

She called the lockdown parties behind the recent no-confidence vote against Johnson shameful and said voters wanted the government to be professional and competent.

The 49-year-old former army officer is a prominent MP and chairman of the influential Foreign Affairs Committee.

He has indicated a candidacy in the event of a change in leadership, but within the party the camp of supporters of incumbent Johnson is critical of him.

Among other things, he made a name for himself with a tough stance on China and criticism of the troop withdrawal from Afghanistan.

The incumbent Deputy Prime Minister and Attorney General temporarily led government affairs in 2020 when Johnson was in intensive care for Corona.

The former international law attorney was criticized for being on leave at the time while he was foreign minister in the wake of the chaotic departure from Afghanistan. 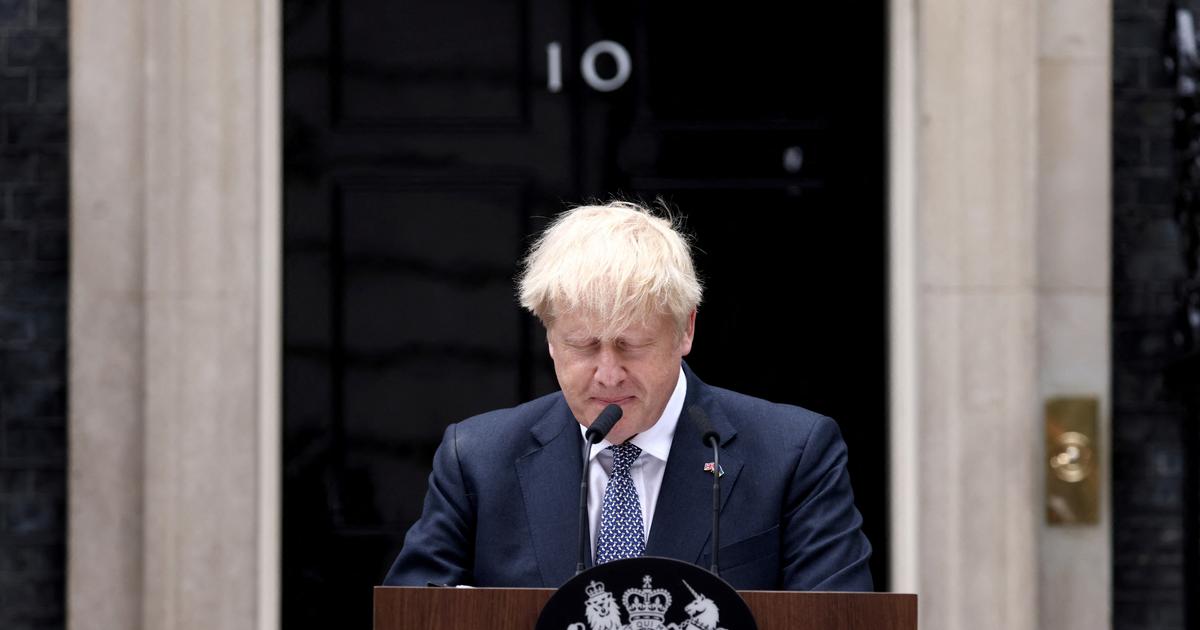 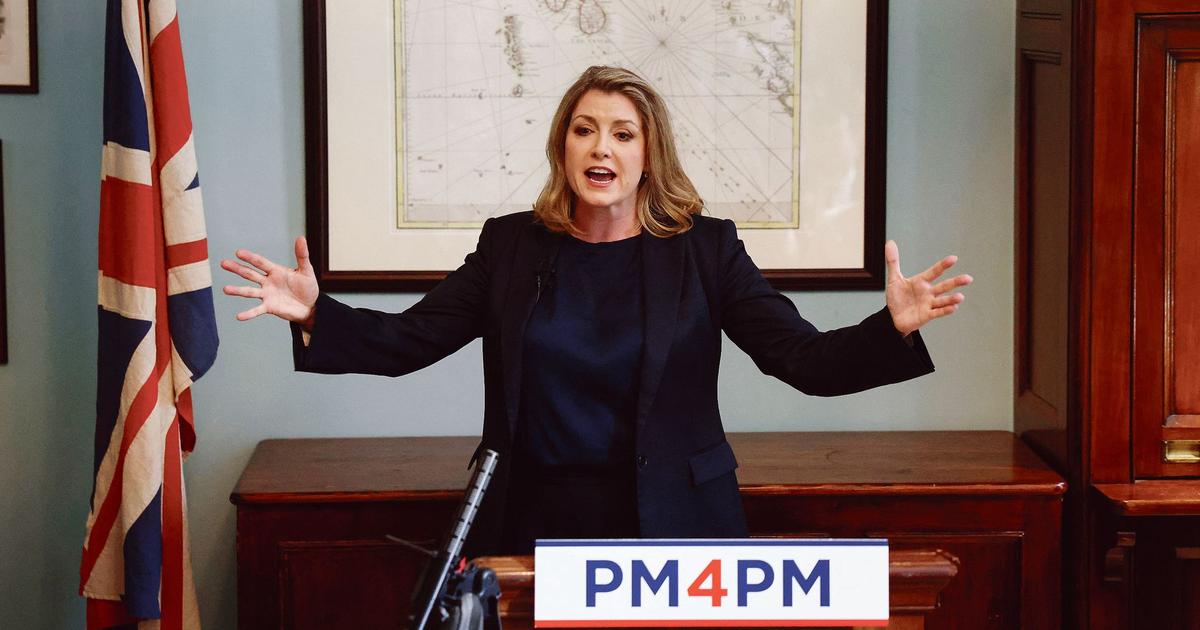 Succession of Boris Johnson: Penny Mordaunt's breakthrough among the Tories 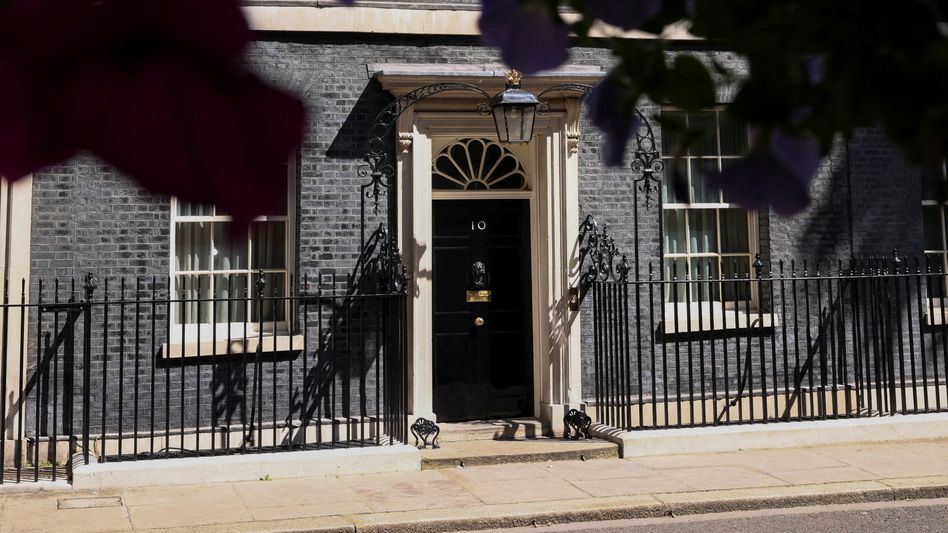 Labor wants Boris Johnson out of office with a no 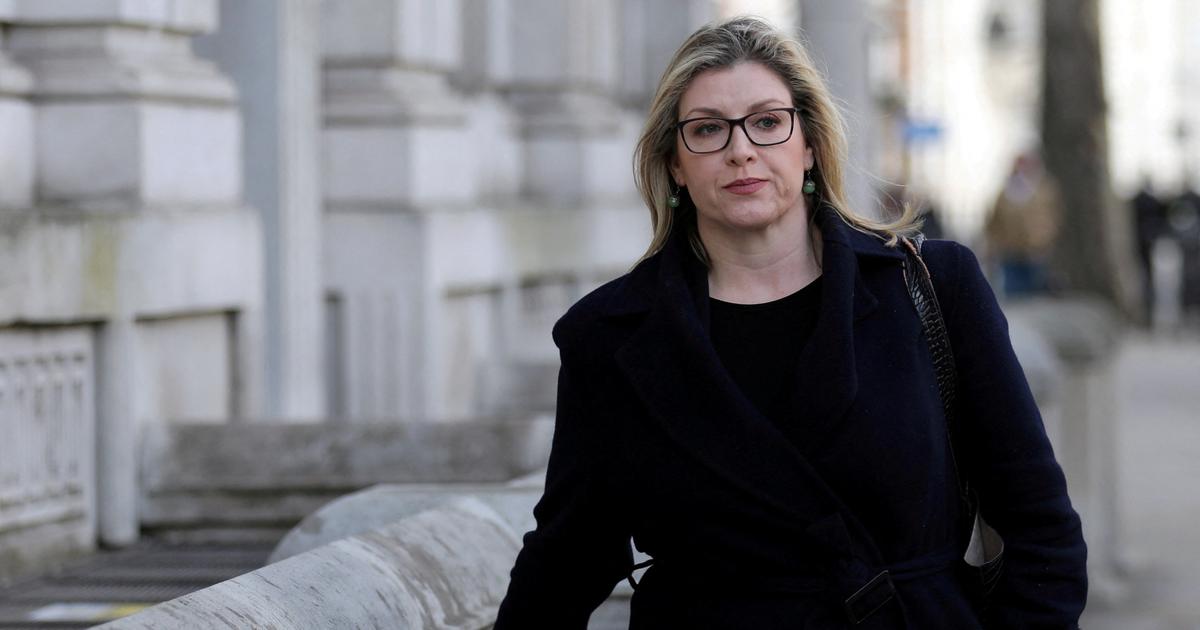 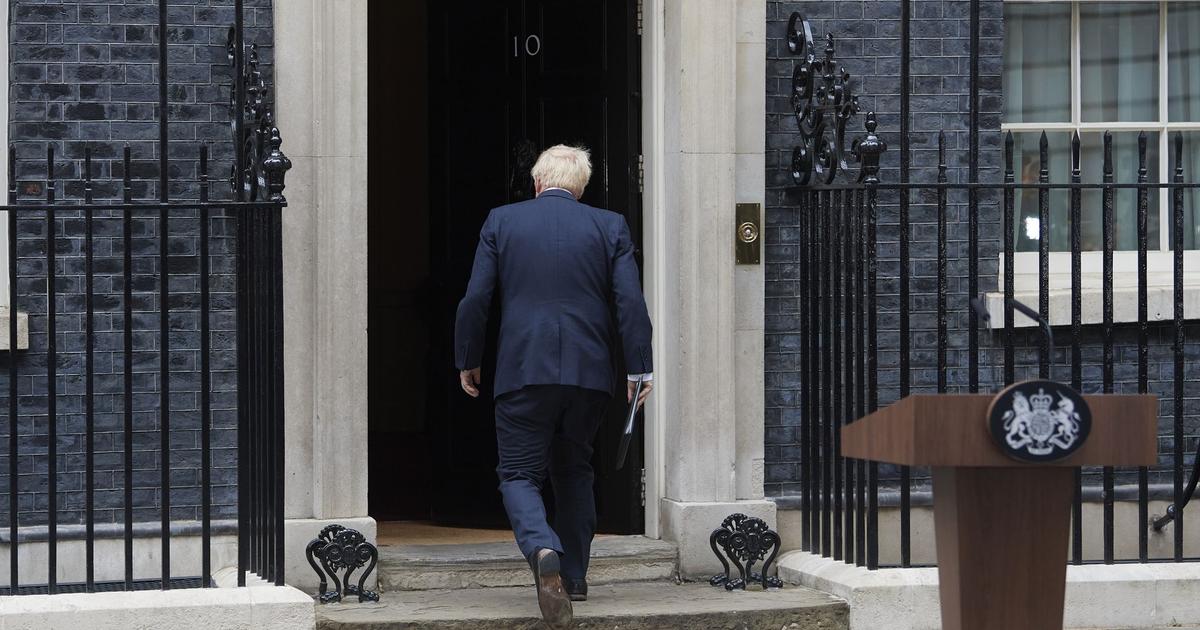 Cornered, Boris Johnson resigns himself to throwing in the towel 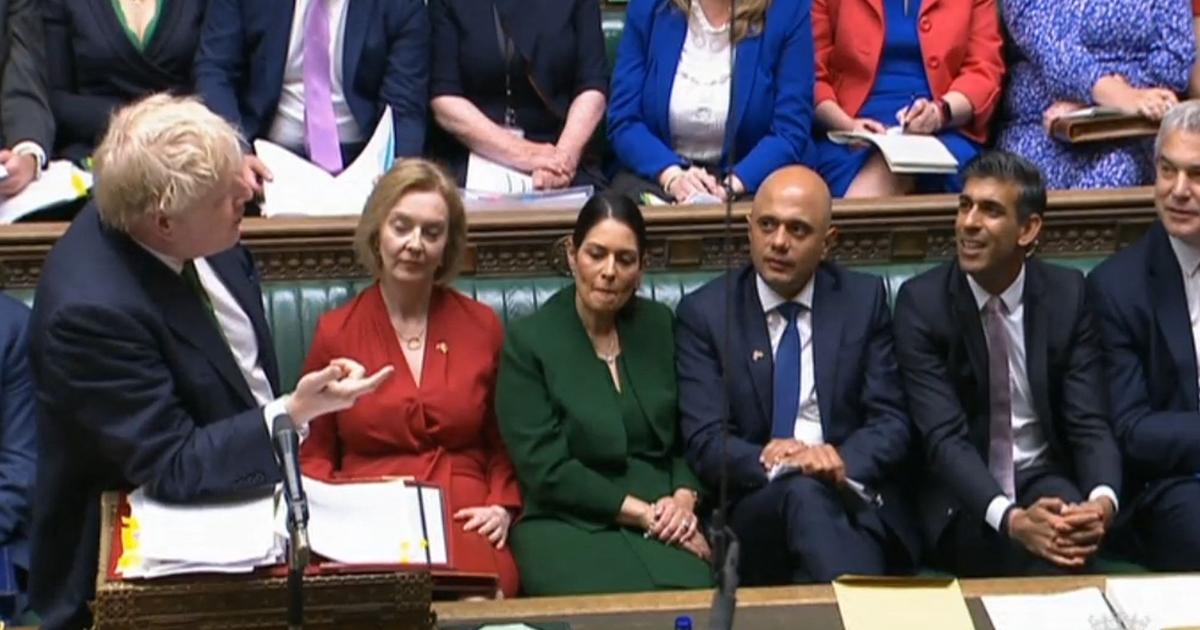 In the United Kingdom, a divided and ideologically torn Conservative Party