Turnaround for the water mill: traffic light swings around again - and announces "historic" energy plan Created: 06/07/2022 05:44 By: Florian Naumann "...and Habeck travels to totalitarian states": The traffic light has decided on a plan for eco-energies. Previously, there was a dispute about parts of the amendment, especially hydropower. Berlin – A sigh of relief in the water mills and a litt

"...and Habeck travels to totalitarian states": The traffic light has decided on a plan for eco-energies.

Previously, there was a dispute about parts of the amendment, especially hydropower.

Berlin – A sigh of relief in the water mills and a little celebration at the traffic lights: Once again, the coalition only agreed on a joint plan at the last minute – after major controversy.

This time it was about green electricity and the "Easter package" from Economics Minister Robert Habeck (Greens).

Among other things, there was a dispute about hydropower: Small power plants should actually be excluded from funding.

Even the Bavarian Greens met with skepticism.

Apparently, this point is no longer included in the paper that was ultimately adopted.

The traffic light coalition has made some other far-reaching decisions for this.

It should be stipulated, for example, that the federal states make an average of two percent of their land area available for wind turbines.

Minimum distance rules should only be removed if they do not do this.

Overall, the expansion of renewable energies is now officially said to be “in the overriding public interest”.

The plans had been debated since April – despite the cabinet decision that had already been made.

Now the Bundestag has to agree, probably on Thursday (July 7th).

All three traffic light parties were convinced of the result.

Green parliamentary group leader Katharina Dröge spoke of a "historic decision", SPD parliamentary group leader Matthias Miersch of the biggest step in terms of renewable energies since the Renewable Energy Sources Act in 2000. And FDP energy expert Michael Kruse celebrated "the best renewable energies law that Germany ever had” – the Liberals may have had different points in mind than the Greens:

Last but not least, the FDP celebrated the end of the EEG surcharge.

Kruse also welcomed a planned end to "permanent subsidies" for green electricity at the time of the coal phase-out - according to the coalition agreement "ideally" by 2030. The FDP apparently also pushed through a greater importance of hydropower.

The funding for small systems should continue, as initially reported by the portal

The FDP also overturned Habeck's originally planned goal of generating electricity in Germany with almost no greenhouse gas emissions from 2035.

Dispute over hydropower: "While Habeck travels to authoritarian states..."

In the days leading up to the decision, a sometimes bitter debate ensued.

"Small hydroelectric power plants with a capacity of up to 500 kilowatts will no longer be subsidized for ecological reasons," according to a

report in the draft of the amendment.

The President of the Federal Association of German Hydroelectric Power Plants, Hans-Peter Lang, was appalled in an interview with the newspaper: "While Robert Habeck travels to authoritarian states to bring more and more expensive oil and gas to Germany and at the same time demands 'Every kilowatt hour counts!' , his ministry abolishes hydropower.”

Bavaria's Greens have also been skeptical for a while.

The climate expert of the parliamentary group, Lisa Badum, wrote that the systems potentially "make an important contribution to environmental protection and nature conservation".

The WWF writes on its website that the barriers in Bavaria's rivers and streams are one of the main reasons for the disappearance of species in the watercourses.

Now the power plants are allowed to stay.

a "narrowing down" of the expansion "to wind and solar energy".

However, he welcomed the new, more ambitious expansion targets.

The green electricity share in consumption was 49 percent from January to June, the institution announced together with the Federal Association of Energy and Water Management.

That is six percentage points more than in 2021.

Meanwhile, Habeck himself, the originator of the “Easter package”, was busy with other sensitive energy issues: with the gas supply during the Ukraine conflict.

He called the fear of a recession "overwhelming".

fn with material from AFP 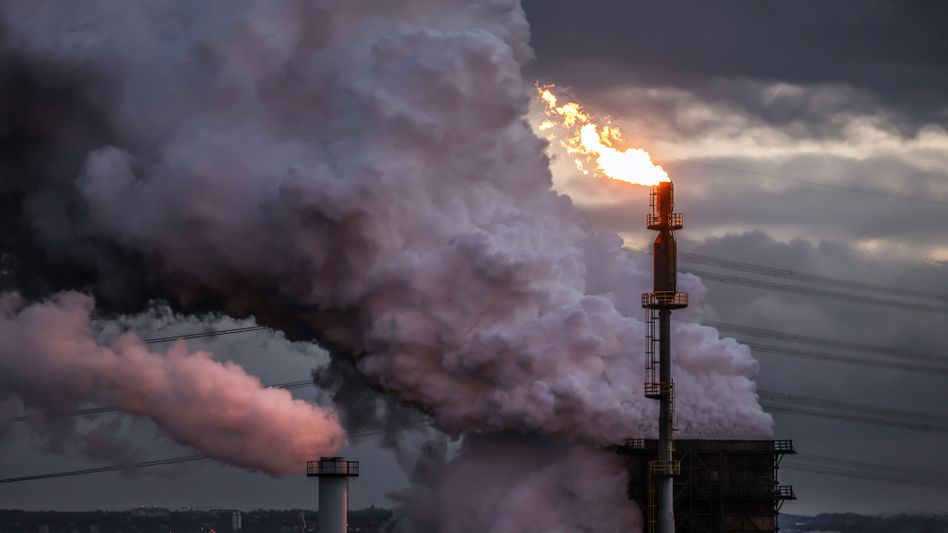 Data from the Federal Environment Agency: emissions are not falling Fuel prices are falling - Greens are now shaking up Lindner's petrol billions: "The question must be asked"

Fuel prices are falling - Greens are now shaking up Lindner's petrol billions: "The question must be asked" 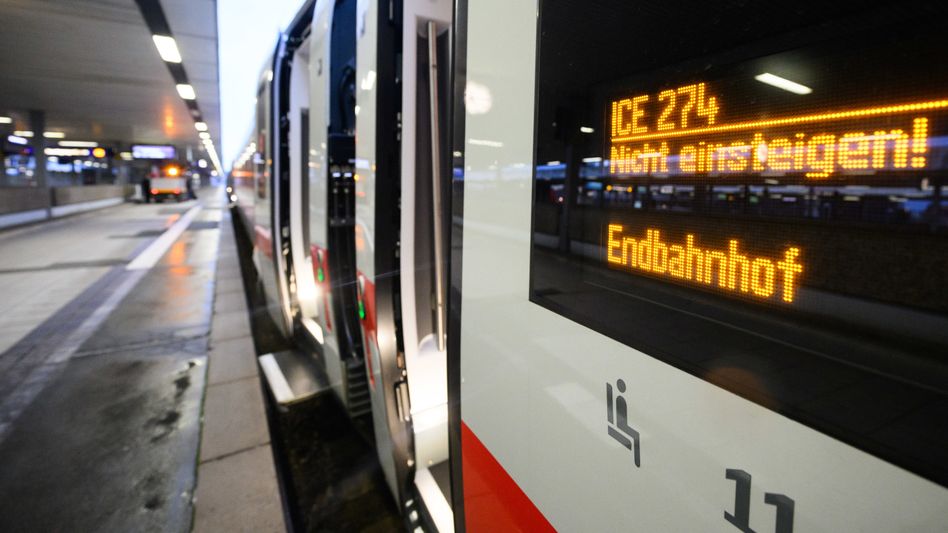 An incumbent city mayor in the center was arrested on suspicion of accepting a bribe of hundreds of thousands of shekels Israel today
2022-08-10T04:02:39.792Z