EXCLUSIVE SUBSCRIBER LETTER - This newsletter looks back on the impressive victory of Russian Ian Nepomniachtchi at the Madrid tournament which will allow him to challenge Magnus Carlsen in 2023 for the second time. 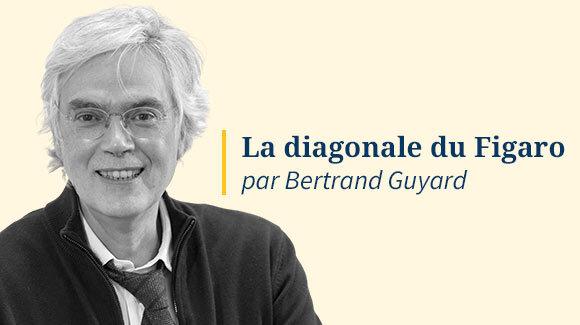 Dear enthusiasts of the enchanted world of 64 squares, we had bet on the French prodigy Alireza Firouzja, but it was finally Ian Nepomniachtchi who masterfully won the Madrid Candidates tournament.

The feat is not small since for the second consecutive time, the Russian n°1 dominates the strongest grand masters of the planet and is thus awarded the right to challenge Magnus Carlsen.

Nepo's career, as his admirers affectionately call him, was particularly impressive, since with 9.5 out of 14, five wins and nine draws, he finished first without losing a single game.

And even his dolphin, the Chinese Ding Liren, could only pick up crumbs with 8 out of 14, a huge difference in a chess tournament.

Again official challenger of Carlsen, Nepo will have to avoid two pitfalls.

The first is to be able to prove to himself that he is capable of causing problems for the world champion.

Chess: come live the games of the best players in the world on June 30 at Le Figaro 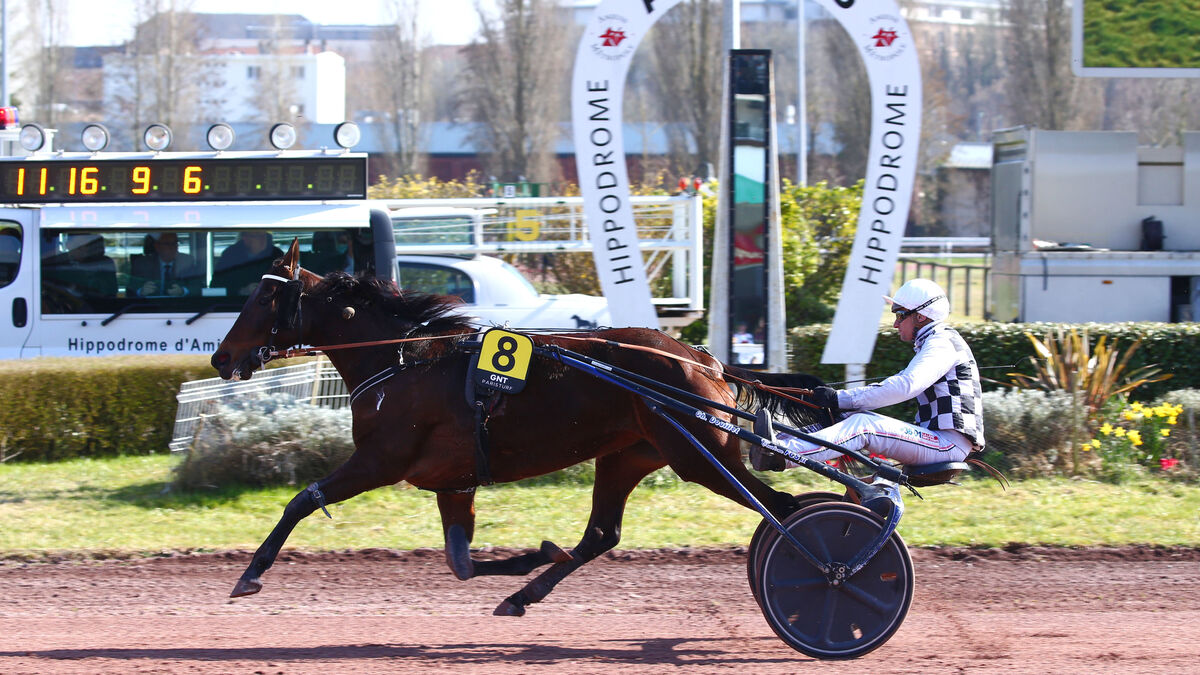 PMU - Arrival of the quinté of Wednesday March 9 in Amiens: the first stage for Farah des Caux 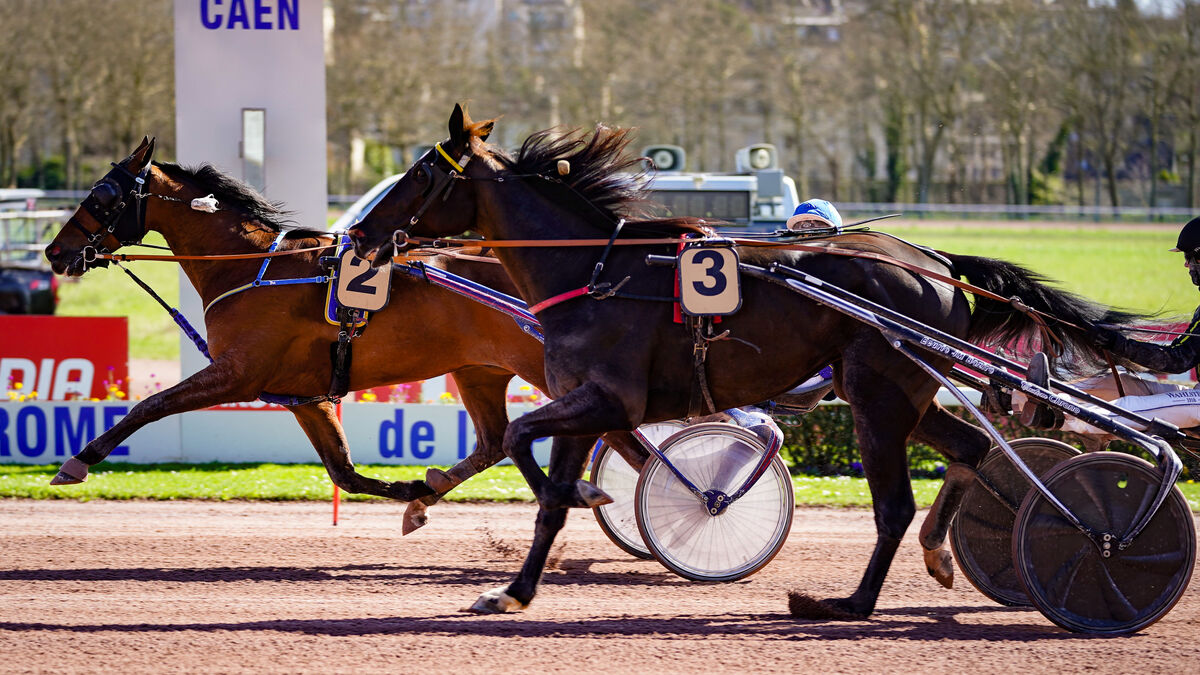 PMU – Arrival of the quinté of Thursday March 17 in Caen: Bilo Jepson fulfills his contract 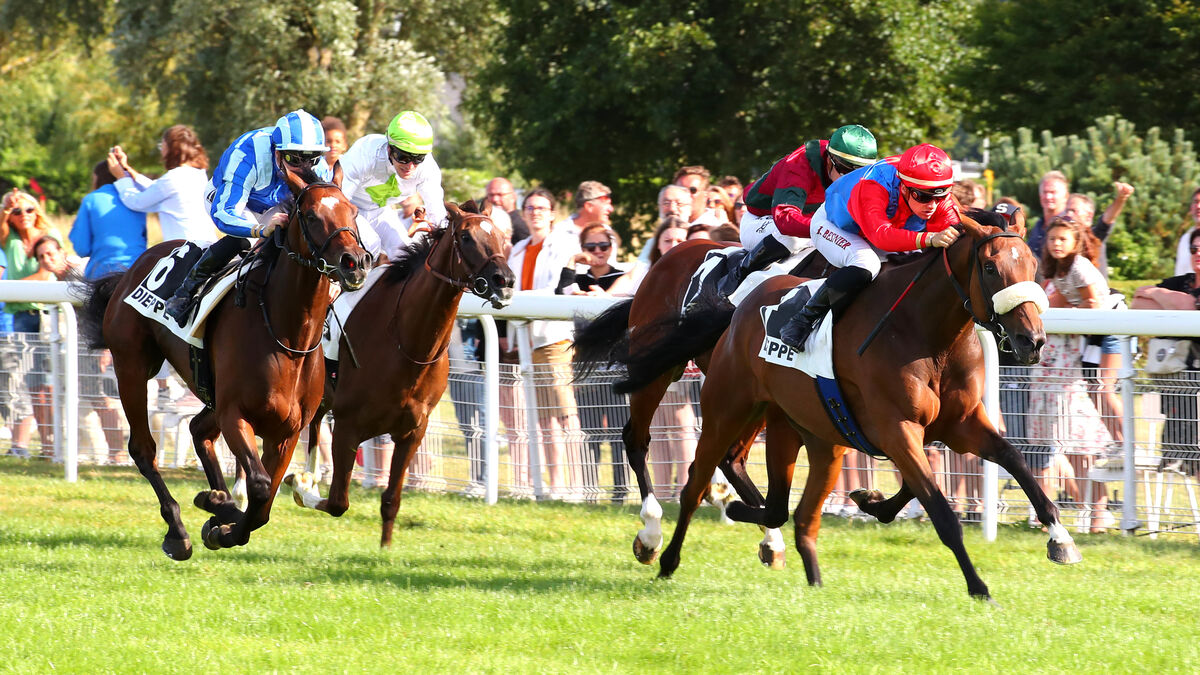 PMU – Arrival of the quinté of Monday August 1 in Dieppe: Lamento in boss 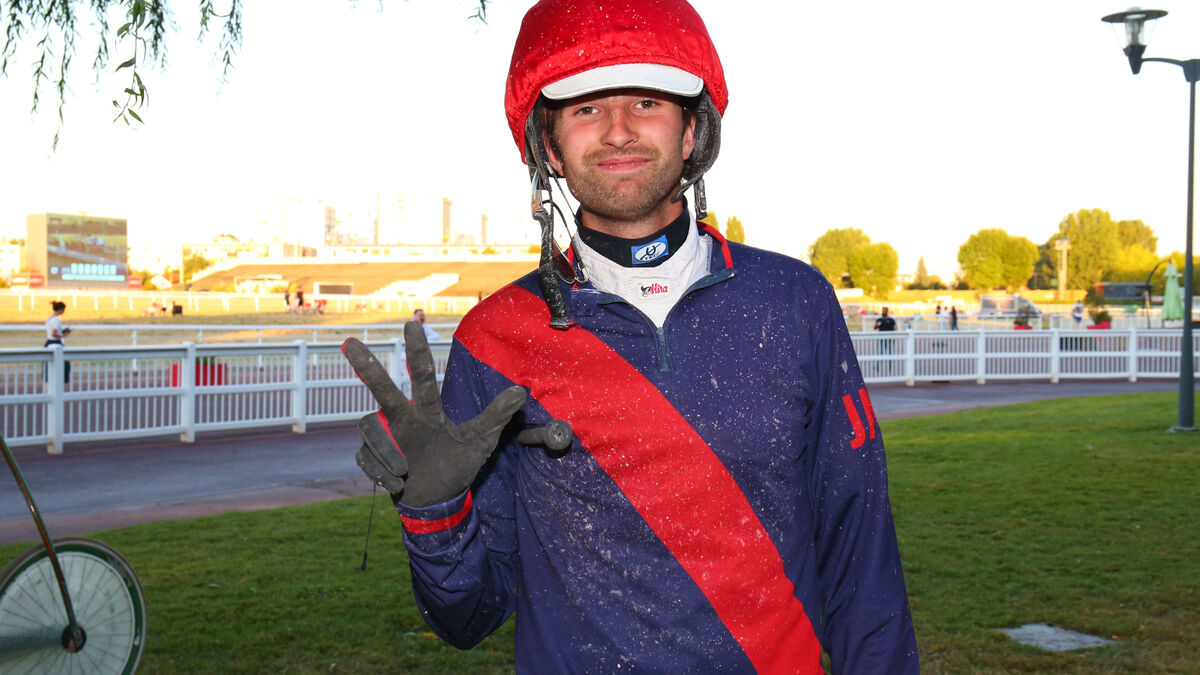 PMU - Arrival of the quinté of Thursday August 11 at Enghien: Farrell Seven offers a dream evening to Nicolas Bazire PMU – Arrival of the quinté of Tuesday July 5 in Vichy: Fantasia resists Fiesta 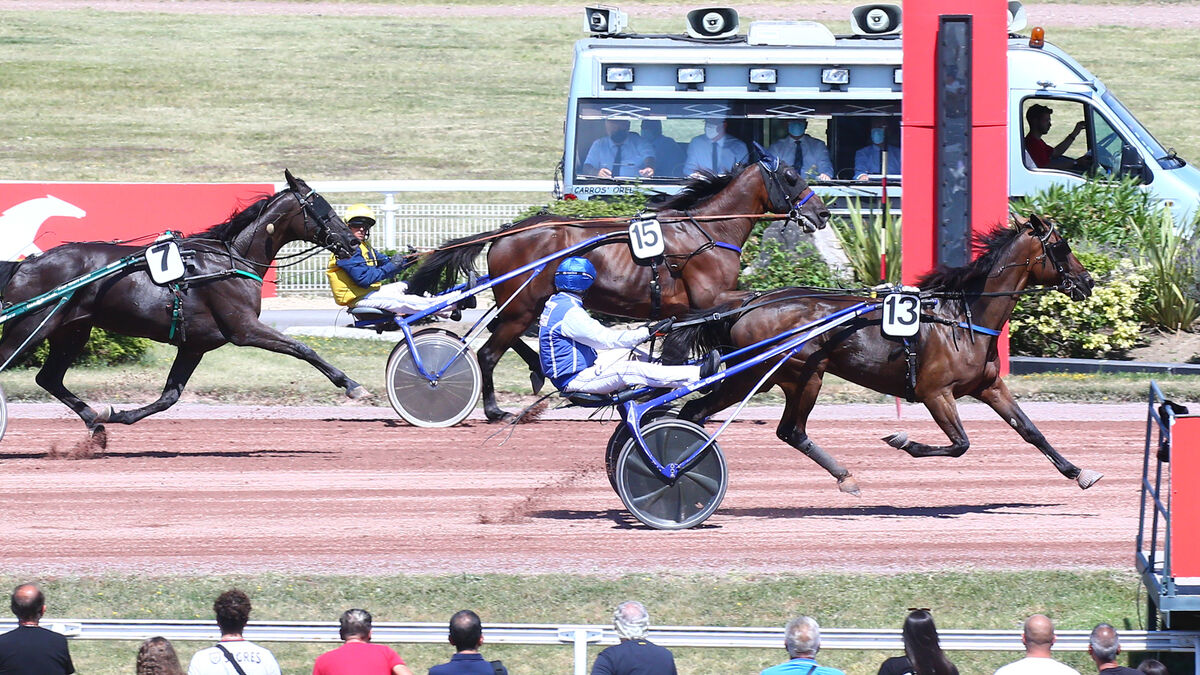 PMU - Arrival of the quinté of Saturday July 9 at Enghien: Décoloration sets the record straight