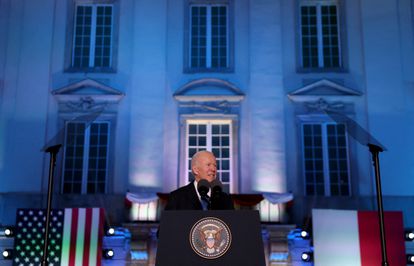 Poland had become, at the hands of the ultraconservative Government of Law and Justice (PiS) that has governed since 2015, a synonym for problems and an extremely uncomfortable partner in the European Union due to its authoritarian and nationalist drift.

The Russian invasion of Ukraine has reconfigured the European geopolitical map and in this troubled terrain Warsaw has emerged as a key player on the eastern flank.

The country threw itself into welcoming refugees and placed itself on the front line against Moscow at the start of the war.

With its credibility boosted, the Executive has achieved two recent successes: the installation of a permanent US military base in the country and the green light to unlock the recovery funds that the European Commission had frozen due to damage to the rule of law.

Poland is particularly concerned with the conflict that has shaken Europe, for historical and, above all, geographical reasons: it is the only member of the EU and NATO that borders both Ukraine and Russia and knows Moscow well.

As Aleks Szczerbiak, Professor of Politics at the University of Sussex (United Kingdom), explains by telephone, Warsaw "had been warning for some time of the imperialist desire and the aggressiveness of the Kremlin, while other actors tried to develop close economic and diplomatic ties."

The war in Ukraine, live

the country has received a dose of credibility proportional to what others have lost.

Slawomir Debski, director of the Polish Institute of International Affairs, a

that advises the government, affirms in a video call that “in Washington, London and to a certain extent in Berlin and Paris, they have realized that Poland was right and Germany was right. I was wrong”.

In his opinion, in the new era that opened after the beginning of the Russian invasion on February 24, Warsaw has become “the moral leader of the free world and the main ally of Ukraine”.

The country's top European leaders have passed through the country in recent months, full of words of gratitude for their commitment to welcoming Ukrainian refugees and organizing shipments of humanitarian and military aid to kyiv.

From the US they also received a visit, first, from the vice president, Kamala Harris, and on March 26, from the president, Joe Biden, who gave a speech with historical overtones.

Joe Biden during his speech in Warsaw on March 26. EVELYN HOCKSTEIN (REUTERS)

Polish President Andrzej Duda had been working for some time to restore relations with the United States, which were, according to Szczerbiak, "terrible, without any contact."

The war gave a formidable boost to these efforts and Poland has achieved what it had been seeking for years and which it did not achieve with the Administration of Donald Trump.

Biden announced last week at the NATO summit in Madrid his intention to install a permanent headquarters for the Fifth Army Corps and position a support battalion.

"It is a very significant advance," says the expert on Polish politics from the University of Sussex, who describes it as "a foreign policy success."

"Poland is now in the same situation as West Germany in the Cold War - without the peace movements -,

as a key state for Western military forces against Russia.

The announcement, Szczerbiak points out, shows that the US is prioritizing security, "compared to other problematic issues, such as the rule of law, abortion, LGTBI rights, etc., which are not even secondary, but are totally relegated" .

In the European environment, this new Polish notoriety coincides with the green light on June 1 for the recovery funds for the pandemic, 35,400 million euros between much-needed grants and loans, now that inflation and economic clouds are getting worse, with General elections a year away.

The Government of Mateusz Morawiecki has promised to meet a series of milestones, through reforms in the judicial system that guarantee the independence of the magistrates, among other issues, to receive the transfers that Brussels had paralyzed.

No one is satisfied with the deal, however.

As the president of the

There is discomfort on the part of the Polish opposition and civil society because they consider that the reforms are superficial.

But also within the Government, where the PiS's most right-wing partner, the Solidarna Polska party, of Justice Minister Zbigniew Ziobro, opposes some of the commitments with Brussels.

In the EU, sectors of the European Parliament see the legislative changes as insufficient, and ask that the funds not be released until the country actually complies with European standards in the judicial system.

And in the college of commissioners, some members have expressed their dissatisfaction with the decision of the president of the Commission, Ursula von der Leyen.

"They went too far by giving Poland the benefit of the doubt," he says.

“The war and the environment have contributed to the approval.

The fact that Poland has had more facilities than Hungary [which still has the funds blocked], has to do with the war and with the pro-Putin position of [Hungarian Prime Minister Viktor] Orbán”, says the IPA president .

Debski, who has a direct line with the Polish Executive, does not believe that the war and the release of funds are related, but acknowledges that "the coexistence of both may have put pressure on Von der Leyen."

"She is a politician, and for politicians the context is important," he adds.

The pressure and the environment that the experts speak of also have to do to a large extent with the arrival of almost four million Ukrainian refugees in Poland, which contrasts with the xenophobic overtones policy that the Government exhibited in the 2015 crisis. At the end of February, hundreds of thousands of people began to cross the border, there was no need for reception centers because the citizens housed them in their homes.

The reception has also contributed to improving Poland's international image, but as Maciej Duszczyk, Vice-Rector for Research at the University of Warsaw and migration expert, criticizes, “these issues should not be connected.

We need money for immigration, but they shouldn't close their eyes to problems with the rule of law."

While Poland has strengthened its foreign policy, relations with its closest EU partner, Hungary, are at an all-time low.

Debski does not believe that they can be recomposed, because the position of Budapest "is a red line" for Warsaw.

Szczerbiak, who observes the country from the United Kingdom, points out that "in the long term, the PiS government's project is to build an alternative power that blocks the Franco-German axis."

To achieve this, Poland can seek alliances in other Eastern countries.

Another question is that he finds them, he adds, "because they seek to work with the main European powers, especially Germany."

With Berlin, the director of the Polish Institute of International Affairs, Debski, predicts "tensions",

because Warsaw will continue to press the hard line against Moscow and against solutions that do not lead to Ukrainian victory.

There have already been, as when Duda compared France and Germany's attempts at talks with Russia to negotiating with Hitler.

Poland will not relent in this effort, regardless of who governs.

The position on Moscow unites a deeply polarized population: 94% of Poles see Russia as a major threat, up from 65% in 2018, according to Pew Research.

In the short-medium term, Kucharczyk believes that the "message from Poland pressing for Ukrainian victory without concessions [which he supports, he clarifies] will be criticized and the country will be more isolated compared to a month ago."

The points that it has gained with the refugees can also be lost, because as Duszczyk says, "accepting is not the same as integrating."

But in the long run, even if Poland's new international image declines and the country is once again spoken of for its clashes with liberal democratic values, everyone believes that the war will have some lasting effects. 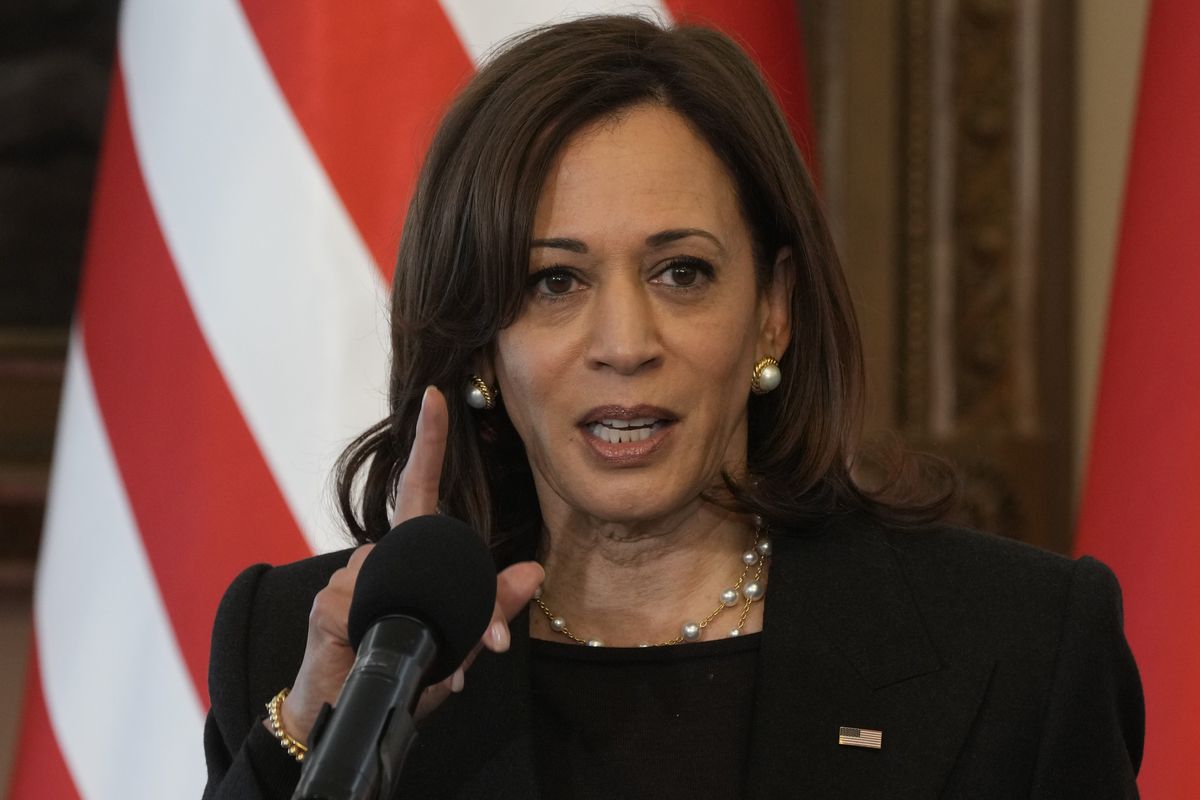 International match: No winner between Scotland and Poland 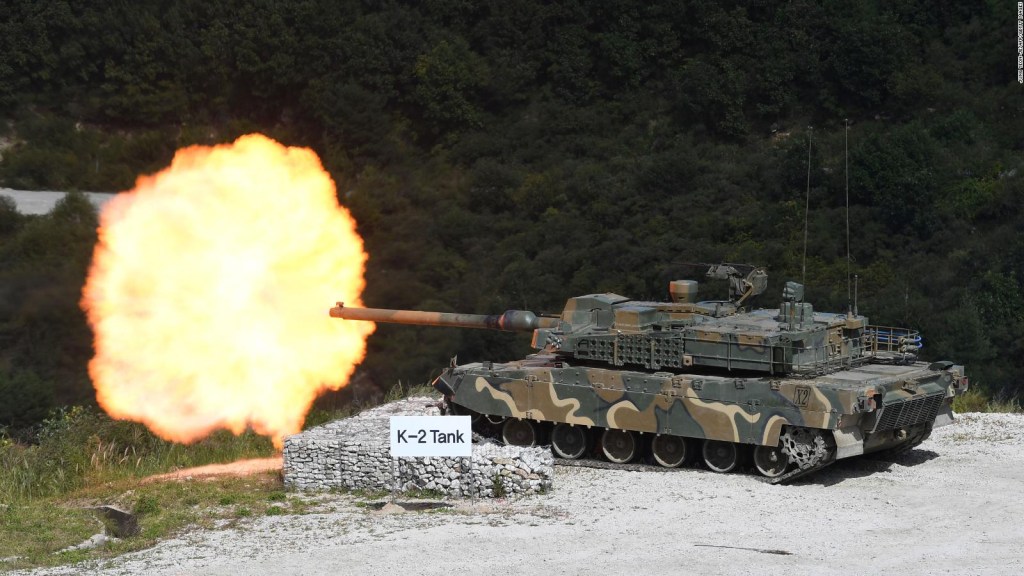 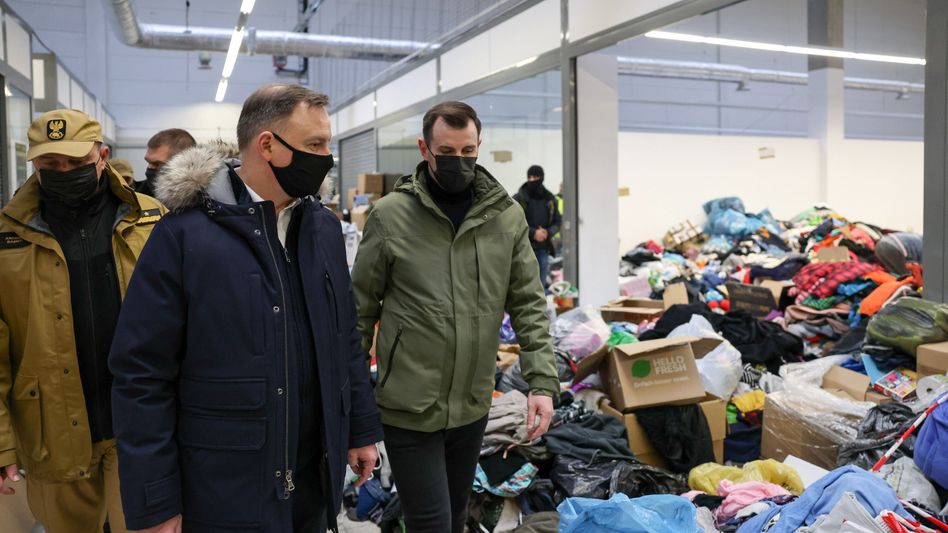 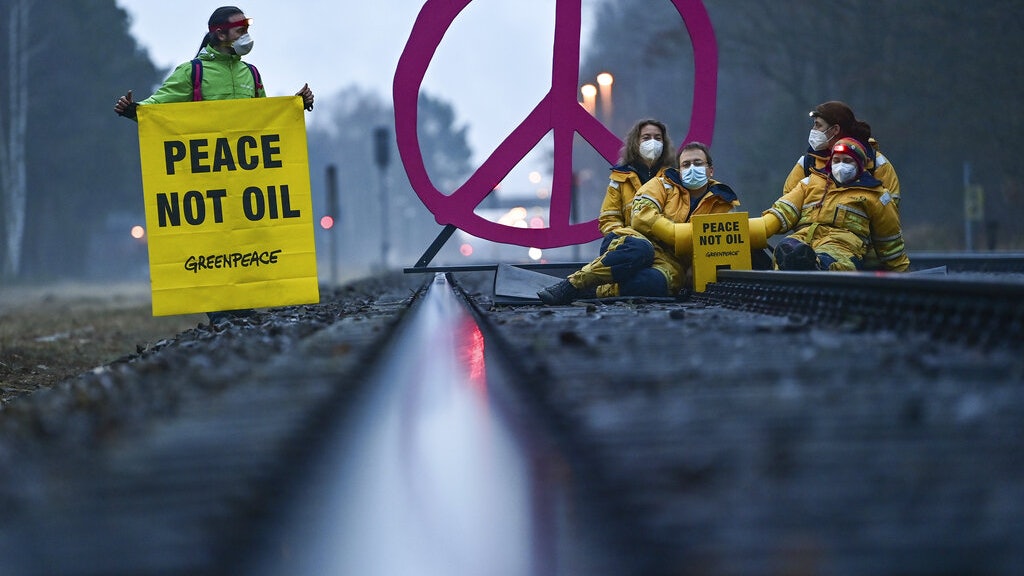 Detailed dismantling | Is it difficult for Central and Eastern Europe to cut off Russian oil and gas? List of European Energy Fundamentals (Part 2)

Tuen Mun Injury Case｜22-year-old transport worker, suspect with cerebral hemorrhage, and the injured person knew each other for half a year
2022-08-06T07:13:01.888Z