On July 5, the motorcycle of the suspect in the murder of two teachers in the French department of Hautes-Pyrénées (south-west) had been retrofitted. 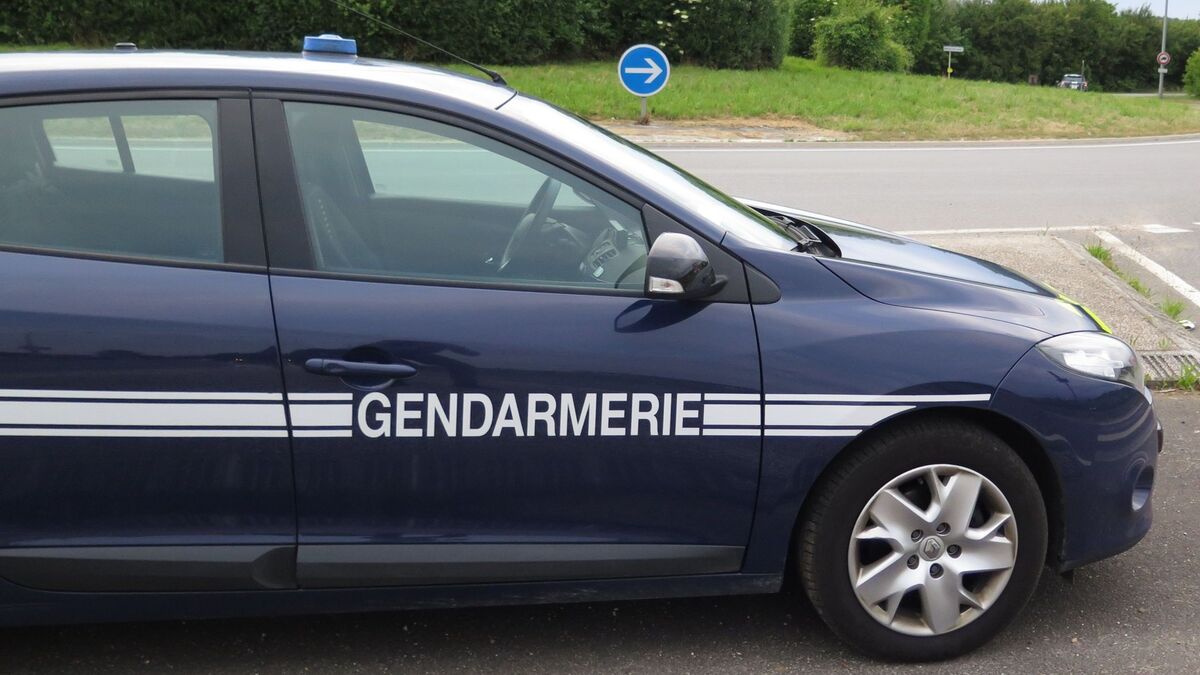 He had fled on Monday, after the murder of a man and a woman, both teachers in a college in the town of Tarbes, shot dead in the village of Pouyastruc.

The main suspect of this double homicide and companion of one of the two victims, is still wanted.

This Friday, a call for witnesses was broadcast by the gendarmerie at the request of the investigating judge, in order to find him.

He identifies the suspect as Cédric Tauleygne, born August 18, 1987.

A call for witnesses was broadcast to find the suspect of the double murder in Pouyastruc.

Of European type, he is 1m75 tall and is considered athletic.

He has shaved hair, wears glasses and was dressed in blue jeans and a dark leather jacket at the time.

A manhunt was quickly launched, after the statements of several witnesses evoking his presence near the crime scene.

On Tuesday, his motorcycle was found in northeastern Spain.

Read alsoTeachers killed in the Hautes-Pyrénées: Gabriel and Aurélie, murdered on the evening of the college ball

This motorcycle, which allowed the suspect to escape and cross the border, was located in the Spanish border region of Aragon, a source told AFP.

An important search system had been in place since Tuesday morning around Jaca, a small Spanish town located about 200 km from the scene of the crime, to get hold of this man, whose identity has not been confirmed by French and Spanish authorities.

According to a source close to the investigation in France, a love rivalry is at the origin of this double murder.

The suspect is said to be the teacher's companion and the father of her two children.

The family lived in the small town of Barbazan-Dessus and the couple was in the process of separating.

The 32-year-old woman was found late Monday afternoon lying in a street in Pouyastruc by neighbors who alerted the gendarmes.

Arrived on the spot, they also discovered a 55-year-old man, who died in his house, a few meters away, according to the prosecutor.

He, originally from the Gers, was known for his sporting exploits.

He had won the world junior bobsleigh championship, before representing France at the Winter Olympics in Albertville in 1992 and those in Lillehammer, Norway, in 1994. The investigation was entrusted on the French side to the brigade research center in Tarbes and the research section in Toulouse. 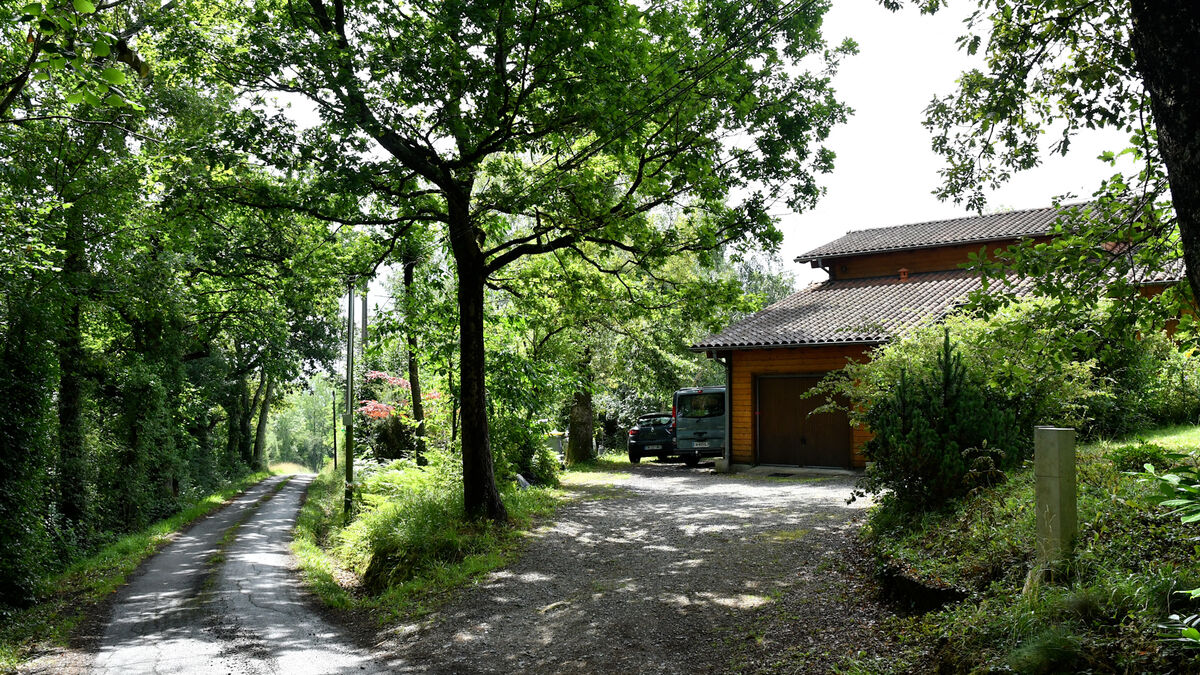 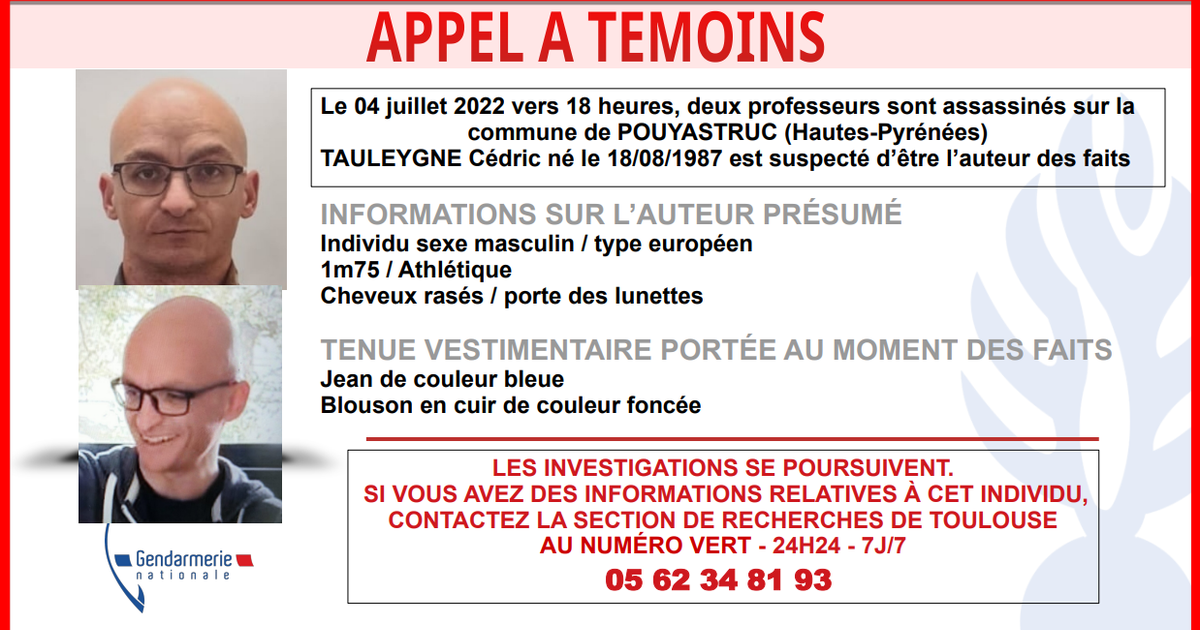 Couple of teachers murdered in Pouyastruc: the gendarmerie relaunches the call for witnesses 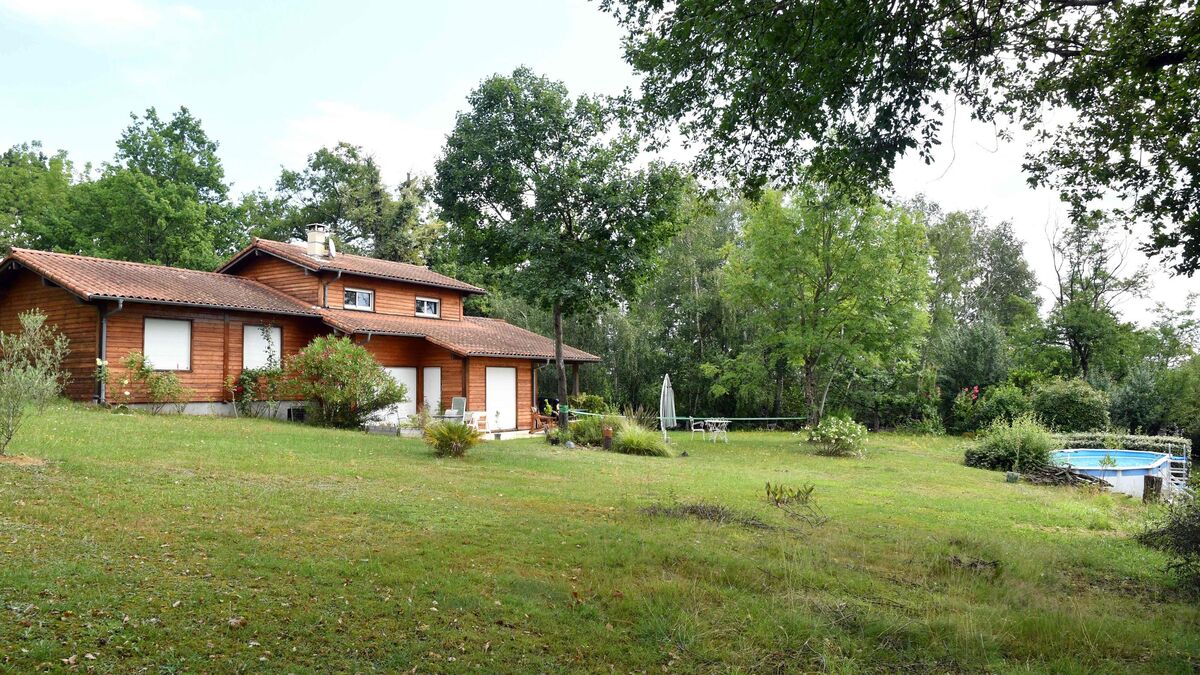 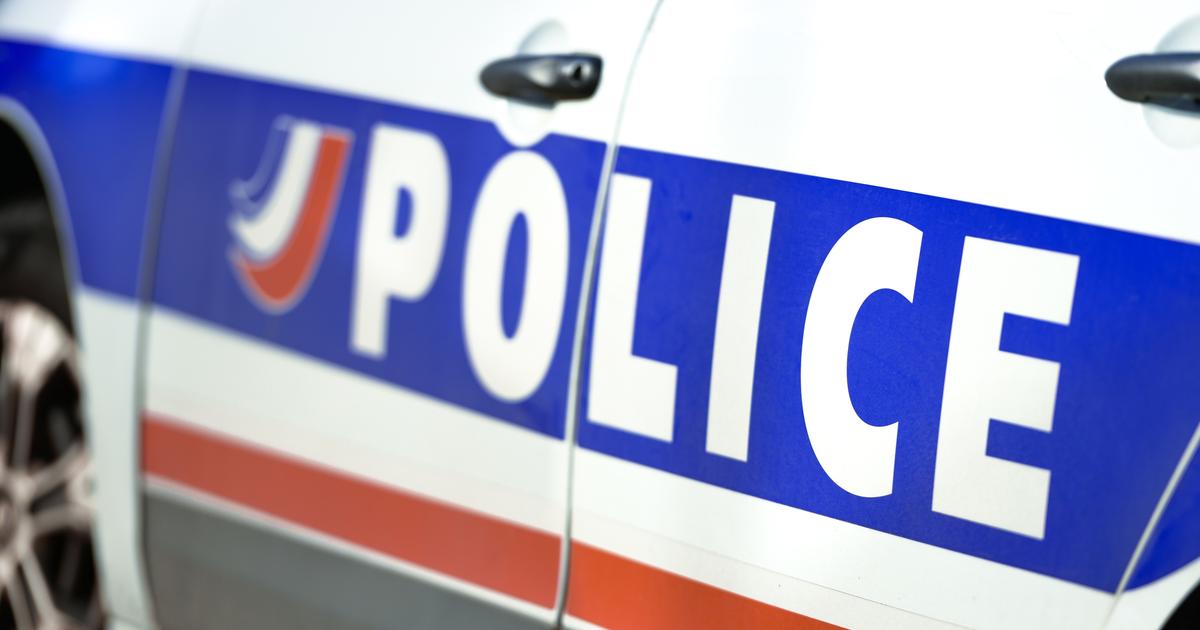 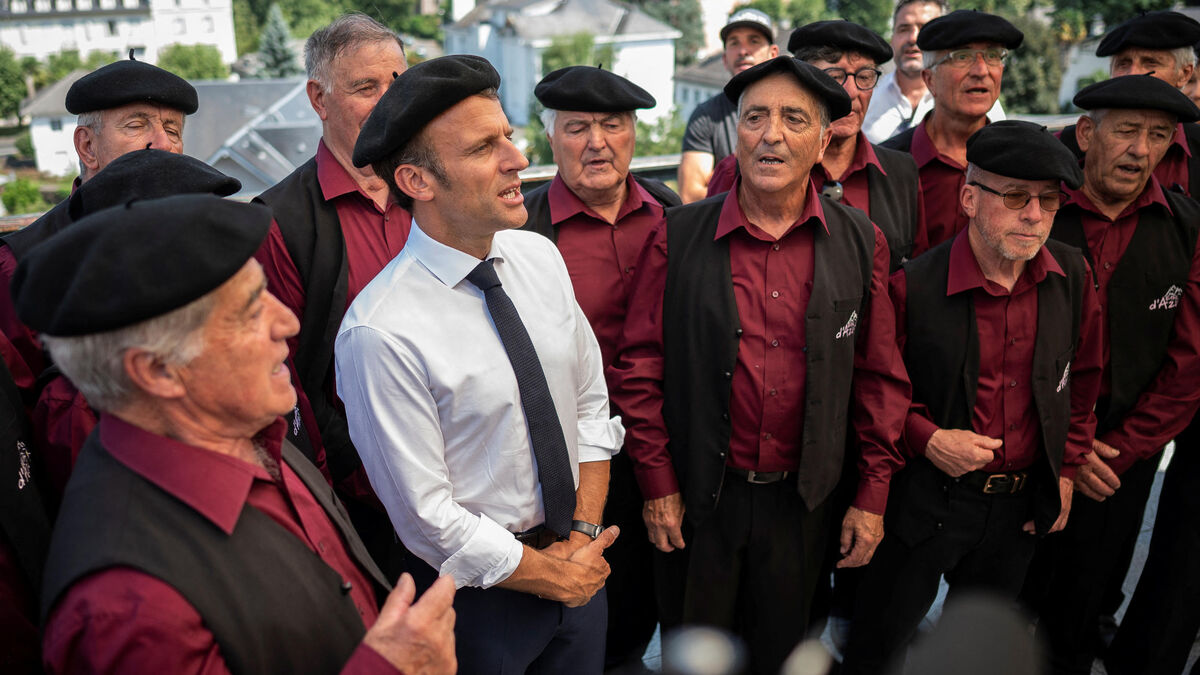 VIDEO. Beret on his head, Emmanuel Macron sings with shepherds in the Pyrenees 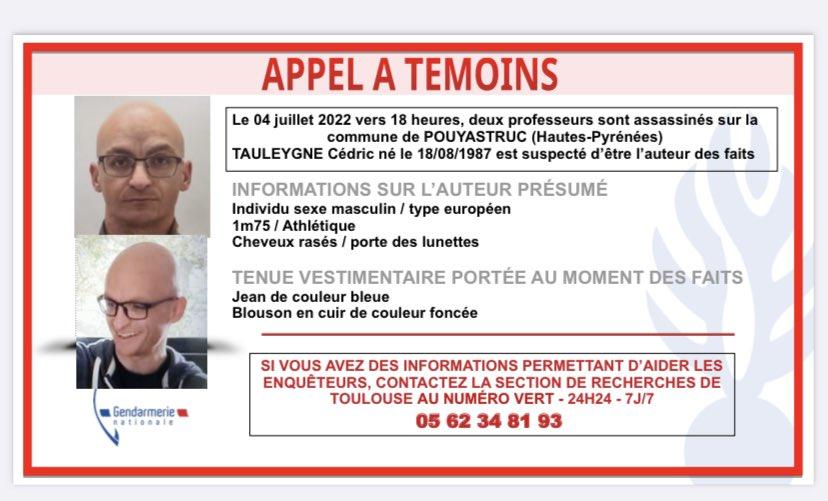 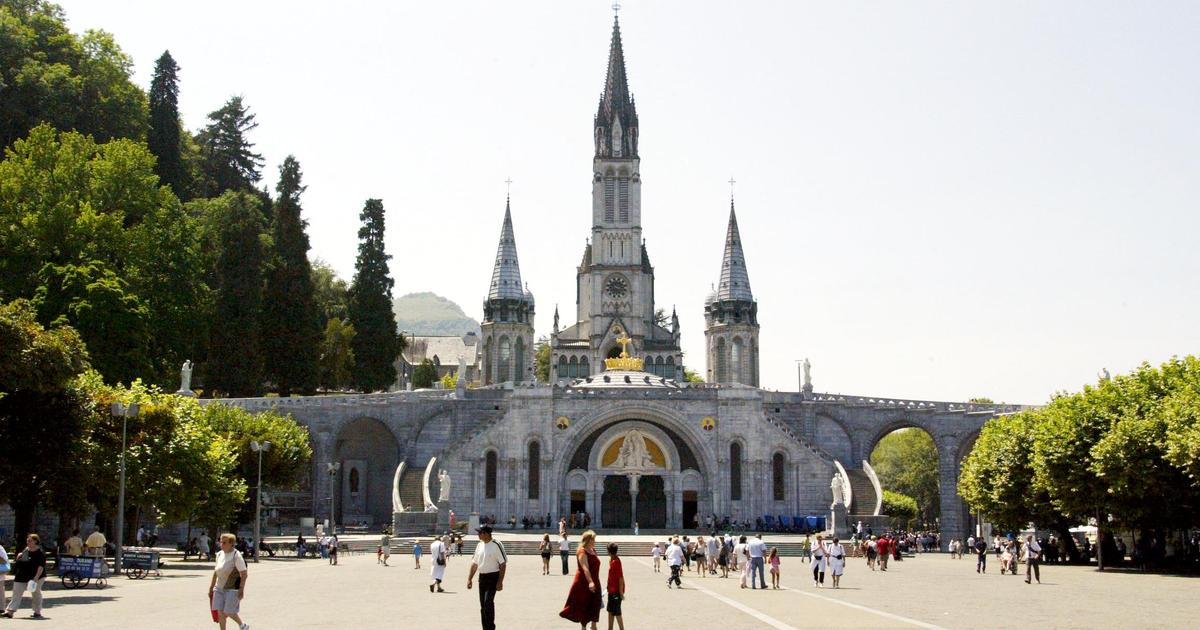 Secularism at school: when Mozart's Ave verum corpus is controversial