Discovered the mathematical principle behind the scutoids, the trendy geometric shapes

This peculiar configuration of some cells, imitated by companies in a multitude of products, determines their connections and the formation of tissues and organs 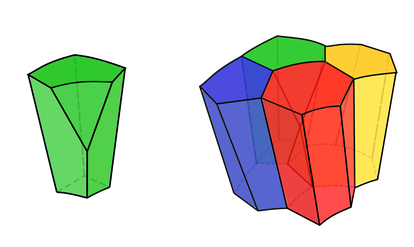 A team of Spanish scientists announced on July 27, 2018 the discovery of new geometric shapes: the scutoids, a kind of twisted prisms observed for the first time in the salivary glands of fruit flies.

And then the unimaginable happened.

A scutoid fever broke out in popular culture.

Without the intervention of the researchers, many companies put on sale products in the shape of a scutoid: earrings, glasses, rings, planters, jars of honey.

The scutoids appeared even in the

by Stephen Colbert, one of the most watched programs on American television.

This Wednesday, the fathers of these geometric objects announce a new discovery: the mathematical principle that explains how the scutoid-shaped cells inside living things are connected.

The scutoids are named after the biologist Luisma Escudero, a 46-year-old Sevillian and initiator of the research.

Escudero, from the Seville Institute of Biomedicine, is an expert in developmental biology, the discipline that studies how a single cell —an egg from the mother fertilized by a sperm from the father— multiplies until it gives rise to a new human being of 30 trillion cells, each in its proper place.

For example, they investigate how tumors change the structure of cells in the epithelium, the tissue that lines the surfaces and ducts of animals.

On September 27, 2016, the biologist made an unexpected observation at a scientific congress in Begur (Girona): the cells of the epithelium of the salivary glands of flies did not have the shape of a normal prism or a truncated pyramid, as was thought until then , but a strange shape as yet without a name.

One of the scientists in the audience, the biochemist Francisco Martín, a friend of Escudero, had an idea and proclaimed it: “Escutoides!”

The scutoids are geometric shapes reminiscent of a twisted prism.IBIS

The scutoids, discovered in flies, are actually everywhere, according to Escudero.

"There are scutoid-shaped cells in the epithelia that cover the intestine, the kidney, the seminiferous tubules of the testicles, the liver," the biologist lists.

Clara Grima, a mathematician at the University of Seville and co-author of the studies on the scutoids, advanced it in an article in this newspaper four years ago: "We have described a new geometric object and you are wearing it."

summed it up in a striking headline: “We are all stupid”.

A new study by Escudero's team now explains the omnipresence of this geometric object.

The scutoid shape allows cells to save energy by joining with others to generate tissues.

The authors have now discovered "the mathematical principle" that governs the connections between these cells.

Physicist Javier Buceta, co-author of the research, recalls that a person has an average of five close friends, according to calculations by British anthropologist Robin Dunbar, and no more, because maintaining these relationships requires a lot of energy.

Something similar occurs with scutoid-shaped cells.

They usually have six or seven other cells attached, but some can have as many as 13 neighbors.

Researchers have found that the more connections an epithelial cell has with others, the more energy it needs to make new friends.

And vice versa: the less connected a cell is, the less energy it requires to generate links with other neighboring cells.

The geometry of the scutoids determines the connections between cells and, therefore, the formation of tissues and organs.

The new study is published in the specialized journal

Escudero and Buceta's team believe the mathematical principle behind scutoids may help produce better organoids, the cell cultures that mimic authentic human organs for study in the laboratory.

In addition, the authors defend that their new results can illuminate the mechanisms of tumor formation in tubular organs, such as the intestine.

In Search of Perfect Packing

— on the formation of geometric objects in foams, characterized by generating structures that minimize the surface area.

Weaire, professor emeritus at Trinity College Dublin, applauds the new work, in which he has not been involved.

“There has been an aspiration for a long time to use physics to help model in biology and medicine,” he reflects.

It reminds me of the elegant speculations around 1900 by D'Arcy Wentworth Thompson [a Scottish biologist who used the laws of physics to try to explain, for example, the hexagonal shape of beehive cells],” says Weaire.

Buceta jokes about the impact of scutoids on popular culture.

"My friends think that, when an

has this impact, in the end you are going to become a millionaire," says the physicist, from the I2SysBio Institute for Integrative Systems Biology, a mixed center of the University of Valencia and the CSIC.

The latest company to join the scutoid fashion is the Japanese Asics, specializing in sportswear.

The company has launched a shoe that boasts better shock absorption underfoot, thanks to "Scutoid Gel technology" and a supposed "scutoid shape."

The discoverers of the geometric object do not see a euro.

"We made the mistake of not protecting the name with a copyright," says Buceta.

"We are not going to get rich with this discovery," he admits with a laugh. 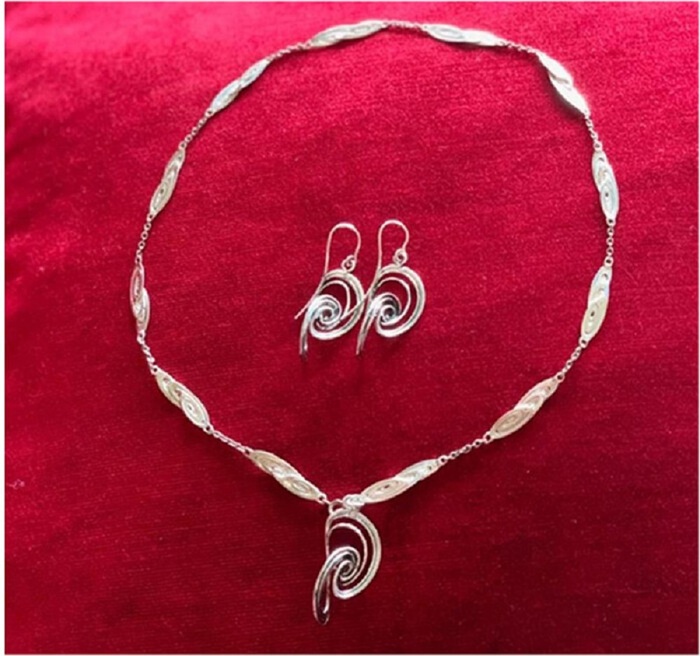 Winding spirals and games of perspective, here are the jewels of chaos 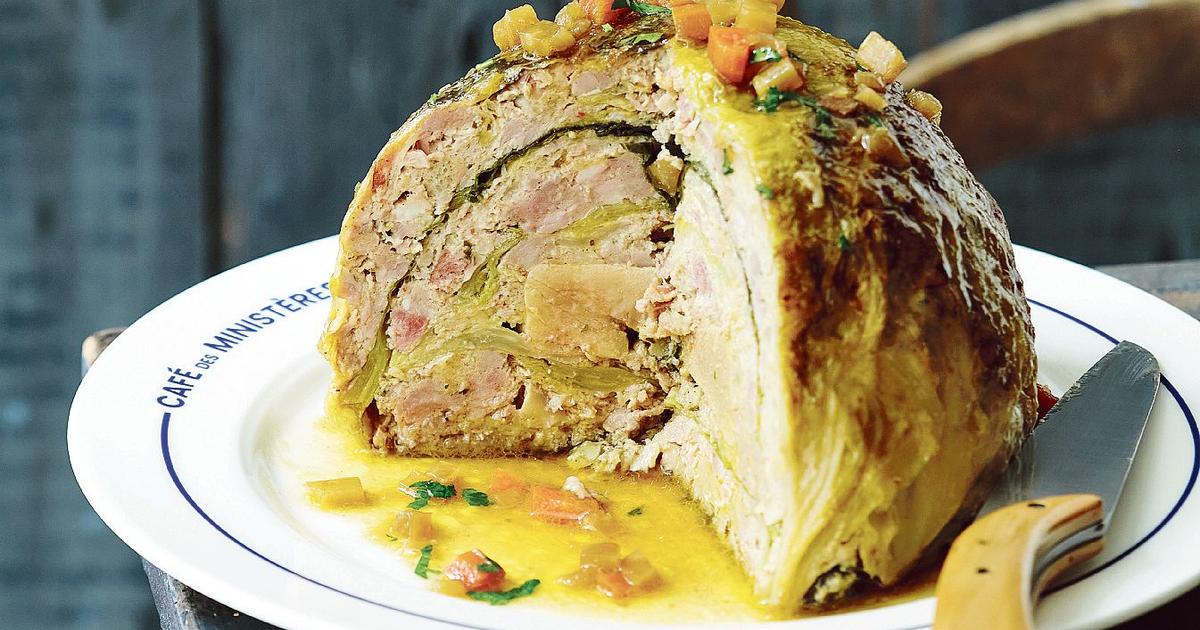 The best stuffed cabbage in Paris 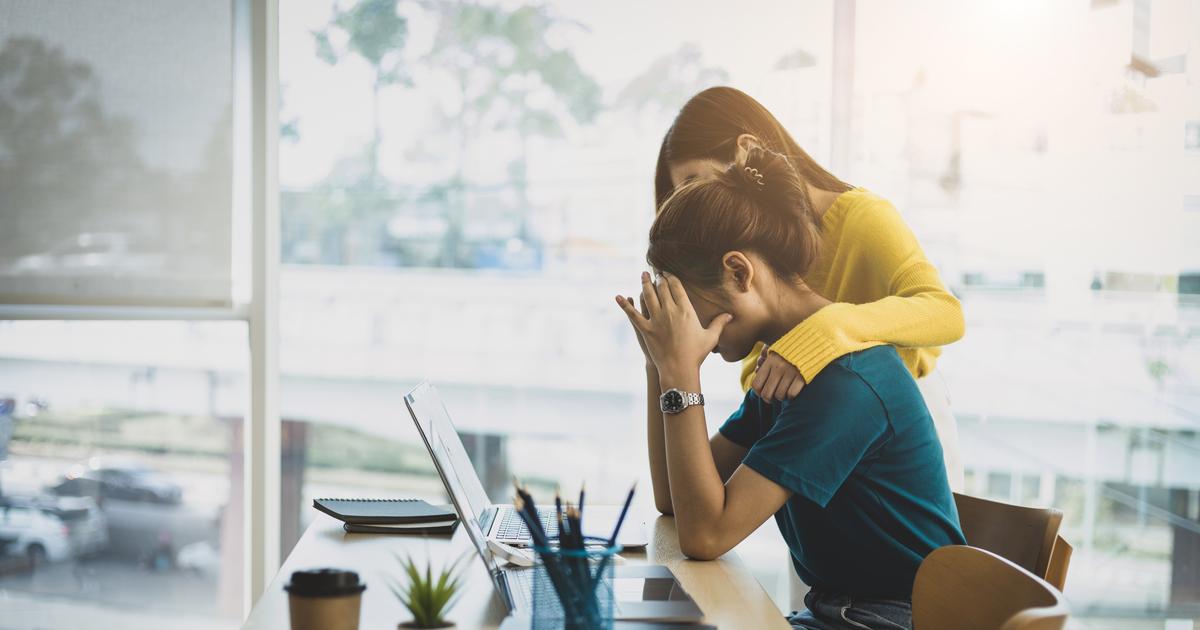 With “Blue Monday”, are we conditioned to have a bad day?

Any grades? To get her a perfect home, you will have to pass a test - voila! Home and design

A thin candle for me: candles with perfect designs that will make your holiday especially bright | Israel today 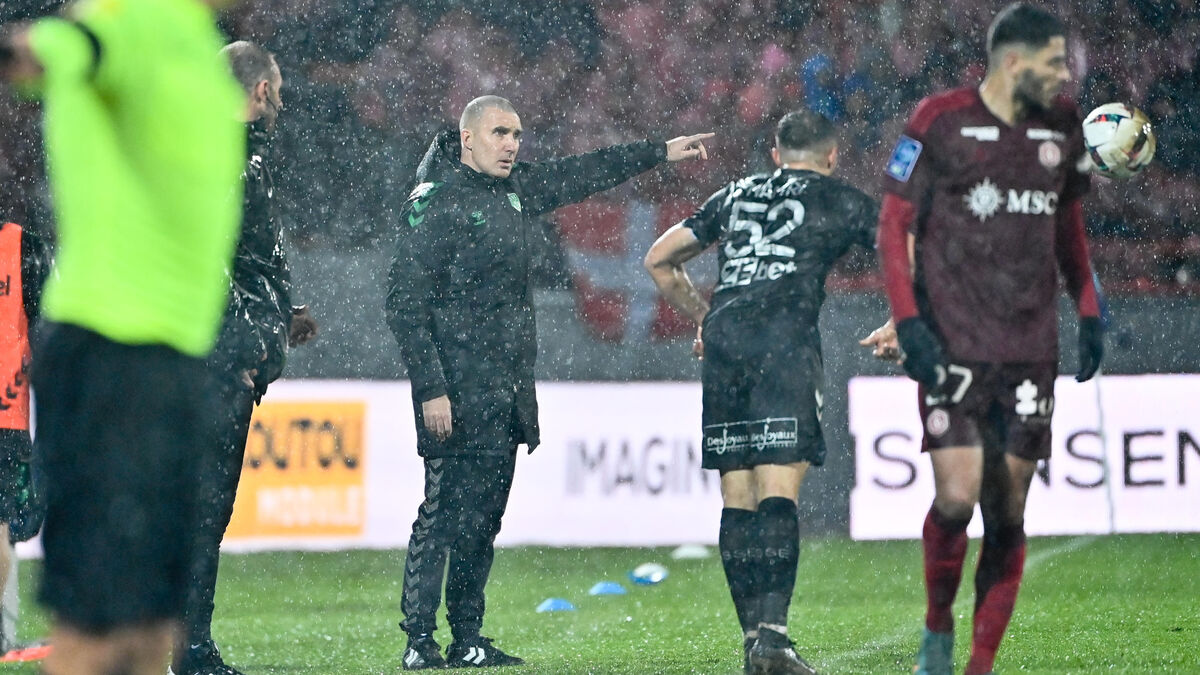 In Saint-Étienne, last in Ligue 2, nothing is going well: "What do you want us to do?" 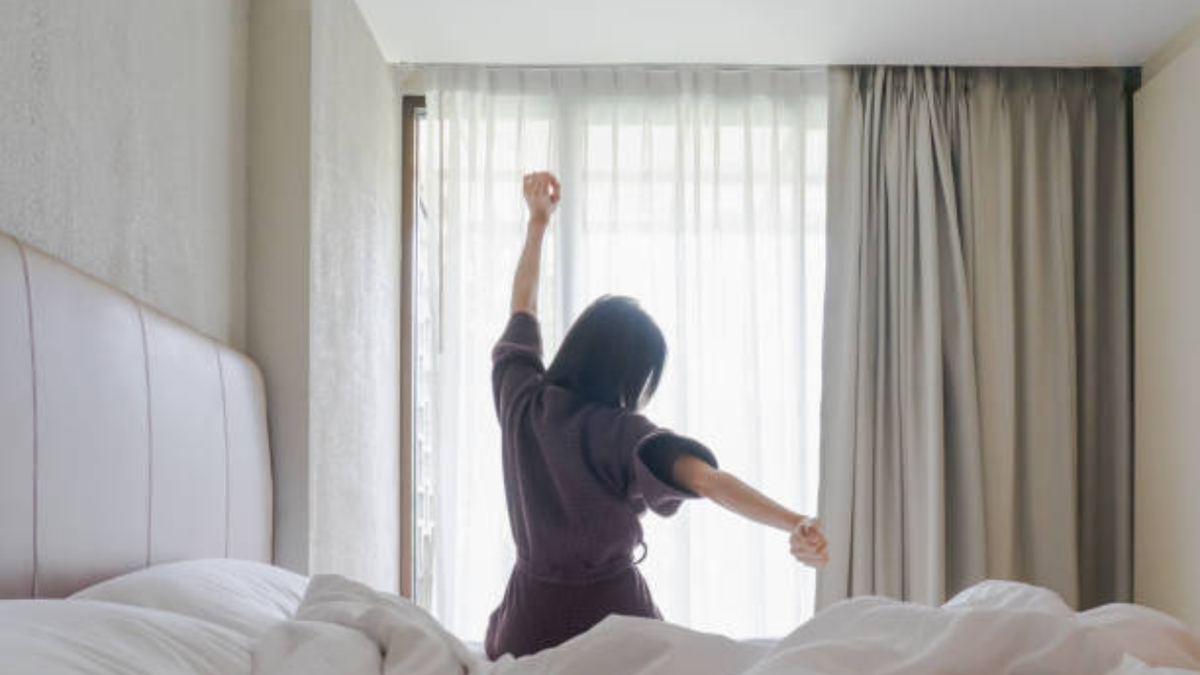