“No good surprise” for the sales, less successful than in 2021

Concerns about purchasing power and structural disinterest have penalized the summer sales, indicate the professionals in a first assessment. Some call for reform while others remain attached to this moment of consumption. 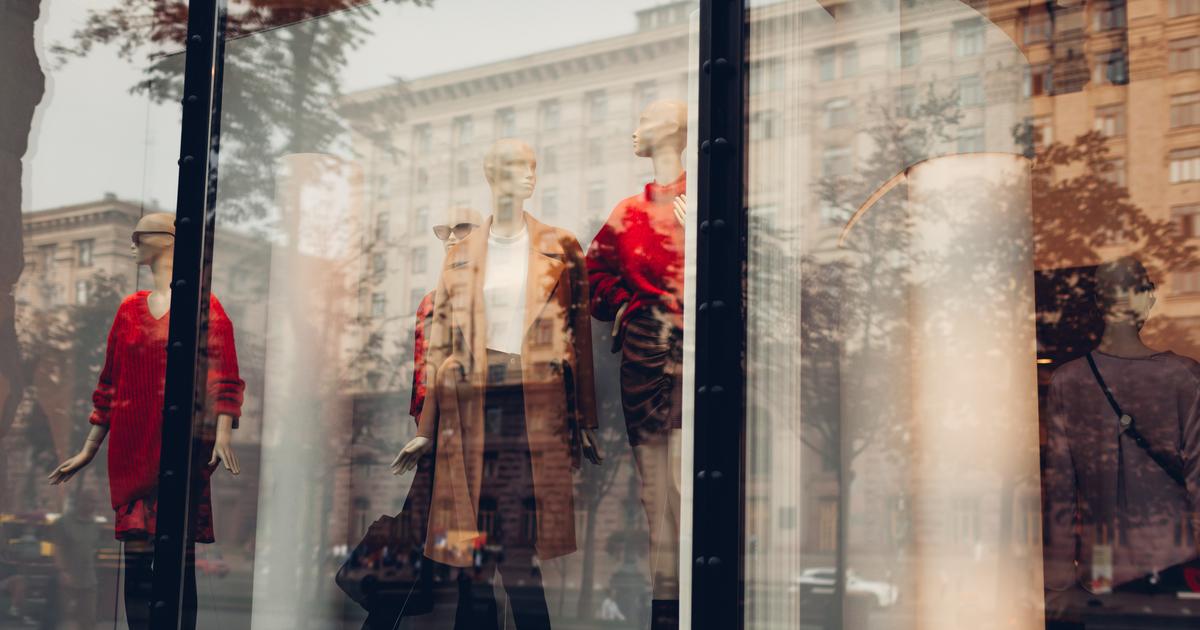 As there are reductions all year round, we wait less for the sales

Like Mélanie, 32, social media manager in a bank, who nevertheless pushed the doors of a few shops before going on vacation, customers seem to have tired of sales.

The period remains of course a high point of consumption in France: “

”, explains Sophie Brenot, president of the Federation of Leather Goods Retailers, to AFP.

But year after year it loses interest in the eyes of buyers.

From the Ile-de-France, Mélanie "

when she has a specific objective, needs a dress for example

Even if after scouring Promod, H&M or Pull&Bear, she had “

bought everything except a dress

The only condition, she explains: that the clothes "

The search for bargains is all the more important this year as the subject of purchasing power has become the primary concern of the French, in a context of inflation not seen for more than 30 years.

We could wonder if there was going to be a windfall effect with a quest for low prices, but that did not happen

”, notes however the director of the economic observatory of the French Institute of Fashion. (IFM), Gildas Minvielle.

There were no good surprises

When you have a market that is not dynamic, sales are no exception

The IFM questioned the professionals on the first fortnight of the sales period, which generally gives the "

», and the result is an average drop in sales of 4.5% compared to the previous year.

Read alsoFalling sales and rising costs are wearing out trade

The Trade Alliance, which brings together professionals from department stores, clothing and footwear and which had alerted in early July on the "

" of the sales, for its part noted, via the panel of a forty brands representative of the clothing market that he achieved with Retail Int, a "

" in sales during the third week of sales.

Comparing for its part to the pre-Covid period, in 2019, its general manager Yohann Petiot spoke to AFP of sales down 13%.

The situation has improved a little but remains largely disappointing

," he says, with a sharp drop in footfall in stores.

The return of tourists

The resumption of air traffic and tourism has however made some people happy: department stores, “

which have regained a better dynamic with the resumption of travel

And the luggage sector, “

which in compensation for the Covid years has really exploded

Sales in seaside resorts and coastal areas also remain very dynamic, according to the players interviewed.

the difficulties of purchasing power

" for some French people, with a sector "

very fragile and very affected by changes in the economic environment

" according to Gildas Minvielle, some believe that sales are now largely obsolete.

In June, the treasurer of the National Federation of Clothing (FNH) Stéphane Rodier called for a "

A point of view that not everyone shares.

are no longer what they used to be but have the merit of existing and are regulated, I fear that if we do not withdraw them, it could encourage nonsense...

", believes Sophie Brenot , of the Federation of Leather Goods Retailers. 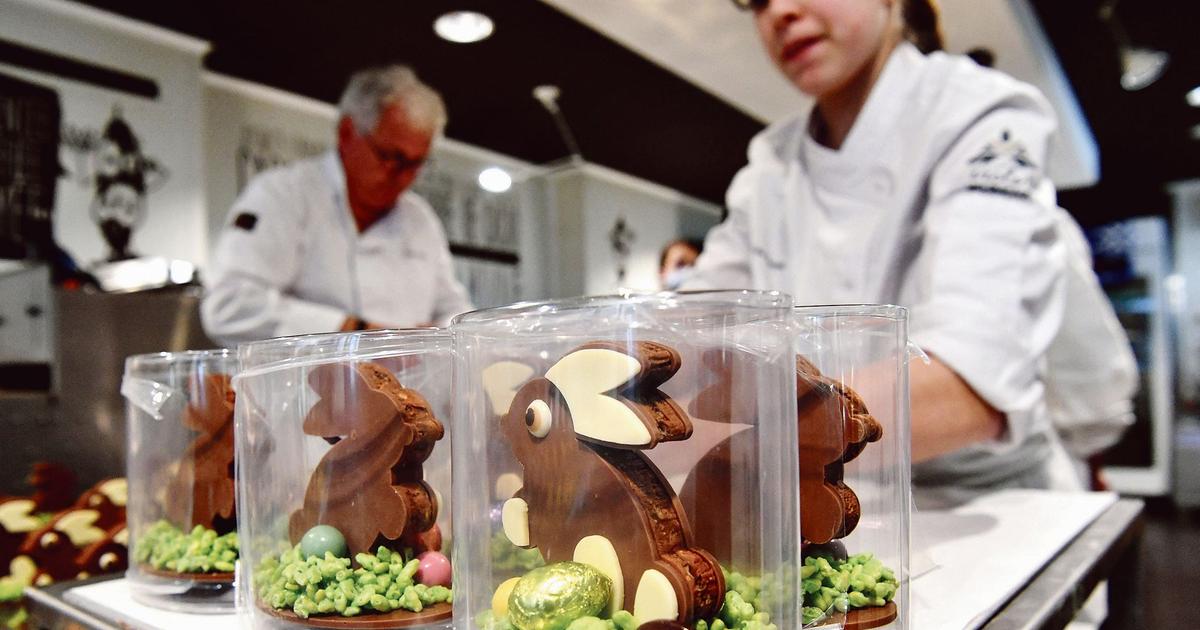 Despite the Kinder scandal, chocolatiers remain optimistic for Easter 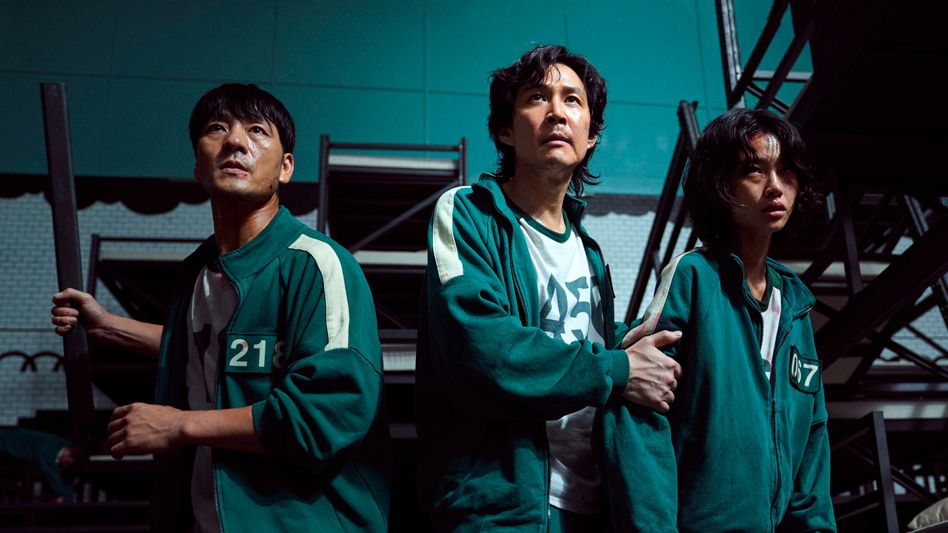 Expensive, more expensive, Munich: Real estate prices in the state capital are going through the roof 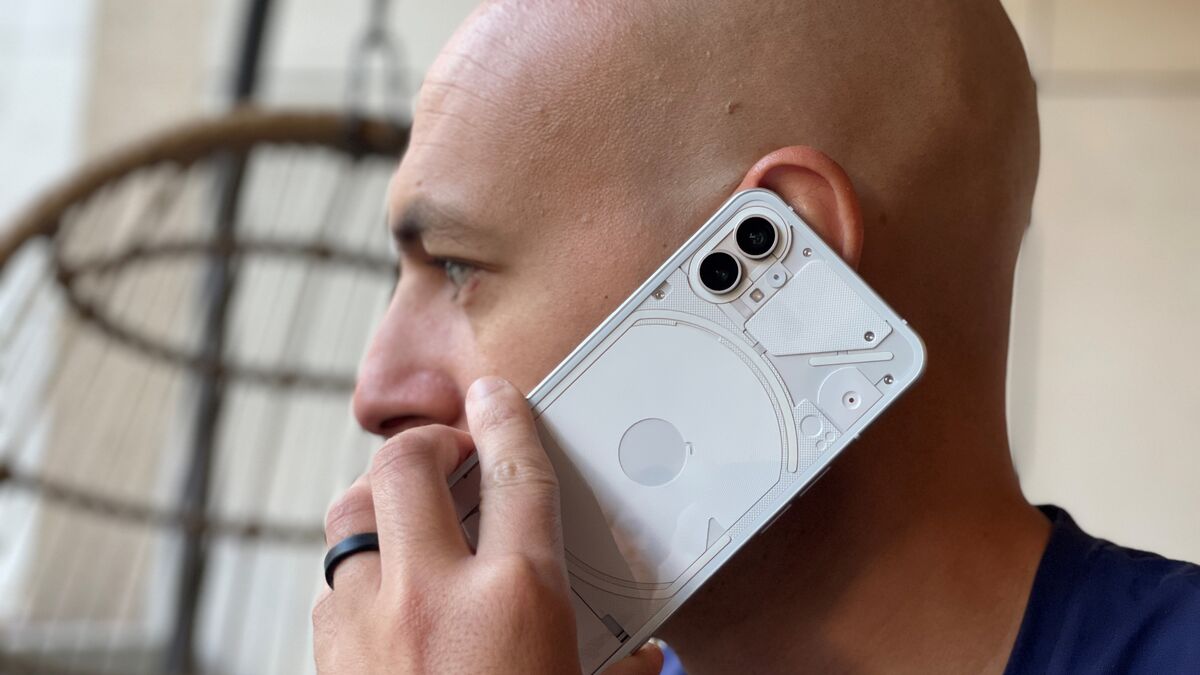 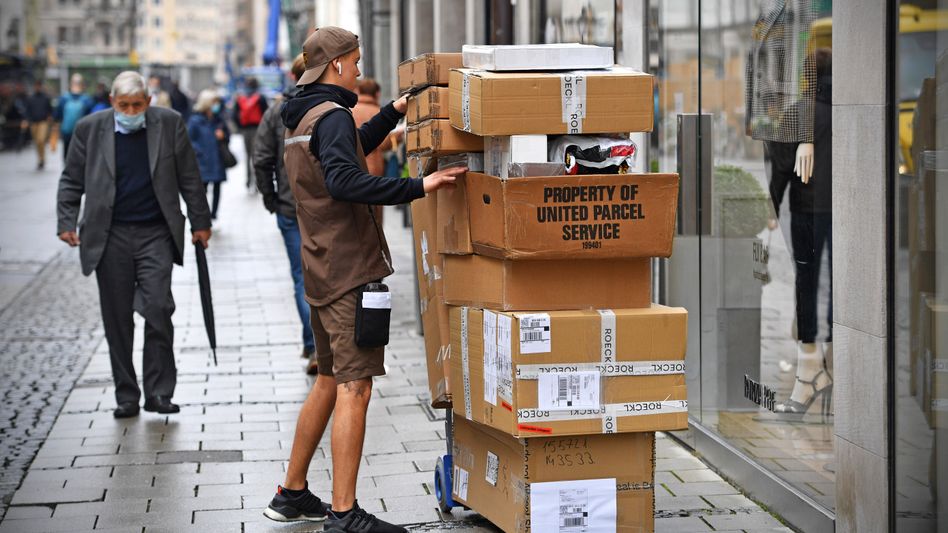 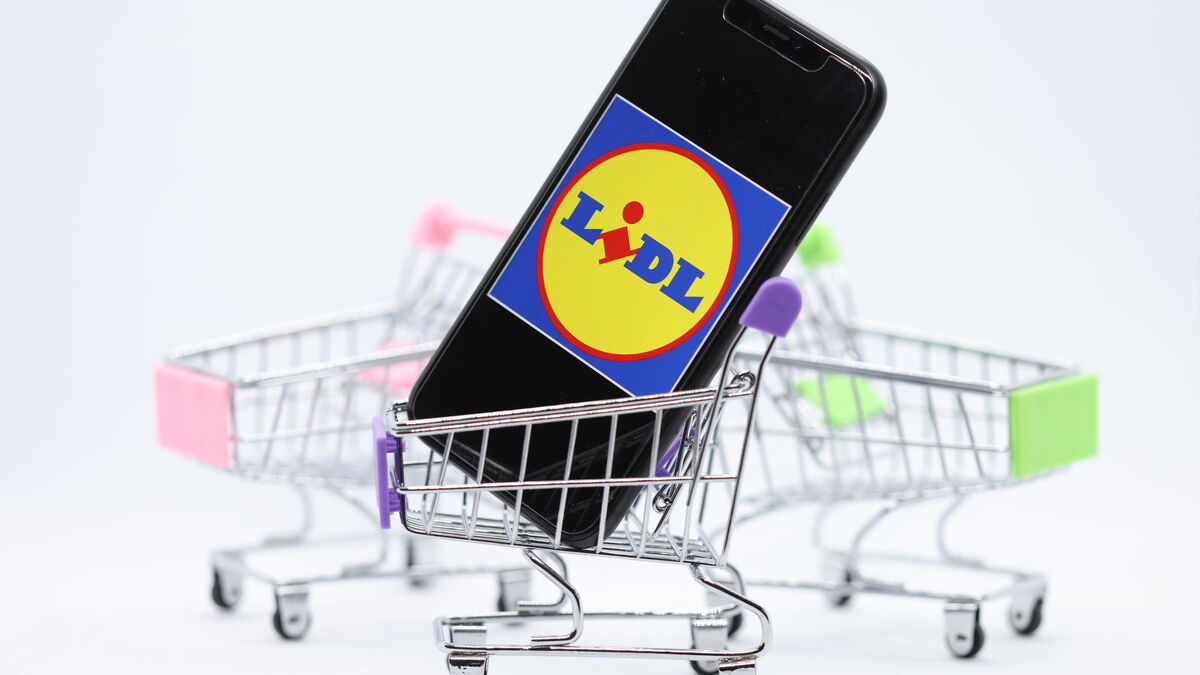