Assassination of Khashoggi: MBS targeted by a complaint filed in Paris

A complaint for complicity in torture and enforced disappearance in connection with the assassination of journalist Jamal Khashoggi was filed this Thursday. 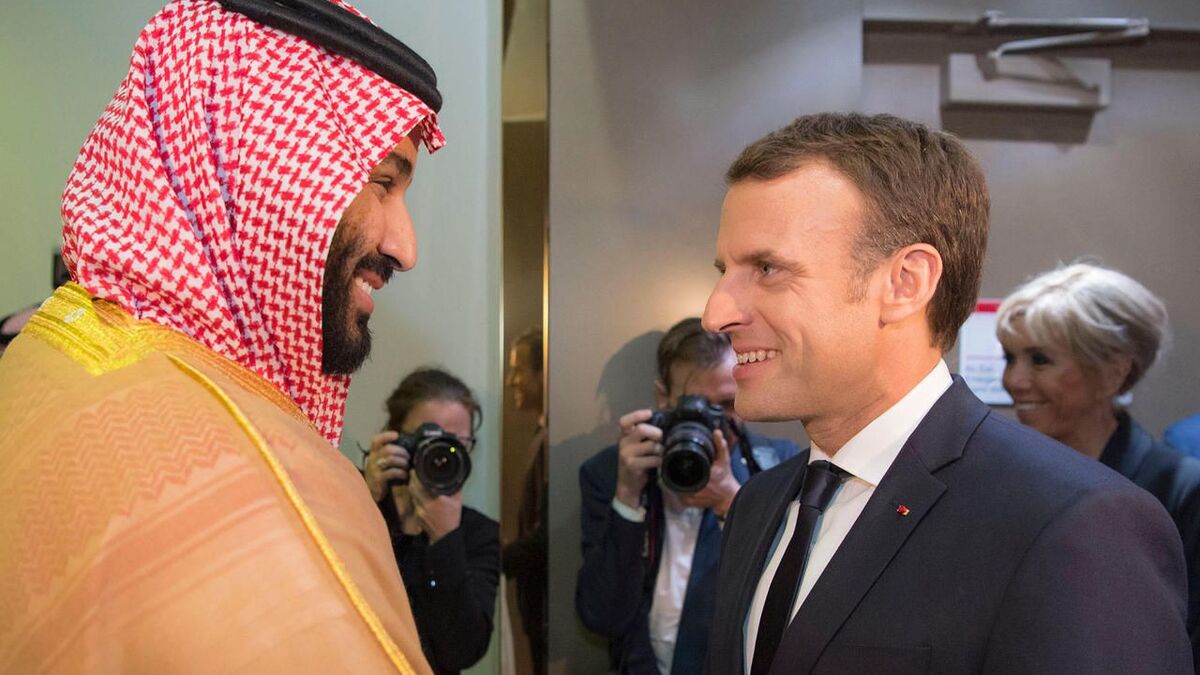 Visiting France this Thursday and a few hours before his meeting with President Emmanuel Macron, a complaint for complicity in torture and enforced disappearance in connection with the assassination of journalist Jamal Khashoggi was filed in Paris against MBS, according to two NGOs and their French lawyer.

Columnist for the Washington Post, critic of Saudi power, the journalist was killed and dismembered on October 2, 2018 in the premises of the Saudi consulate in Istanbul, where he had come to seek the papers necessary for his marriage.

The 42-page complaint claims that the Saudi crown prince "is an accomplice in the torture and enforced disappearance of Khashoggi" and that he "does not enjoy immunity from prosecution because, as crown prince, he does not is not a head of state”, specify the NGO Democracy for the Arab World Now (DAWN) and the association Trial International.

The complaint with civil action was filed with the dean of the investigating judges of the Paris court on Thursday morning, said NGO lawyer Me Henri Thulliez.

This procedure leads to the quasi-systematic opening of a judicial inquiry and the appointment of an investigating judge.

“In application of the universal jurisdiction made possible by the conventions against torture and enforced disappearances, the French courts are competent to open a judicial investigation against any suspect who is on national territory at the time the complaint is filed. filed", regardless of where the crimes reported were committed, added the lawyer.

As a first step, French justice must ensure France's jurisdiction, the imputability of the facts to the person concerned and the existence or not of immunity for the latter before initiating investigations.

The rehabilitation of MBS

Jamal Khashoggi's fiancée said she was "scandalized" by MBS's visit to France.

The crown prince of Saudi Arabia stops in Paris for his first official tour of Europe since the assassination of journalist Jamal Khashoggi in 2018. "I am outraged that Emmanuel Macron receives with all the honors the executioner of my fiancé", said Hatice Cengiz in a message written in French.

As a reminder, a year ago, the American intelligence agency declassified a report in which it accuses Mohammed bin Salman, the crown prince of Saudi Arabia, of having "validated" the assassination of journalist Jamal Khashoggi.

But recently, US President Joe Biden formalized his comeback on the international scene by visiting Saudi Arabia two weeks ago.

"The visit of MBS to France and of Joe Biden to Saudi Arabia does not change the fact that MBS is none other than a killer," lamented Agnès Callamard, who had led an investigation into the assassination by Saudi agents of Jamal Khashoggi when she was UN special rapporteur on extrajudicial executions.

The crown prince, he denies having ordered the assassination, even if he says he bears the responsibility for it as a leader.

Assassination of Khashoggi: MBS targeted by a complaint filed in Paris 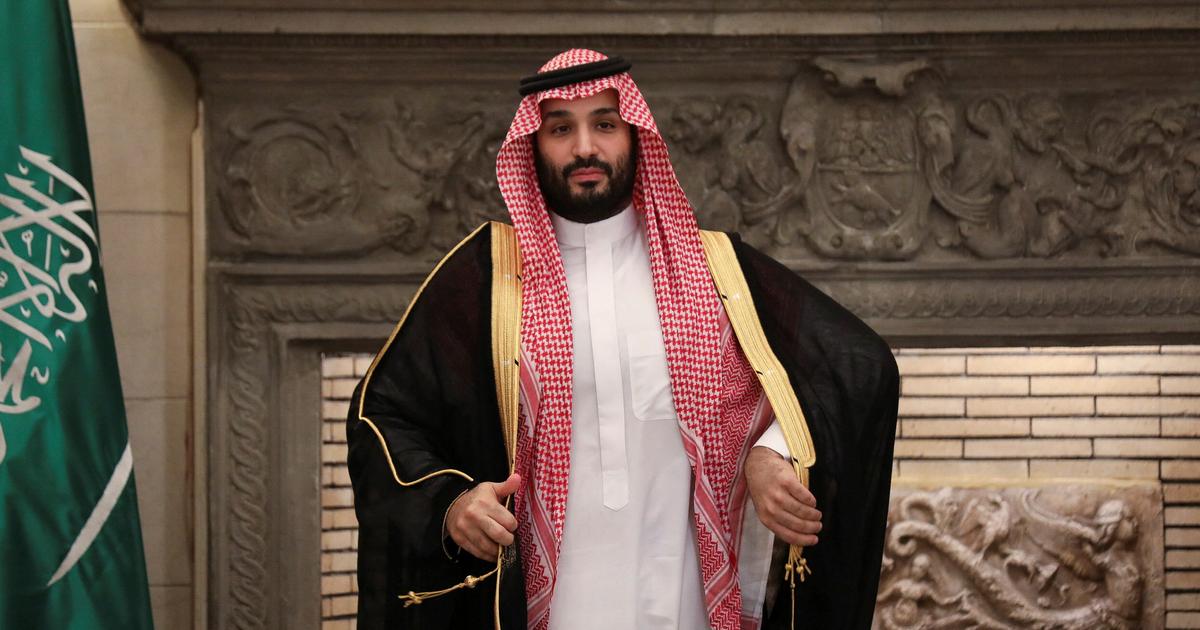 Emmanuel Macron receives the Saudi Crown Prince, who continues his "rehabilitation" after the Khashoggi affair 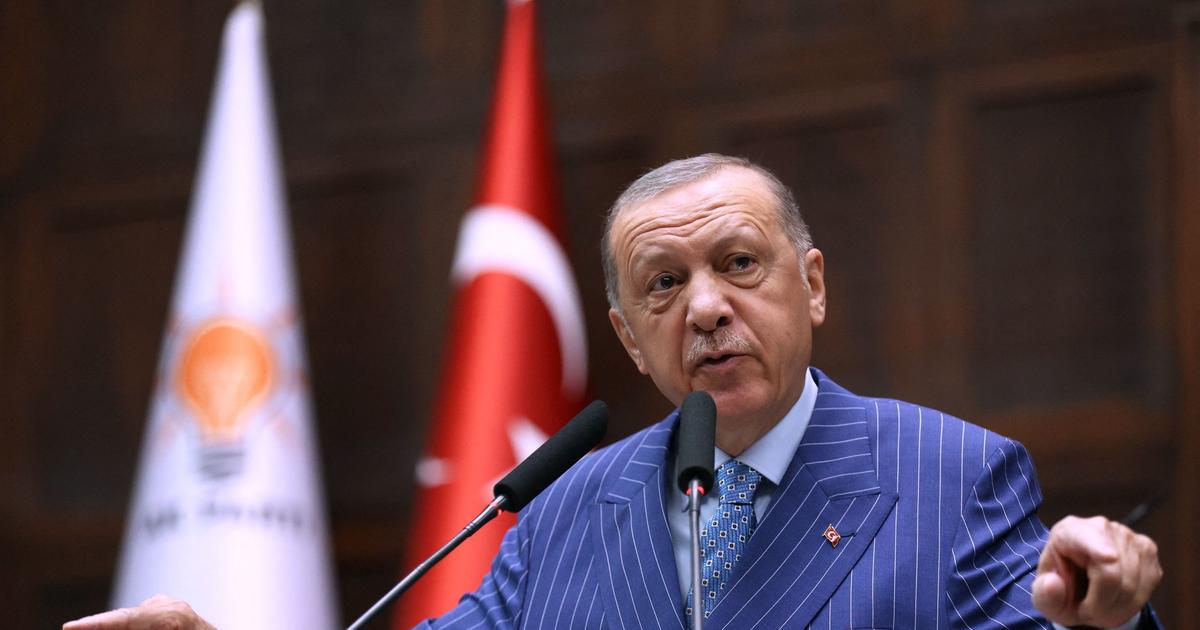 The Saudi Crown Prince in Ankara, “business as usual” after Khashoggi 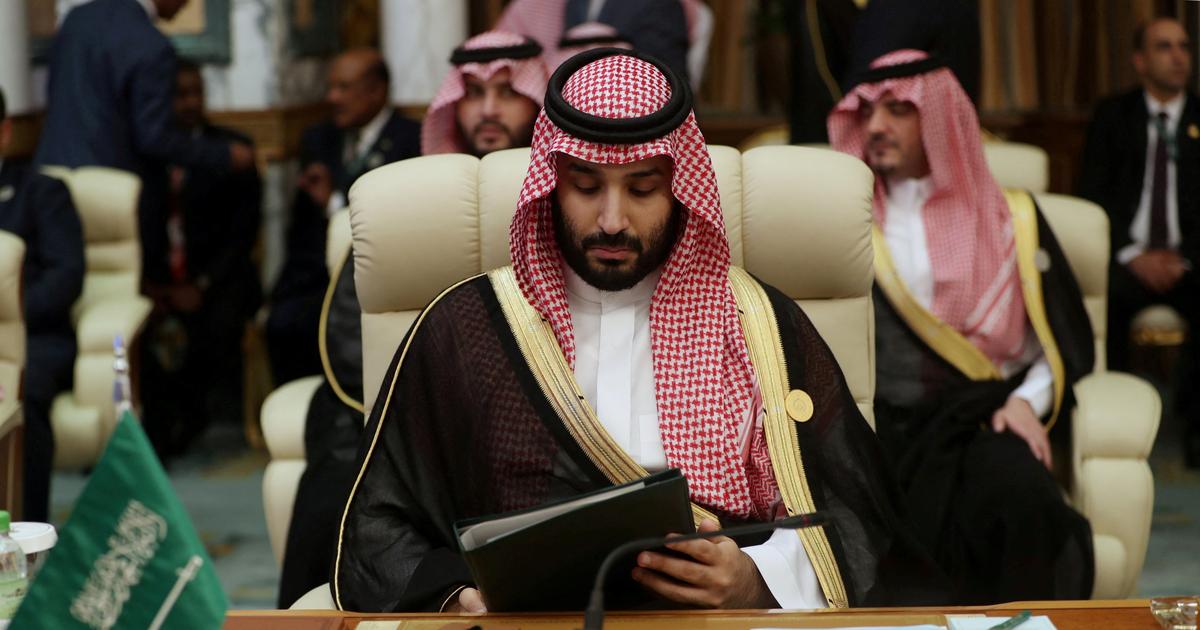 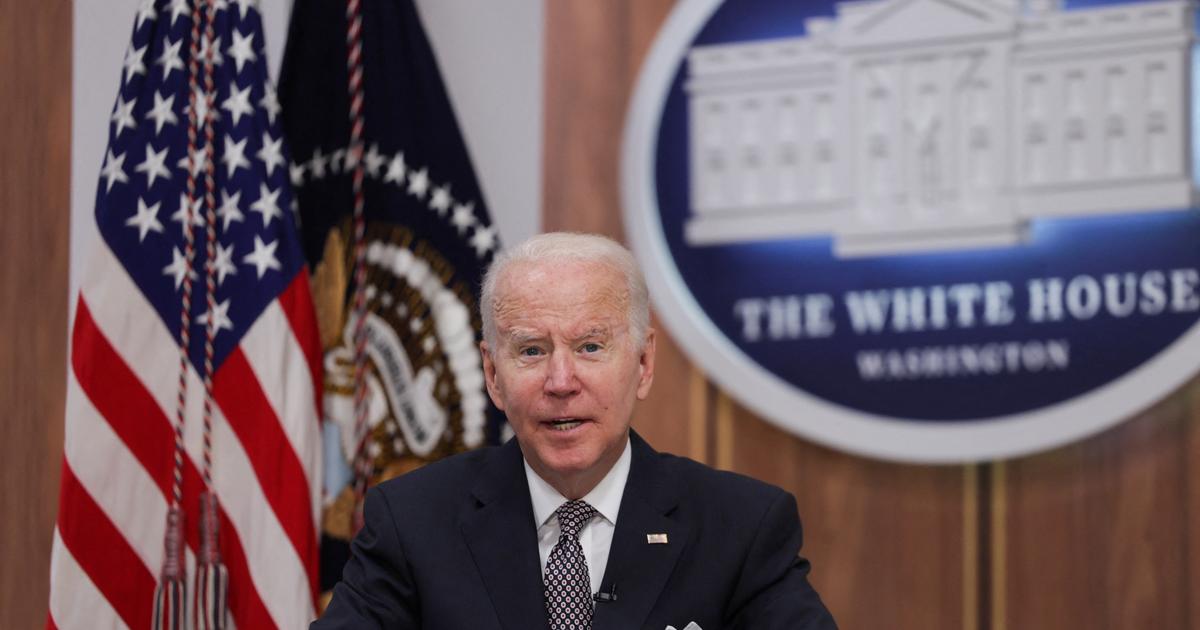 Joe Biden says he will meet Mohammad bin Salman... without meeting him 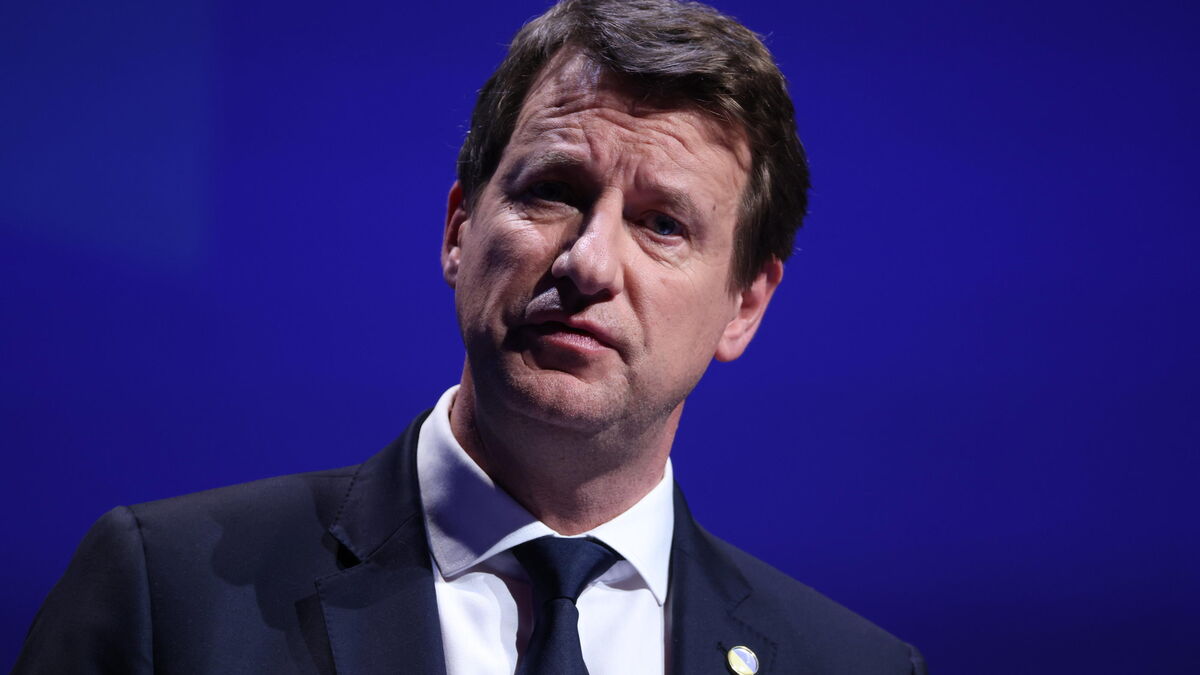 “The exact opposite of what to do”: Jadot protests the visit of the Saudi Crown Prince MBS to Paris 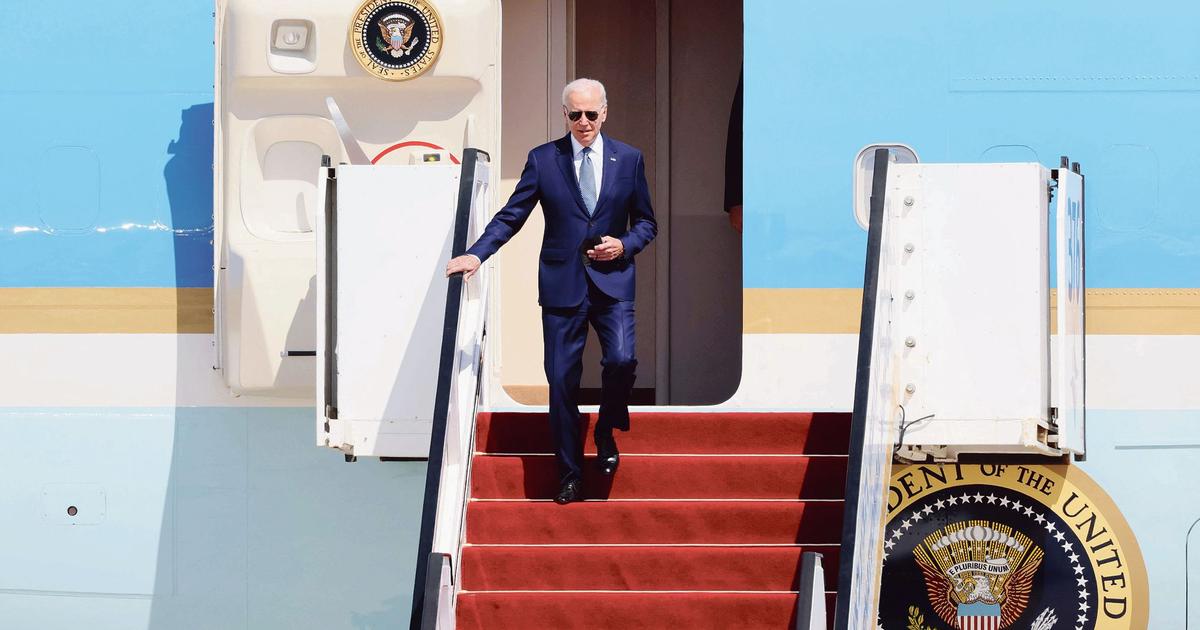 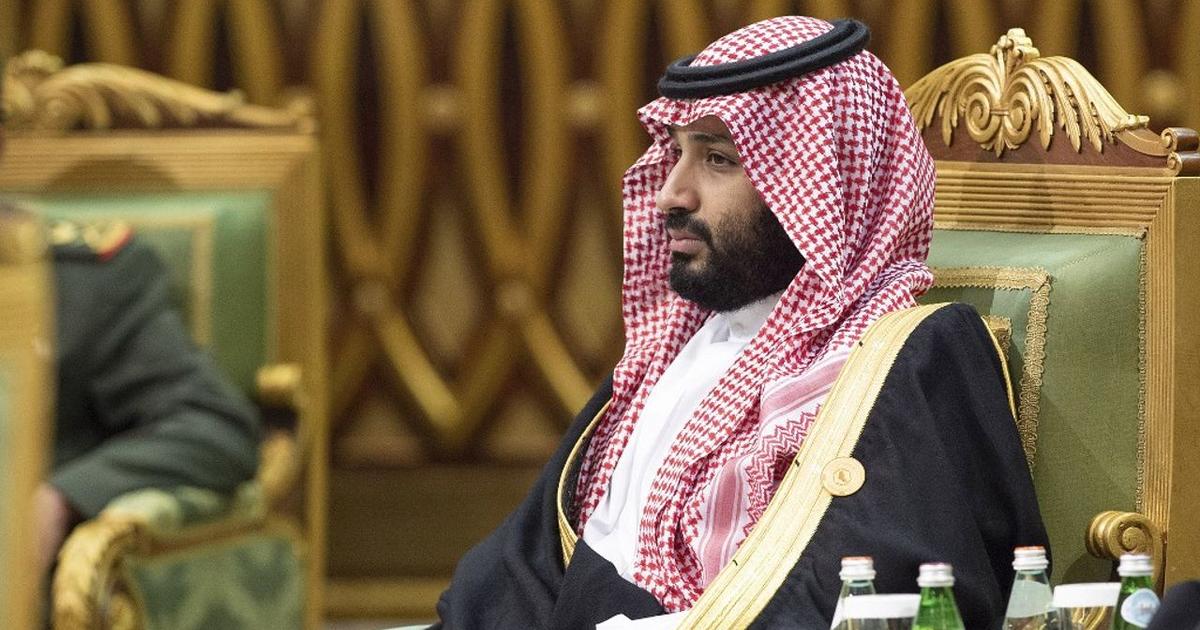 Oil: Riyadh's slap in the face to the West