News from yesterday - the history newsletter: The moment of sinking

Pompeii had everything a Roman heart could desire. Until Vesuvius brought death at 360 km/h. What we know today about politics, business and everyday life, sex and drugs in the shadow of the volcano: that and more in the newsletter. 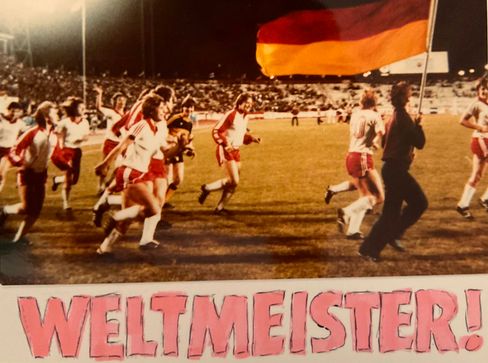 2000 years ago Pompeii was considered one of the most beautiful settlements of the Roman Empire.

The soil was fertile, the climate mild, the sea nearby - and there was everything a Roman heart could desire: a stately forum, thermal baths and theatres, shops, food stalls and aqueducts for fresh water.

Life was good in this port city on the Gulf of Naples.

At 360 kilometers per hour.

The city was in a geological risk zone, in the shadow of Mount Vesuvius.

As early as 62 AD, nature reported with a powerful earthquake.

17 years later, the next catastrophe hit Pompeii, this time of apocalyptic proportions: the volcano erupted, huge masses of rock blasted their way free.

Then an avalanche of gas, ash and lava stones destroyed Pompeii.

For the new SPIEGEL HISTORY issue, our colleagues Martin Pfaffenzeller and Frank Hornig visited the remains of Pompeii and spoke to research teams.

Because what meant the abrupt end for the inhabitants later became a stroke of luck for science - the volcanic ash preserved the proud city at the moment of its fall.

Therefore, numerous details of the living environment two millennia ago can be determined today.

In the hot off the press edition, Martin describes how a desperate man tried to flee when hail of stones and pyroclastic avalanches hit Pompeii - an excavation team has reconstructed his last hours.

Frank researched the activities of robber graves, because frescoes, statues and jewelry from the ruined city are now a million-dollar business, in which the mafia is also interested.

SPIEGEL authors and scientists also describe the housing situation at the time (tense), the situation of the enslaved (better than commonly assumed), medical care (only for the brave) or drinking and gambling in taverns (not always peaceful).

All sorts of drugs were already available – for the intoxication alla Romana.

And Peter Ahrens writes about fan riots in the amphitheater;

even in ancient times, spectators of gladiator fights attacked each other.

Speaking of which, speaking of that: Did you also see this rousing, intense, high-class semi-final on Wednesday evening?

The German soccer players won 2:1 against France and can now become European champions, it would be the ninth time.

The game was decided by Alexandra Popp, captain and longest-serving player.

Today it is hard to imagine that there was no national team just a few years before she was born - because the DFB had prevented that for decades.

It's a story of football officials to make others ashamed.

Triumph in Taipei: This is how Anne Trabant-Haarbach captured the World Cup victory in her photo album

All the better is a little-known episode from 1981: In the absence of a national team, the best German club, SSG 09 Bergisch Gladbach, traveled to Asia for the unofficial World Cup.

The women around player coach Anne Trabant-Haarbach promptly achieved the »Miracle of Taipei«.

And that's how it happened.

If you're rooting for the European Championship final between Germany and England on Sunday evening: the pioneers of the 1950s and 1980s cleared the way for these players, and they wouldn't let any association apparatchik take the ball away from them.

Still have to pack your suitcase?

What famous adventure travelers put in their luggage might help.

The right summer and holiday reading is of course our current issue »The Last Days of Pompeii«.

Stay healthy and feel free to write to us at spiegelgeschichte@spiegel.de.

A whale was recorded sinking a boat off the coast of Massachusetts: "The boat flew, I didn't believe it would be able to float" - Voila! news 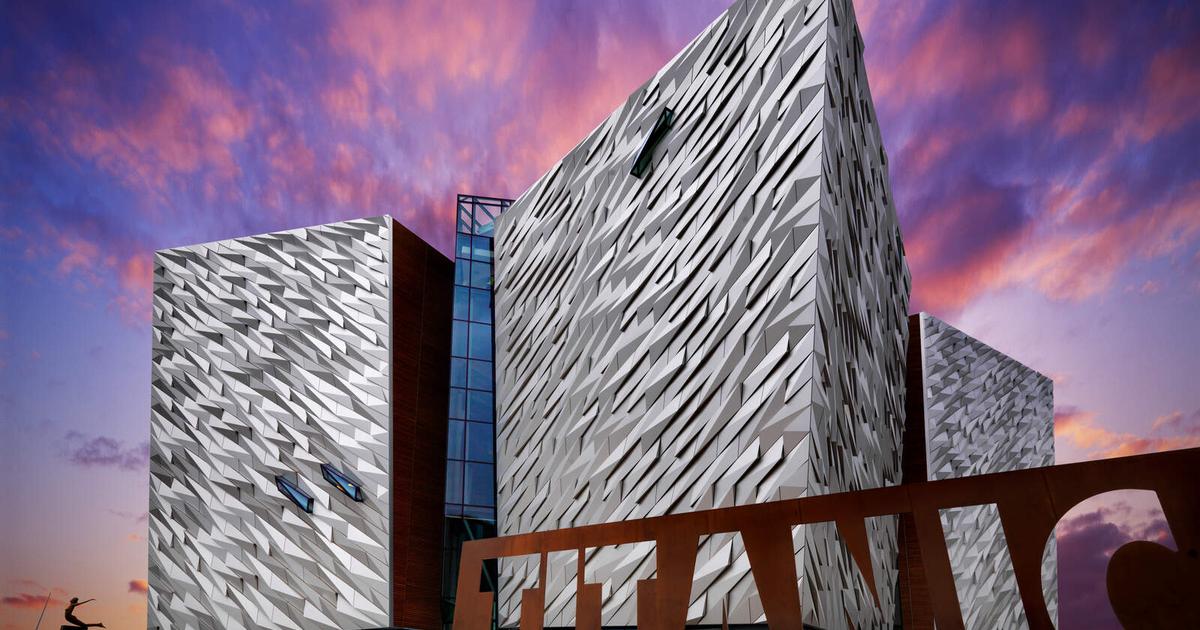 110 years since the sinking of the Titanic: three museums dedicated to the ship to visit in the United Kingdom 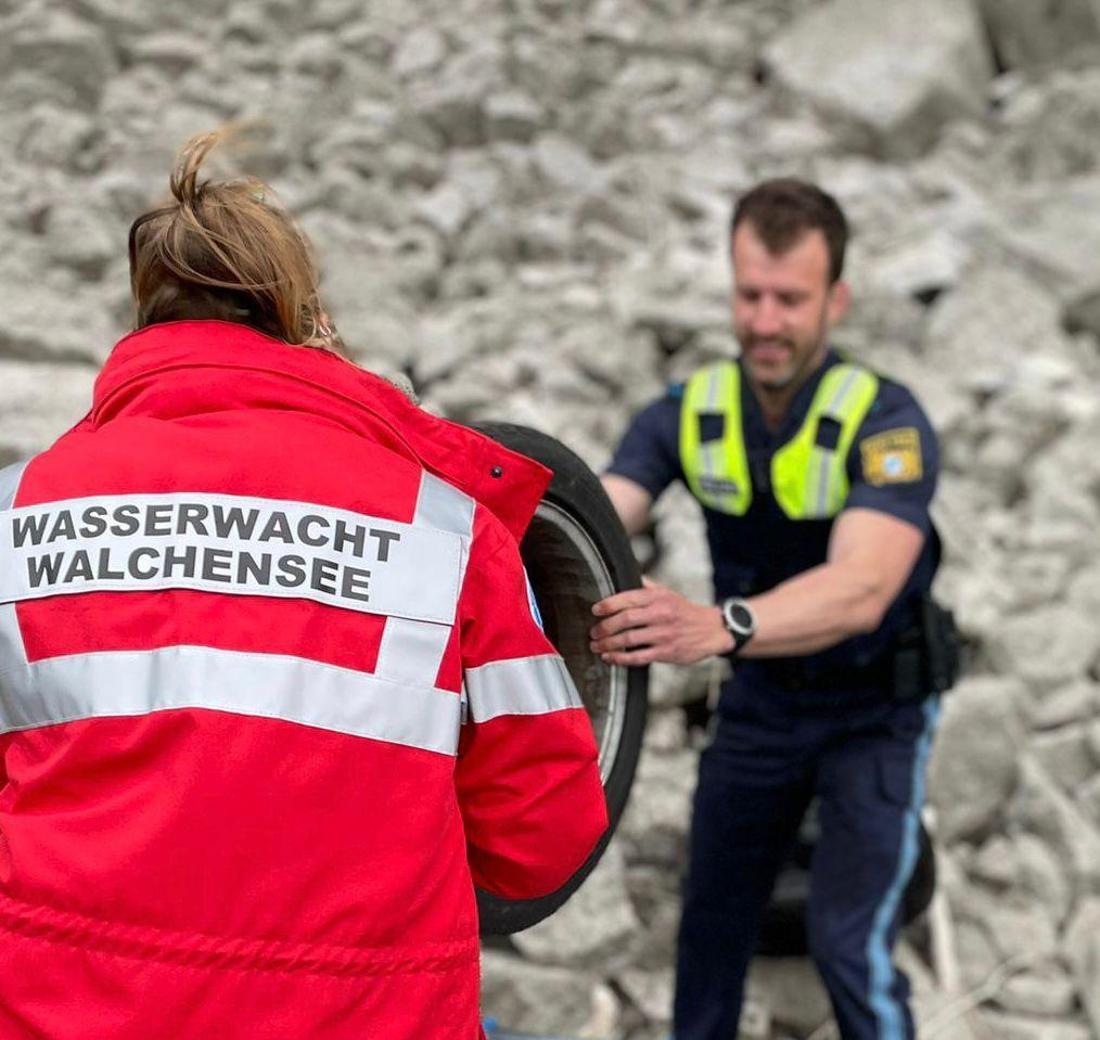 Unknown people dispose of many car tires in Walchensee: police hope for witnesses