Panic in the middle of the night: "Vladimir Putin's doctors were called to his bedside" - voila! news

The claim is the latest in a series of ongoing reports about the Russian leader's health, with many experts speculating he may be "critically ill" and using doubles

Panic in the middle of the night: "Vladimir Putin's doctors were called to his bedside"

The claim is the latest in a series of ongoing reports about the state of the Russian leader's health, with many experts speculating he may be "critically ill" and using doubles and DEEP FAKE technology in performances

In video: Putin landed in Iran for a meeting with Raisi and Erdogan (Photo: Reuters)

According to reports coming from Russia, the country's president, Vladimir Putin, suffered a medical emergency that caused panic in the middle of the night between Friday and Saturday last week.

Doctors were summoned to the presidential residence after Putin complained of severe nausea, and received "urgent medical treatment."

The claims have not been confirmed by the Kremlin, but were reported by the Telegram account SVR, which is reportedly run by senior sources within the Kremlin, apparently by a former lieutenant general in the Russian foreign intelligence service known as "Viktor Mikhailovich".

The channel regularly monitors the health of the president and claims that he has serious medical problems that have not been officially disclosed.

According to the report, his condition improved after three hours, but the fear of his condition may cause Putin's doubles to be used in public appearances this week, the channel claimed.

Putin's health has been the subject of much speculation in recent months since his decision to invade Ukraine, with many health experts saying he may be seriously ill, although Putin himself and Kremlin officials insist he is in good health.

The head of Ukraine's military intelligence, Major-General Kirylo Budanov claims that just recently a double of Putin was used when he left the presidential plane in Tehran for the summit meeting with the Iranian leadership and Turkish President Recep Tayyip Erdogan.

"At approximately 1:00 a.m., the medical workers on duty at his residence were called to the president's room. Putin complained of severe nausea. Twenty minutes later, another team of doctors was called, including the president's personal doctors. It is known that the doctors provided medical assistance and were with Putin for about three hours, and after The president got better, they left his room."

The channel's sources claimed that a decision was made according to which at certain events this week "Putin will be replaced by a double".

About a week ago, it was reported that the head of the CIA, William Burns said that there is no intelligence information that Putin's health is precarious - he is even "too healthy".

"There are a lot of rumors about President Putin's health and as far as we know, he is too healthy," Burns said at the Aspen Security Forum in Colorado.

To the laughter of the audience, he added that this is not an official intelligence assessment."

On the Russian Telegram channel, it was claimed that Putin appears to be healthy due to the use of drugs and technologies to fake television appearances. "Therefore, it is possible that the 'too healthy' Putin will also turn out to be 'too alive' in the foreseeable future," it says There.

When Putin got off his plane at the airport in Tehran, some commented that he seemed to be dragging his right leg a little. Budanov commented on these photos and said: "I'm just suggesting: Please look at the moment Putin got off the plane.

Is it even Putin?". According to reports in Ukraine Budanov believes that "

Putin admits: I was offered to use doubles

Putin himself admitted two years ago that officials had considered allowing the use of his doubles, but the idea was ultimately rejected.

"I threw out the idea of ​​using doubles," he said.

In the early 2000s, when Russia was hit by a series of terrorist attacks, he was advised that a double should take his place in events where the head of state might be at risk, he said, adding that "it was during the most difficult period of our war on terror."

Meanwhile, a Russian Putin expert strongly disagreed with the assessment that Putin is "too healthy" that was echoed by the head of the CIA.

Political researcher Valery Solovy, who has long claimed that the Russian leader is ill, said: "The Americans, especially the CIA, have information about the real state of health of the Russian president. They definitely know that he has serious problems, including mental ones."

Solovy, a former professor at the prestigious Institute of International Relations in Moscow claims to have inside knowledge of Putin's true condition, and that the "too healthy" comment was made because the US is behind the scenes in negotiations with Russia. He argued that the denials of medical problems "only reinforce the suspicions that there is some problem.

When Putin appears, what do we see?

In reality, he needs medical assistance at that moment..."

He added that "people draw conclusions based on what they see, but television is a big liar.

It becomes more difficult to hide the real situation.

Solovy, like the General SVR channel, has previously claimed that Putin suffers from serious illnesses including cancer, Parkinson's disease and schizoaffective disorder.

Panic in the middle of the night: "Vladimir Putin's doctors were called to his bedside" - voila! news Vladimir Putin: Russia's president is driven by the fear of diseases Vladimir Putin is driven by the fear of diseases

After Putin's decision to invade: explosions in Ukraine - artillery heard near frontline 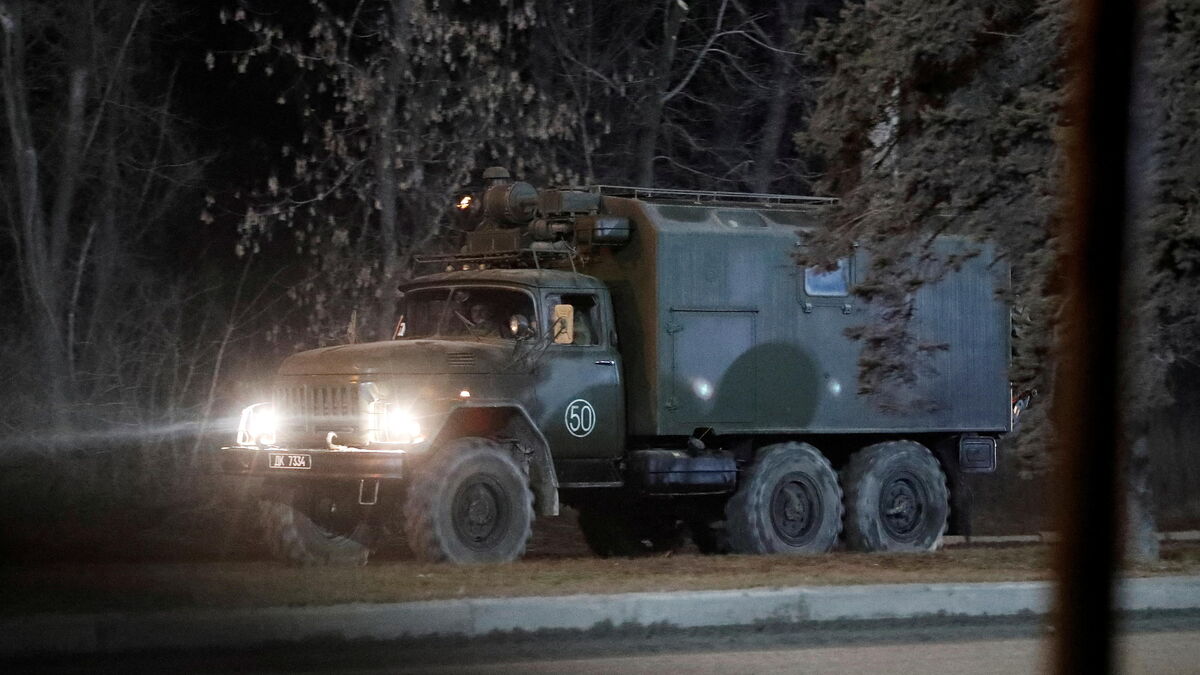 Ukraine: what we know about the military operation launched by Putin 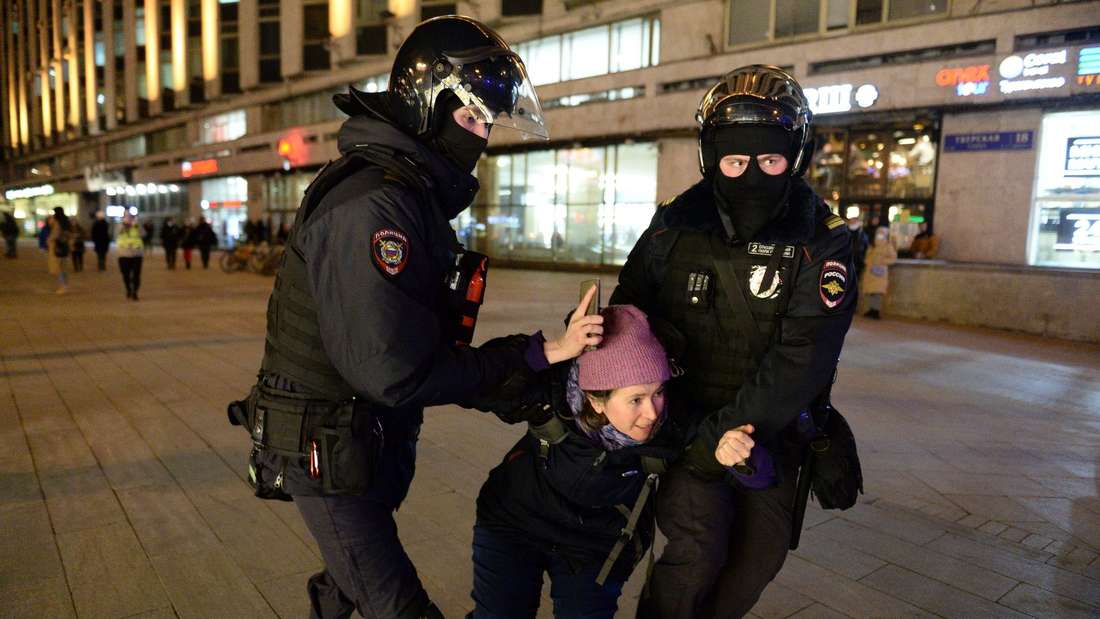 Panic at the airport: passengers of a flight from Tel Aviv to Poland were evacuated for fear of a bomb - voila! news 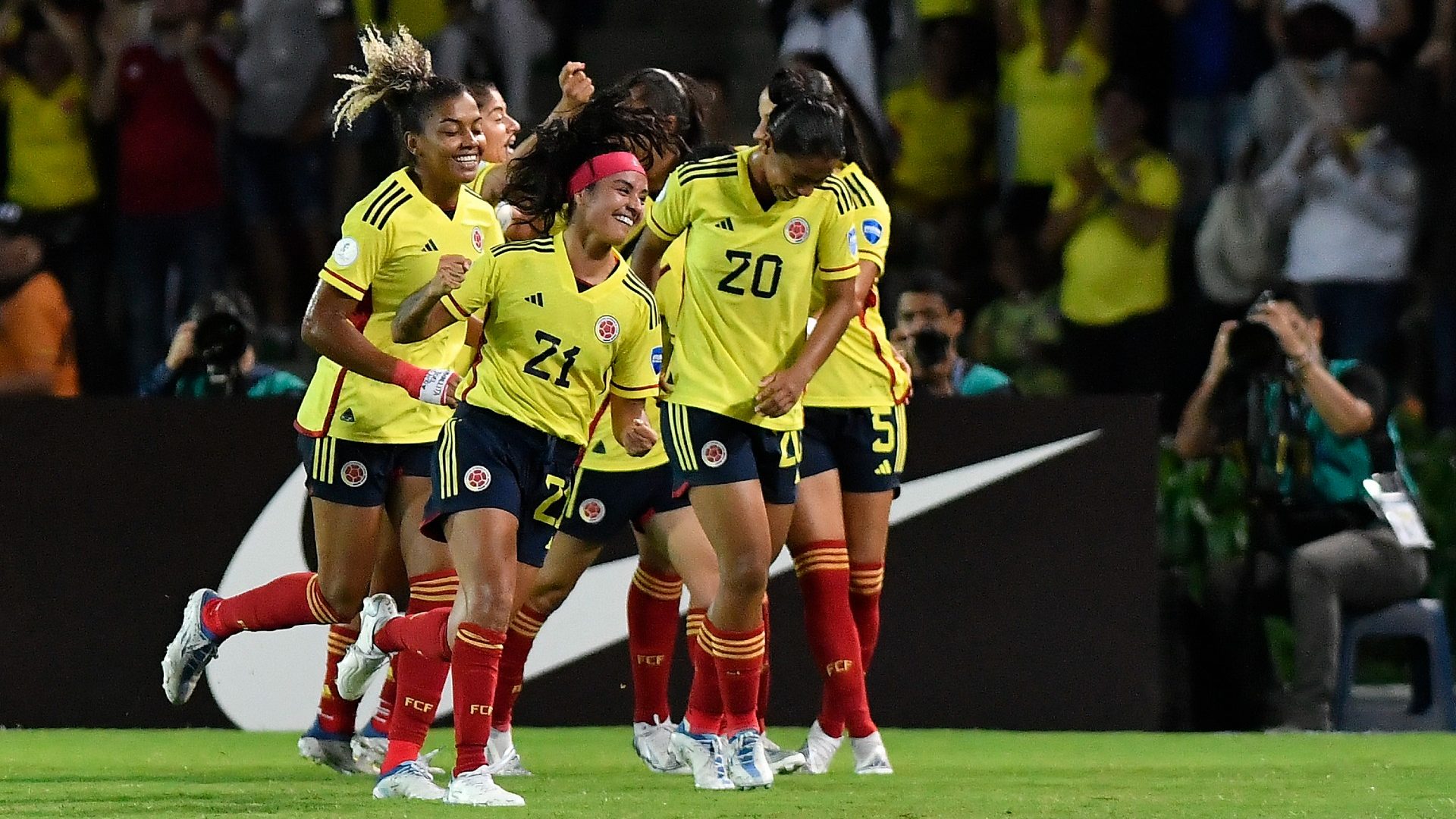 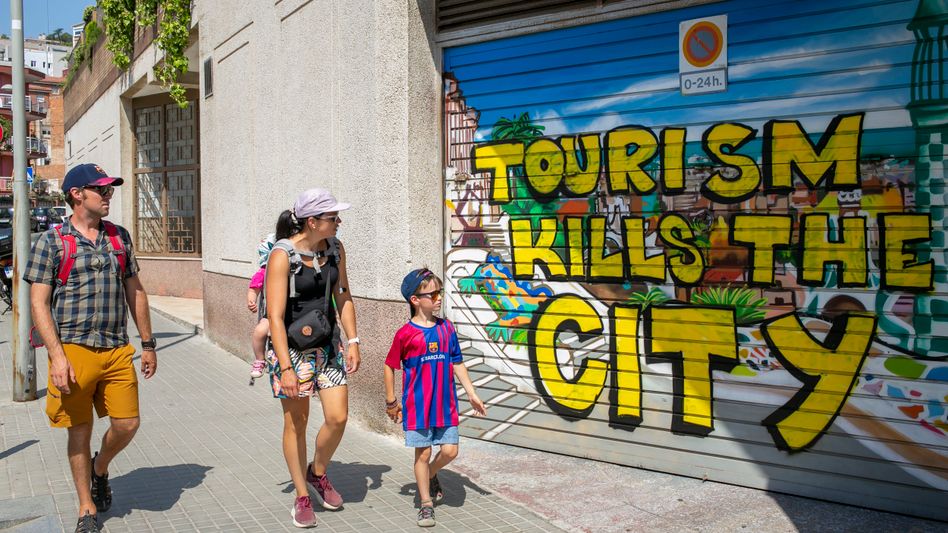 Ahead of the funeral of the leader of the ultra-Orthodox community: roadblocks in Israel, clashes between extremists and the police - voila! news
2022-07-31T08:16:29.448Z

The products of the importers who announced a price increase were removed from the holiday shelves in large companies Israel today
2022-07-31T07:58:29.032Z

"Hit his head with a concrete pavement": an indictment for attempted murder against the terrorist at Givat Shmuel bridge | Israel today
2022-07-31T07:28:34.356Z