In the last few hours, three videos have circulated that appear to show Russian soldiers castrating and executing a Ukrainian soldier. 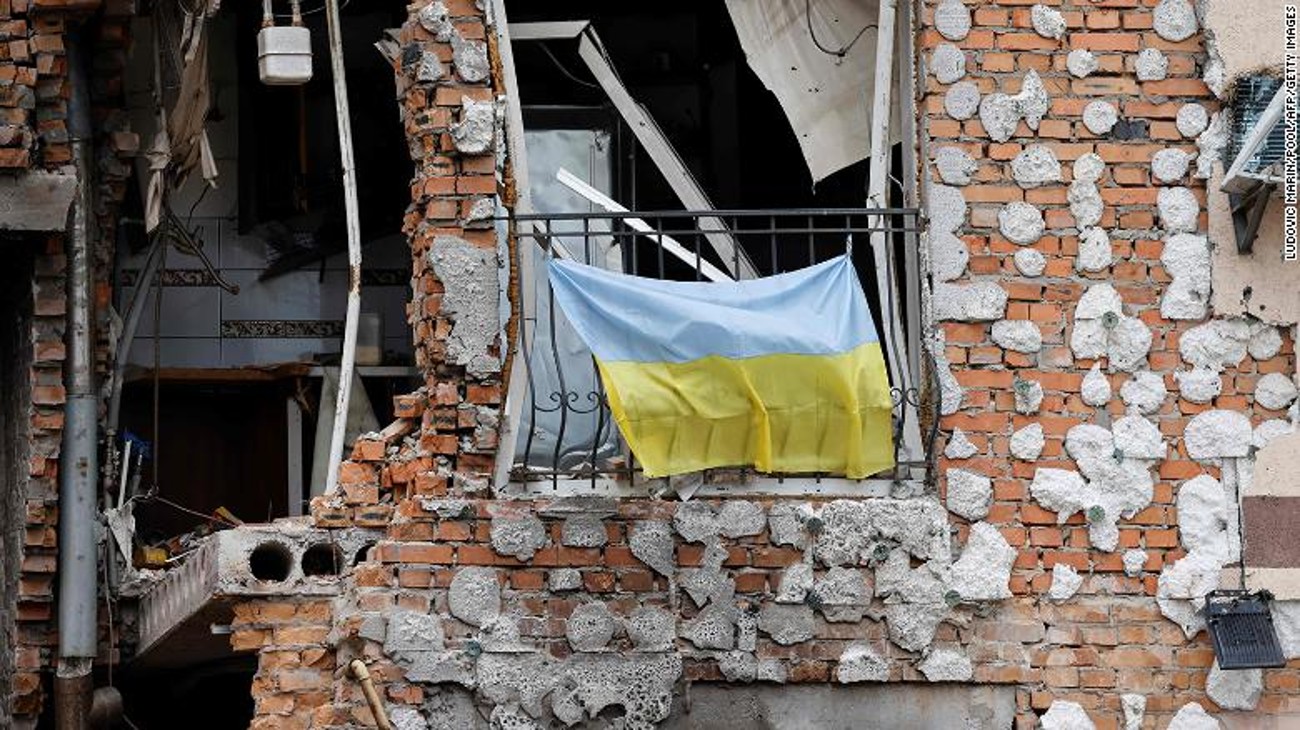 All three videos appear to show a soldier wearing what appear to be yellow and blue patches — the colors of the Ukrainian flag — lying on the ground, his hands tied behind his back, first gagged, then mutilated, then shot.

CNN cannot independently verify the authenticity of the videos that were widely circulated on social media after first appearing on a pro-Russian Telegram channel.

CNN also did not independently verify the nationality of the perpetrators or the victim.

The UN Human Rights Monitoring Mission in Ukraine expressed its dismay at the videos.

In a statement issued late on Friday, the Monitoring Mission said "torture and summary executions of prisoners of war and persons hors de combat are war crimes."

The Prosecutor General's Office of Ukraine said it has launched a criminal investigation into the matter, "based on the results of processing the video, which shows how people in the uniform of servicemen of the Armed Forces of the Russian Federation torture a prisoner in the uniform of a serviceman of the Armed Forces of Ukraine. Steps are being taken to establish all the circumstances of the crime."

The video that appears first shows the victim being gagged surrounded by at least four men, one of whom is wearing what appears to be a Russian uniform with the "Z" insignia associated with the Russian invasion of Ukraine.

A second video shows the same man writhing on the ground as a man wearing blue surgical gloves and what appears to be a Russian uniform cuts through the victim's underwear with a box cutter.

The man uses the same box cutter to castrate him, then holds up the mutilated genitalia for the camera.

In the video, the perpetrators are heard saying "hold it, hold it" in Russian.

The third video shows the bound and mutilated man being shot in the head and then being dragged away.

CNN has contacted the Russian Defense Ministry for comment on the videos.

The UN Monitoring Mission said on Facebook that it "is horrified by the latest videos, which apparently show the beating, castration and shooting of a captured Ukrainian Armed Forces soldier by a man, who appears to be a member of Russian armed forces or affiliated armed groups".

"In one of the videos, the tortured soldier appears to be shot in the head and his body is dragged into a ditch. If confirmed, these actions would constitute war crimes."

"Sadly, this is only the latest in a series of videos that have documented torture and extrajudicial executions of prisoners of war and persons hors de combat, committed by warring parties," the UN Monitoring Mission said.

He added: "All parties must refrain from torturing, killing and threatening captured combatants with no quarter. They must promptly and effectively investigate all allegations of torture and unlawful killings."

On Friday, the High Representative of the European Union for Foreign Affairs and Security Policy, Josep Borrell, strongly condemned "the illegitimate and unjustified war of aggression that Russia is carrying out against Ukraine and its people, which causes more and more horrible atrocities every day ".

"Evidence in the form of horrific videos of Russian soldiers committing a heinous atrocity against a Ukrainian prisoner of war has been widely shared on pro-Kremlin social media today," Borrell said in a statement.

Amnesty International demanded an investigation into the videos.

"This horrendous attack is yet another blatant example of utter disregard for human life and dignity in Ukraine by Russian forces. All those suspected of criminal responsibility must be investigated," said Marie Struthers, Amnesty International's Eastern Europe Director and Central Asia.

"Since the start of Russia's war against Ukraine, Amnesty International has documented crimes under international law, including summary killings of captives by Russian-backed separatist forces in eastern Ukraine and extrajudicial executions of Ukrainian civilians by Russian forces. Russians," he declared. 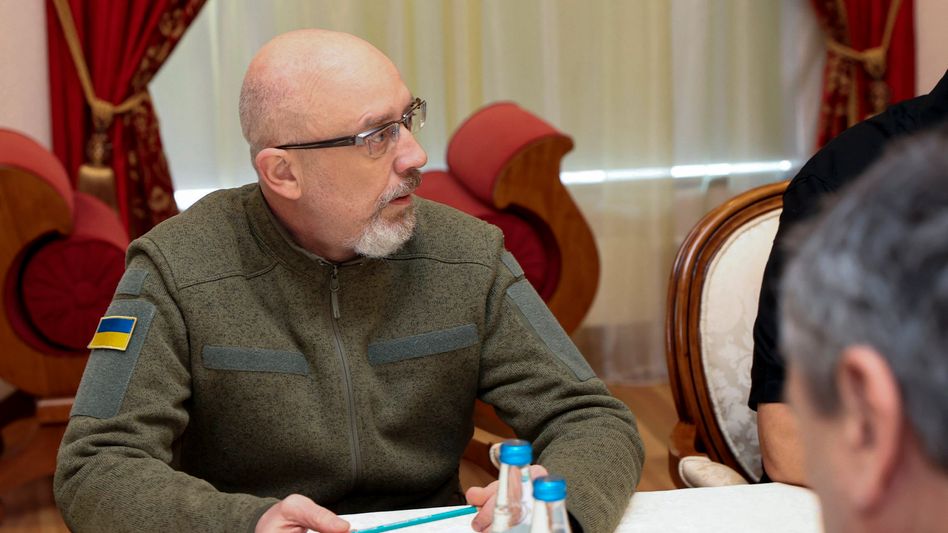 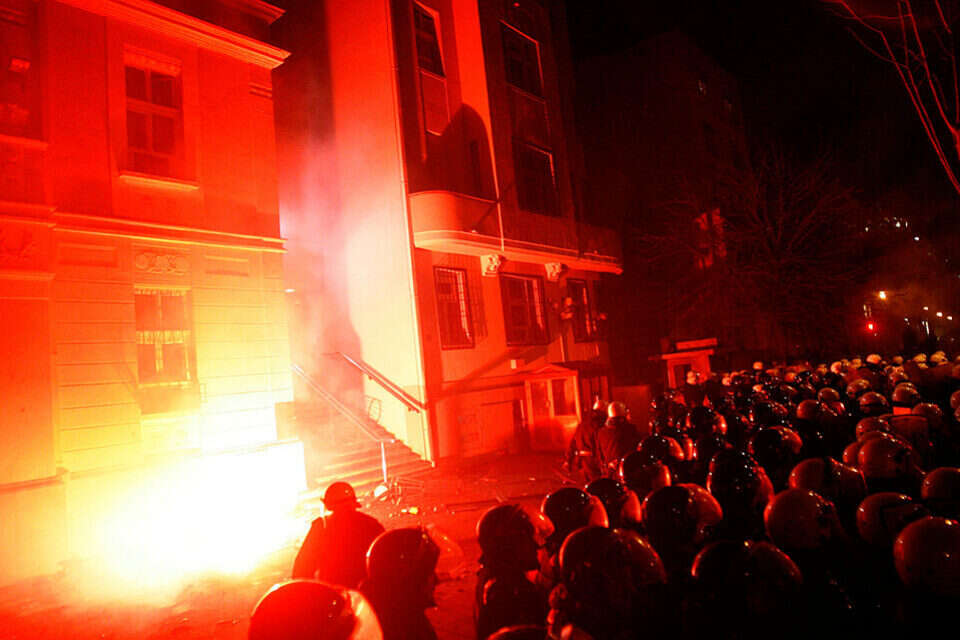 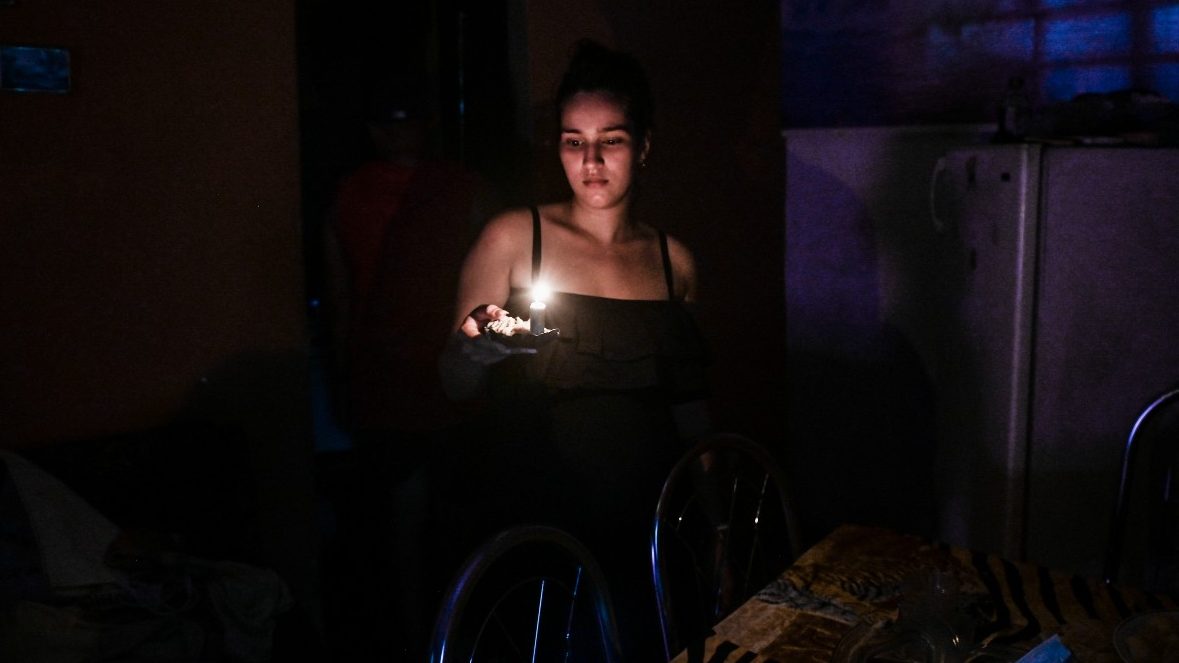 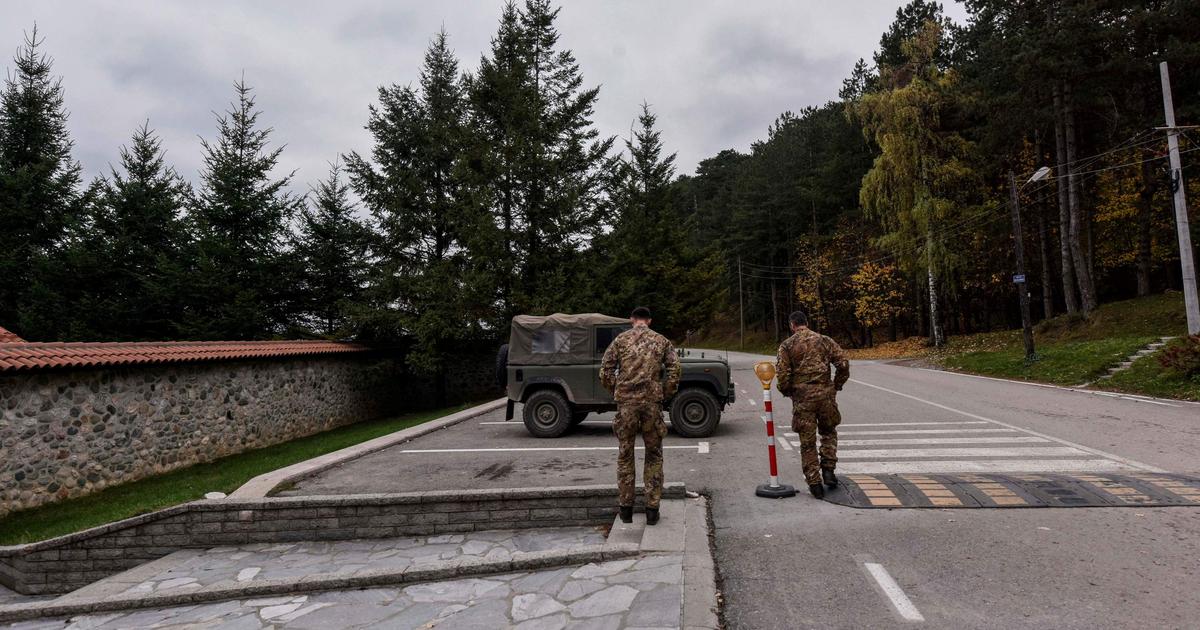 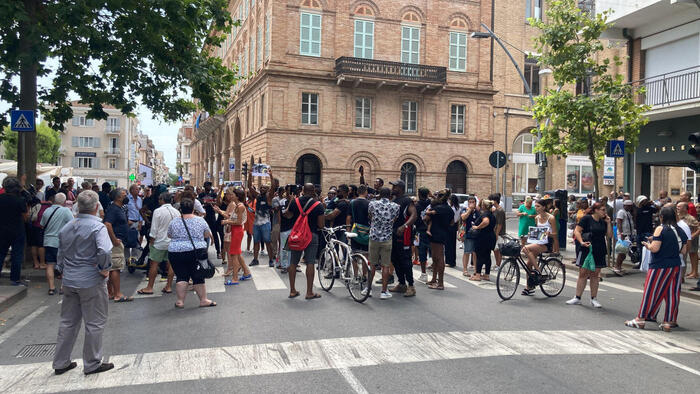 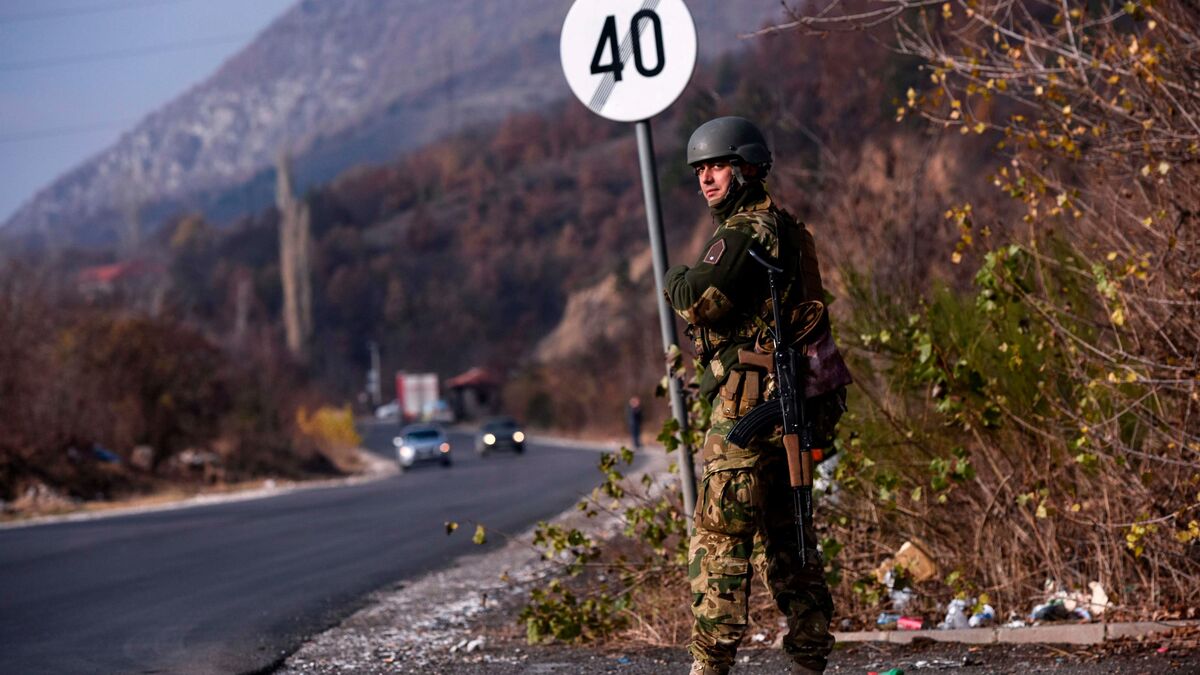 Elisabeth Borne will bring together her entire government on Wednesday evening for an informal dinner at Matignon
2022-08-01T11:52:57.011Z

The Iraqi Counter-Terrorism Service denies deploying its forces on the Baghdad Airport road and the Green Zone
2022-08-01T11:35:14.305Z