A third person died after lightning struck near the White House.

At least three people were killed after lightning struck across the street from the White House on Thursday night.&nbsp; 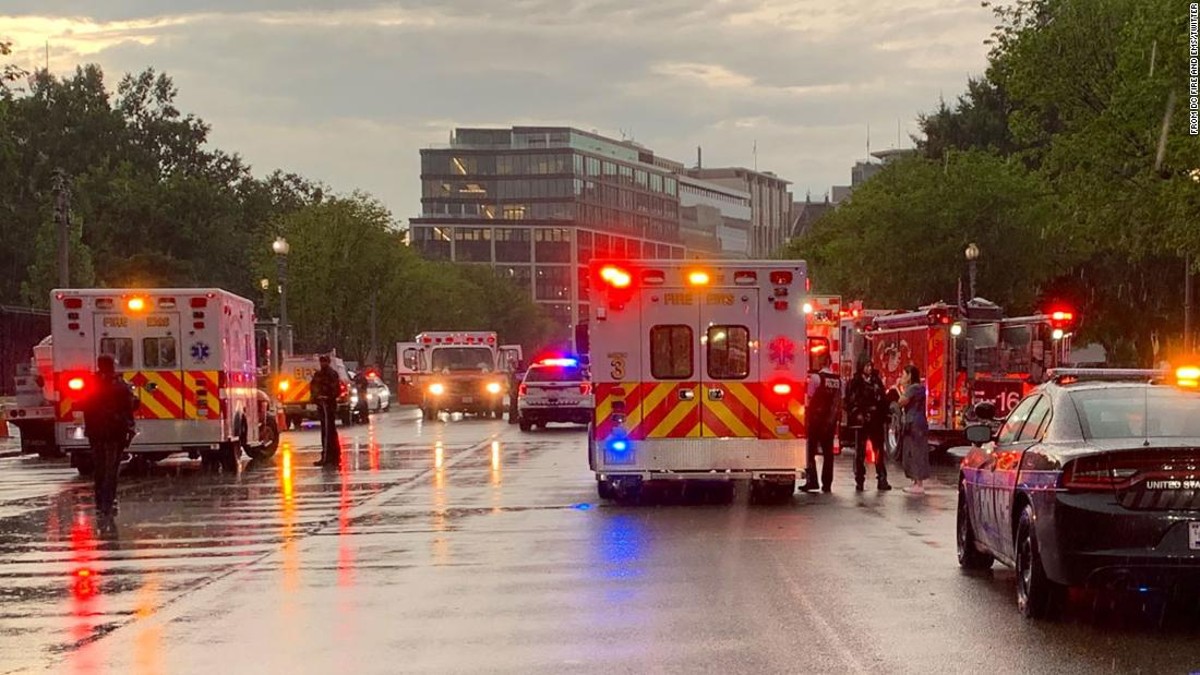 Video captures the strong lightning that struck near the White House 0:40

A third person has died of his injuries after lightning struck across the street from the White House on Thursday night.

The third victim is a 29-year-old man, according to Washington police.

His identity is being withheld pending family notification.

The couple was visiting the capital from Wisconsin.

The victims were sheltering from the storm under a tree, according to a police source.

"All four were suffering from critical, life-threatening injuries" when help arrived, Maggiolo, a spokesman for the city's Emergency Medical Services, told a news conference Thursday night.

A third person died after lightning struck near the White House. 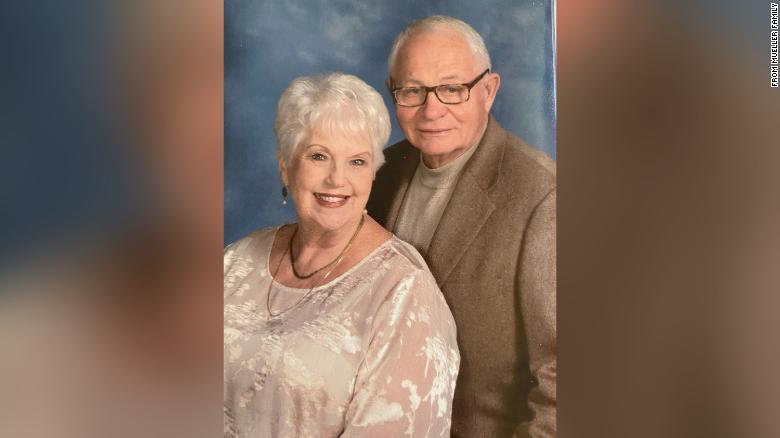 She is the only survivor of the death ray that struck near the White House. She now she deals with survivor's guilt 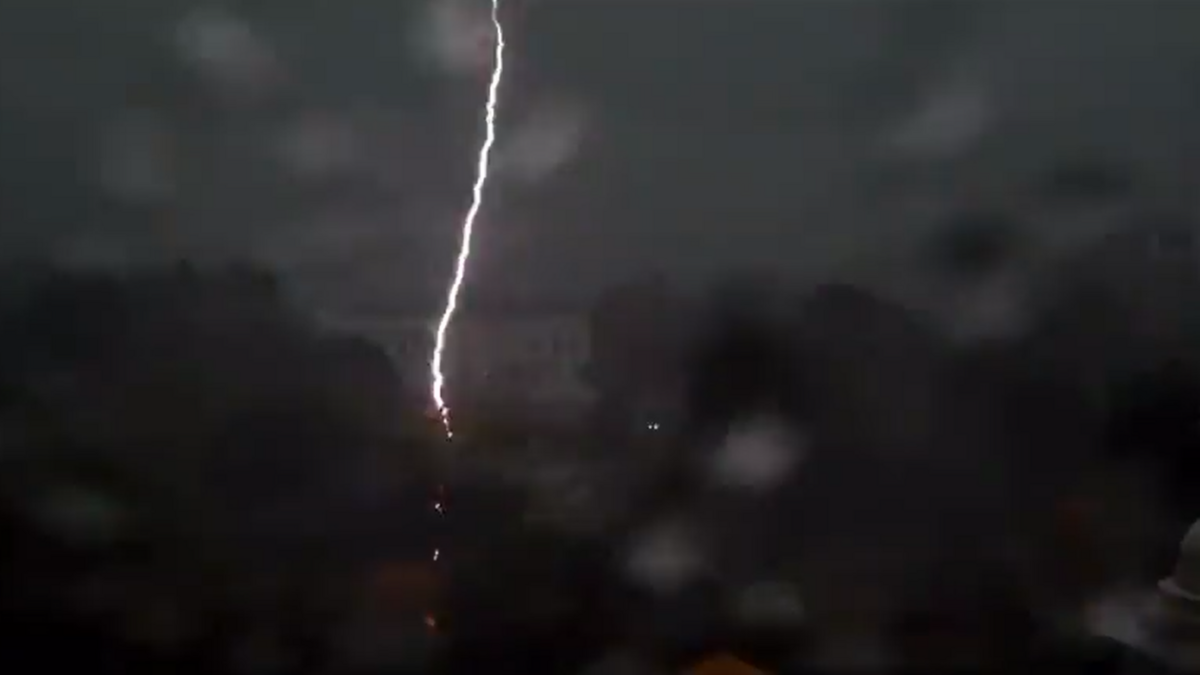 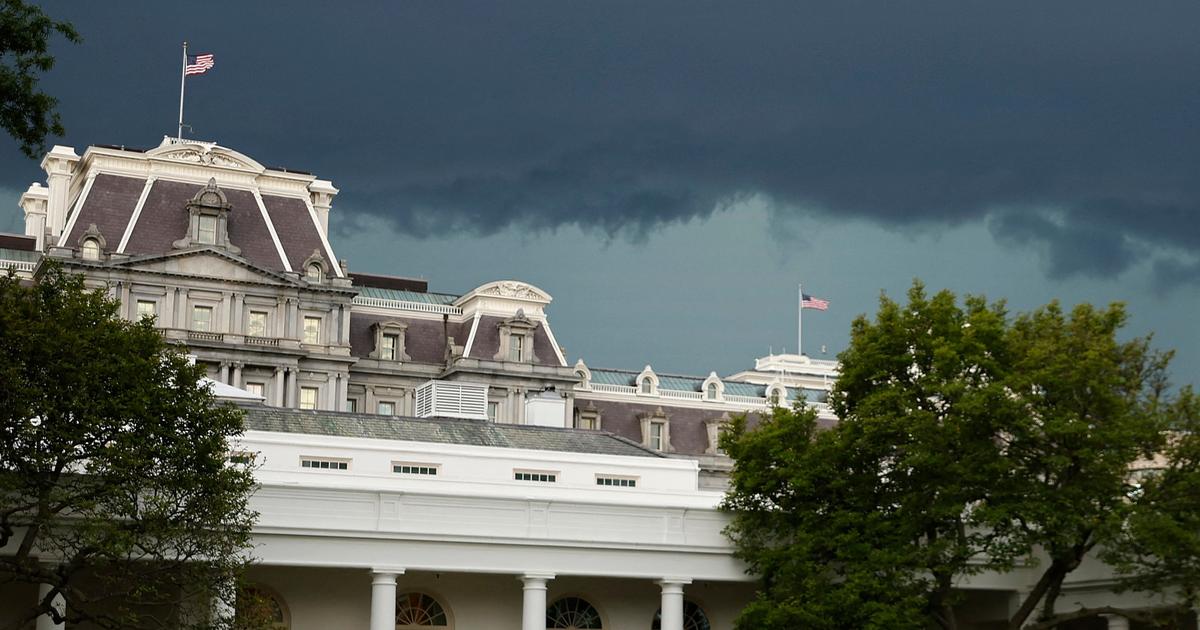 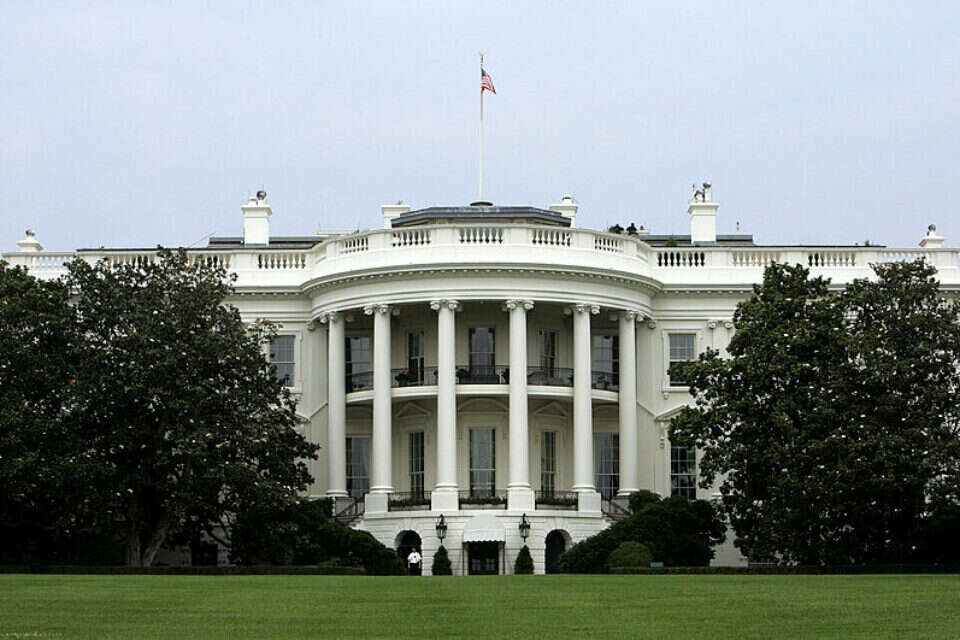 Dramatic documentation: Four people are in serious condition after being struck by lightning near the White House Israel today 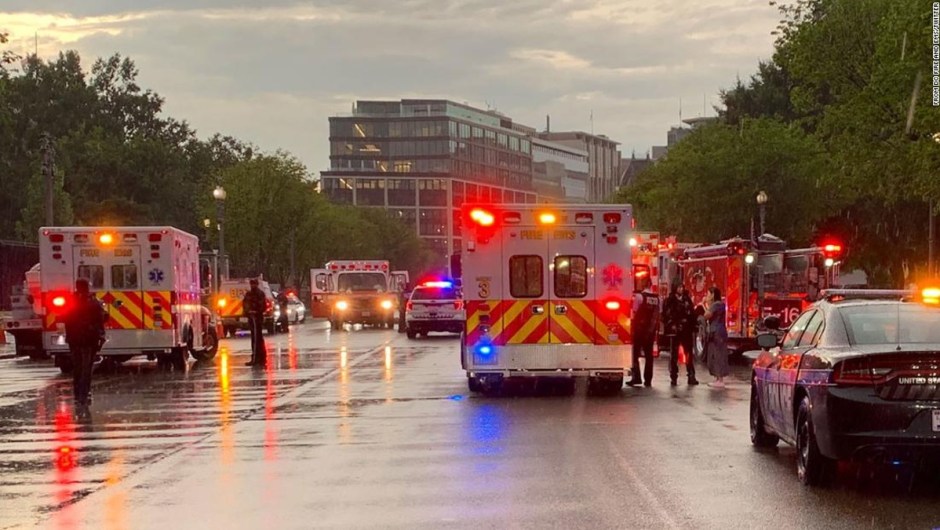 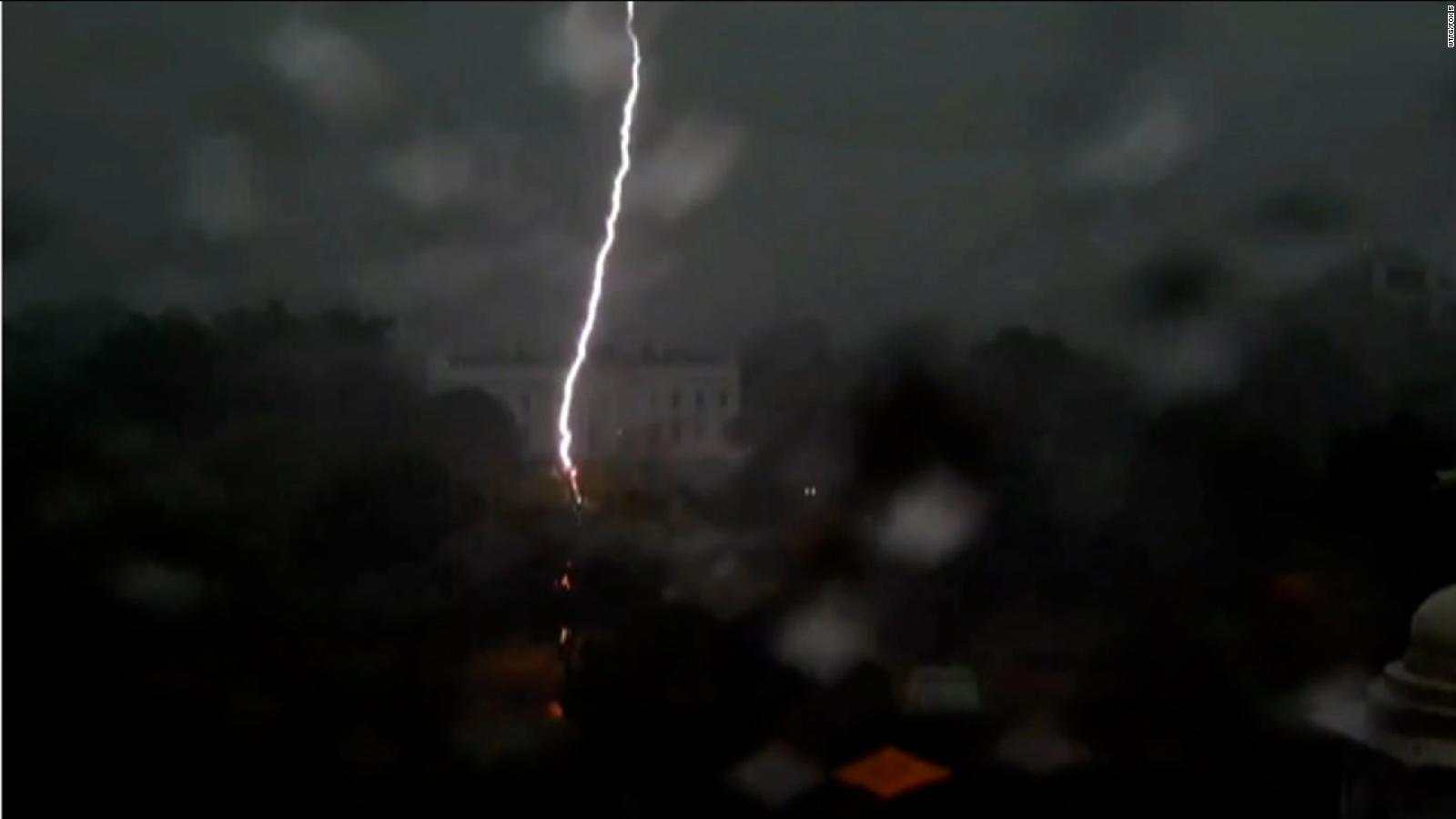 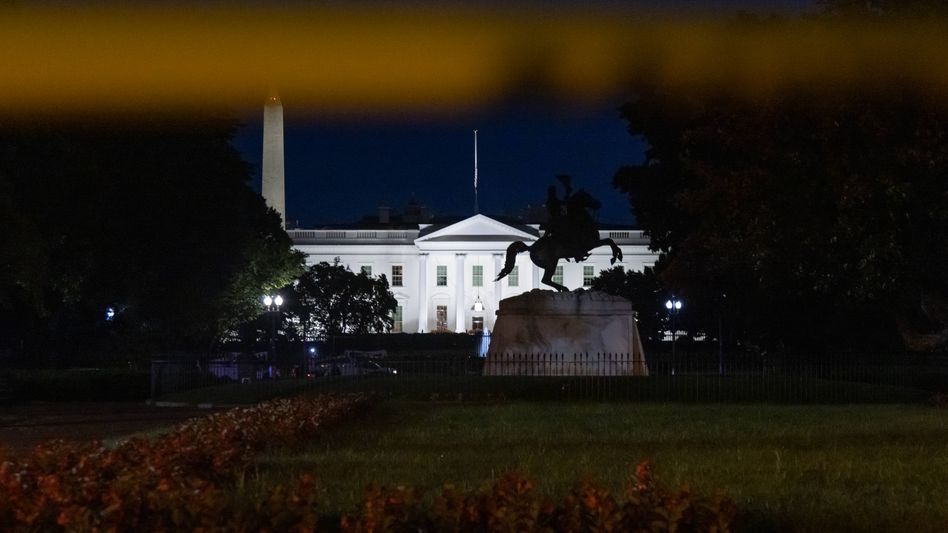 Boric's government calls for "order and prudence" to the Chilean ambassador in Spain after the publication of controversial photographs
2022-09-27T22:35:13.298Z