The bra, known as the Army Tactical Brassiere (ATB), is still in development, but it would be a victory in Army history. 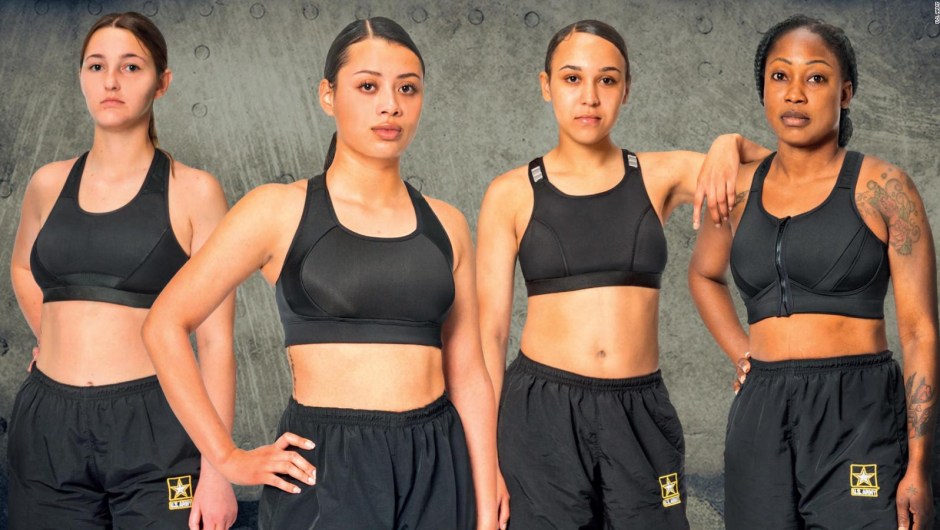 Advertisement for bra prototypes under development for the US Army.

The US Army is developing a tactical bra for its female soldiers.

The bra, known as an Army Tactical Brassiere (ATB), is still in development at the US Army Combat Capabilities Development Command Soldier Center, also known as DEVCOM, in Natick, Massachusetts.

If approved by the Army Uniform Board, it will be the first official uniform bra the Army has offered to its female soldiers in its history.

Advertisement for bra prototypes under development for the US Army.

Army Times was the first to report on the Army bra development project.

The Soldier Center's Design, Pattern and Prototype Team will present the concepts and final bra designs to the Army Uniform Board in the fall of 2022, David Accetta, a spokesman for the Capability Development Command's Soldier Center, told CNN. United States Army Combat.

If the Army Uniform Board approves the prototype and makes it a Program of Record, it will be added to the United States Army uniform.

To develop the bra, DEVCOM surveyed "hundreds of female soldiers from across the Army in different locations and jobs," to gather information on "proper fit, function, support and performance," Accetta said.

Prototypes were developed at DEVCOM headquarters in Natick, Massachusetts.

Possible design concepts from industrial partners were also evaluated there.

Since the bra is considered a tactical piece and not just a sports garment, extensive testing was conducted to develop the current prototype, including flame resistance testing at DEVCOM's thermal testing facility.

The results of these tests will be presented by the development team when the garment is presented to the Army Uniform Board later this year.

If the bra "becomes an Official Program of Record as a result of the upcoming Army Uniform Board, we would see it as a win for female soldiers across the Army, who would likely be issued the ATB upon entering the Army," Accetta said. 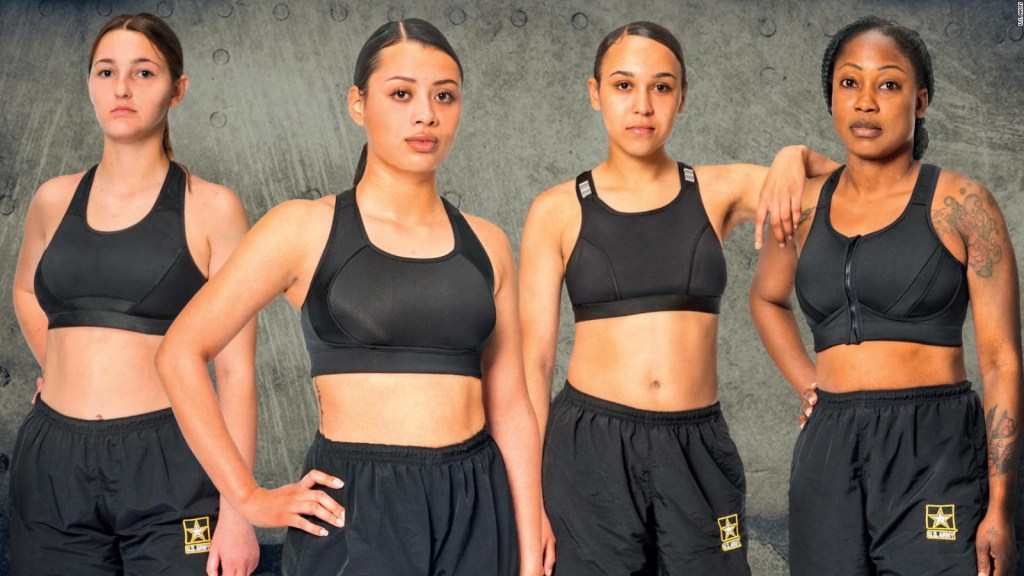 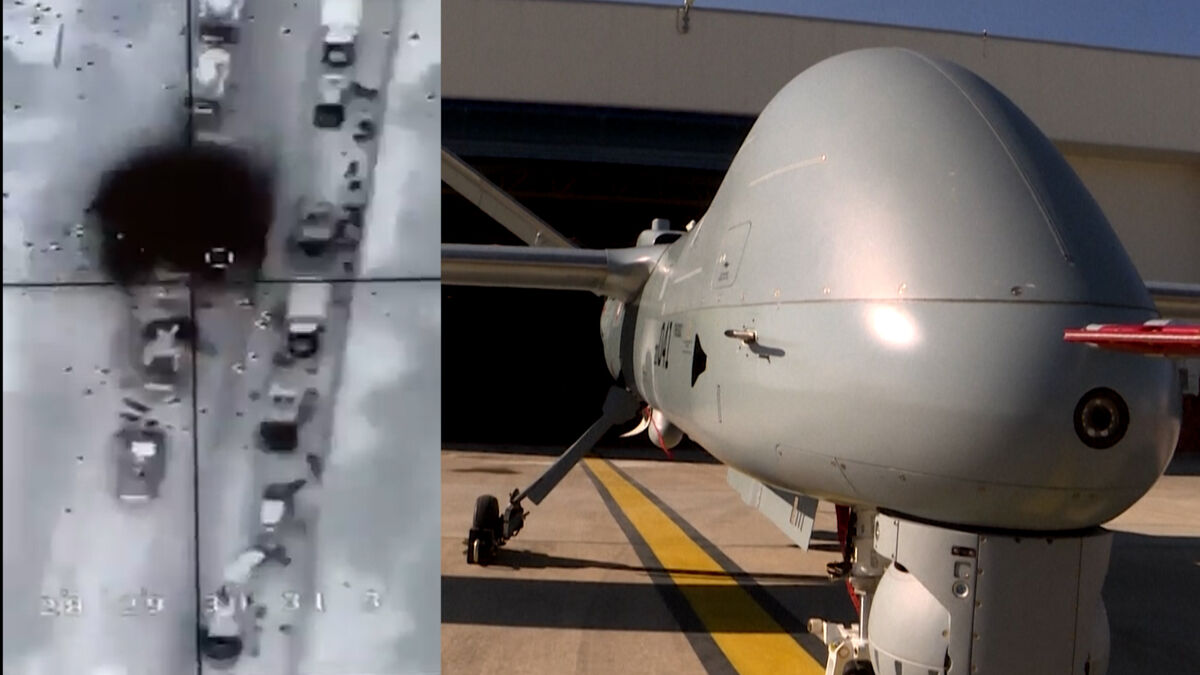 VIDEO. How this Turkish drone in the hands of the Ukrainians became the nightmare of the Russians

"Tactical retreat": Ukraine appears to be backing down in Donbass - but not for long

Lawyer for the prison guard who complained about rape: "The terrorist was the one who controlled the prison - an investigative committee should be established" | Israel today 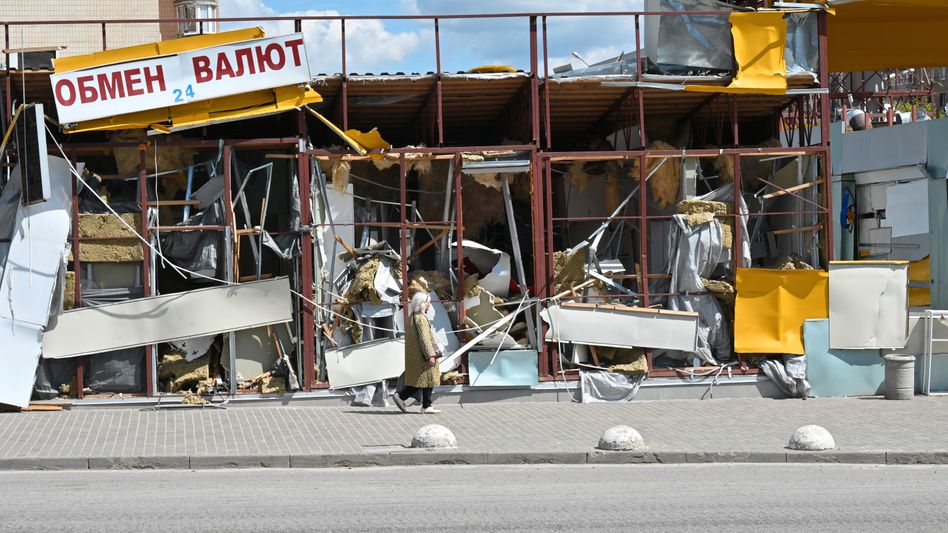 Ukraine news on Saturday: Kharkiv, a city of over a million people, is contested 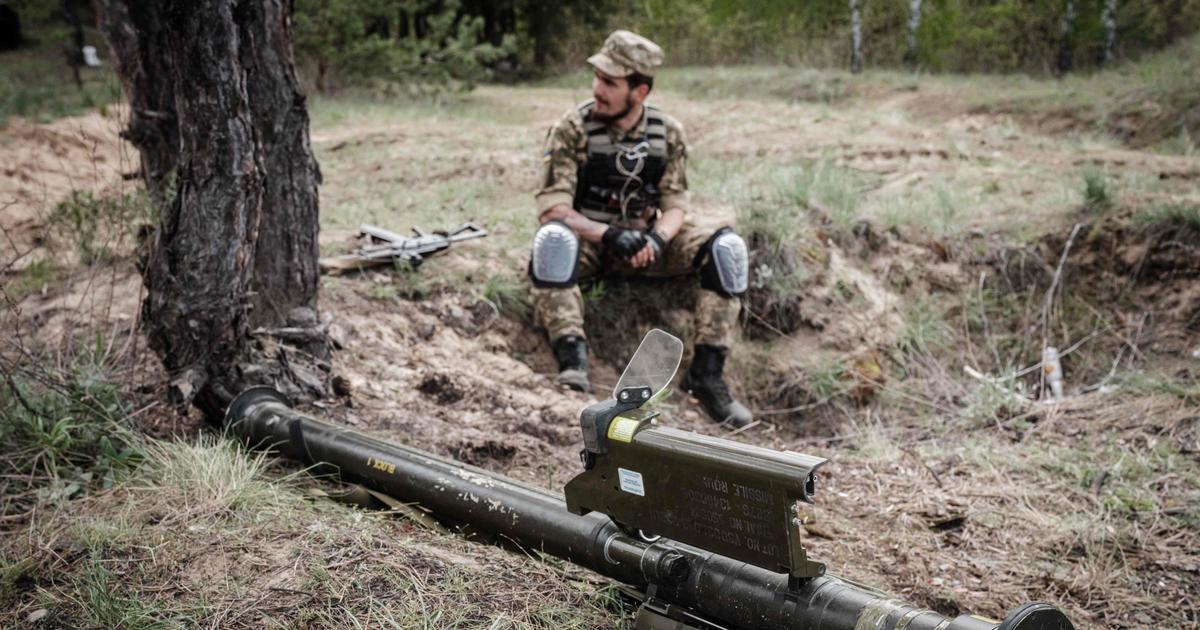 War in Ukraine: Russian plane with hundreds of soldiers on board shot down at start of invasion thanks to US intelligence