Tragedy in the Galilee: a 60-year-old woman was killed in a car accident near the caravan route Israel today 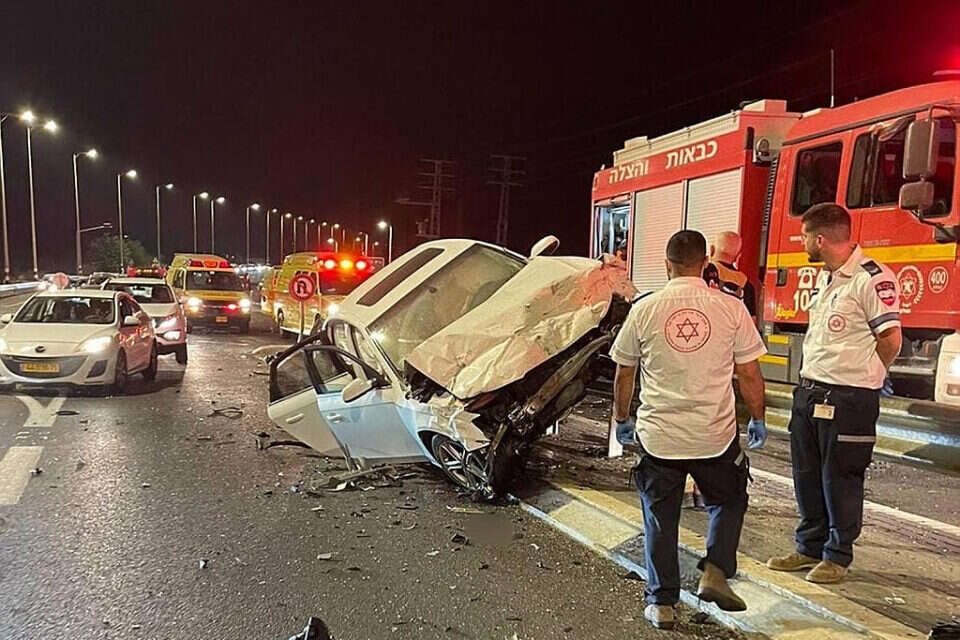 Tragedy in the Galilee:

A 60-year-old woman was killed this evening (Friday) in a fatal car accident on Route 70 near the convoy route.

Around 11:00 p.m., a report was received at the MDA call center about the accident. Medics and paramedics reported a woman about 60 years old, unconscious and without signs of life. The woman was trapped in the vehicle and the medical team had to pronounce her dead.

One of the vehicles overturned, photo: operational documentation, MDA

The injured woman who was unconscious and suffered from a head injury was trapped in one of the vehicles.

"We performed medical tests, but she was without signs of life and we had no choice but to determine her death. The second vehicle involved in the accident went over the separation fence and the injured person who was rescued from it was taken to the hospital fully conscious."

In the meantime, a man was seriously injured in a car accident on Route 4 from the Ayalon interchange to the south.

He was rescued and the MDA team evacuated him to the hospital.

Tragedy in the Galilee: a 60-year-old woman was killed in a car accident near the caravan route Israel today

Fatal accident: A 62-year-old motorcyclist was killed in a collision with a vehicle near Nahariya - Walla! news 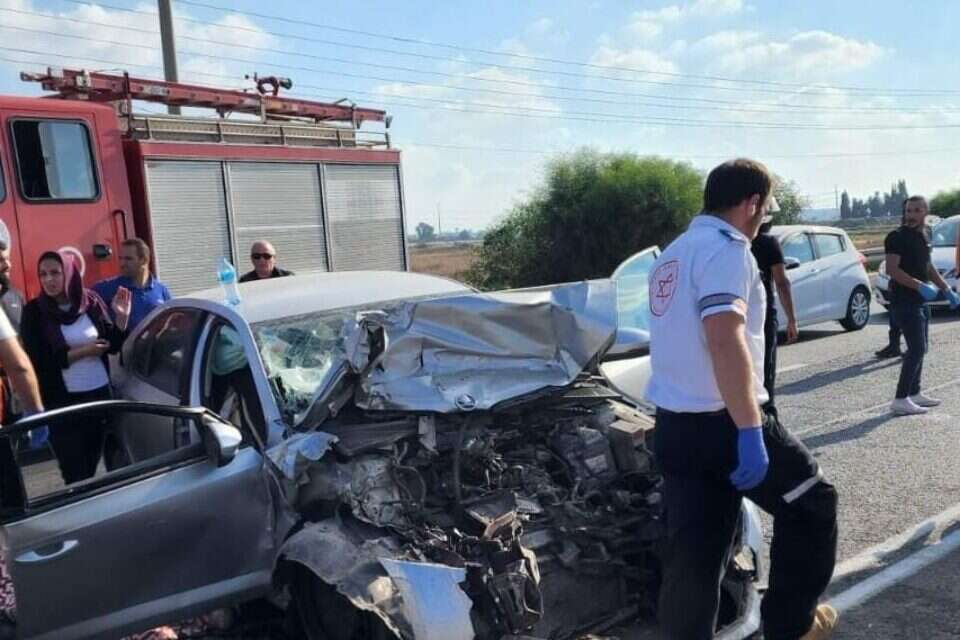 A 60-year-old hiker fell from a height in Nahal Amud in the Upper Galilee region - and was killed - Walla! news

Liron went to visit a friend - and was killed by a car in Pet: "She was run over by a killer driver" - Voila! News