Russia suffers heavy losses in the Ukraine war. The Ukrainian Ministry of Defense publishes statistics from August 4: the situation in the news ticker.

The Ukrainian Ministry of Defense publishes statistics from August 4: the situation in the news ticker.

According to the Russian news

, the center of Donetsk was shot at during the funeral of a Russian commander.

Explosions could be heard.

According to witnesses, the theater building, in which the farewell ceremony for the deceased Olga Kachura took place, was attacked by Ukraine.

At least one person is said to have been injured by the shelling of the theater.

The Ukrainian side denies being responsible for the attack.

The Main Intelligence Directorate of the Defense Ministry of Ukraine told

that it had no information about the shelling of Donetsk.

The President's Office denied the involvement of the Armed Forces of Ukraine.

"Only the Russians themselves - or people's militias of unrecognized criminal republics - are attacking Donetsk," Mykhailo Podoliak, an adviser to the presidential office, said via Facebook.

A Kremlin-backed commander of a division that shot at civilians in Donbass was killed in action.

The Ukrainian Armed Forces said Olga Kachur, also known as "Korsa", often disguised herself as a Ukrainian soldier and committed war crimes in order to frame them with the Ukrainian military.

41,500 Russian soldiers are said to have fallen in the Ukraine war.

Marines are said to have set an ambush in the strait, as

According to the information, 15 Russian soldiers fell victim to the attack.

Three more are said to have been captured.

More and more Russian soldiers are dying in the Ukraine war.

A Russian tank is said to have been destroyed here by an artillery strike on Wednesday (3 August).

Two pro-Russian prisoners are said to have been arrested in the region.

The Armed Forces of Ukraine say that most of the prisoners belong to the pro-Russian forces of the Donetsk People's Republic.

In the summary of the

, Ukraine reports further losses for the troops from Russia.

The attacks took place in the Blagodatnoye and Pravdynoye areas, the command said.

More than 30 Russian soldiers were killed, and various military equipment was also destroyed.

The 22nd Army Corps of the Russian Black Sea Fleet was also attacked.

The unit's command post in Chernobaivtsi was destroyed in the process.

The number of victims is not yet known, but attempts are currently being made to determine them.

(All information comes from the "South" command of the Ukrainian armed forces and has not yet been independently verified.

According to the Task Force "South" reported that Ukrainian forces killed 20 Russian soldiers and destroyed two tanks, a howitzer and four armored and military vehicles.

According to the Ukrainian General Staff, at least 222 Russian military planes have been shot down since the start of the war. 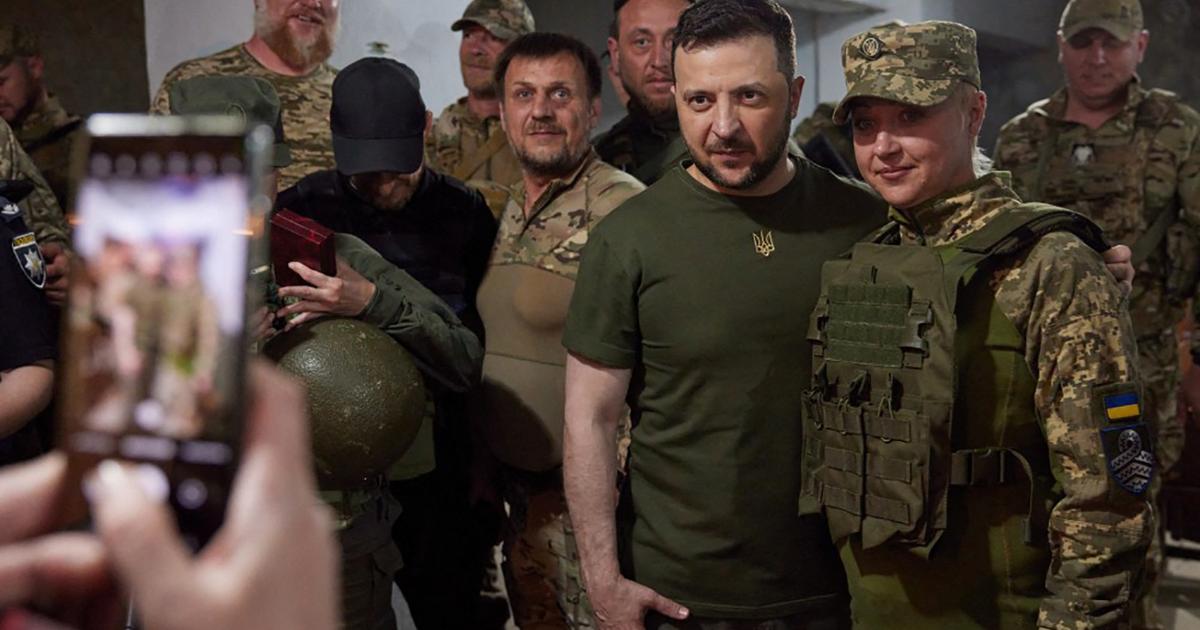 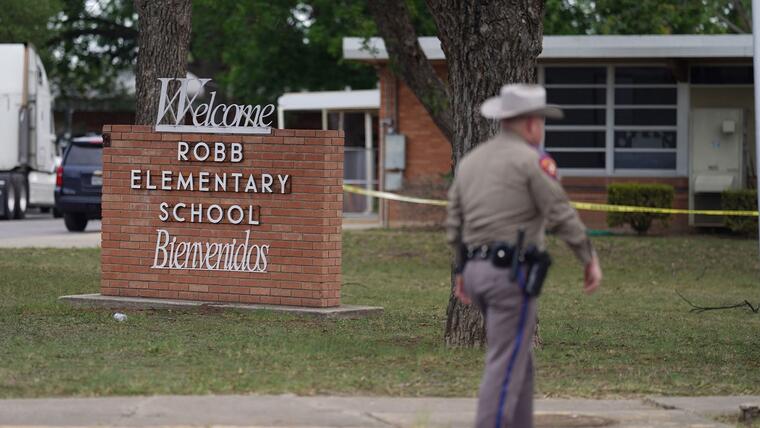 Shooting in a Wisconsin cemetery: at least five people are injured during a funeral

PHOTOS | Russia's invasion of Ukraine: the most shocking images of the balance of the war 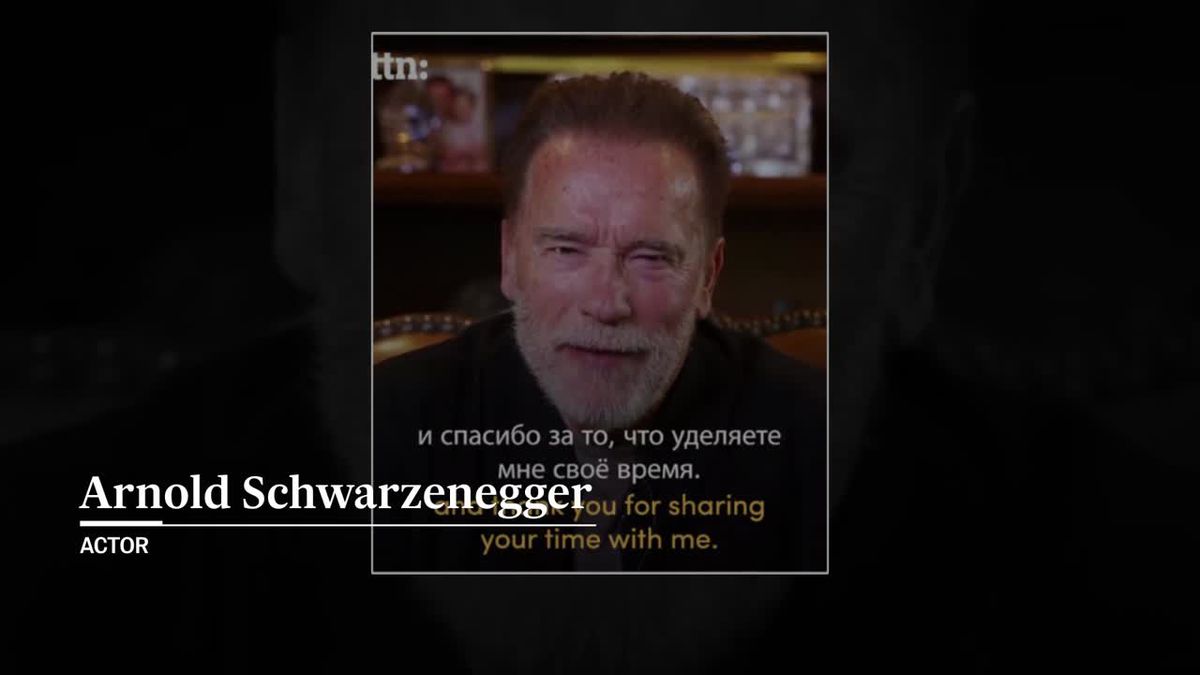 Schwarzenegger speaks directly to the Russian people in viral video 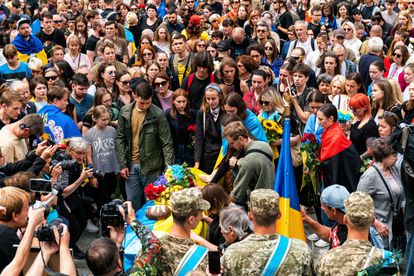 Ukraine mourns the death of its youngest hero

Who gave the instruction? On the police explanatory attack on the journalist's funeral - Walla! news 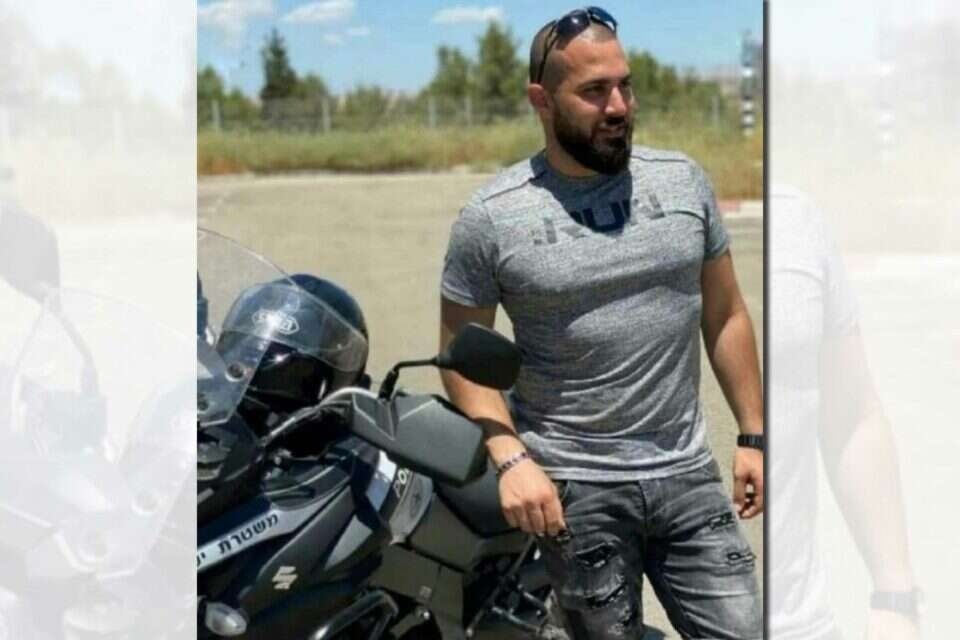 The newspaper and Yuan Gongyi broke away from the relationship between father and daughter-in-law, Rong Haien said that he was in the righteousness of the country: Yuan Michang understands
2022-08-05T02:48:22.627Z

30 malaria cases in recent months He Bailiang: The incident is unusual and it is recommended to enter the country from Guinea for inspection
2022-08-05T02:30:17.656Z