Wiktor But: The arms dealer who upgraded despots and terrorist groups

When it comes to a possible exchange of basketball player Brittney Griner for Russians in US custody, the name Wiktor But comes up again and again. Who is the "dealer of death"? 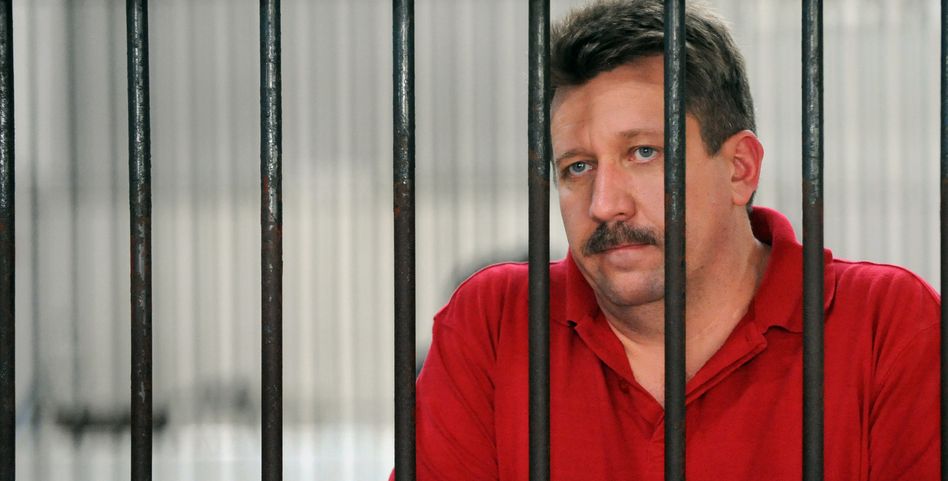 Wiktor But in Bangkok prison in 2008

American basketball player Brittney Griner has been in Russian custody since February 17 for possession of two vape cartridges containing cannabis oil that is illegal in Russia.

Only on Thursday did a court sentence her to nine years in prison.

Again and again there is talk of Griner being exchanged for Russians in US custody. On Friday, Russia's Foreign Minister Sergey Lavrov confirmed his willingness to talk about it, and US President Joe Biden expressed "hopeful" that Griner would soon be in prison USA could return: "We are working hard on it." When it comes to a possible exchange, the name Wiktor But is often mentioned.

Who is the man also called the "dealer of death" or the "sanction buster"?

Wiktor But got his nickname for his skill in circumventing arms embargoes.

The former military interpreter made his fortune smuggling weapons from Eastern Europe to Africa and the Middle East.

His clients are said to have included rebel groups, warlords and despots such as Charles Taylor in Liberia and Muammar al-Gaddafi in Libya - as well as the Taliban, which But denies.

There are different statements about the origin and youth of Wiktor But.

It is usually assumed that he was born in 1967 in Dushanbe, capital of the then Soviet Republic of Tajikistan, not far from the border with Afghanistan.

He attended a Moscow cadre school for foreign languages ​​and studied economics. His language skills in English, French, Portuguese, Arabic and Persian later came in handy.

As a boy he probably also learned Esperanto.

For the Soviet Army he worked as a translator in Angola, which later helped him with business.

The beginnings of his career

But's career as an arms dealer began with the collapse of the Eastern Bloc.

He cheaply bought arms from the dwindling Soviet army and shipped them to conflict zones in Africa, Asia and beyond.

But took over about 60 old Soviet military aircraft based in the United Arab Emirates from the stocks of the Soviet Air Force, with which he was able to organize his worldwide trade himself.

But tried to present himself as a serious businessman.

"Everything," Viktor Bout likes to say, "began with gladioli.

I earned my first money delivering flowers in the Persian Gulf.” Through middlemen, however, he mainly traded weapons from his base in the Emirate of Sharjah on the Persian Gulf: he sold surface-to-air missiles, steerable anti-tank systems, to the Unita guerrilla group in Angola and artillery shells.

Charles Taylor, ex-president and warlord in Liberia, was also one of his customers, as were Taylor's adversaries, whom But supplied with Kalashnikovs.

In Afghanistan, he sold arms to both the Taliban and their pro-Western Northern Alliance opponents.

He supplied arms to the Congo and to the Islamist group Abu Sayyaf in the Philippines.

The most wanted man in the world

Around the turn of the millennium, Wiktor But became the most wanted man in the world.

Brussels put him on an international wanted list for diamond smuggling and money laundering, and the CIA was also on his trail.

In 2000, British Minister Peter Hain gave the then 33-year-old the nickname that still sticks with him to this day: "Merchant of Death".

Arrested in Bangkok in 2008

In 2008, an access was made in a luxury hotel in Bangkok: But was taken in by a bluff by US agents who had posed as representatives of the Colombian FARC rebels and pretended to want to buy weapons.

They used cameras to record But offering them 100 surface-to-air missiles to attack US troops.

Thai police arrested But and, after two years of diplomatic tug-of-war, extradited him to the United States.

In 2012, a federal court in New York found Wiktor But guilty of conspiracy to kill US citizens, kill US government officials and shoot down planes: 25 years in prison and a $15 million fine.

The verdict led to anger between the US and Russia, which repeatedly called for But's release.

From then on, there were repeated Russian attempts to free But through an exchange.

But and the Russian secret service

The persistent Russian attempts to get But freed are considered an indication that he was not only an arms dealer, but was also in the pay of the Russian secret service GRU.

The Moscow School of Foreign Languages ​​has produced many intelligence officers.

"But was almost certainly a GRU agent, or at least an informant," says Mark Galeotti, a historian and expert on Russian security policy.

Much of But's life sounds like a spy thriller.

In fact, there was also a film inspired by him, 2005's Lord of War, in which Nicolas Cage plays arms dealer Yuri Orlov.

When shooting, the film crew rented an Antonov for one scene.

It later turned out that the plane actually came from Wiktor But's stock.

Should Wiktor But be released against basketball player Brittney Griner, it would be an unequal exchange.

Griner had cannabis oil with her and said it was prescribed by a doctor for pain relief and is legal in her US home state of Arizona.

But is a criminal with ties to international terrorist groups and possibly intelligence agencies.

That it is Bout of all people who is to be exchanged for Griner and Paul Whelan, another American imprisoned in Russia, has so far only been confirmed underhand.

US Secretary of State Antony Blinken has so far only spoken of a "substantial offer" to Moscow to get the two Americans released.

Wiktor But: The arms dealer who upgraded despots and terrorist groups 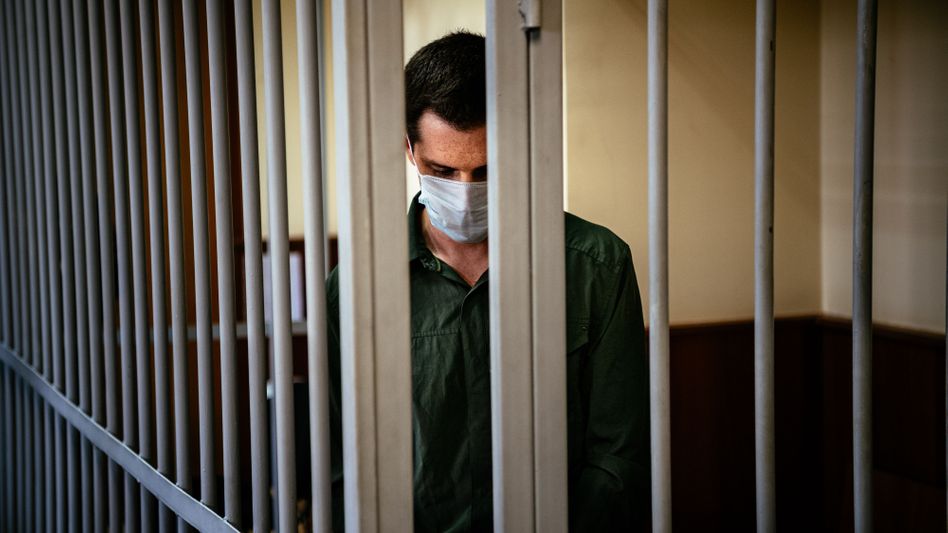 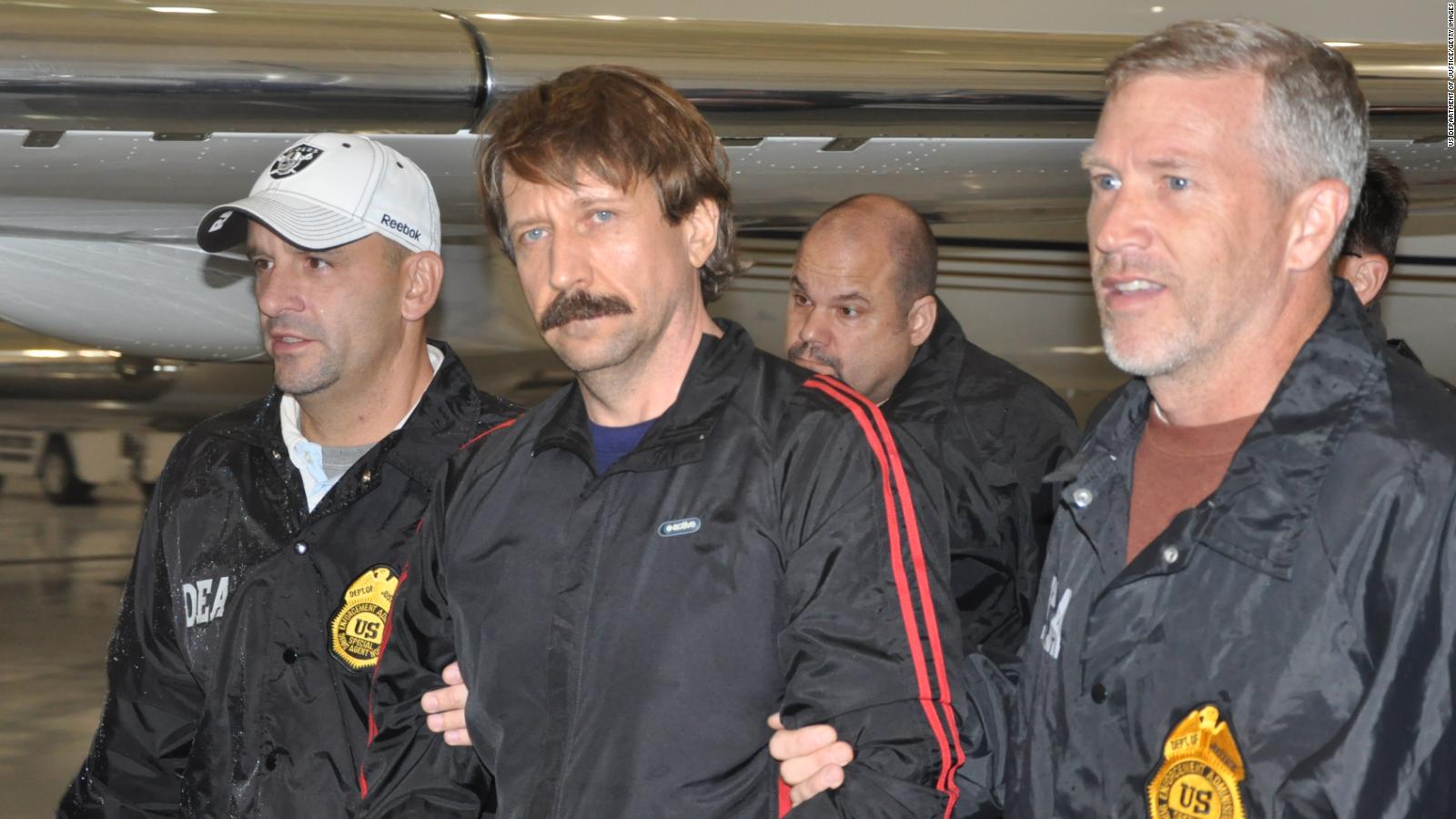 Who is Viktor Bout, the Russian arms dealer known as the 'merchant of death' who would be part of a US prisoner exchange? 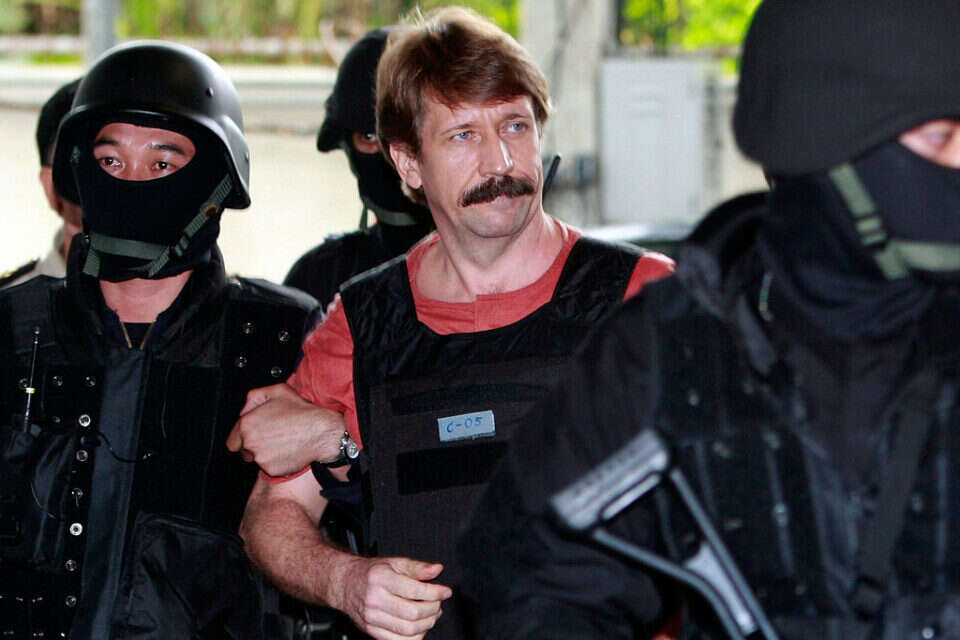 Report: Biden is ready to release an arms dealer with "ties to terrorist organizations" | Israel today 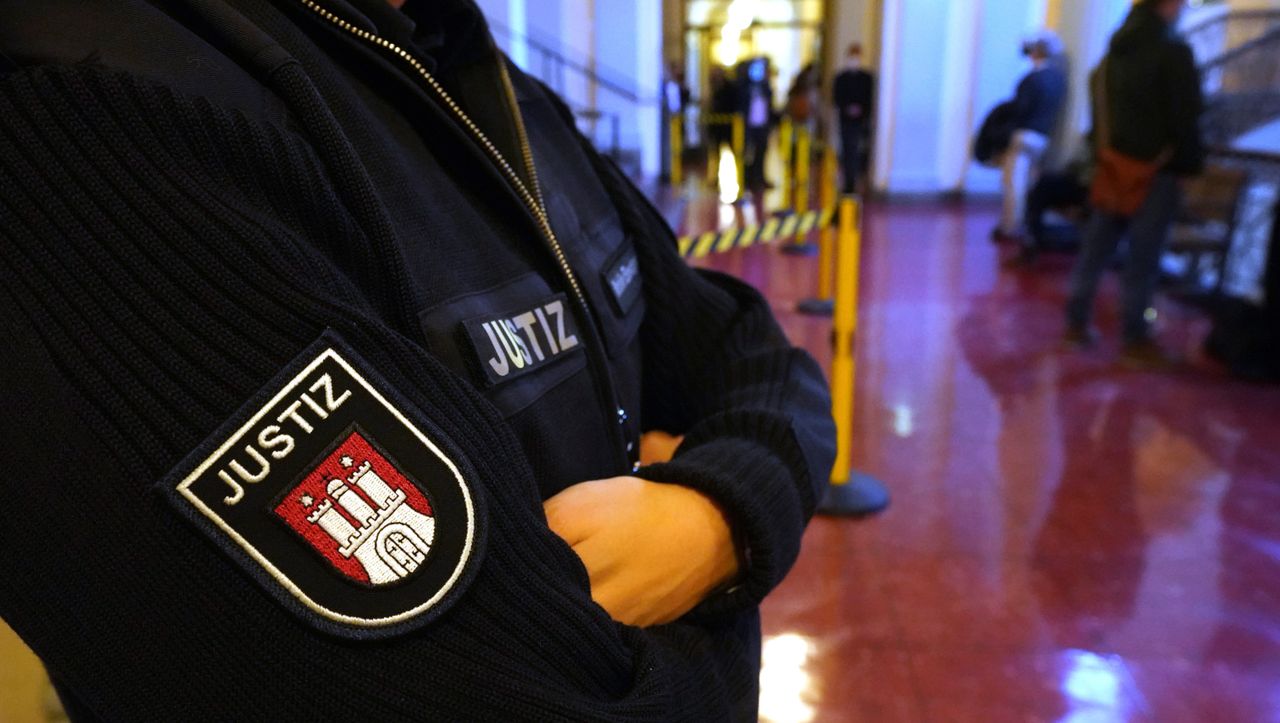 The situation in the morning - inflation, coronavirus, Brittney Griner

Lugansk calls on the Security Council to stop the Kyiv regime's attempts to obstruct the referendum on joining Russia
2022-09-27T19:12:14.577Z