Zaporizhia: Russia and Ukraine accuse each other of shelling nuclear power plants

A block of the Zaporizhia nuclear power plant had to be shut down because a high-voltage line was destroyed during an attack. Both warring factions blame each other for the attack. 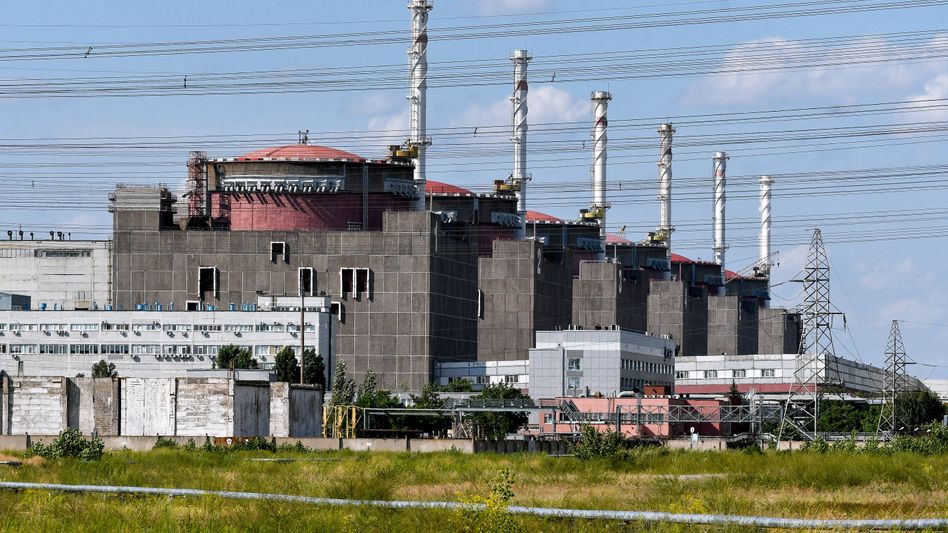 Moscow and Kyiv have accused each other of shelling the Russian-held Zaporizhia nuclear power plant in Ukraine.

The Ukrainian nuclear company Enerhoatom announced that the shelling had damaged a high-voltage line to the neighboring thermal power plant.

A block of the nuclear power plant had been shut down.

On Friday afternoon, the Ukrainian army fired on the factory premises, reported several Russian agencies, citing the occupation administration of the city of Enerhodar, where the power plant is located.

Two power lines were cut and a fire broke out.

The Ukrainian side, on the other hand, said the Russians had shelled the area themselves.

The Ukrainian news portal Hromadske reports on Twitter that two buildings have been damaged and that there is a risk of fire and the release of hydrogen and radioactivity.

The escaped mayor of Enerhodar, Dmytro Orlov, warned the remaining citizens that residential areas would be shelled from the power plant site.

The British secret service also recently came to the conclusion that actions by the Russian armed forces are highly likely to endanger the security of the Zaporizhia power plant.

Just a few days ago, the International Atomic Energy Agency (IAEA) expressed concern about the situation around the power plant, which, with six blocks and an output of 6,000 megawatts, is the largest nuclear power plant in Europe.

But it is currently very difficult for the IAEA to even get into the war zone in Zaporizhia.

Even then, there were battles and fires on the premises.

After that, the nuclear power plant continued to be operated by Ukrainian personnel, but was monitored by Russian nuclear specialists.

US Secretary of State Antony Blinken had accused Moscow of using the facility as a military base and attacking Ukrainians from there, knowing full well "that they cannot and do not want to shoot back because they could accidentally hit a nuclear reactor or high-level radioactive waste stored there".

Fire at Zaporizhia nuclear power plant due to shelling 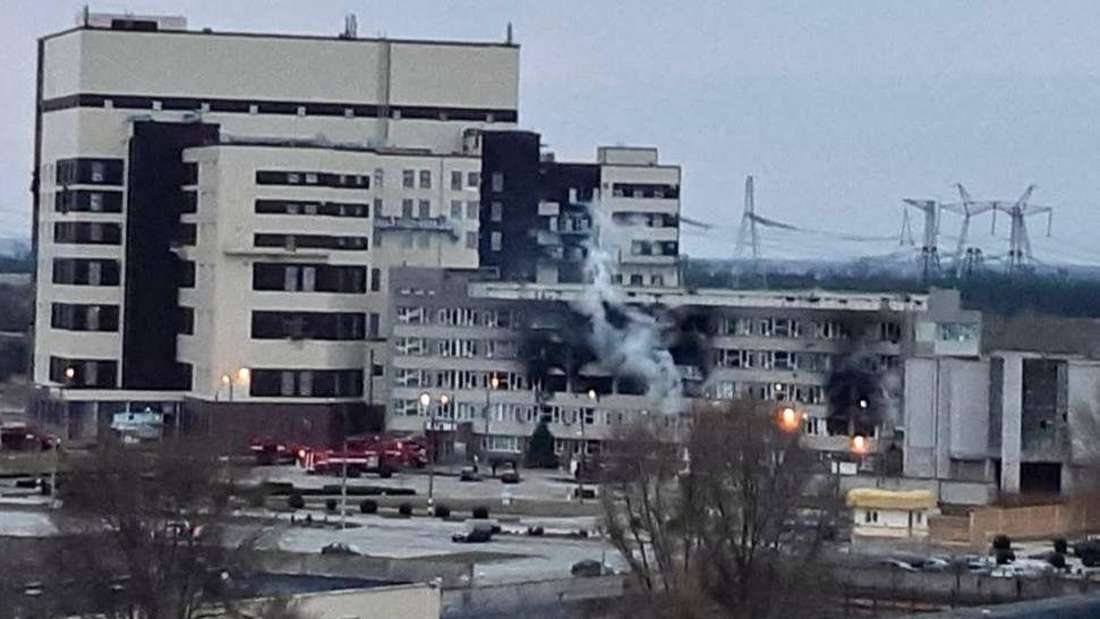 Russia should use Europe's largest nuclear power plant as a protective shield: "They are hiding there"