Atomic Bombing of Hiroshima: "Humanity is playing with a loaded gun"

In Hiroshima, Japan, people commemorate the atomic bombing of 1945. At the ceremony, UN Secretary-General Guterres called for the abolition of all nuclear weapons in view of the war in Ukraine. 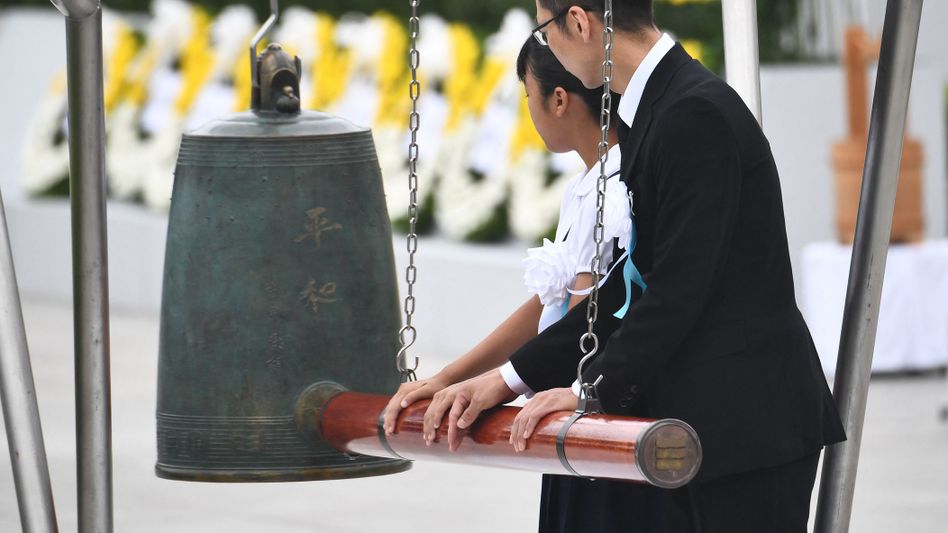 Chirping of the bells in Hiroshima

UN Secretary-General António Guterres called for the abolition of all nuclear weapons at the commemoration of the atomic bombing of Hiroshima 77 years ago.

"Crises with serious nuclear overtones are spreading rapidly -- from the Middle East to the Korean Peninsula to the Russian invasion of Ukraine," Guterres said at a memorial ceremony at Hiroshima Peace Park on Saturday.

"Humanity is playing with a loaded gun," he said.

It was the first time in 12 years that a UN chief attended Hiroshima's annual commemoration.

Russia and its ally Belarus were not invited.

Guterres called on members of the NPT conference in New York, which is due to run until August 26, to work "as a matter of urgency" to abolish the global nuclear arsenal "that threatens our future."

Nuclear disarmament had already faltered before Russia launched a war of aggression against Ukraine.

Now the reduction of the almost 13,000 nuclear weapons worldwide is becoming even more difficult.

"We must always bear in mind the horrors of Hiroshima and recognize that the only solution to the nuclear threat is to have no nuclear weapons at all," said the UN Secretary-General, who received applause for his speech.

Tens of thousands of residents of Hiroshima died immediately when the American atomic bomb was dropped on August 6, 1945; an estimated 140,000 people died by the end of 1945.

Three days after Hiroshima, the US dropped a second atomic bomb on Nagasaki.

Hiroshima is now a worldwide symbol of war - and of peace.

Atomic Bombing of Hiroshima: "Humanity is playing with a loaded gun"

Hiroshima commemorates the victims of the atomic bombing 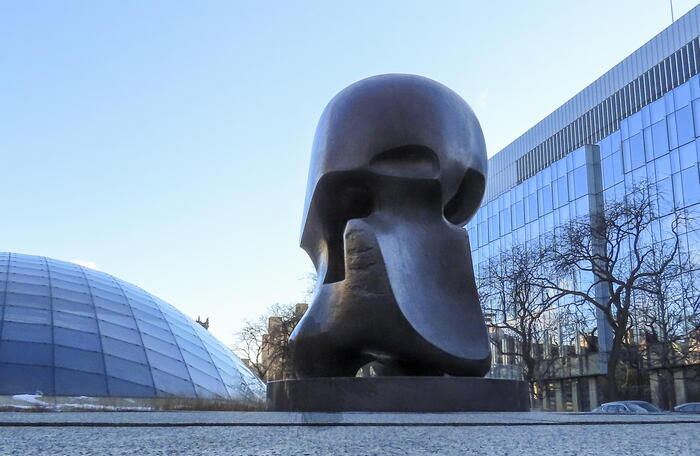 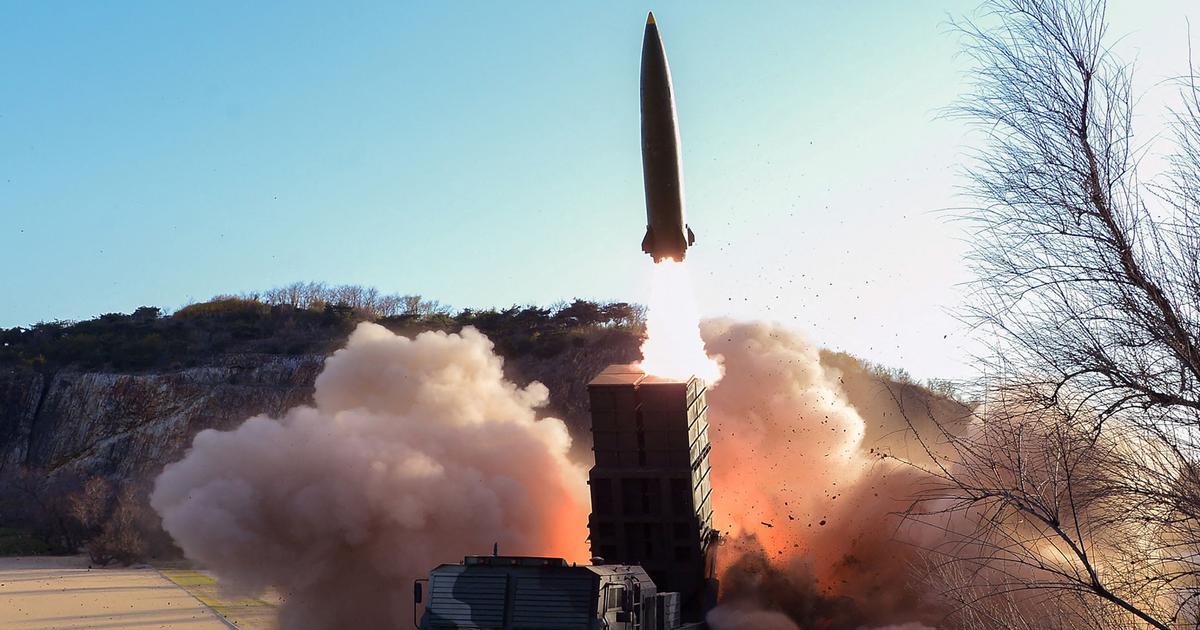 Is humanity really "one misunderstanding away from nuclear annihilation"? 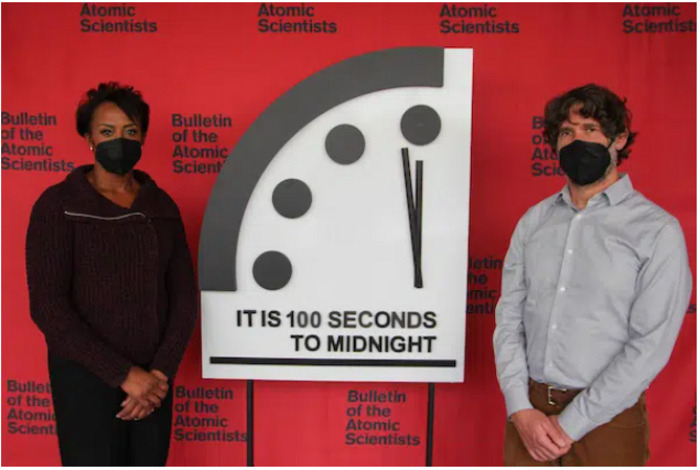 UN Secretary General: "Humanity is one misjudgment away from nuclear annihilation" - Voila! news 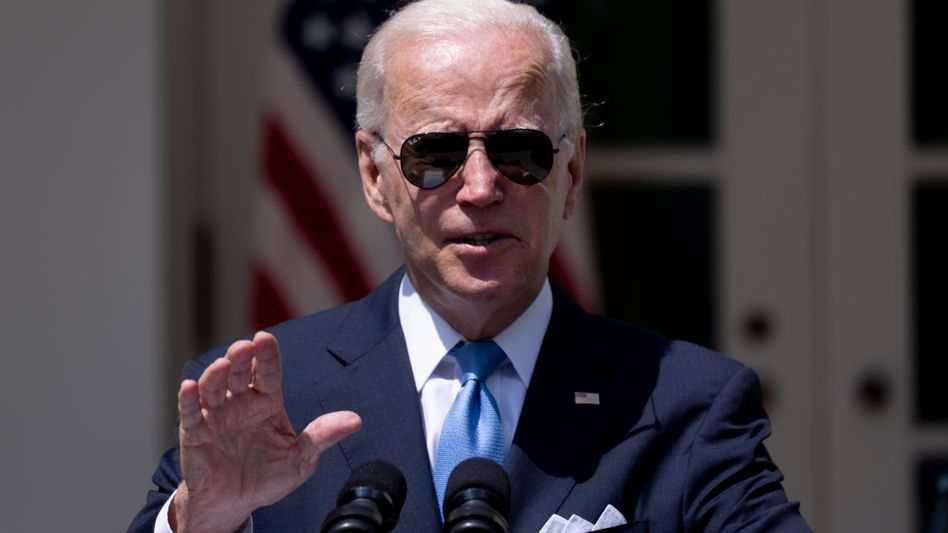 UN Conference on the Non-Proliferation Treaty: Joe Biden wants to renegotiate with Russia 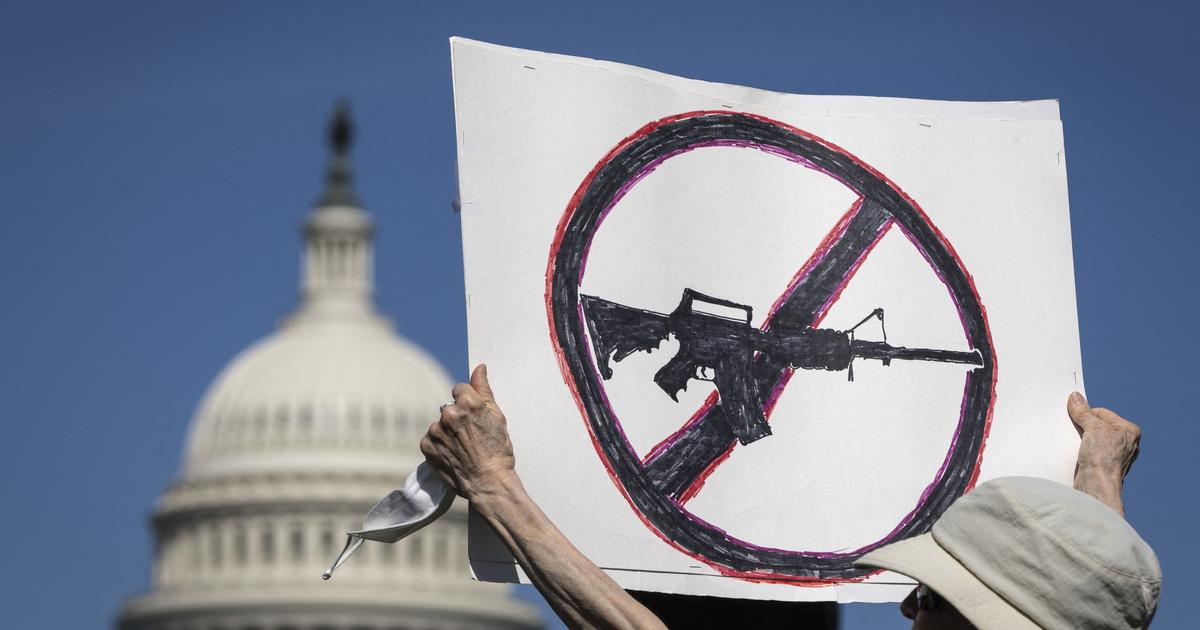