Eyes from the sky | Private car hits a dog, no parking taxi runs over a kind-hearted passenger and moves the body to the side of the road

A CCTV video circulating on the Internet showed a driver knocking down a dog on the Hongshui Bridge and ignoring it. The clip shows that the incident happened at 7:54 pm on Tuesday (2nd), when a dog was in Tianxia, ​​opposite Tianxin Village. 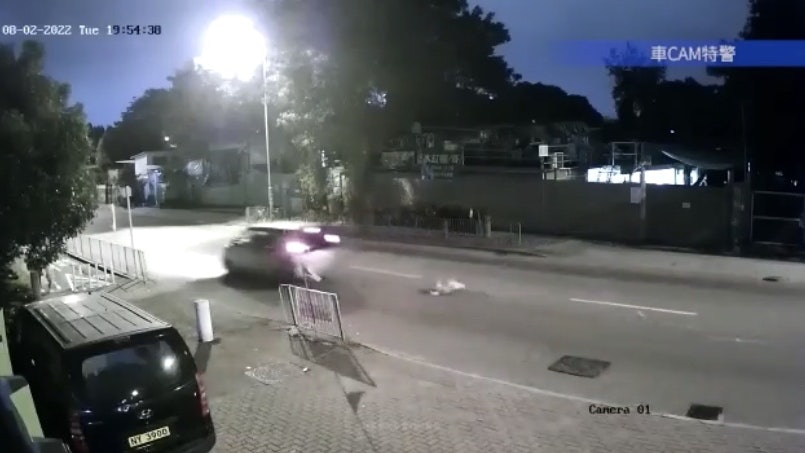 A CCTV video circulating on the Internet showed a driver knocking down a dog on the Hongshui Bridge and ignoring it.

The clip shows that the incident happened at 7:54 pm on Tuesday (2nd), when a dog ran on the footpath of Tianxia Road opposite Tianxin Village, and then rushed out of the road. A private car was suspected of being unable to catch it. Knocks down dogs and drags them for meters.

After the accident, the private car turned on its brake lights, but instead of stopping, it drove away from the scene; the dog got up for a while, but eventually fell to the ground and was dying.

At 7:56, that is, 2 minutes after the accident, the private car involved turned back to the scene. The driver checked the dog's condition for a while, and then turned around and parked the car on the side of the road; someone in the front seat got off the car to check the front of the car, and the private car involved only stayed for about a short time. 1 minute and then left the scene, it is unknown whether it was an accident report.

When nearby vehicles passed the address, they all slowed down or took a detour, and pedestrians passed by as usual.

At 7:58, a taxi pulled up to the site, ran over the dog and dragged the dog a few meters in front. A male and a female passenger then got off the car and carried the dog to the pedestrian road.

To strengthen the protection of animal welfare, the Legislative Council passed the Road Traffic Amendment Bill in the third reading in April 2021, expanding the coverage of "animals" to include "cats" and "dogs".

According to the Road Traffic (Amendment) Ordinance 2021, drivers must stop if they hit a cat or dog, so that cats and dogs injured in traffic accidents can be treated in a timely manner. The relevant legislation will come into effect on November 7 last year.

The Ordinance stipulates that if a vehicle hits an animal, the driver must also provide personal data including name and address to any police officer or any person who has reasonable grounds to request, or not later than 24 hours after the accident Call the police.

New traffic regulations come into effect tomorrow, drivers who knock down cats and dogs must stop for 12 months in prison 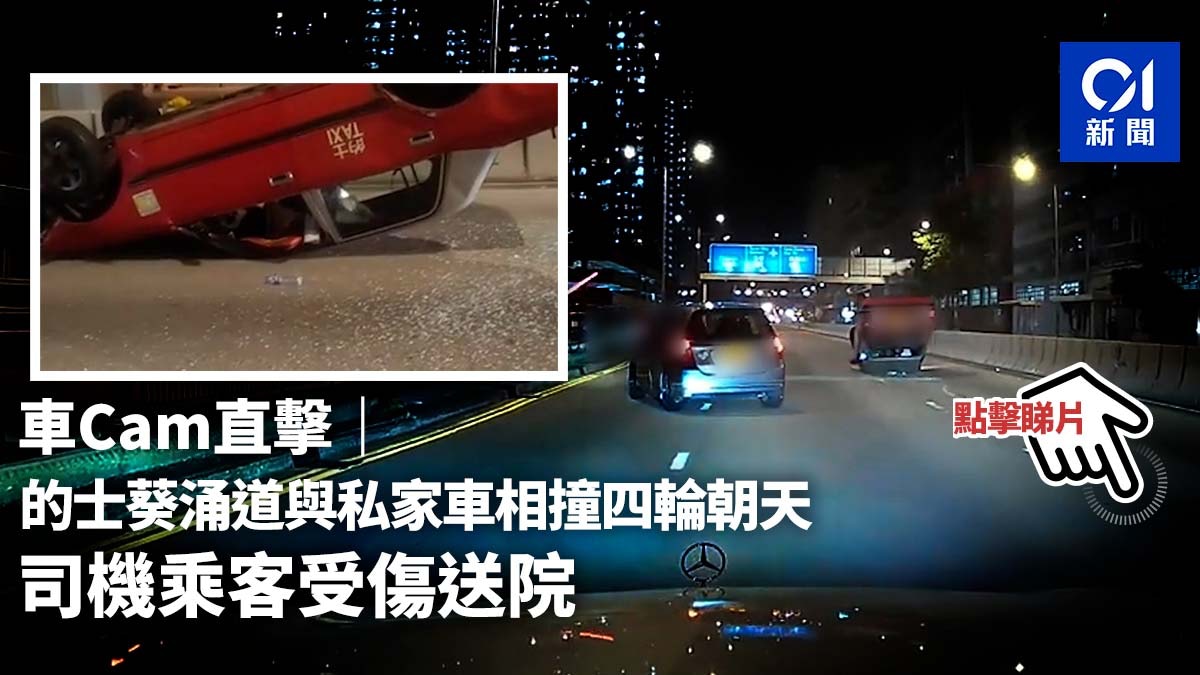 Eyes from the sky | Private car hits a dog, no parking taxi runs over a kind-hearted passenger and moves the body to the side of the road 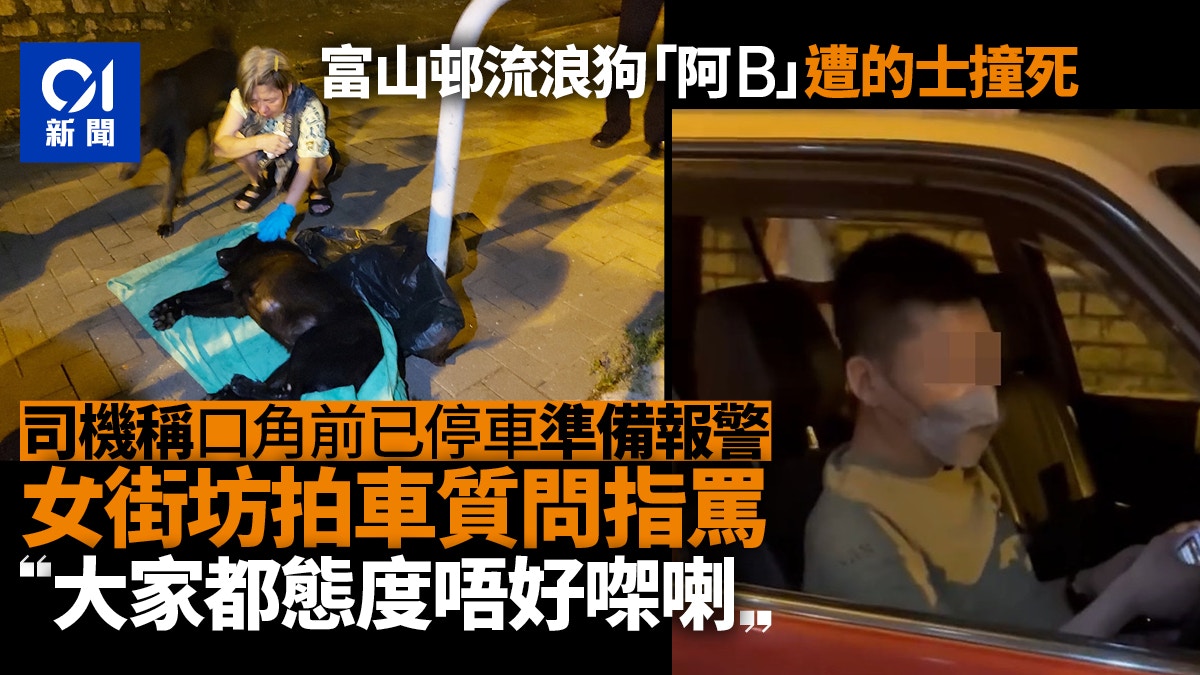 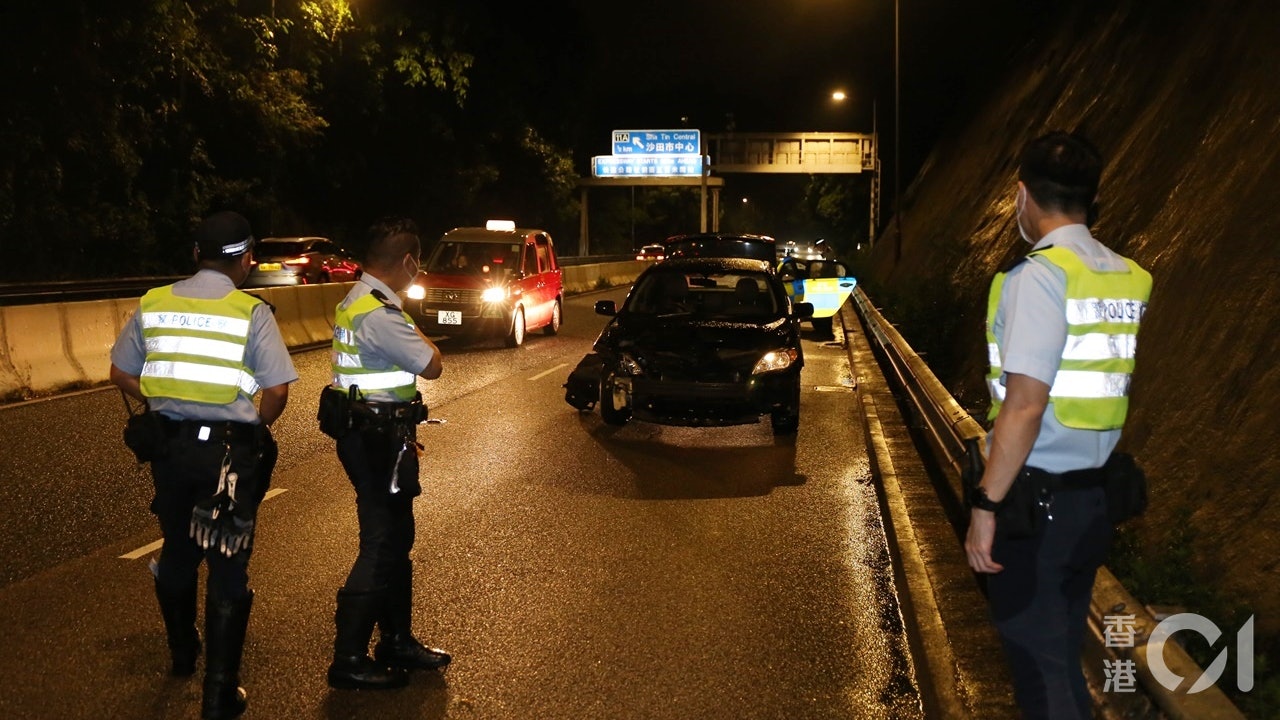 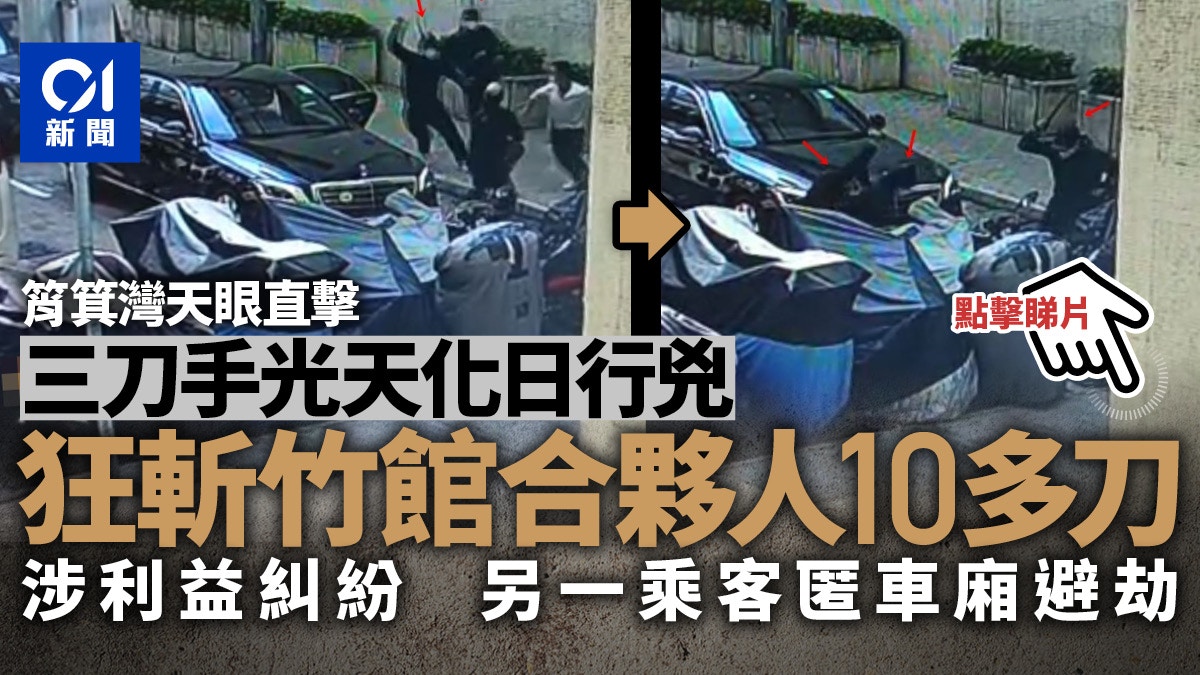 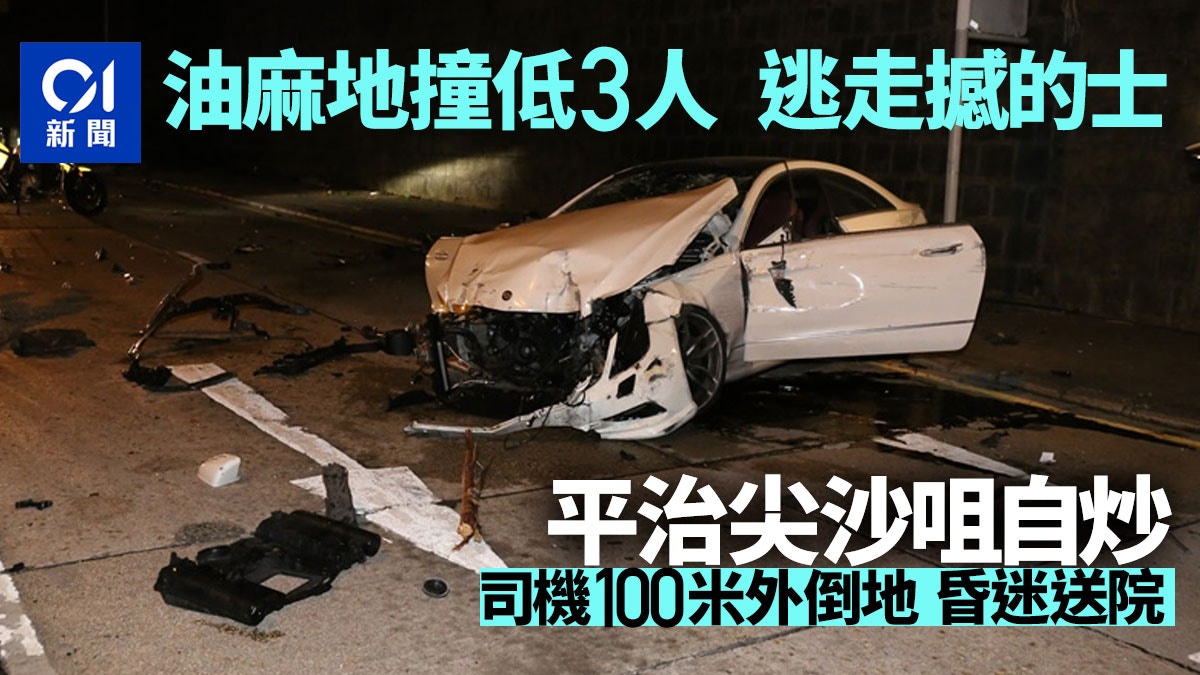 Yau Ma Tei Ping Chi hits down 3 people while escaping, shakes the taxi to Tsim Sha Tsui, the driver falls to the ground in a coma 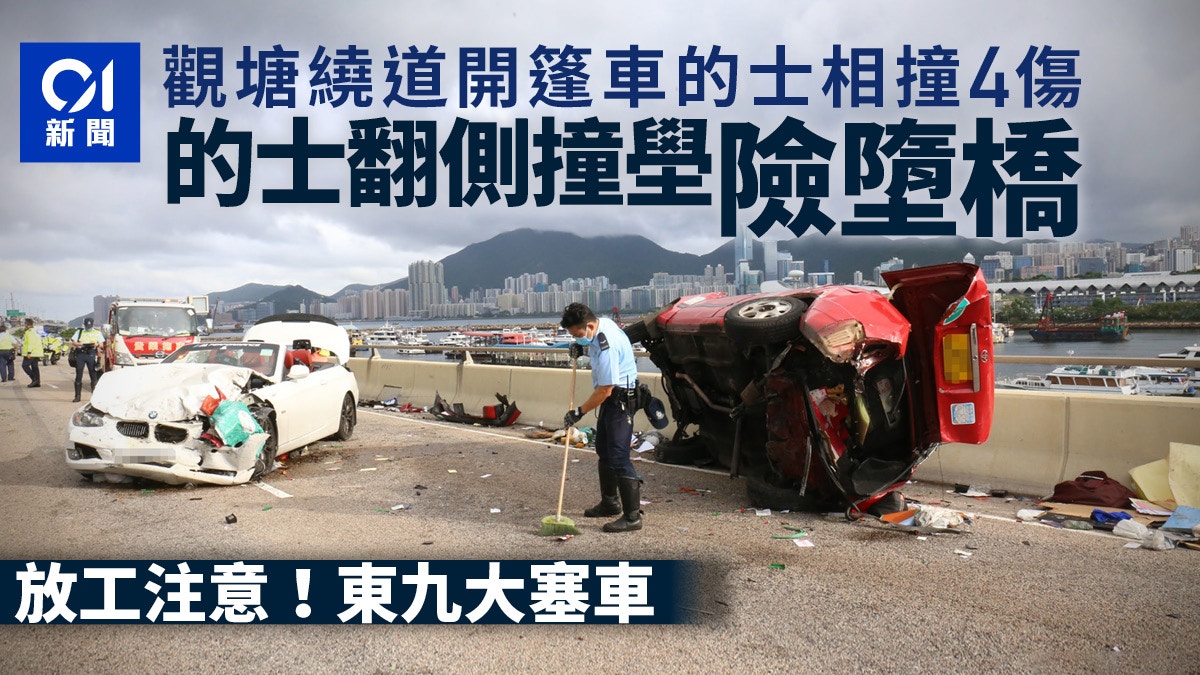 Kwun Tong Bypass Taxi is hit by a caravan, overturned and collided, 4 injured