This new scandal continues to weaken the conservative government, accused of spying on journalists and political opponents. 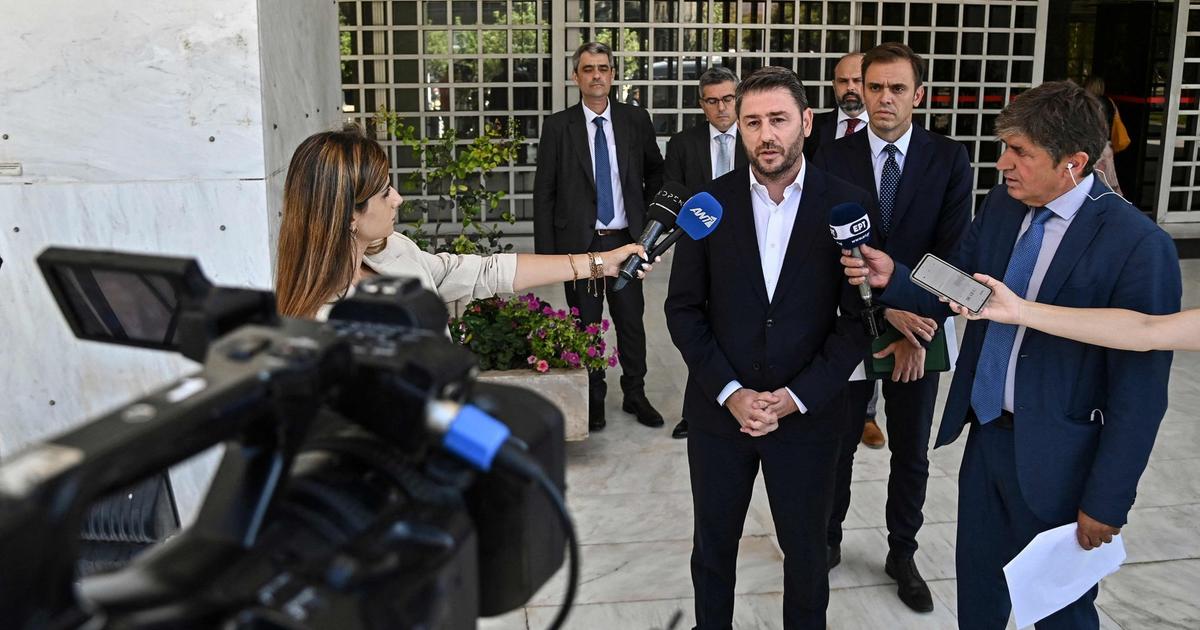 It is a blow that Kyriakos Mitsotakis, the Greek Prime Minister, would have done without.

The Conservative government is mired in an alleged spy scandal affecting the leader of the socialist opposition, Nikos Androulakis, as well as two journalists.

Last Friday, Kyriakos Mitsotakis thus had to accept two resignations, and not the least: that of Grigoris Dimitriadis, his right-hand man and nephew, as well as that of the head of the secret services, Panagiotis Kontoleon, officially for

This affair opened up the Aeolus region of the political class.

Kyriakos Mitsotakis: “We must find a civilized way to settle our differences with Turkey”

It all started a year ago.

Nikos Androulakis, then MEP, is preparing his candidacy for the internal elections to Kinal-Pasok, the Greek socialist party, the country's third political party.

Along with a dozen of his European colleagues, he reportedly had his phone analyzed and learned that his device had been infiltrated by the Predator spyware… 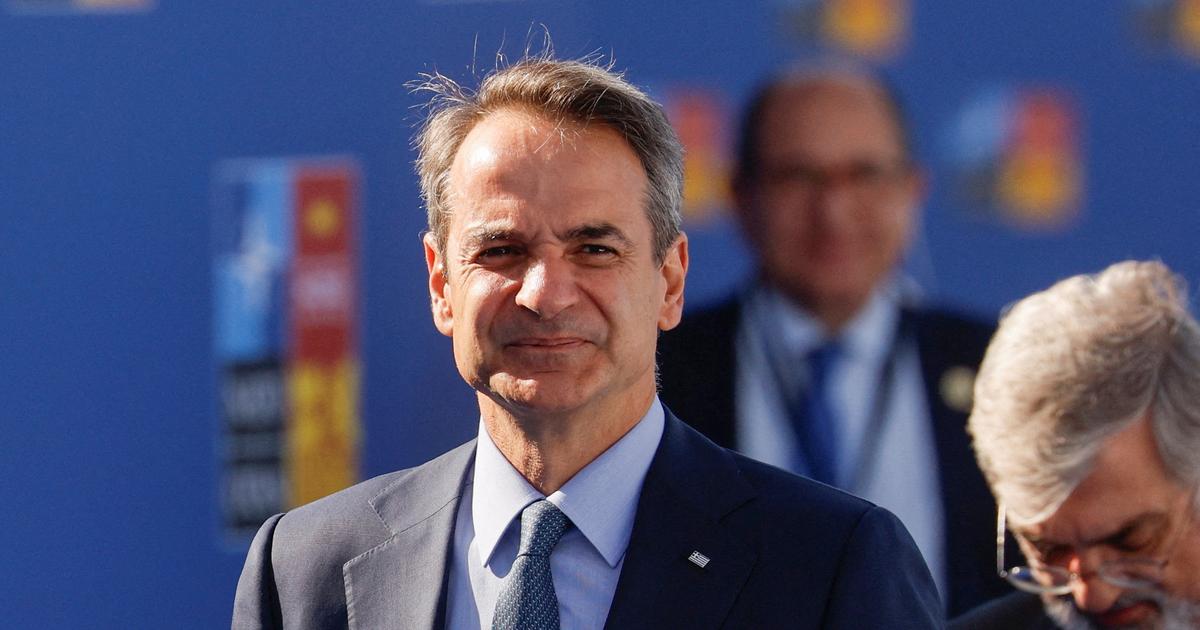 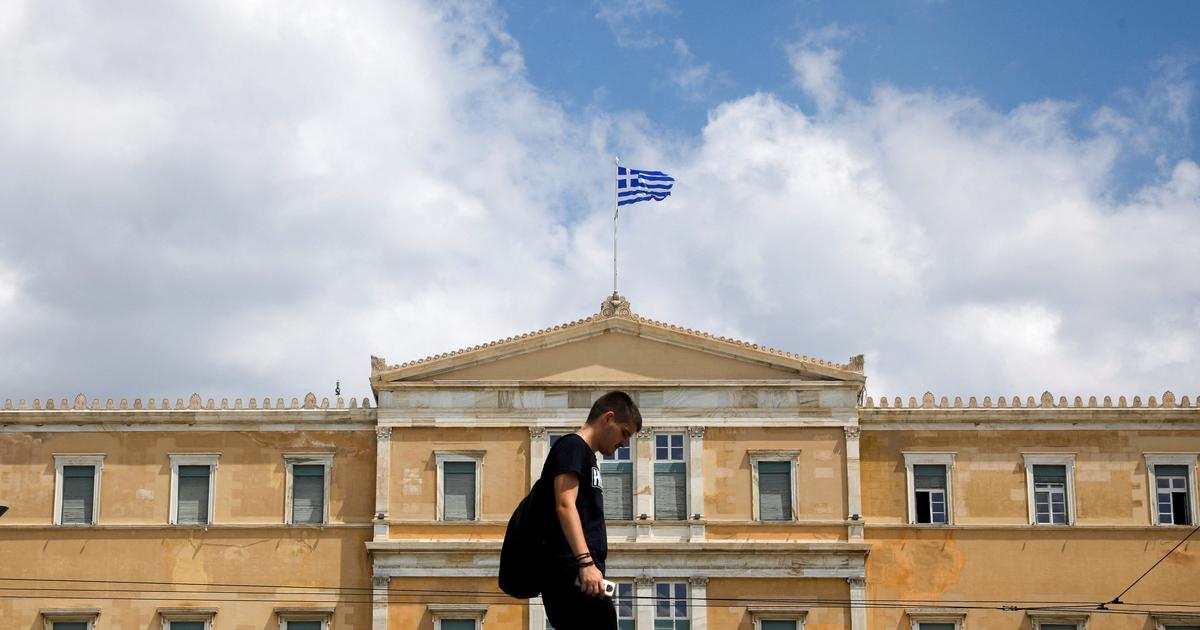 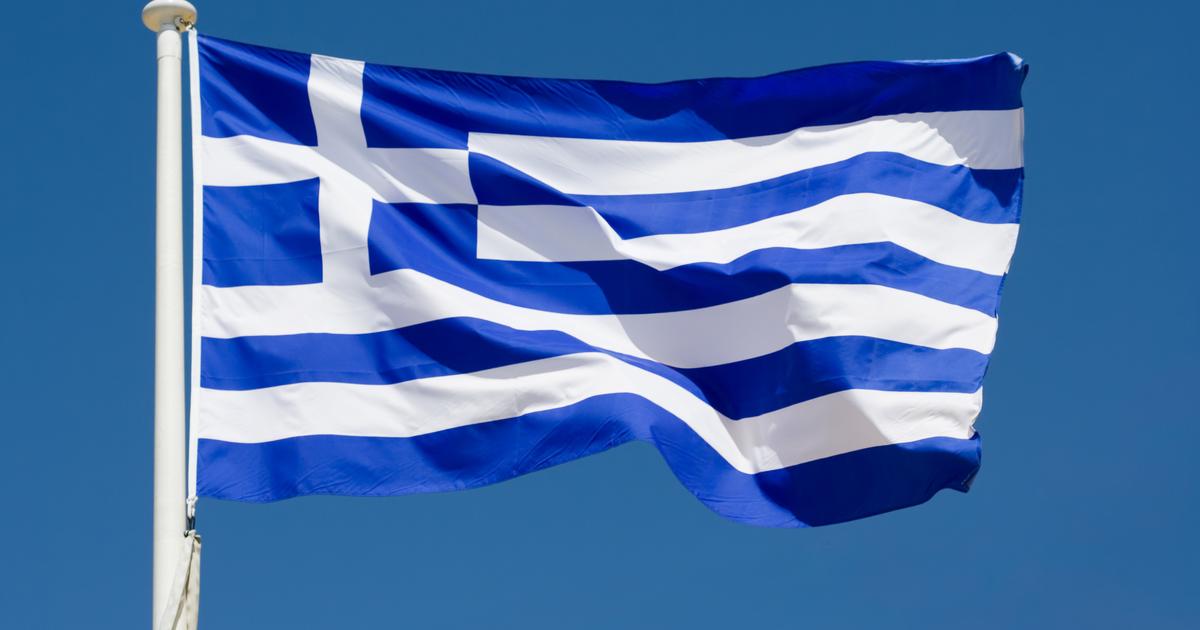 Greece: investigation for "attempt" to spy on the phone of the leader of the socialist party 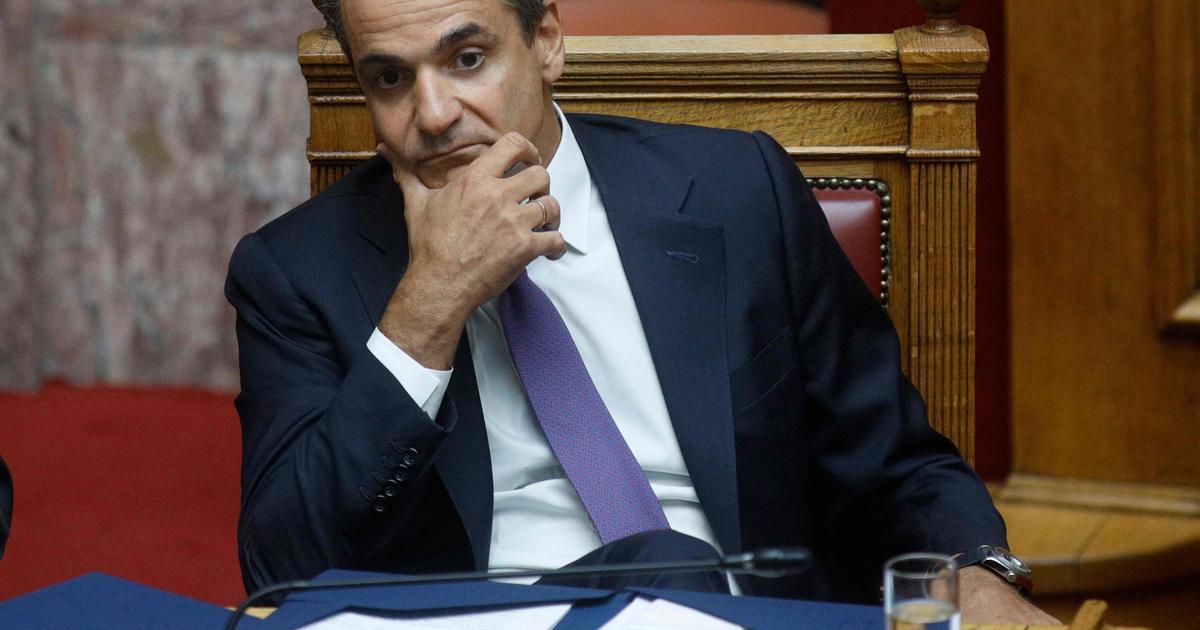 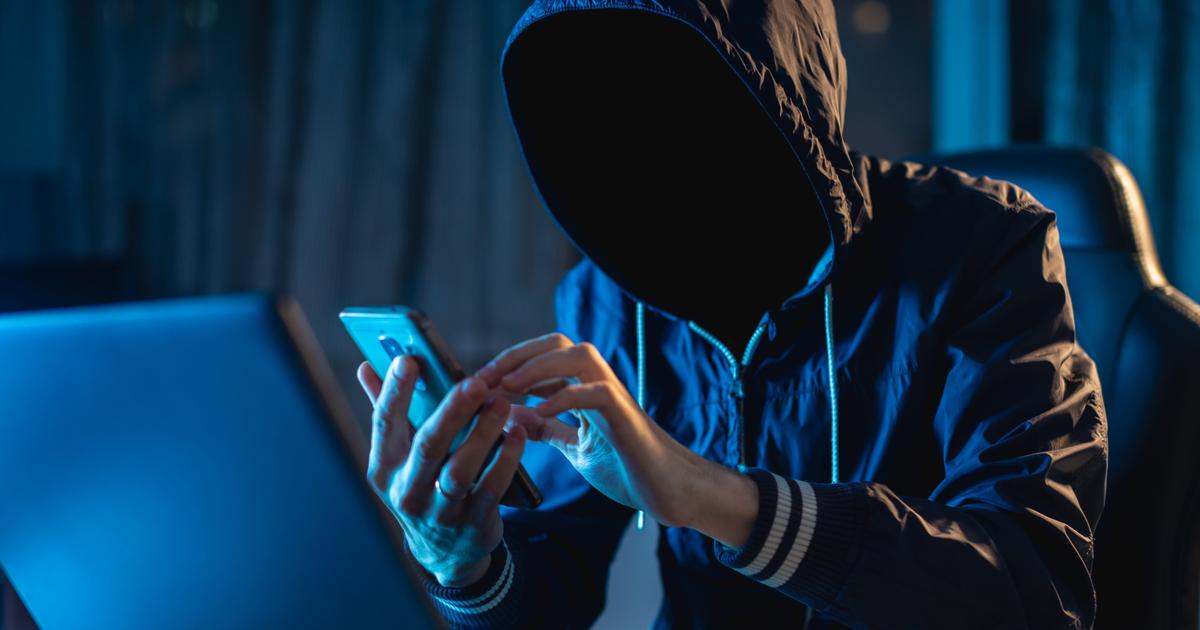 Predator spyware: the Greek government in the hot seat 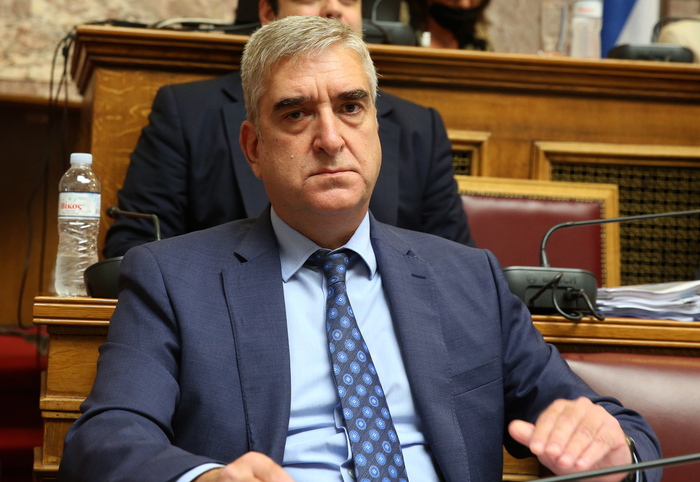 "The Greek Watergate": calls for the resignation of the Prime Minister due to illegal wiretapping - Walla! News