After the US House of Representatives Speaker Nancy Pelosi (Taiwan translation: Pelosi, Polosi; Nancy Pelosi) visited Taiwan, the People's Liberation Army announced that from 12:00 on August 4 to 12:00 on the 7th, it will conduct military exercises around Taiwan Island. Chinese Ministry of Foreign Affairs on the 5th

After the US House of Representatives Speaker Nancy Pelosi (Taiwan translation: Pelosi, Polosi; Nancy Pelosi) visited Taiwan, the People's Liberation Army announced that from 12:00 on August 4 to 12:00 on the 7th, it will conduct military exercises around Taiwan Island.

The Chinese Ministry of Foreign Affairs imposed sanctions on Pelosi and her immediate family members in accordance with the law on the 5th.

Now being sanctioned, Fu Jianci, vice chairman of the Hong Kong Legal Exchange Foundation, said, "All financial investment companies and related companies should draw a clear line with them, otherwise they will be implicated and dragged down."

As of June 30 this year, Pelosi's husband's Mingji Asia Fund had $17.4 billion in assets under management.

Mingji International Capital Management was established in 1991 by Pelosi's husband.

According to Pelosi's filings, she still receives income from a partnership interest in her husband's parent company, the Asia Investment Fund, which is the parent company of Mingji.

However, after China announced the sanctions, any interest ties associated with China will be cut off one by one in the business process of Pelosi and her immediate family members.

Experts analyzed, "All financial investment companies and related companies should draw a clear line with them, otherwise they will be implicated and dragged down by them." The news also stated that the Hong Kong government also stated that it would assist in the investigation.

According to the report, on the official website of Mingji Global Investment (Hong Kong), a new article on China's investment forecast titled "China Rising" (meaning that China is rising) was published on July 25. The article believes that China is adjusting to the new crown pneumonia. rules and loosening of supervision.

And the geopolitical situation with the West appears to be calmer.

The negative headwinds that have sharply lowered Chinese equity valuations over the past year appear to be fading, providing ample reason to increase investment in China.

A Hong Kong media "Ta Kung Pao" investigation found on the 3rd that Pelosi's husband Paul and son Paul Pelosi Jr. rely on funds to invest in assets in the mainland, Hong Kong and Asia, and frantically attract money; The countries and regions visited are the fund investment asset regions where his husband, Paul, established a branch in Hong Kong, Matthews Global Investors (Hong Kong) Limited.

I led a Congressional delegation to Taiwan to make crystal clear that America stands with the people of Taiwan – and all those committed to Democracy and human rights.

Check out this video of our historic visit to Taipei. pic.twitter.com/TON6zB3x4s

Foreign Minister Wang Yi pointed out that in disregard of China's firm opposition and repeated representations, U.S. House Speaker Nancy Pelosi, in fact, under the connivance and arrangement of the U.S. government, blatantly visited Taiwan, China. This perverse act seriously violated China's sovereignty and seriously interfered in China's internal affairs. It seriously violates the commitments made by the United States and seriously jeopardizes the peace and stability of the Taiwan Strait.

Of course, China should make a firm response.

Pelosi's visit to Taiwan｜Taiwan media: Beijing public security asks Taiwan-related and U.S.-related companies in Beijing to hand over information Cancellation of the working meeting between the Ministry of Defense of China and the United States The Ministry of Foreign Affairs announced: China has decided to impose sanctions on Pelosi and her immediate family. 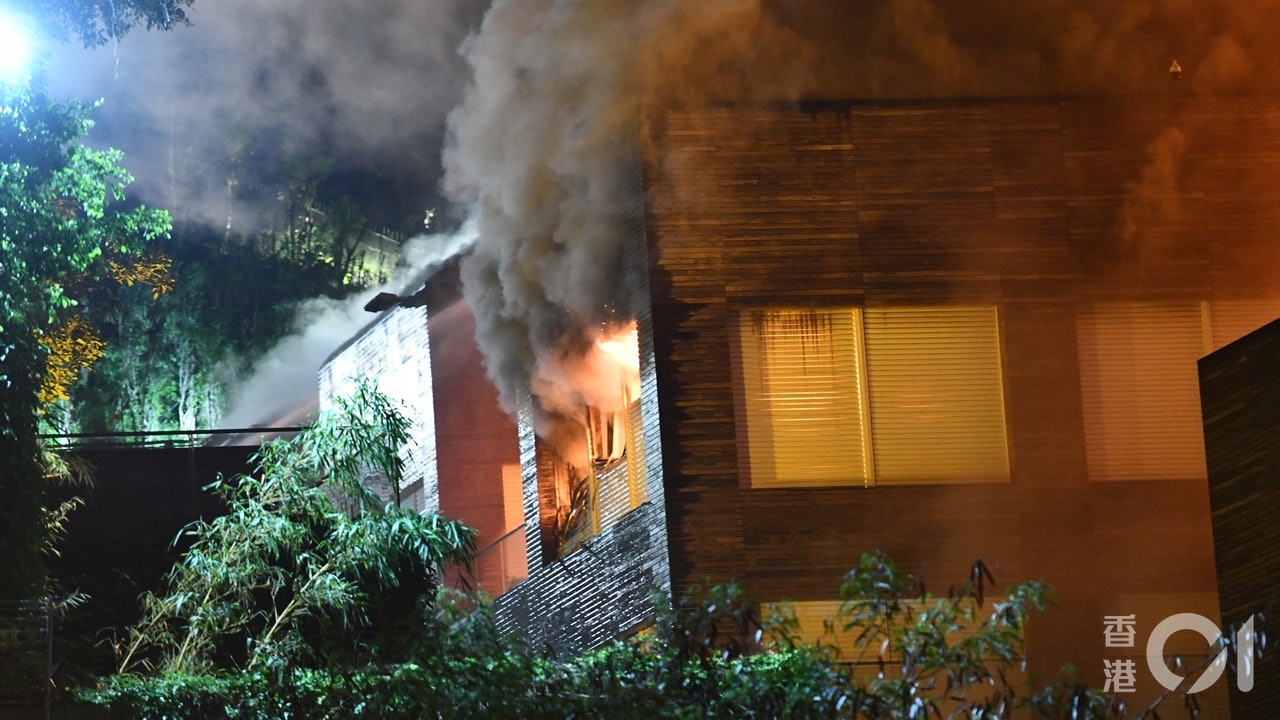 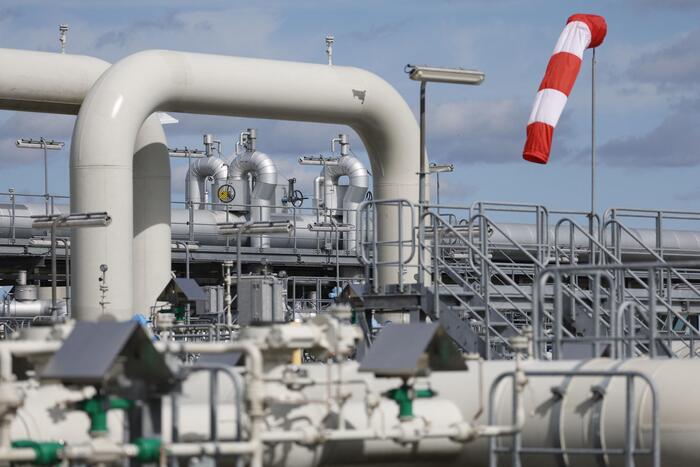 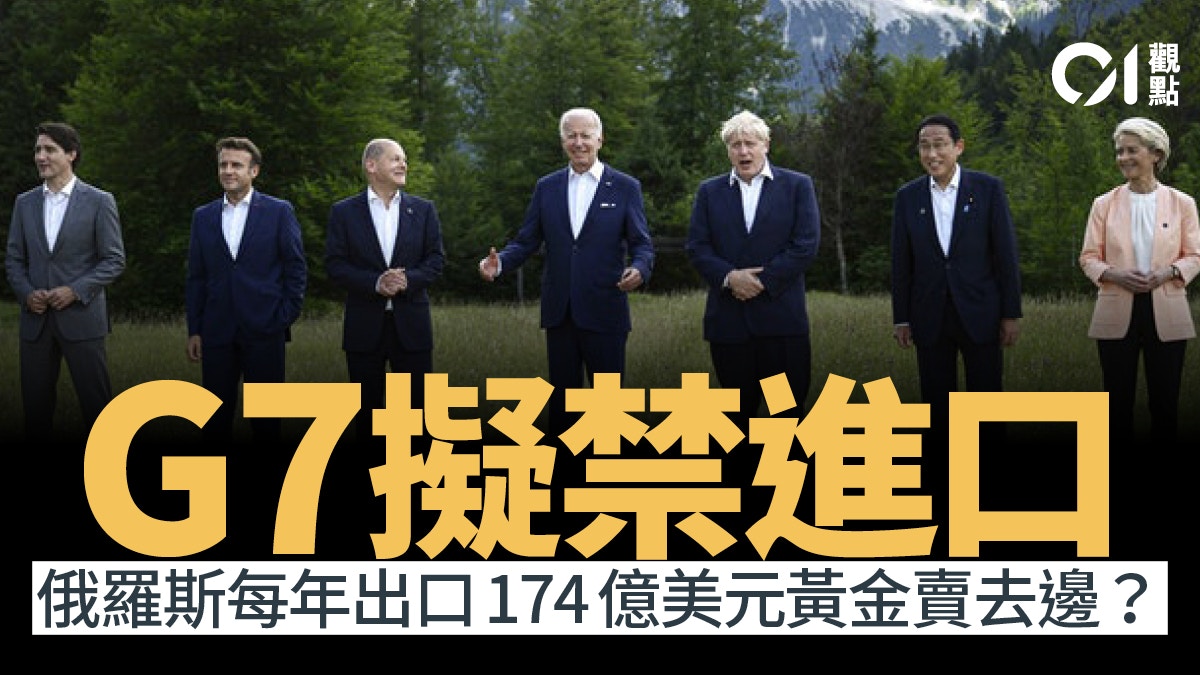 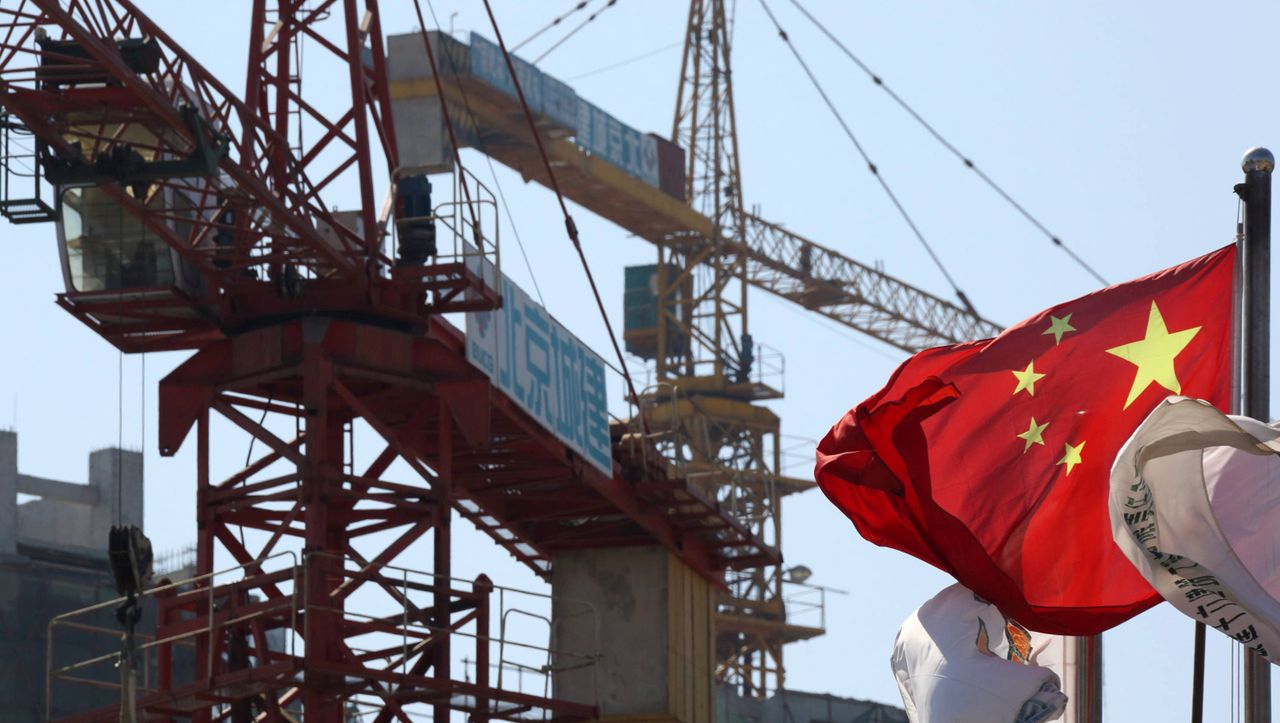 China: Real estate giant Vanke China wants to list its subsidiary Onewo on the stock market despite all the turbulence 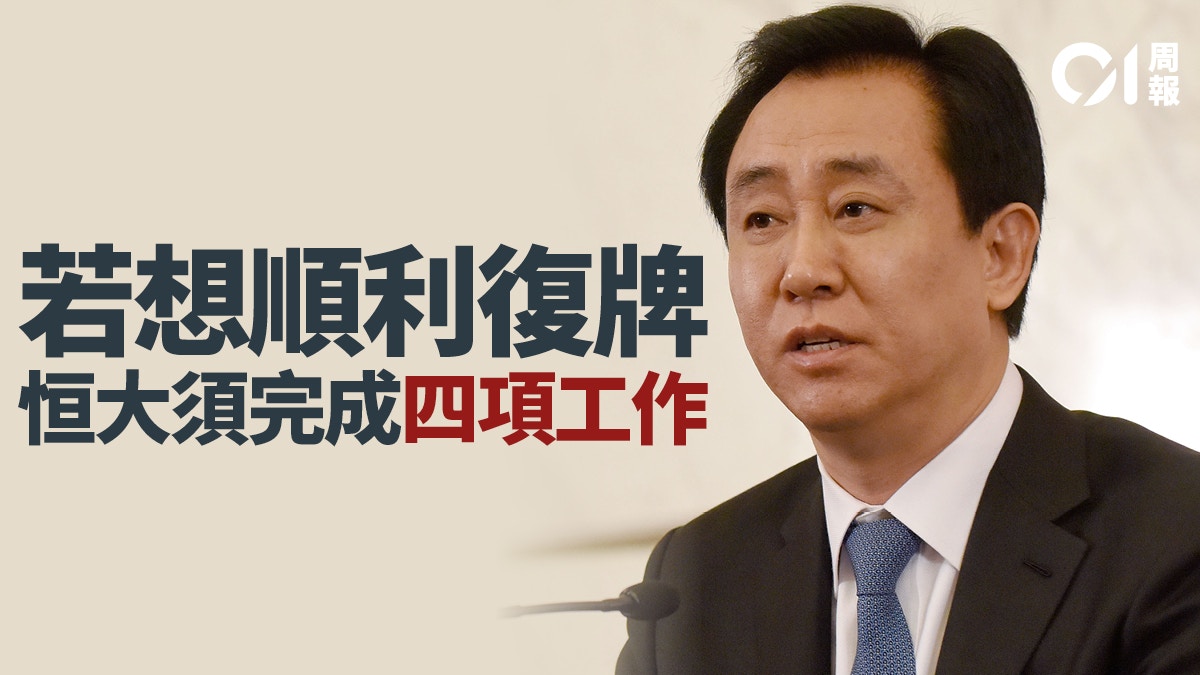 Evergrande encounters a liquidation crisis, can it survive the calamity in July? 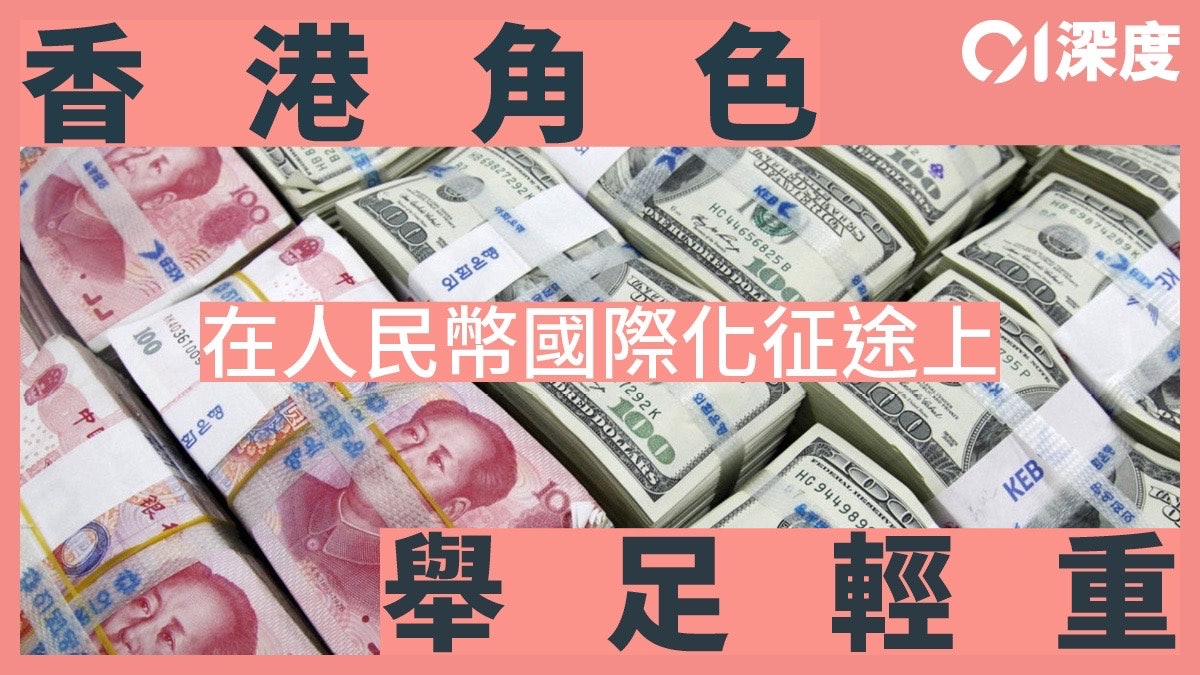 Take a new journey with the times. 4｜Promote the internationalization of RMB and upgrade the new international financial center 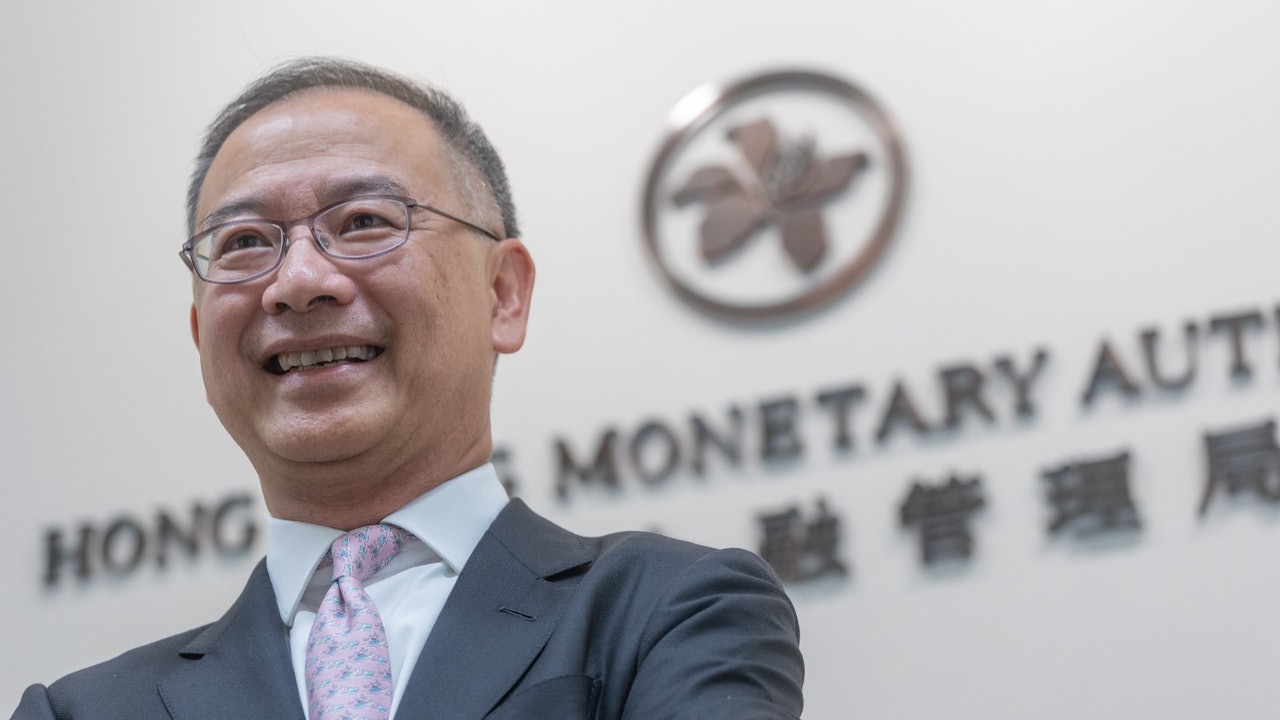 The 25th Anniversary of the Return of the People's Republic of China | HKMA Yu Weiwen: Hong Kong's financial invincibility depends on "a solid foundation"

A Ukrainian woman describes the most terrifying moment she experienced during the Russian occupation
2022-10-02T19:01:10.219Z