Planning the attacks and the challenges: the nerve center that leads the fight against the Islamic Jihad - voila! news

In the "Fire Center" in the Southern Command they work around the clock - collecting targets, planning attack plans and assigning priorities. The wing is the one responsible for preventing harm to innocents and locating terrorist operatives who are hiding in the civil ossuary. "The goal is not to allow the enemy to adapt and force him to feel persecuted"

Planning the attacks and the challenges: the nerve center that leads the fight against the Islamic Jihad

In the "Fire Center" in the Southern Command they work around the clock - collecting targets, planning attack plans and assigning priorities.

The wing is the one responsible for preventing harm to innocents and locating terrorist operatives who are hiding in the civil ossuary.

In the video: documentation of the attack on the Islamic Jihad's rocket launching position (Photo: Doch)

While the IDF continues to attack in the Gaza Strip, the Southern Command's "Fire Center" works around the clock. As usual, the wing prepares plans for attacking targets from start to finish, and at the beginning of last week, it received alerts about jihadist units trying to harm Israelis and IDF soldiers.

In addition, the wing is responsible for shaping the order of priorities in the attack plans, and deciding which of the targets has more impact in combat.

One of the wing's missions during combat is to locate operatives in real time and hit them before they disappear.

"Our goal is not to allow the enemy to adapt and always impose on him the feeling that he is being persecuted," explained a senior military official in the Southern Command.

According to him, the Islamic Jihad placed targets near sensitive facilities, educational foundations, mosques and hospitals, in order to make it difficult for the IDF. "The main difficulty in fighting is to locate operatives who are in hiding, the Islamic Jihad is an organization that learns on the move," said the official.

"The challenge is to create targets in combat. All the intelligence and collection agencies are helping us," continued the military official.

"We really don't struggle with goals because normally we worked very hard to produce a lot of goals."

Another challenge the senior spoke about is the maintenance of accuracy in the attack, to avoid injury to innocents and incidental damage to infrastructure.

Therefore, much effort is invested in planning the attacks.

For example, since Operation Wall Guard, the Shin Bet's cell has been expanded whose purpose is to evacuate populated areas before an attack or in the professional language "cleaning the area", through phone calls calling on the residents of the Gaza Strip to evacuate, leave the apartment or leave the street.

An Apache helicopter attacks in the strip.

In addition to this, additional attack cells were established in the fire center in the past year that will allow for tracking and attacking many targets at the same time, similar to the opening flight in Operation Dawn, in which a large number of targets were attacked within 170 seconds.

"The freedom of action, the precise and advanced means of warfare, the precise and high-quality intelligence that constantly flows to us from several sources, and the clear policy for the use of fire that was transferred from the Chief of Staff down help us to reduce damage and injury to those not involved," the senior explained.

The commander of the wing is Col. Y., Commander drone squadron in the past. Even before the start of the operation, Colonel Y. raised the level of alertness, quietly recruited reserves under very strict compartmentalization for the intention to start the operation.

Not far from it, last week the Chief of Staff met with the heads of the authorities in the south and heard from them criticism of the conduct of the IDF, without anyone knowing about the intentions to surprise the Islamic Jihad.

All the sections and formations in the wing, led by the head of the Islamic Jihad section, Lt. Col. L., wearing a gunner's beret, were prepared for the "sheat time" on Friday, the moment when the Shin Bet announced the presence of Tisir Jabari in the hiding apartment.

The time was 16:16, in those seconds, attacks began under the direction of Colonel Y. of all the additional targets at the same time as the targeted countermeasures - terrorist operatives, military positions and IML warehouses.

When the opening flight ended, the difficult and complex work of the fire center began - hunting operatives, exposing and attacking the jihadist commanders throughout the Gaza Strip who went underground when they realized that the IDF had launched an operation. The General Headquarters emphasized that the opening of the operation disrupted and delayed the response of the terrorist organization. The senior military official praised Chief of Staff Aviv Kochavi's decision to transfer the decision-making process to the Southern Command and at the same time allow for an abundance of aircraft for collection and attack and fighter jets that will help the fire center to close "circles of fire", from the moment the target is located to the attack itself, in short periods of time.

At the same time, there was one moment when the commanders of the fire center missed a beat when a Palestinian report was received last night about the killing of children as a result of damage to a structure near a mosque in Jabaliya.

Within 15 minutes, an investigation was carried out with the assistance of the IDF Coordination and Liaison Command in the Gaza Strip, the computerized systems that indicated the launch of a rocket that hit the building were checked, and a sigh of relief could be heard in the wing. Even during these minutes, the soldiers and commanders of the fire center continue to gather intelligence from the entire intelligence community, to produce targets for a timely attack Truth and attack later in the operation or for the future to come.

Planning the attacks and the challenges: the nerve center that leads the fight against the Islamic Jihad - voila! news

Jihad is just a taste. For Israel, Hamas, Hezbollah and Iran are waiting around the corner - voila! news 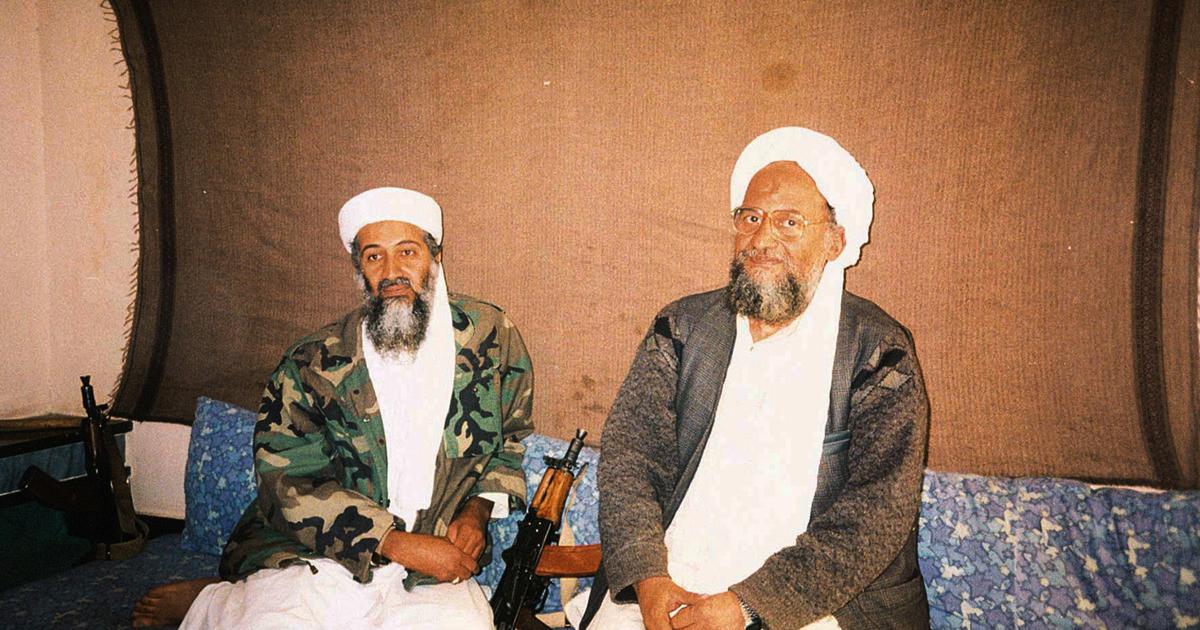 Deaths of Ayman al-Zawahiri: the attacks in which the leader of al-Qaeda took part during his life

AP investigation: As Israel estimated, a third of the "Dawn" victims were harmed by the Islamic Jihad - voila! news

Before he was eliminated: documentation of the senior Islamic Jihad in the Gaza Strip - voila! news

The hiding apartment was revealed: the fatal mistake of the senior Islamic Jihad - voila! news

"Responsible for coordination with Hamas": This is the senior Islamic Jihad who was killed in Gaza - voila! news