The Lion Rock Tunnel has been in operation for more than half a century. It is a major road connecting the New Territories and Kowloon. The traffic is becoming more and more busy, and traffic jams are a daily occurrence. The government intends to carry out major renovations, in addition to building the existing southbound tunnel to the third line of traffic, but also 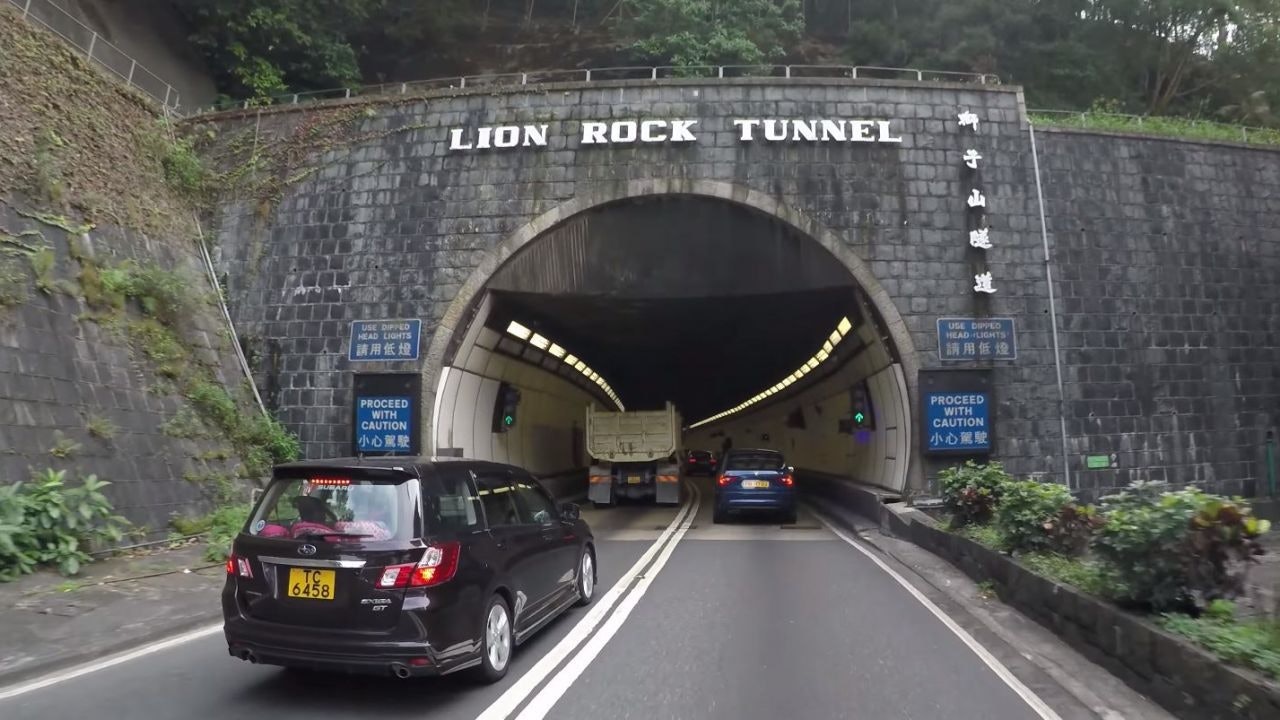 The Lion Rock Tunnel has been in operation for more than half a century. It is a major road connecting the New Territories and Kowloon. The traffic is becoming more and more busy, and traffic jams are a daily occurrence.

After the scheme is completed, the Lion Rock Tunnel will become a three-lane two-way tunnel.

According to documents submitted by the Highways Department to the District Council earlier, structures such as the ceiling and carriageway of the pipeline have obvious signs of wear and tear and aging.

In addition, as the usage of the tunnel is expected to increase day by day, in addition to the repairs, consideration is also given to increasing the vehicle capacity to relieve traffic congestion during peak hours.

The Highways Department launched an investigation and study on the improvement of the Lion Rock Tunnel in March 2019. After studying different options, it was determined that the project requires the construction of a new pipeline that can provide three traffic lanes.

The department's document continued that after the completion of the new pipeline, the southbound tunnel pipeline will be closed for renovation and expanded to three lanes, and vehicles heading towards Kowloon will use the completed new pipeline.

In addition to the above works, the project also includes the expansion of the south and northbound roads connecting the tunnels.

The department estimates that after the expansion project is completed, it will be sufficient to meet the estimated traffic flow. After the preliminary design is completed, the project will be gazetted and an application for funding from the Legislative Council will be submitted, but the target date for completion has not yet been disclosed.

The department's document did not disclose how the existing northbound tunnel pipeline would be handled after the completion of the works.

The Facebook pages "Kowloon Green Channel" and "Street Change" recently proposed to open the channel to pedestrians and cyclists.

The special page also launched a joint signature on the proposal, which has collected nearly 1,300 signatures. It is hoped that the Highways Department will consider the proposal.

Tung Chung Line Extension Amendment Proposal Gazetteed Unchanged Alignment If there is any objection, an audit report should be submitted on or before 8.23 ​​for approval of pedestrian road repairs Delayed Highways Department: No immediate dangerous repairs affecting pedestrians Audit report | Highways Department delays footpath repairs for up to a day The annual "miscalculation" budget exceeded twice the ICAC sued the outsourced employee of the Highways Department for exaggerating the construction cost of the lift by a false quotation of 120 thousand yuan 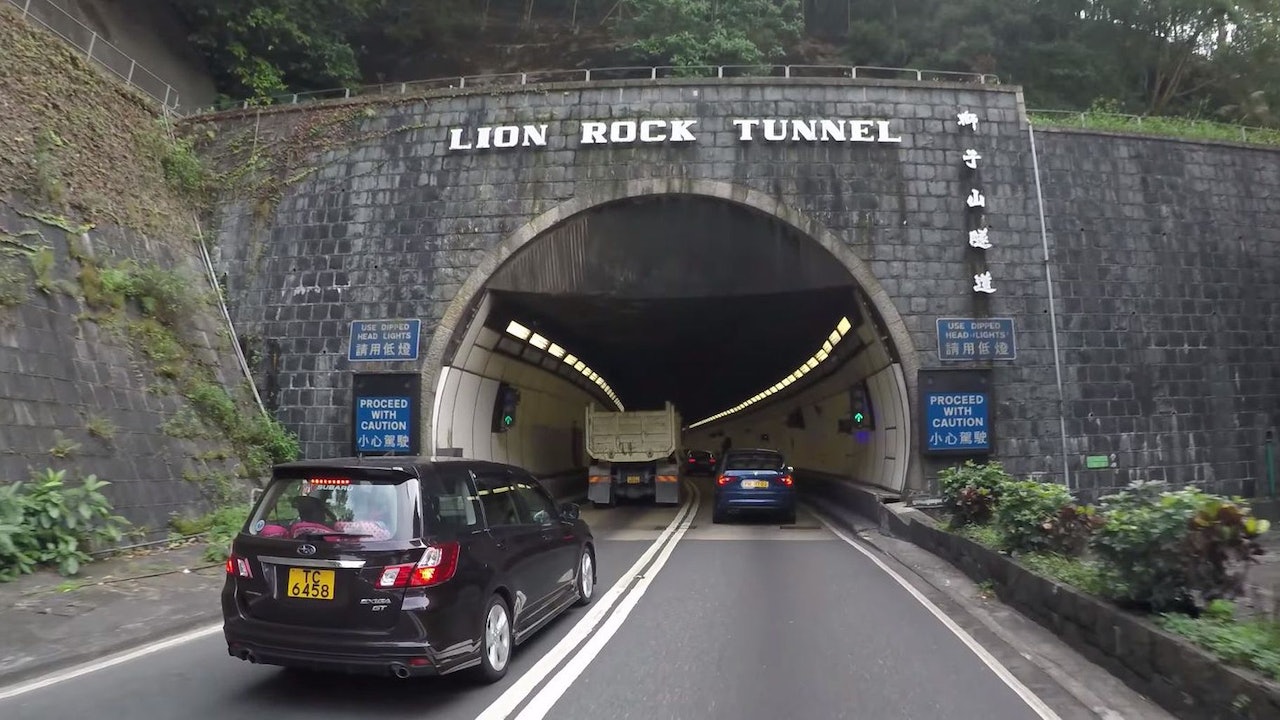 Shizishan Tunnel Expansion｜It is expected to be completed in 2034, and the current northbound pipeline will be reserved for emergency use 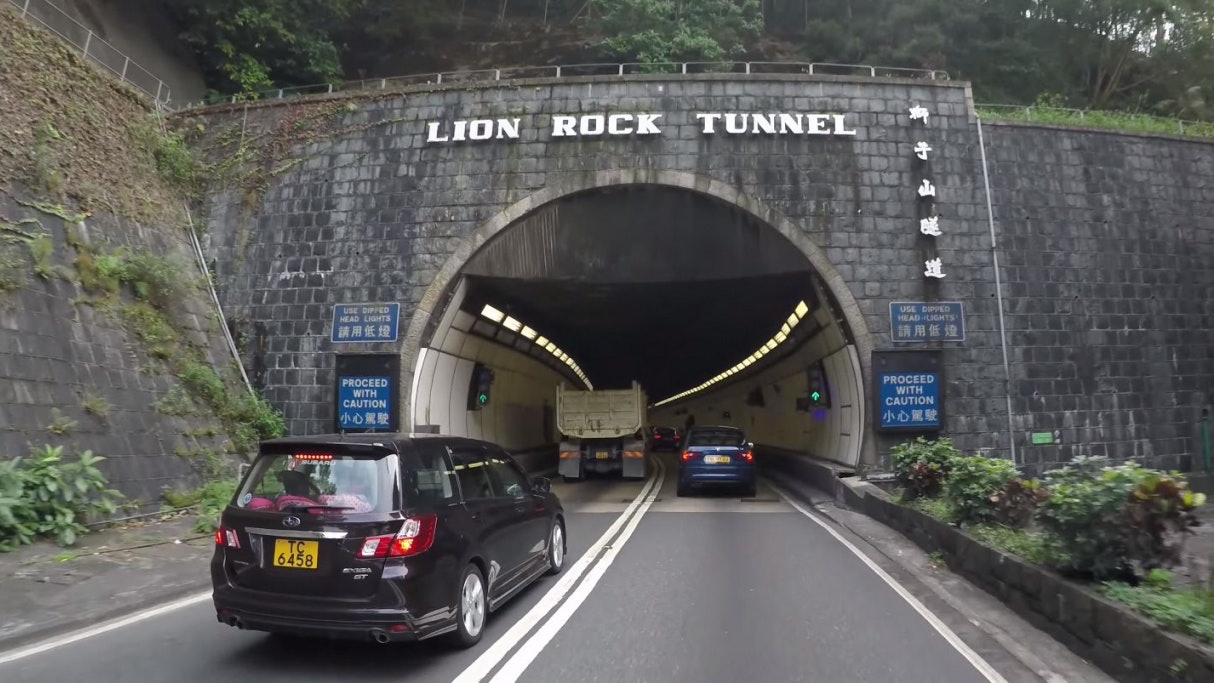 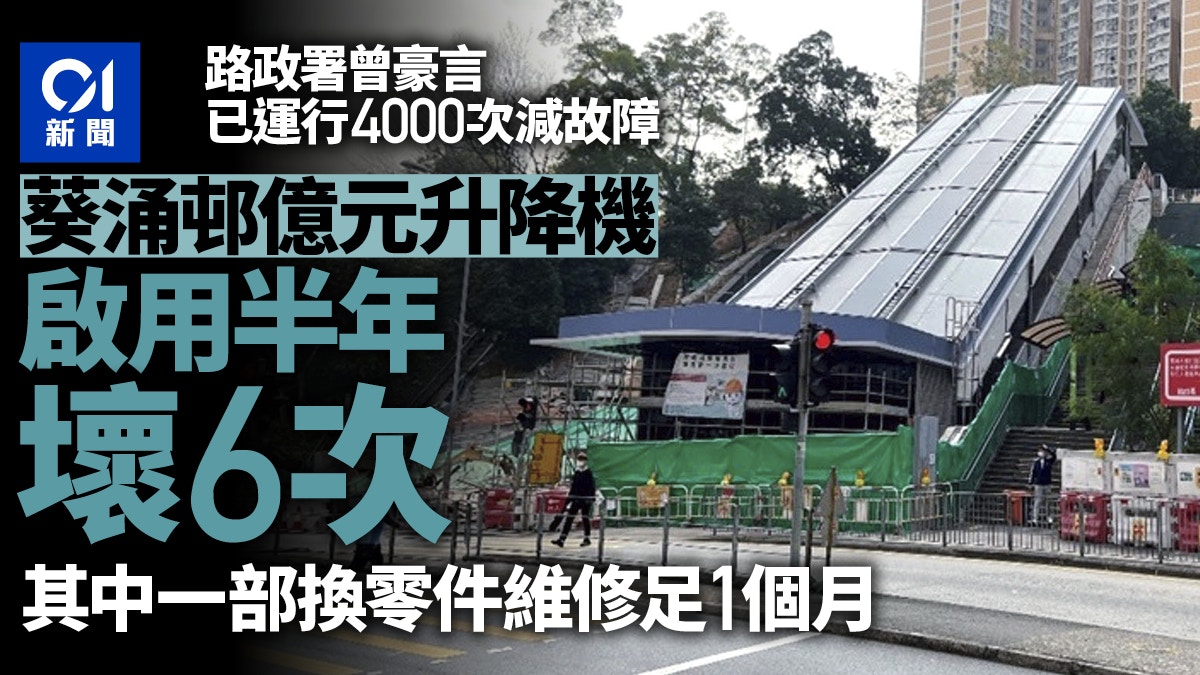 Hundred-step lifts in Kwai Chung Estate of 100 million yuan were put into use and broke 6 times in half a year, and one of them was shut down for maintenance for 1 month 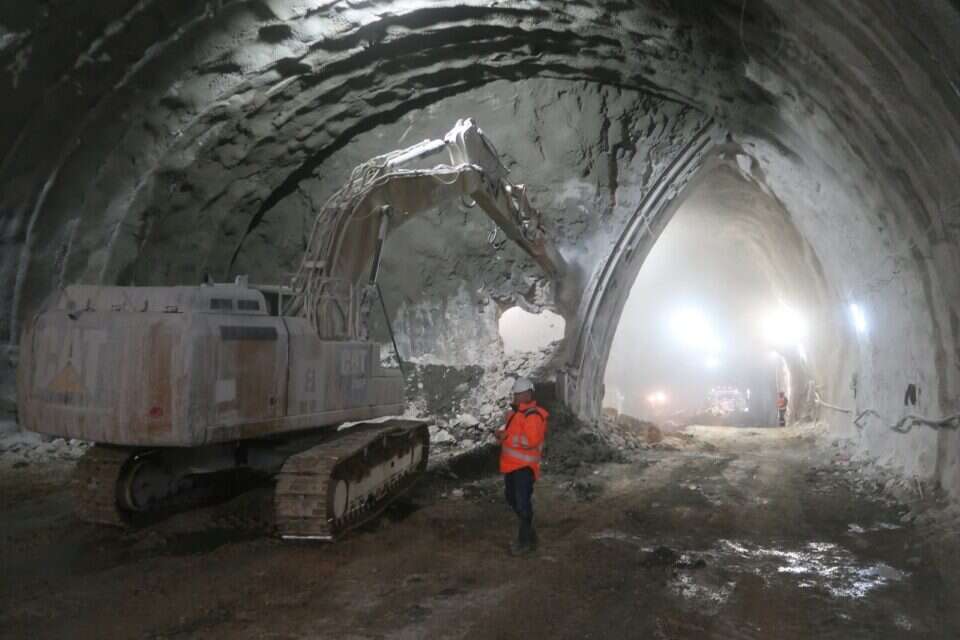 Gate to the capital: Mining of the new tunnel on Road 60 has been completed Israel today 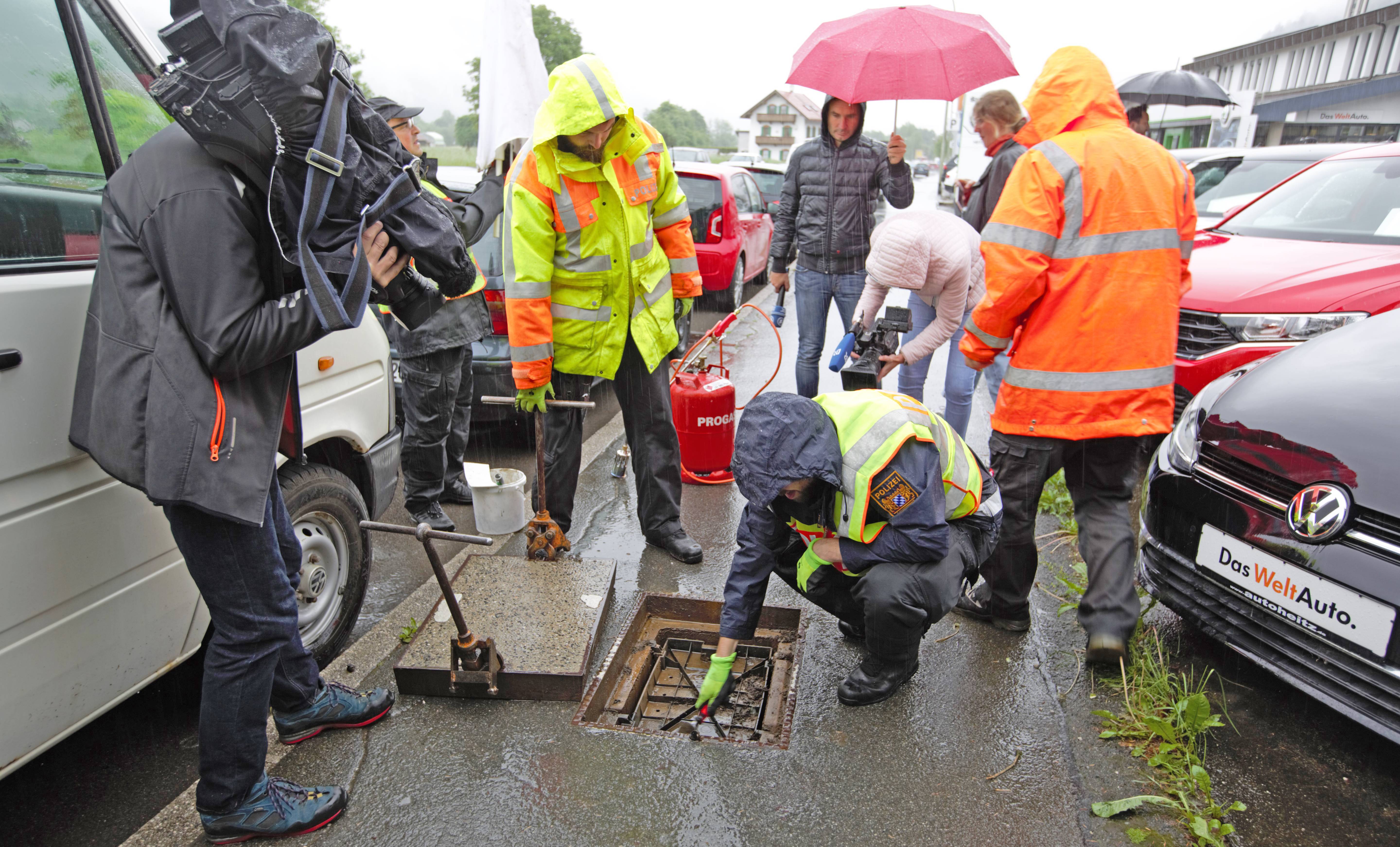 Oberau after the opening of the tunnel: still plenty of teething troubles 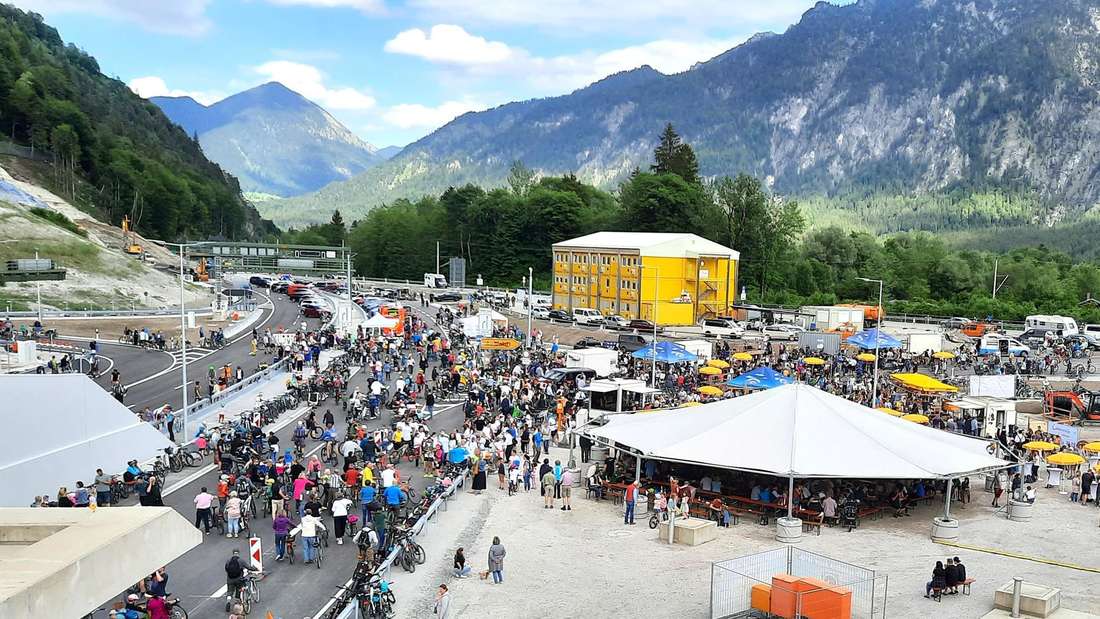 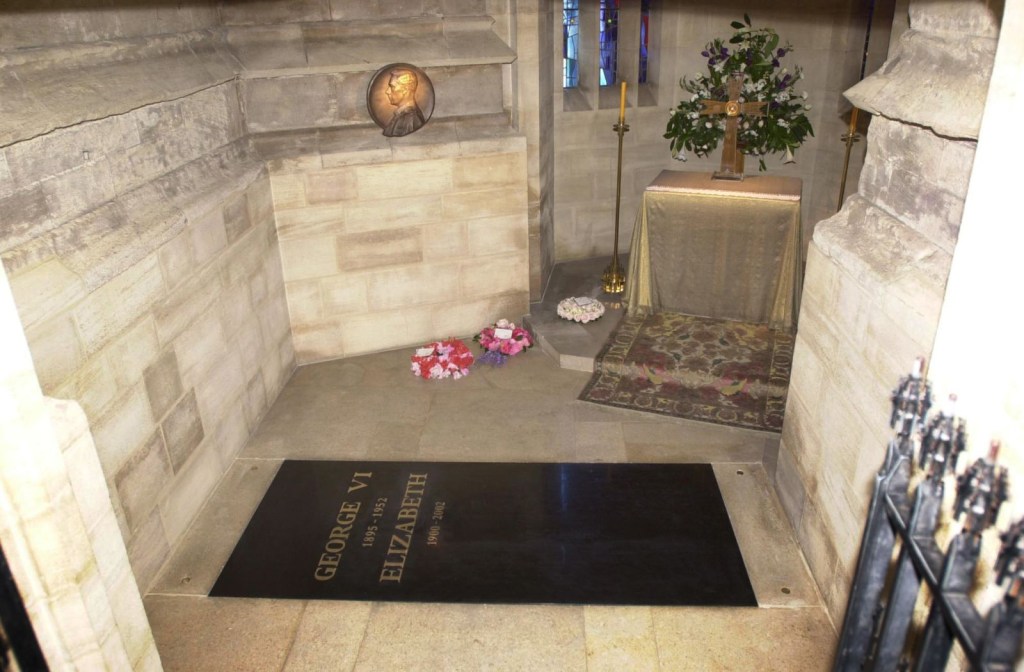 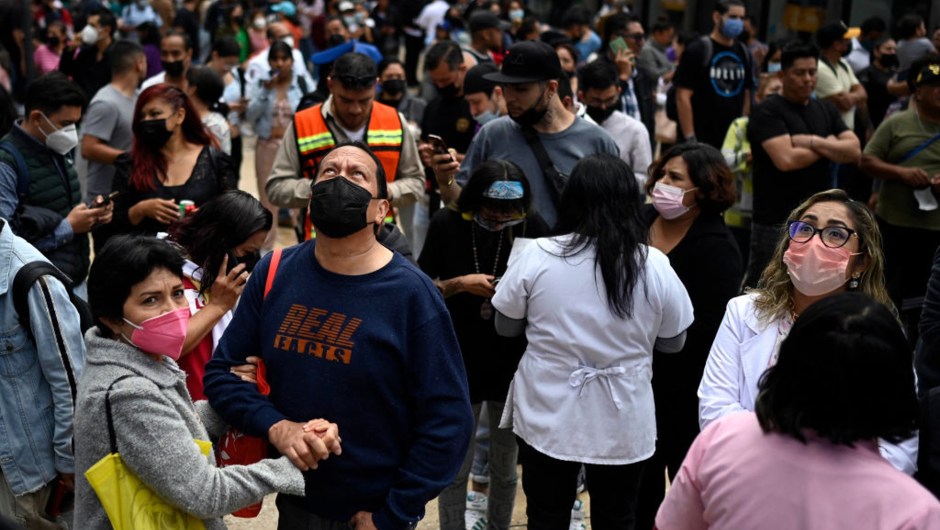 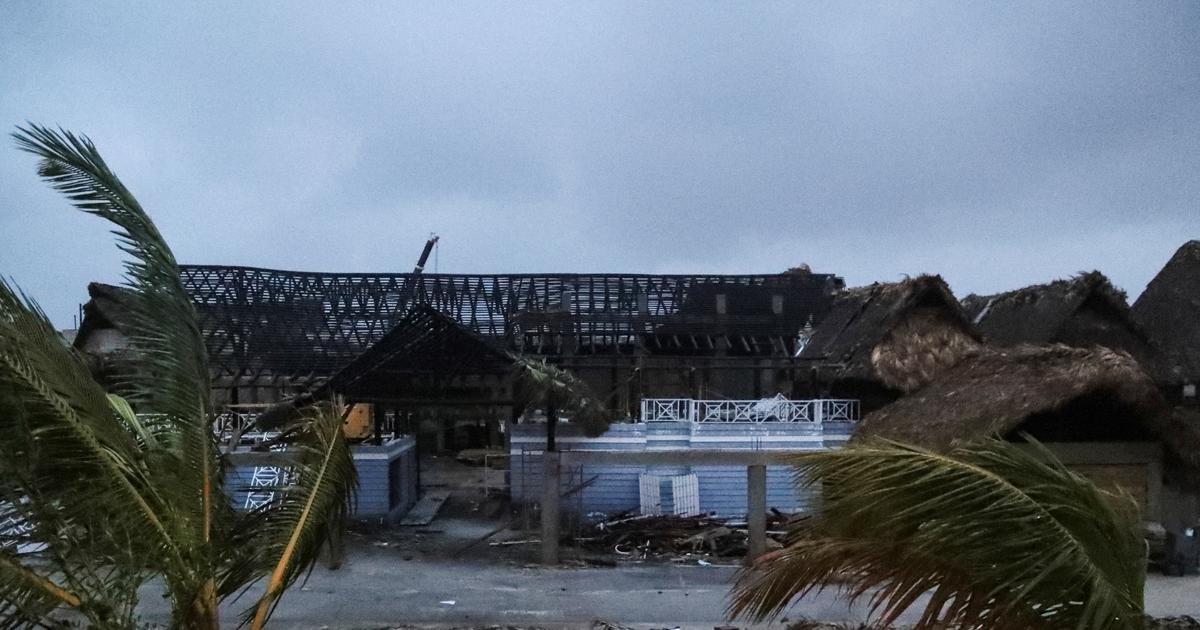 Laundering Mihua Case | Zhou Zhuohua points out that the non-Suncity business is not familiar with power investment operations: I don't gamble
2022-09-20T11:27:00.646Z

The survey indicated that 42% of middle school students misunderstood about recycling and believed that paint cans were recyclable to promote publicity
2022-09-20T11:26:13.659Z

Colombian and Venezuelan authorities report that Maduro has regained control of the Monómeros fertilizer company
2022-09-20T11:20:24.447Z

More than a million people were left without running water after Hurricane Fiona hit the Dominican Republic. expected to get stronger
2022-09-20T11:03:01.551Z