When to go to Bolivia? Weather and climate, the best period by region

Bolivia has something to offer any discerning traveler, whether it's the waters of Lake Titicaca, the lunar landscape of the Uyuni Salt Flats, the diversity of the Bolivian Amazon or the highest city in the world. . Discover our advice on the best times to visit the country,... 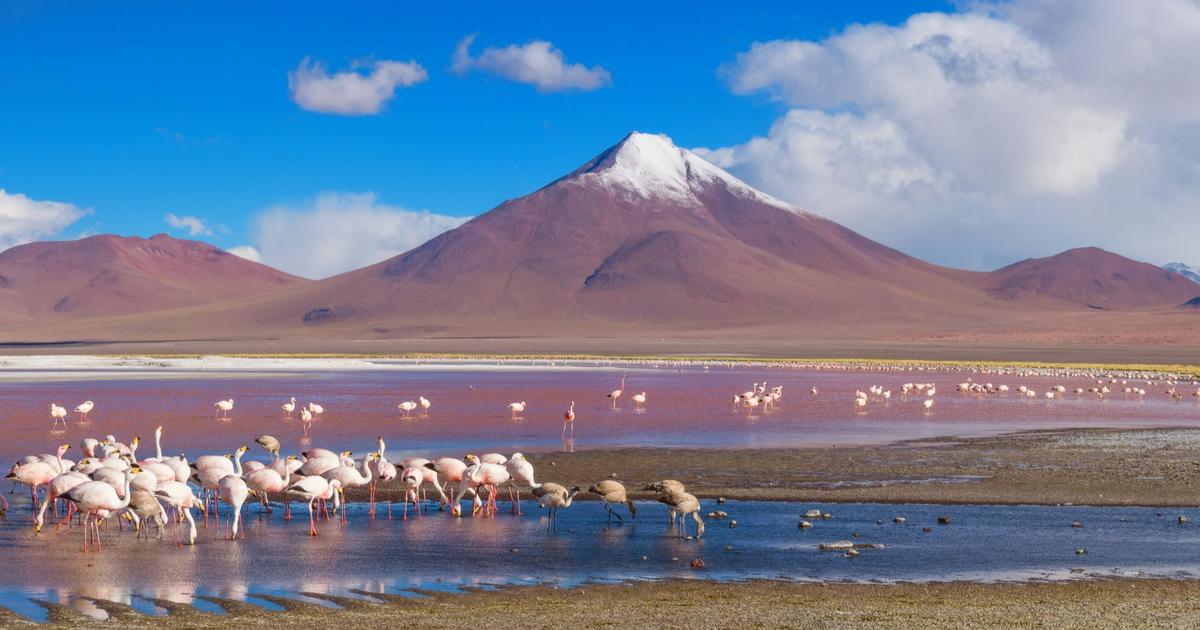 Due to Bolivia's extremely diverse landscape, as well as its landlocked nature, it is possible to visit the country all year round.

However, there is a marked difference between the seasons.

Winter, dry but cool, extends from May to October.

The summer season, wetter and warmer, extends from November to April.

Read alsoThese trips that inspired them: Chile and Bolivia by editor Thomas Jonglez

When is the best time to go to La Paz and the Altiplano?

Perched at an altitude of 3,600 m and surrounded by mountains, La Paz is best discovered from April to October.

La Paz is a city that could not be more impressive.

Perched 3,600 m above sea level and surrounded by mountains, it is best discovered from April to October, when the days are dry.

Nights can be cold, especially in June and July.

The La Paz cable car has several routes that take you away from the city center.

El Alto is a thriving center of Aymara culture.

Just 10 km from town is the Valley of the Moon, a canyon that you can explore through a network of trails.

Hike between the mountains, lakes and valleys of the Cordillera Real, or hire a mountain bike to reach the lush countryside and waterfalls near the town of Corioco.

The wet season, from November to March, brings tougher conditions for trekking and cycling, with higher temperature and increased humidity.

Birthplace of the Inca sun god, Lake Titicaca has been attracting visitors for centuries.

Copacabana, the main town of the Titicaca region, has its share of restaurants and bars from where you can admire the view of the lake.

The Uros people have lived in the area since pre-Inca times on floating islands that they create using reeds that grow in the lake.

From Copacabana, you can take the trail leading to Cerro Calvario.

A vast white expanse during the dry season and the largest mirror in the world after the rain, the Salar de Uyuni is one of the most extreme landscapes on the planet.

Laguna Colorado and Laguna Verde, near the plains,

are red and green lakes, respectively colored by sediments and minerals.

When is the best time to go to the Bolivian plains?

The region of the plains is best discovered from April to October, a period during which the rains are rare and the temperatures cool.

Santa Cruz de la Sierra is an endearing mix of old and new.

Here you can go hiking, horseback riding, kayaking and rafting.

You can also spot monkeys, sloths, spectacled bears, armadillos and a host of birds including macaws,

Read alsoBolivia: five ways to make the most of a stopover in Santa Cruz

When is the best time to go to the Bolivian Amazon?

Hot and humid throughout the year, the Amazon has average temperatures of between 25°C and 30°C.

The dry season, from May to October, sees fewer mosquitoes and more accessible wildlife.

The Bolivian Amazon includes floodplains, mountains and cloud forests as well as rainforests and a wide variety of animals and birds including capybaras, tapirs, several species of monkeys, caimans, parrots , macaws and toucans.

The lucky ones may even spot a jaguar in Madidi National Park. 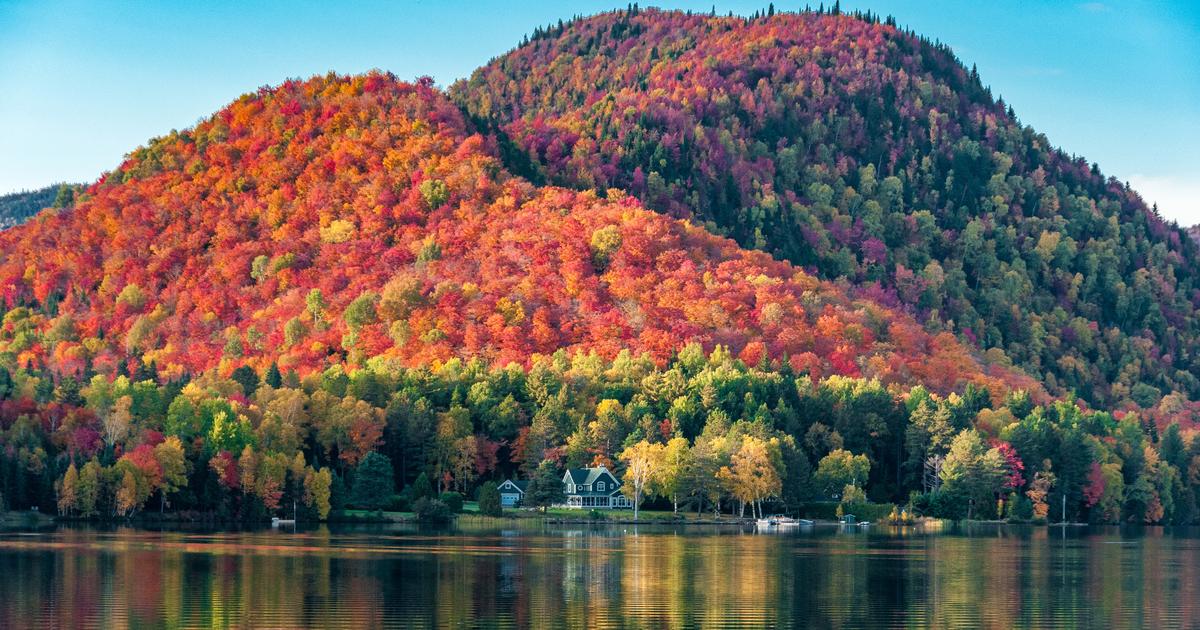 No, 'Indian Summer' is not what you think 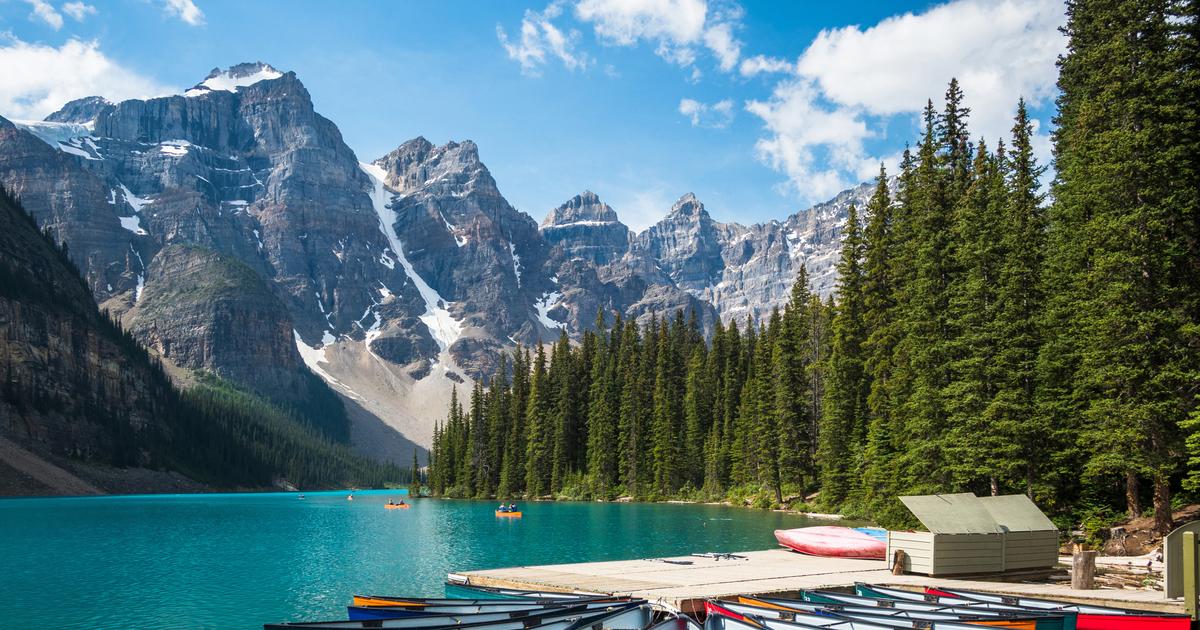 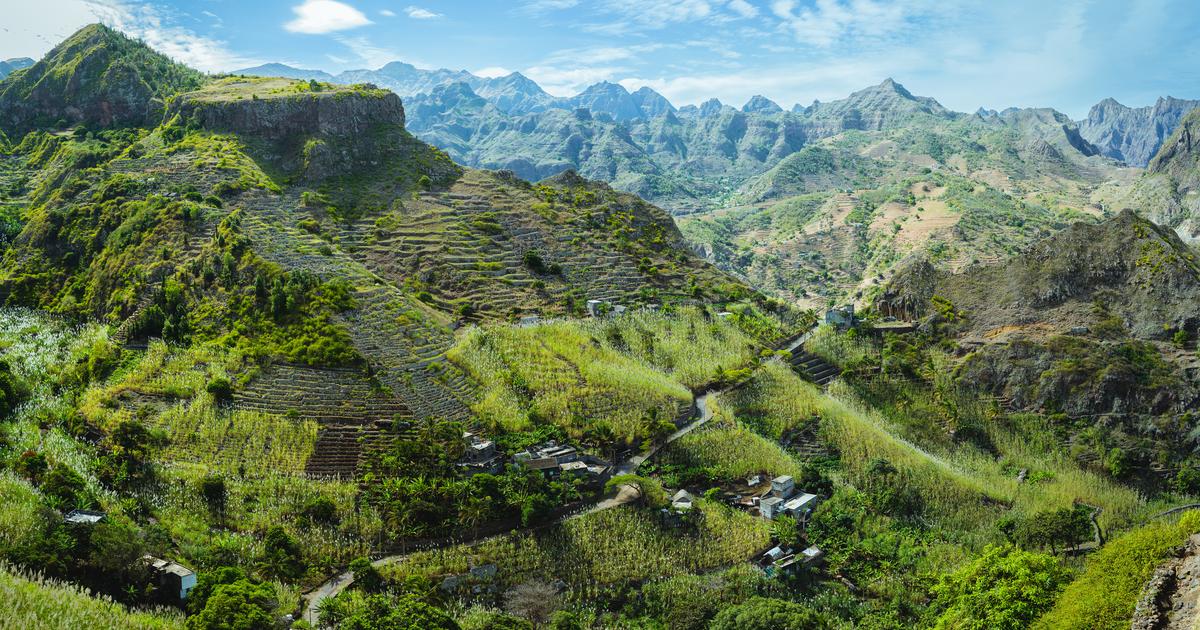 Where to go in November? Our top travel destinations 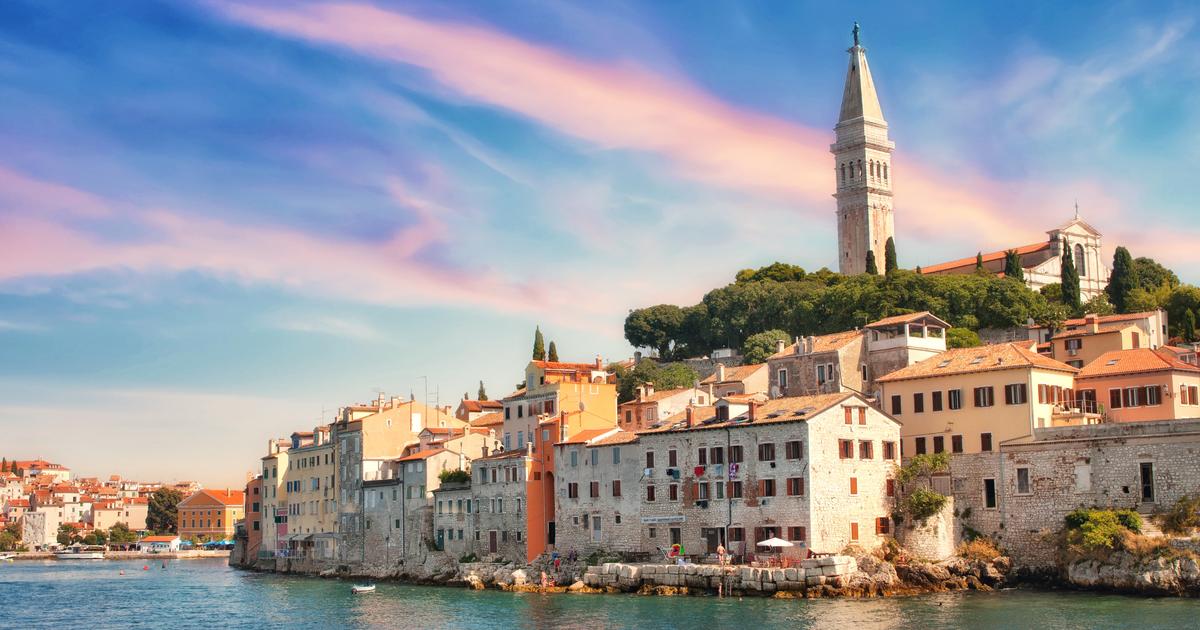 The ten best destinations to extend the summer 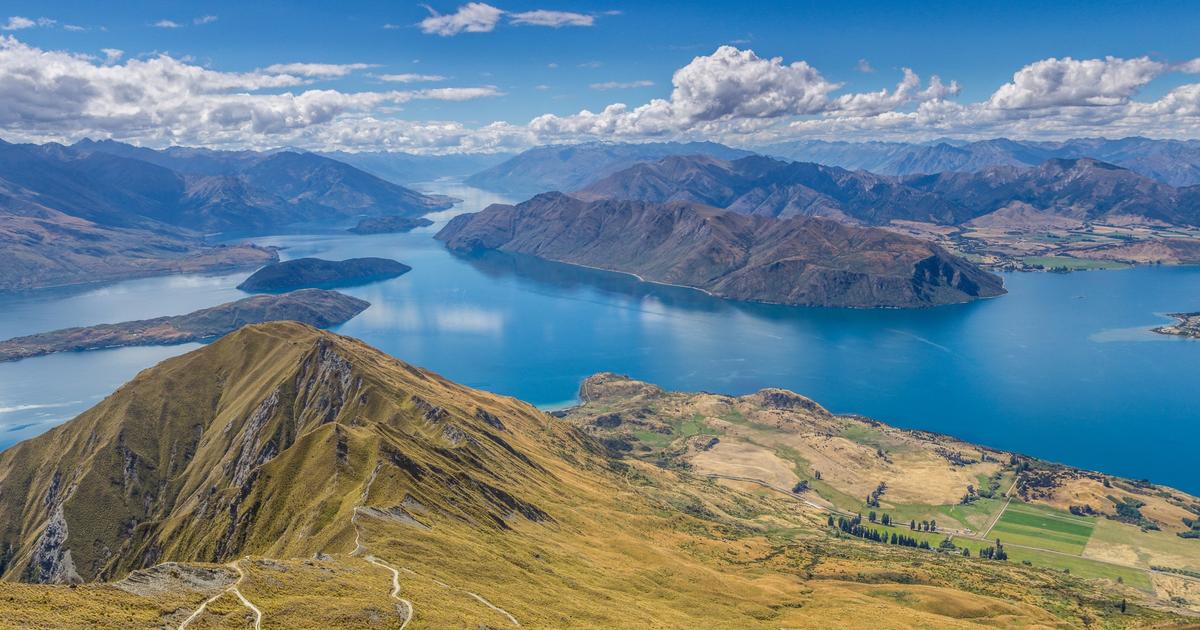 When to go to New Zealand? Weather and climate… The best time per island 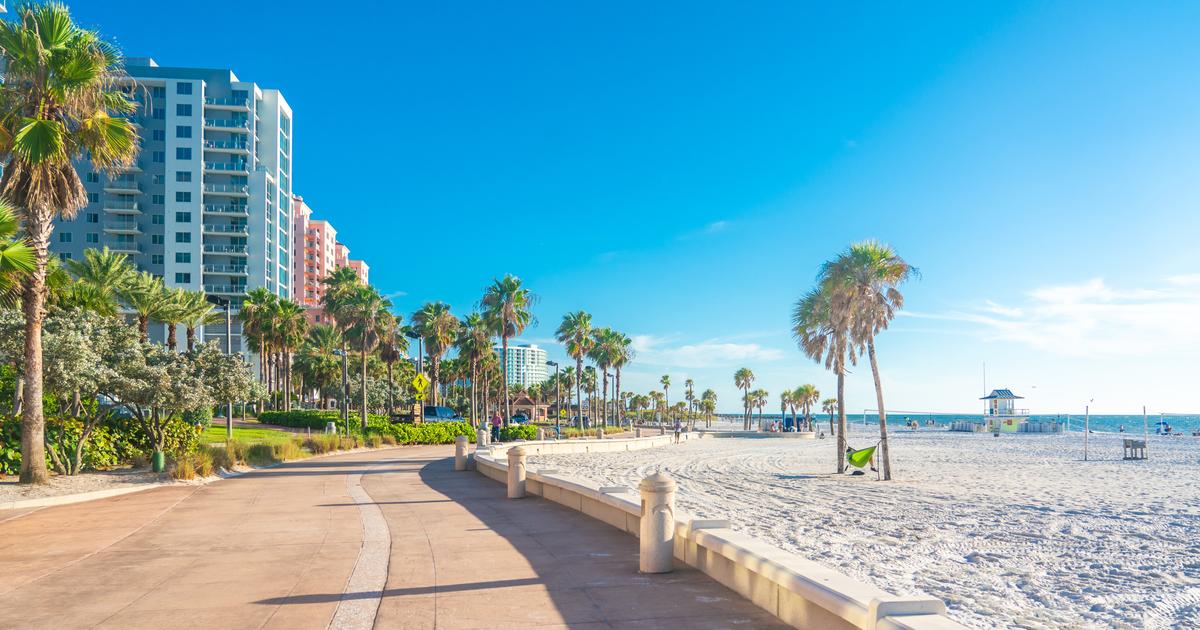 When to go to Florida? Climate, temperature… The best travel times by region 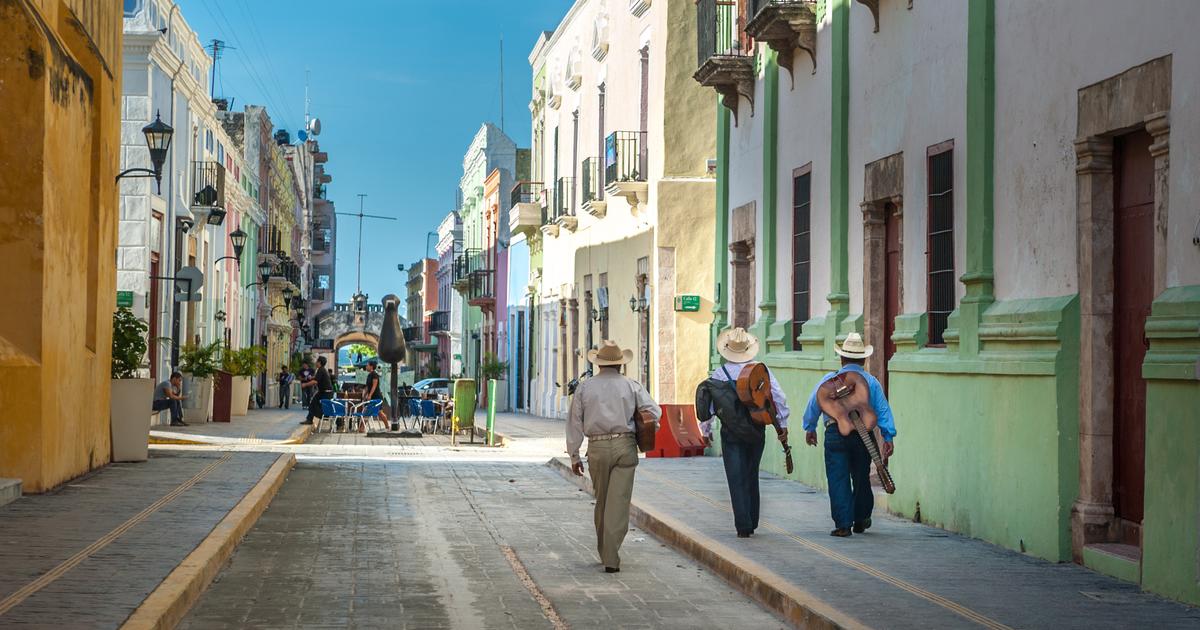 When to go to Mexico? Seasons, festivities… The best time, region by region 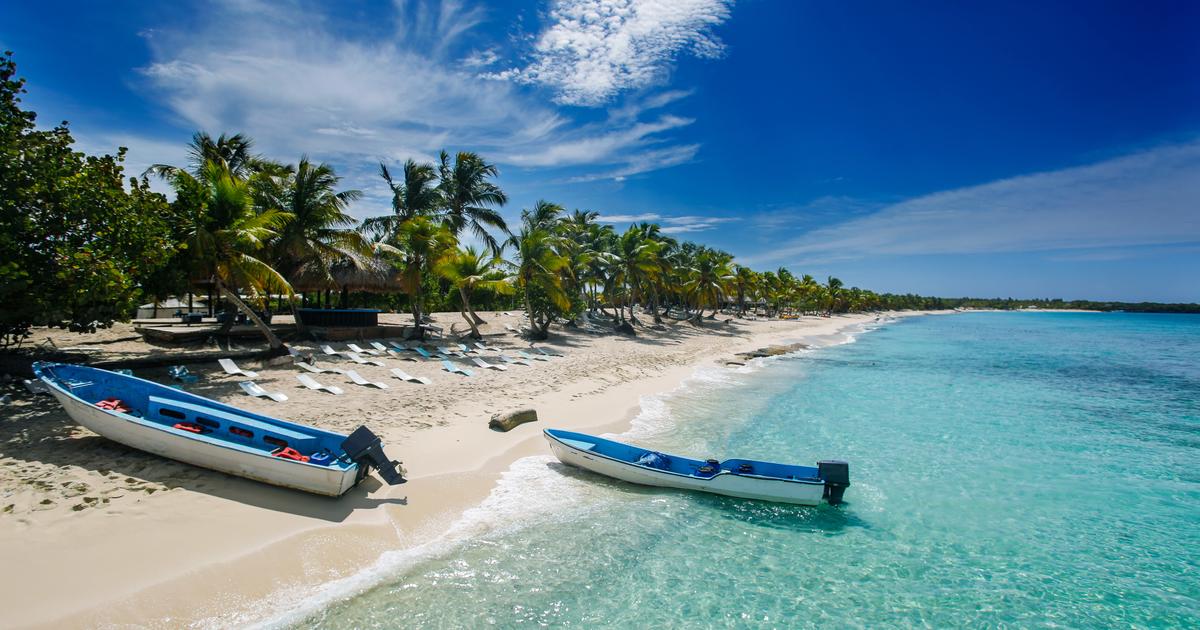 When to go to the Dominican Republic? Weather and seasons… The best period by region