Will Ukraine switch to “strategic offensive”? US think tank sees signs – expert remains skeptical Created: 08/08/2022 05:14 Holes in the glass doors of the Donbass Palace Hotel. Five people died there after an attack (archive image, August 4, 2022). © IMAGO/Denis Grigoryuk/ ITAR-TASS Ukraine could hold the strategic initiative for the first time since the war began, US analysts at the Institute

Will Ukraine switch to “strategic offensive”?

Holes in the glass doors of the Donbass Palace Hotel.

Five people died there after an attack (archive image, August 4, 2022).

Ukraine could hold the strategic initiative for the first time since the war began, US analysts at the Institute of the Study of War think tank.

Washington DC - In a recent analysis, war researchers at the US think tank Institute for the Study of War (ISW) see Ukraine for the first time on the "strategic offensive".

For the first time since the beginning of the Ukraine war, Russian troops are forced to react.

However, one strategy expert remains skeptical.

Fighting between Russia and Ukraine has intensified in recent weeks, but apparently neither side has been able to achieve any significant success.

According to the US think tank ISW, Ukraine is now taking the “strategic initiative” for the first time, forcing Russia to redistribute power and set new priorities.

Ukraine recently announced a counter-offensive in the southern Kherson region, which the Kremlin appeared to be taking seriously.

According to the US analysts, one indication is that Russia is moving both ground forces and equipment to the area around Kherson and Zaporizhia.

This would come at the expense of Russian efforts to capture Sloviansk and Siversk, which "apparently they had given up."

In addition, the war researchers see a transfer of military equipment - especially artillery and aircraft - from other parts of Ukraine to the Crimean peninsula.

This is south of Cherson.

The Russian armed forces have already withdrawn from areas in the past.

Around the beginning of the war from Kyiv or later from the city of Kharkiv to give priority to the capture of the Luhansk region, the report continues.

But at the time they did so on their own initiative or because the priorities of the superiors had changed - not as a reaction to Ukrainian activities.

However, the Russian troops currently seem to be reacting to the counter-offensive instead of consciously selecting targets, the experts continue.

The strategy expert at the military academy at ETH Zurich, Marcel Berni, confirmed that the ISW's analysis was "credible and up-to-date" in an interview with the Swiss daily

At the same time, the expert remained skeptical about the analysis.

"It's true that the Russians are moving more and more material and soldiers to the south, which is why the advance in the east has only been microscopic for a long time," says Berni.

From his point of view, however, the announced Ukrainian counter-offensive has not materialized so far.

The threat from the Ukrainian side was enough to change Russia's strategy.

From the expert's point of view, only the coming weeks would show whether the Ukrainians could "actively shape the course of the war for the first time".

"That would mean that Ukraine could switch from the defensive to the strategic offensive," said Berni.

If Ukraine were to achieve this, however, it would be confronted with the same problems that Russia has been struggling with in recent months - from the point of view of the strategy expert, these would be about selective counterattacks, supply problems and long front arcs.

The US think tank would have a lot of faith in the Ukrainian armed forces, but the long-term perspective would fall short from Berni's point of view: "For me, the longer this war is, the more it will not only be decided on the battlefield, but also on the assembly lines of the weapons factories,"

He also suggested that the US-based think tank "has an interest in supporting Ukraine." 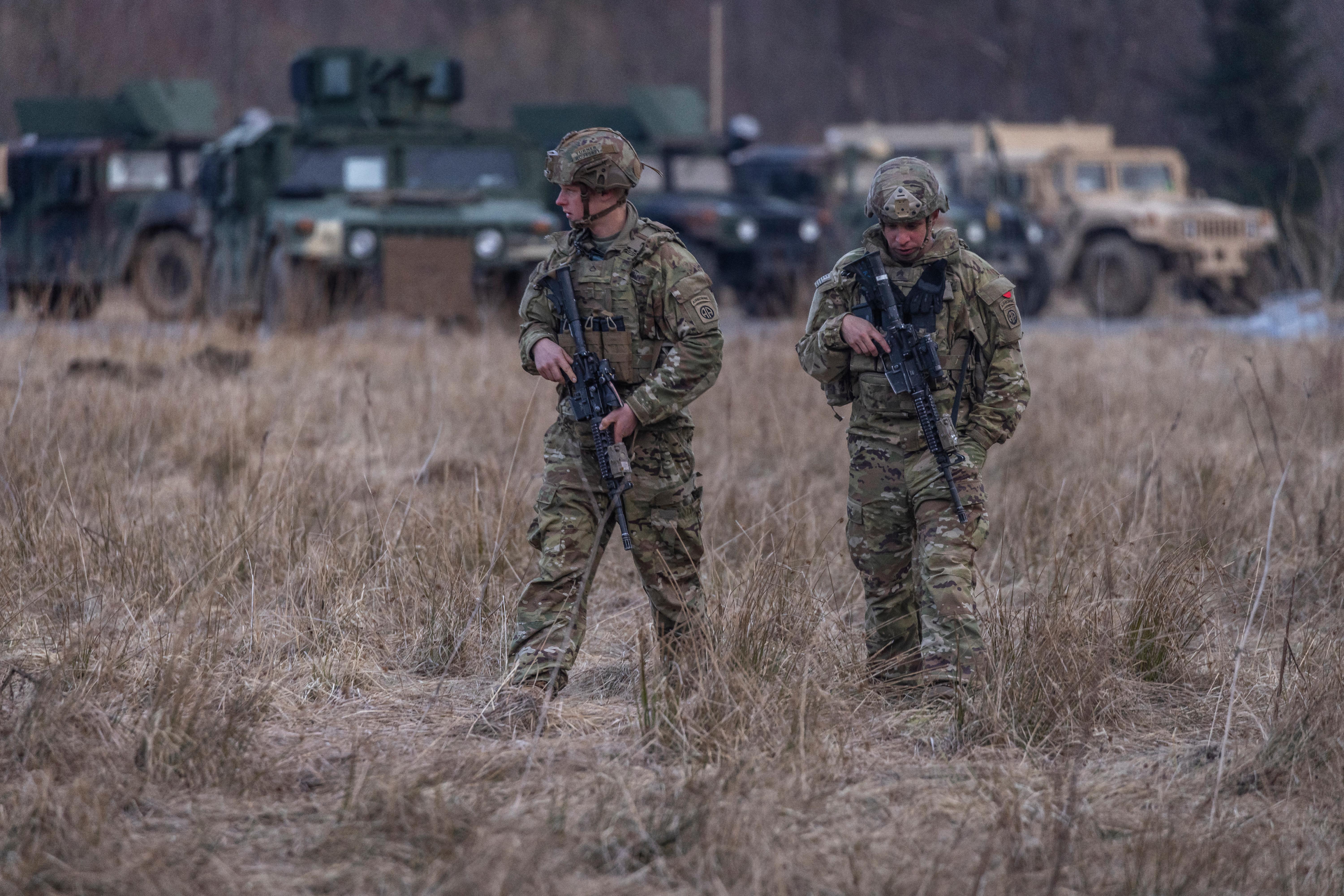 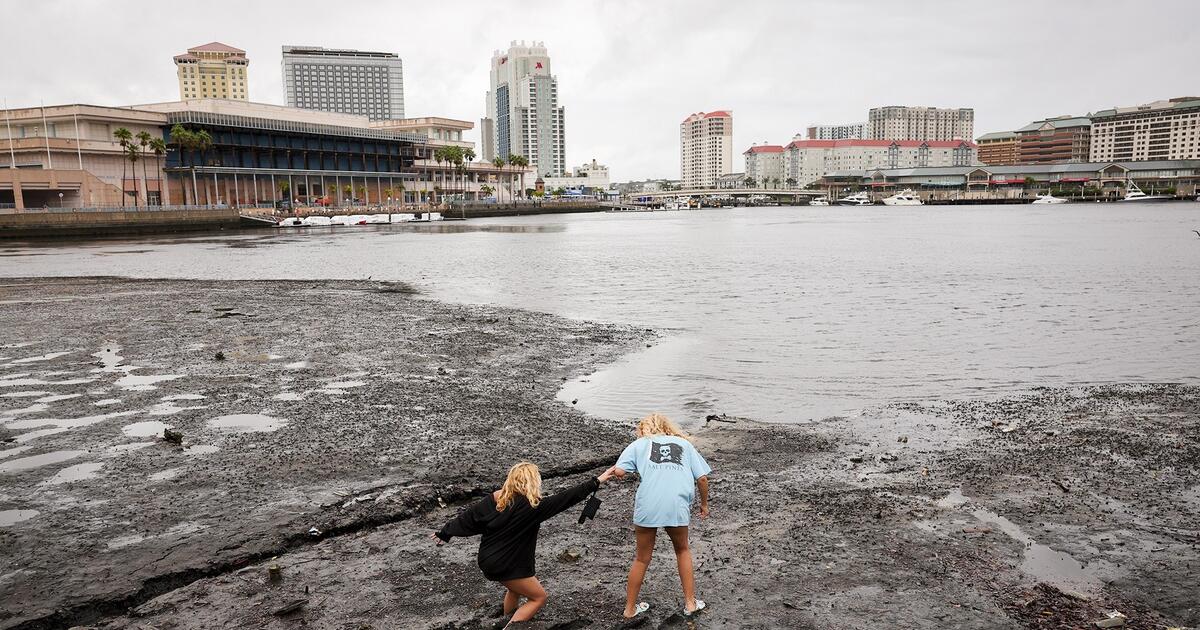