140 types of beers, an Italian chef from Manhattan - and all in Rishon Lezion Israel today

A new place has opened in the wine city that is the realization of the dream of the beer man Amit Meltzer • For years he fantasized about his own place and now it's finally happening, with an entire space that pays a lot of respect to beer alongside an Italian menu by chef Franco Amiretti

We are always happy to hear about new places, and a place like this, which is not just a restaurant but also a place with "culture", we are especially happy.

Get to know "Beit Beer Waiter", a restaurant with an Italian menu whose focus is not necessarily the food but no less than 140 types of beer that will be offered to hungry and thirsty customers.

The place was opened by a fellow waiter, a man who you can say simply "lives beer".

He started as a sales agent and importer of beers, continued to brew beers and became a powerhouse in the field which is the love of his life.

For years he dreamed of opening a place and now he is fulfilling this dream.

There are, as mentioned, 140 beers in a can, which are poured into glasses that are adapted to them.

Melzer claims that a can is the hottest trend in the field because this way the beer is preserved better and there is also the ecological aspect of course.

Among the many types of beer there is also chocolate beer, beer with lactose, beer with blood oranges, sports beers and many other surprises.

If you don't like beer, there is also a cocktail menu.

The entire food department at the place will be managed by chef Franco Amirti, who ran restaurants in Manhattan and immigrated to Israel following his lover, who happens to be the sister of a colleague, Sharon.

The menu includes a variety of dishes such as Crostini, Brazzaola, Grilled Vegetable Mix, Sausages, Hamburger, Fish and Chips and Handmade Ragout Lasagna.

"I'm not interested in a trendy and contemporary place," says Meltzer.

"I am interested in a place for generations. That my wife will feel at home in it. That my children will come to it from the age of zero and that they will learn to pour beer from infancy. And as for me - my ambition is to stand at the bar until the end of my strength, sing both happy and sad songs and pour people beer with respect - to make them happy when they are happy and hug them when they are happy Sadness"

140 types of beers, an Italian chef from Manhattan - and all in Rishon Lezion Israel today 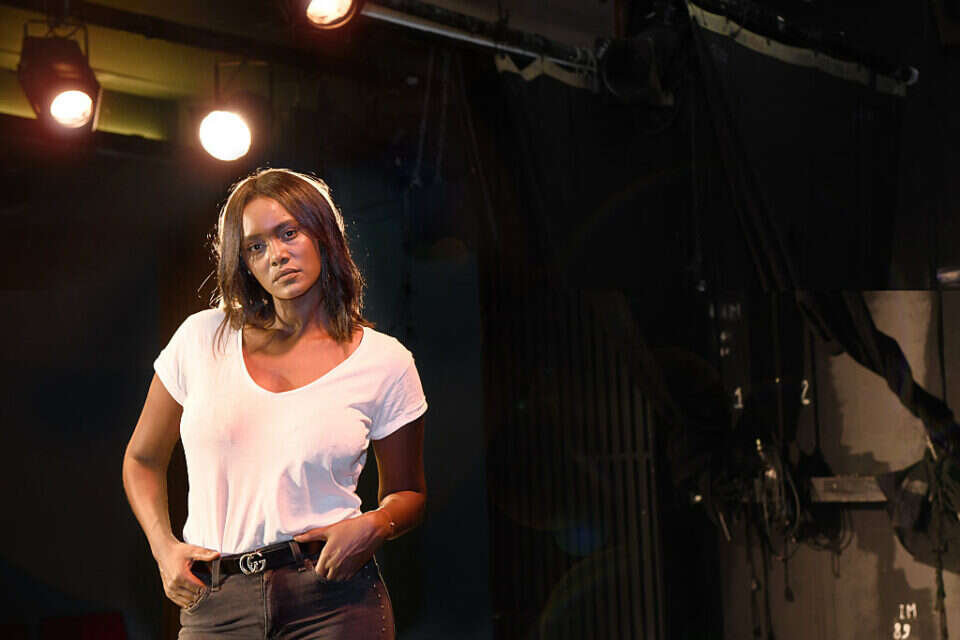 A mortar fell on the beach in Rishon Lezion, the bathers were evacuated from the area - Walla! news

Member of the Rishon LeZion City Council ahead of Pride Month: "To hold the abomination march away from the city center" - Walla! News

Raz Kinstlich, mayor of Rishon Lezion in the Walla studio: "We are going to grow by 100 thousand residents in the next decade" - Walla! native

Daria Atmanov: "Linoy made me work harder. I knew there was room to aspire" - Walla! sport

A young woman fell from the Omega facility in Rishon Lezion, her condition is serious - voila! news 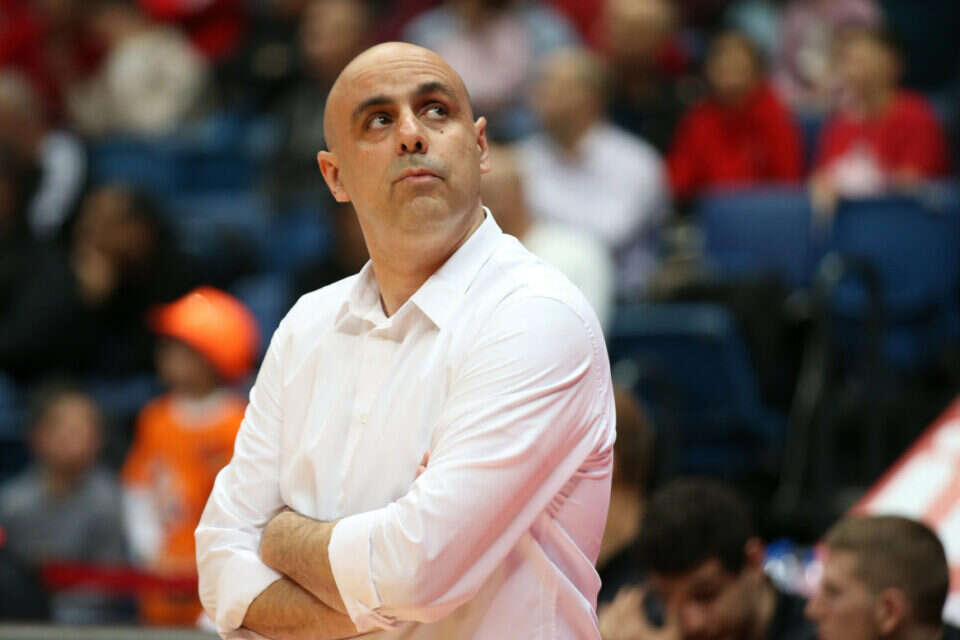