A live-action Pac-Man film is in the planning stages - voila! The gaming channel

A live-action Pac-Man movie is in the planning stages

Forgive me for being a bit cynical, yes?

But with Hollywood's lack of originality and their never-ending hunger to build-on-existing-franchises-instead-of-thinking-about-something-original, and after quite recently films have been released based on Sonic the Hedgehog, Tomb Raider, and Uncharted or even Angry Birds - we'll see That it's time for Pac-Man to get a film adaptation.

According to a Hollywood Reporter report, Bandai Namco, which owns the rights to the brand, is teaming up with Wayfarer Studios, which was responsible for producing the musical drama Clouds on Disney Plus, to bring the yellow smiley face that eats ghosts to the big screen.

The plan is to make a full length live action movie, so get ready for another summer movie with the kids on vacation.

The film will be produced by Chuck Williams, who also served as a producer on the Sonic the Hedgehog films in recent years.

Beyond that, no further details were revealed.

The last times Pac-Man appeared in the cinema was in the movie "Ralph the Destroyer" alongside dozens of classic characters from the world of gaming in its early days, or that time we'd rather forget in the movie "Pixels" by Adam Sandler.

An animated film based on Pac-Man is in the planning stages (photo: official website, Bandai Namco Entertainment)

A live-action Pac-Man film is in the planning stages - voila! The gaming channel

PS PLUS: The free games for the month of August have been revealed - voila! The gaming channel

Creator of Elden Ring confirms: "A new game in the final stages of development" - Walla! The gaming channel 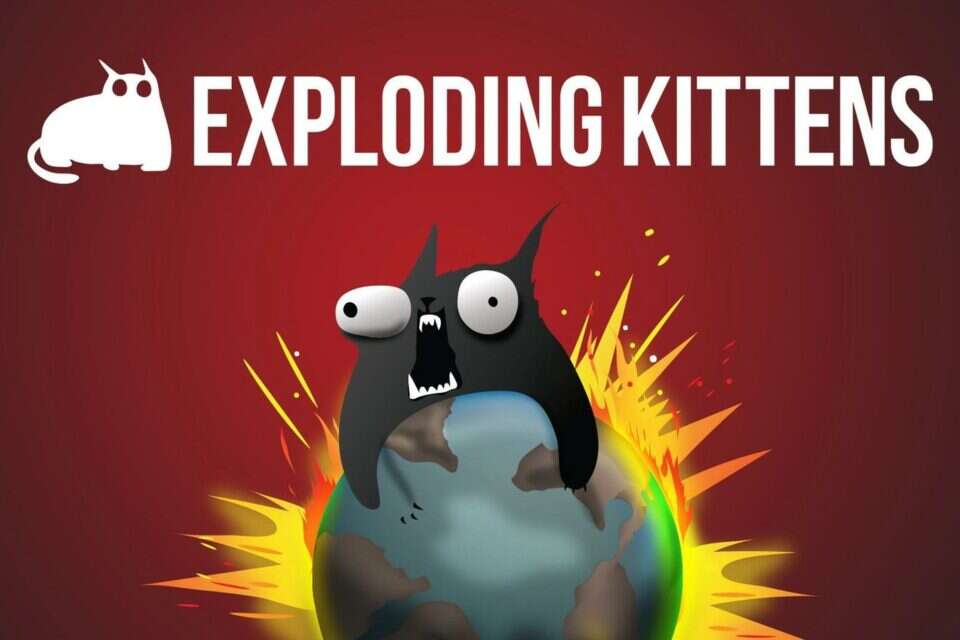 The Israeli players on their way to the spring final of BLAST Premier - Walla! The gaming channel

Watch: The creator of Doom is working on a new shooting game - voila! The gaming channel