Accusation: stabbed his partner in front of their 4-year-old daughter Israel today

A 23-year-old man is accused of beating his partner and threatening her for years. In one case he cut her palm and later she needed surgery. According to the suspicions, the man said to his partner: "I want to see how you don't come home today. I will kill you, I will kill you and commit suicide, I will kill me and you." 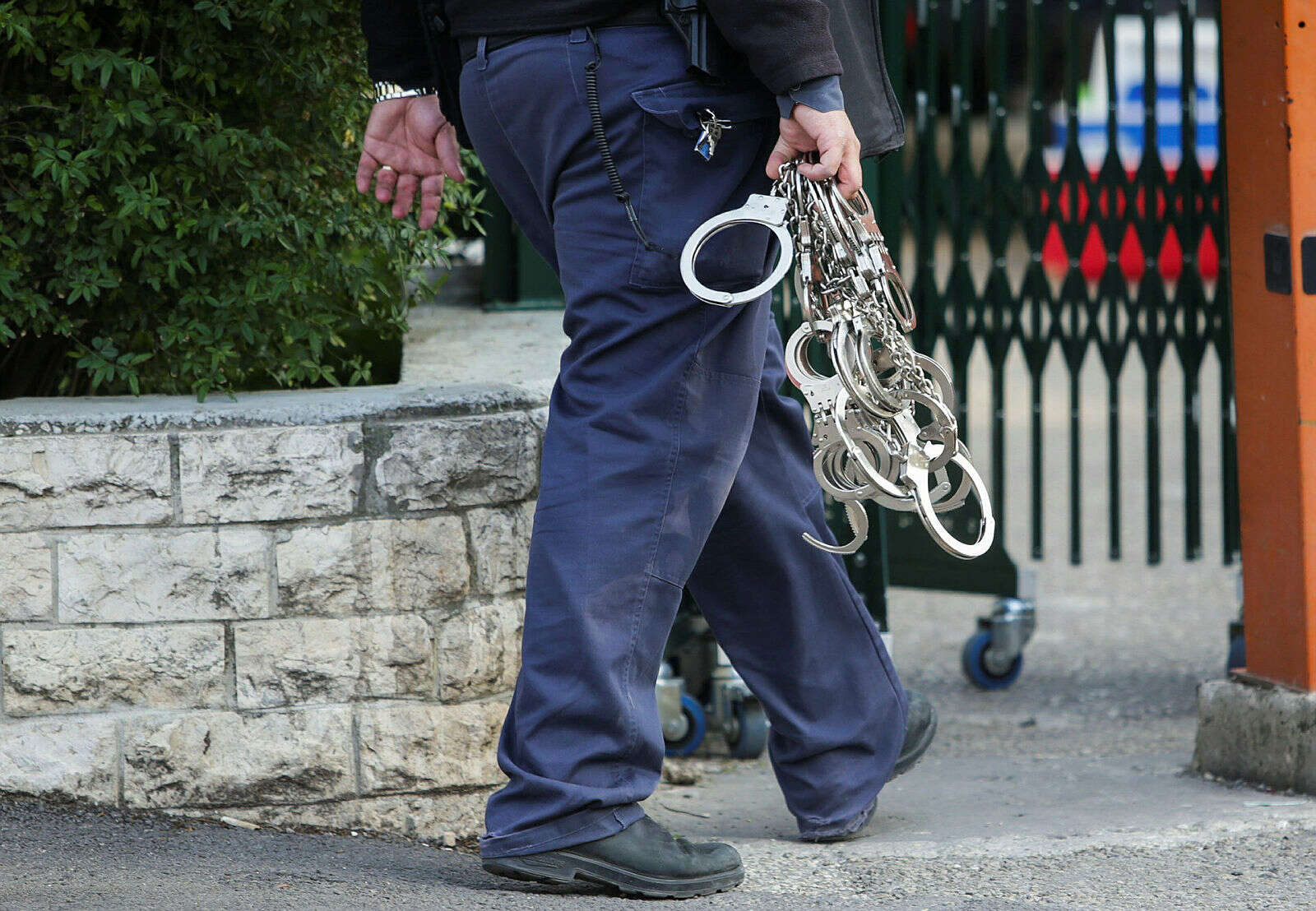 The prosecution unit of the Tel Aviv District Police today (Tuesday) filed a serious indictment against a 23-year-old man from Holon after for years he beat, threatened and injured his partner and on one occasion, cut her hand with a knife and she needed surgery, all in the presence of their 4-year-old daughter. According to the suspicions, the man said to his partner: "I want to see how you don't come home today", "I will kill you, I will kill you and kill myself, I will kill me and you".

The police opened the investigation after receiving several complaints regarding several incidents of threats, humiliations and severe violence experienced by the woman from her partner.

On one of the occasions, as mentioned, the suspect attacked the complainant while their shared daughter was present and cut the complainant's palm several times with a knife while causing her very severe bruises that required stitches and surgery.

In that incident, the suspect threatened the complainant, that if she told that he wounded her with a knife, he would kill her.

The suspect was arrested and his detention was extended from time to time at the Peace Court in Tel Aviv and today, the Prosecution Unit of the Tel Aviv District Police filed a serious indictment against him, containing 8 charges for the offense of wounding while the perpetrator is armed, sabotaging a partner and threats. Along with the indictment A request for detention was also submitted against the suspect until the end of the legal proceedings against him.

A young man from Baqa al-Gharbiya stabbed his partner - and the policemen who came to arrest him - Walla! news

The murder and suicide in Beit Shemesh: it was checked if the father was under the influence of drugs - voila! news 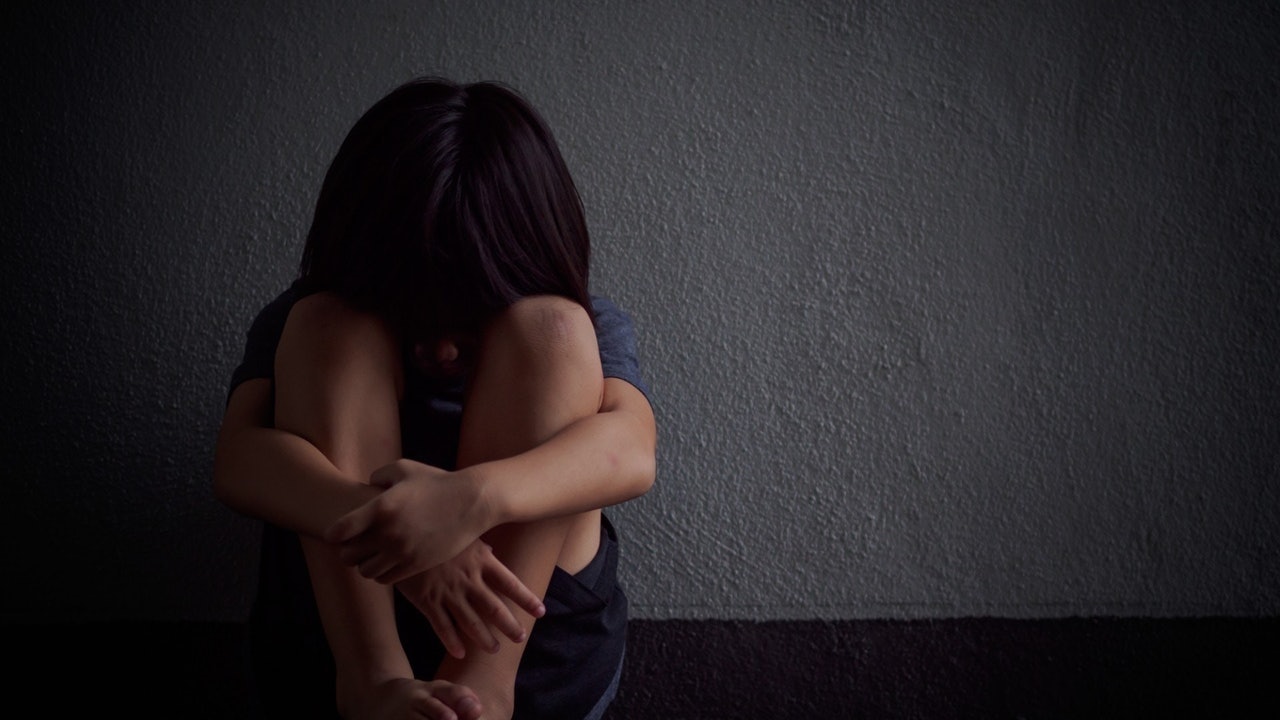 Ex-cop snares daughter's head with belt, makes her breathless and calls wife to voice the situation

"Unimaginable pain": After five and a half years, a young man was convicted of murdering a 16-year-old in the north - Walla! news

Essonne: a woman victim of domestic violence kills her companion with a knife

The attack in Haifa: "The girl went out to stab following her partner, who was shot in a similar attempt" - Walla! news

The victim of the stabbing attack in Haifa: "I saw a figure in front of me waving a knife, I was afraid she would kill me" - Walla! news