The clashes broke out in a number of locations throughout Judea and Samaria • In the clashes near Ramallah 15 Palestinians were injured, 6 were killed 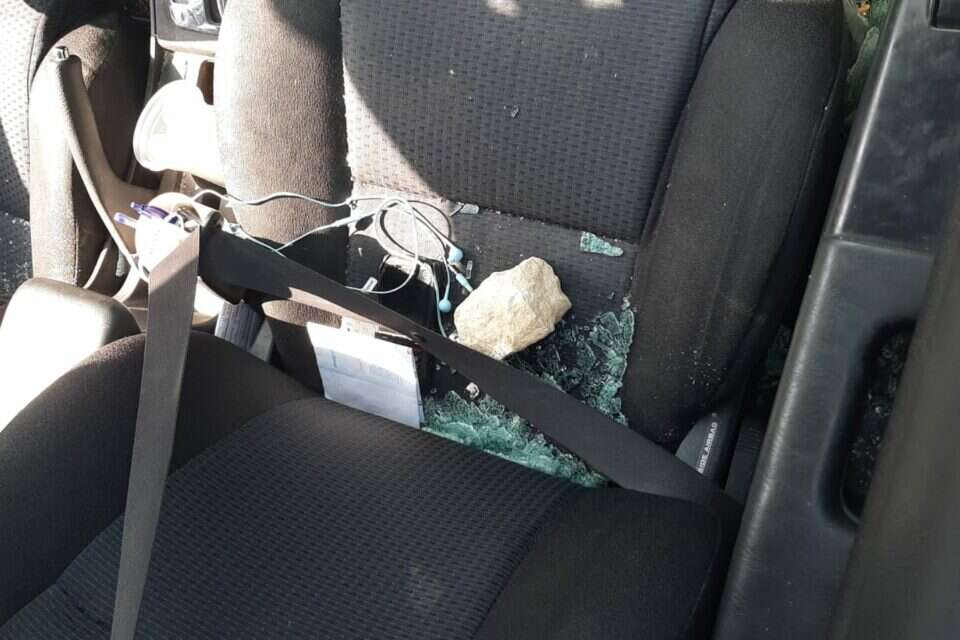 After the elimination of the senior terrorists in the operation of the security establishment in Nablus this morning and the end of the funerals, clashes in several locations throughout Judea and Samaria that included burning tires and throwing stones.

On the Gush Etzion-Hebron road, near the Palestinian village of El Arov, an IDF soldier was slightly injured by stone throwing and was taken to Shaare Zedek Hospital in Jerusalem.

In Hebron, a 17-year-old Palestinian boy, Moamen Gaber, was killed in clashes with IDF forces

At the Halhol intersection, a 16-year-old Israeli girl was slightly injured in the face after Palestinians threw stones at Israeli vehicles, including an ambulance that arrived to give her medical treatment.

MDA medics from the Kiryat Arba station rescued the victim from under a shower of stones, continued driving and evacuated her to a safe place in order to continue the medical treatment. Damage was caused to several other vehicles.

At the northern entrance to the city of Ramallah, rioting Palestinians clashed with IDF forces, 15 of whom were wounded, 6 of them killed.

In Samaria, there were clashes in Salafi.

Between Tfum and Ariel intersection, Palestinians threw stones and paint bottles at vehicles.

Damage was caused to one of them.

Exchange of fire in Samaria: A wanted man turned himself in, his brother was hit by IDF fire - Voila! News 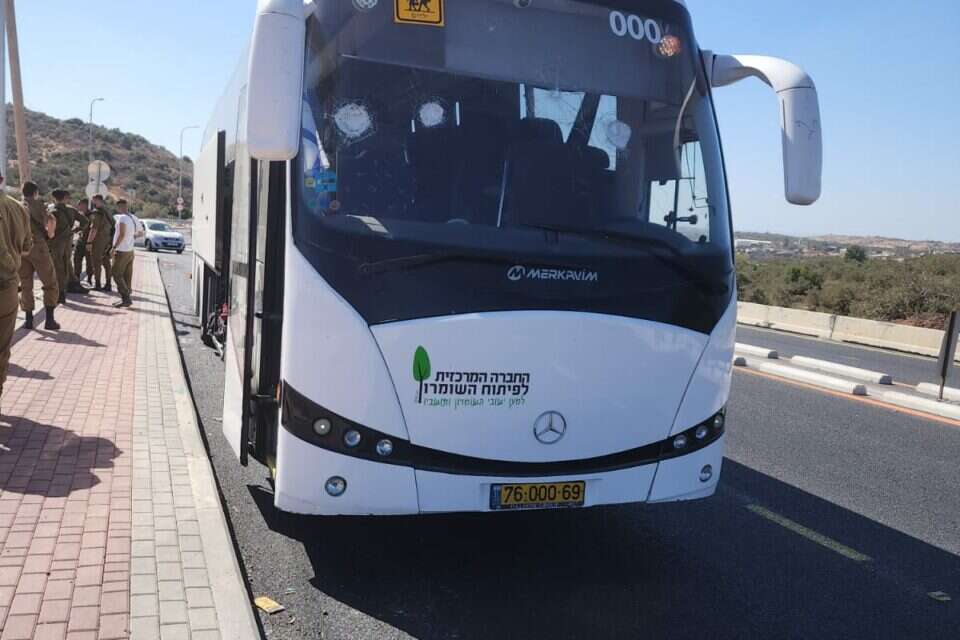 "That the citizen will meet routine and the terrorist will meet the army": concern in the Yosh about the escalation in the area, stones were thrown at buses | Israel Hayom 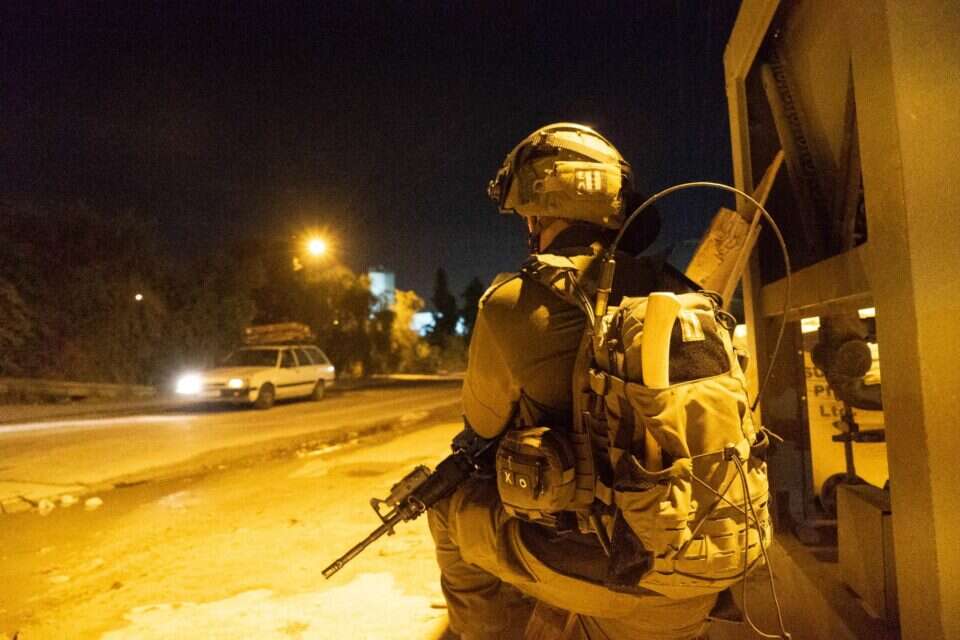 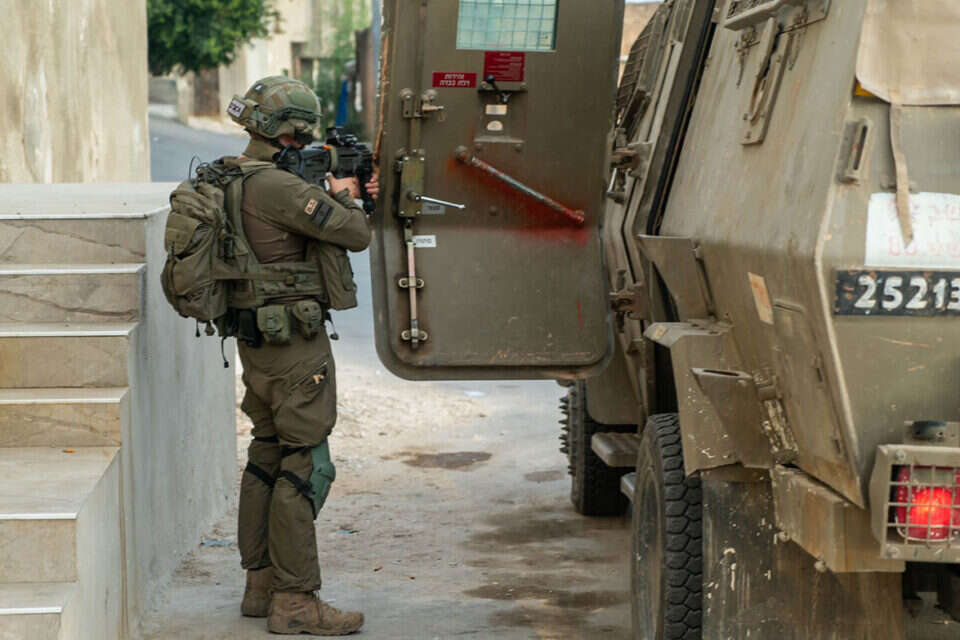 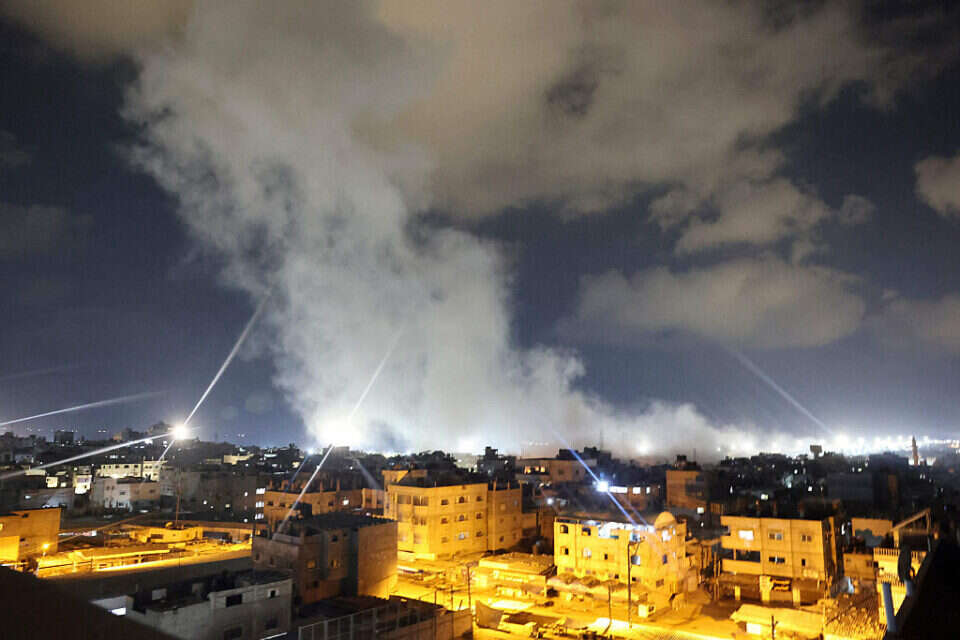 The IDF: We foiled a GAP terrorist tunnel during the attacks Israel today