Bawling, clapping, jumping: Melissa Naschenweg delights the Lenngrieser audience Created: 08/09/2022, 19:00 A real high-flyer in the popular music market is Melissa Naschenweng. She has now firmly embedded her harmonica in Rock'n'Roll. © Ewald J. Scheitterer The Carinthian folk rocker Melissa Naschenweng delighted young and old with her performance at the Lenggrieser Festwoche. Lenggries – Who A real high-flyer in the popular music market is Melissa Naschenweng.

She has now firmly embedded her harmonica in Rock'n'Roll.

The Carinthian folk rocker Melissa Naschenweng delighted young and old with her performance at the Lenggrieser Festwoche.

Who wears pink leather trousers and plays a pink diatonic?

At least 1400 Isarwinklers have been able to answer this question correctly since Monday evening.

So many had witnessed the concert of the Carinthian folk rocker Melissa Naschenweng as part of the Lenggrieser Festwoche.

The 32-year-old Carinthian from the Lesachtal has turned out to be a real high-flyer on the popular music market for two years now.

So it was no wonder that their concert in the marquee of this year's Lenggrieser Festwoche had been sold out for weeks.

Memorable lyrics, sing-along melodies and everything prepared with rocking rhythms is Naschenweng's rather simple recipe for success, which shows many parallels to the music of the self-proclaimed folk rock'n'roller Andreas Gabalier.

Nothing works at Naschenweg without an accordion

In just three months, her number one chart album "Wirbelwind" passed the gold mark, plus over 180 appearances a year and YouTube clicks in excess of 10 million.

Melissa Naschenweng wants to stay down to earth with her lederhosen skirt, which she plays and sings about.

The Lesachtal is the soil where the 32-year-old comes from, where she lives, where she was musically socialized by her father and grandfather.

Nothing has been possible without an accordion since she was a child - also because she has meanwhile firmly embedded the accordion in rock'n'roll.

No question, most of the Lenggrieser audience were die-hard fans of almost all age groups who roared along to the hits with confidence.

So it only took a short time before the whole tent clapped along, jumped along and enthusiastically sang along to the second song, "I stand on the mountain farmer".

Her performance of "Grandpa's Hit Medley" on the diatonic shows that Melissa Naschenweng hit the right note with her fans.

Even the indestructible "trumpet echo" of the Oberkrainer or the "Zillertal Wedding March" were enthusiastically celebrated and then everyone linked arms with the neighbor and sang "Such a day, as beautiful as today" with all their might.

Die-hard fans were the majority who attended the 30-year-old's concert in Lenggries on Monday.

Above all, little Sarah will not be forgotten that day, who was brought onto the stage by the singer and who was then allowed to sing her favorite song together with Melissa Naschenweng.

In general, the Carinthian showed a big heart for the children among her fans.

They were allowed to stand on a pedestal next to the stage and had a clear view of the folk rocker throughout the show, who swept across the stage for almost two hours and repeatedly encouraged the crowded audience to join in.

With "Lederhosen-Rock" and "Tractor Driver's License" - that is, all their hits - it went on without a break.

And of course there were some encores at the end.

Including again "I stand up mountain farmer", because with this hit Melissa Naschenweng's audience had proven to be particularly good at lyrics.

At the festival week

In the evening the party & show band "Tropical Rain" plays 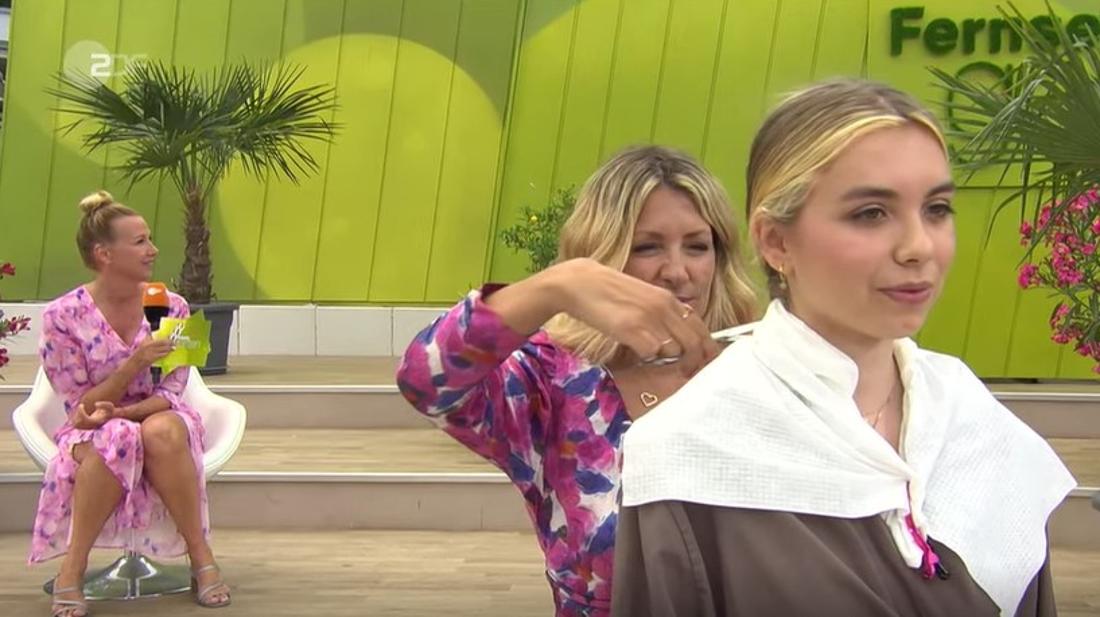 Weilheimer Hammersound-Festival: The audience makes the band "Akili" the winner - "We are overwhelmed" 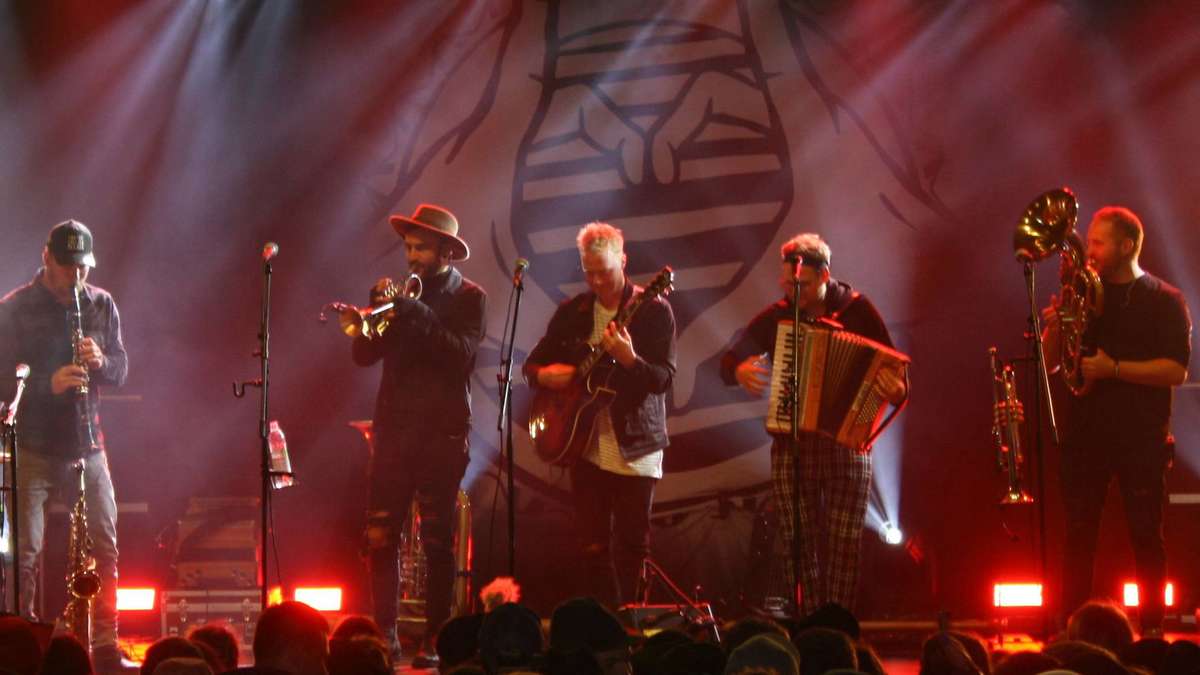 "Stars to touch in the pouring rain": "Fäaschtbänkler" inspire in Reichersbeuern DSDS third Melissa Mantzoukis: "Everyone is very proud of me"