Bikepark: First departure at the round table Created: 08/09/2022, 07:00 By: Gerti Reichl Happy about the opening of their bike station: Ralf Jirgens (left) and Simon Englhart. However, the previous rejection of the bike park plans by nature conservation still worries the Bike Crew managers. © Thomas Plettenberg The leisure area on the Oedberg has a service offer richer: The Bike-Crew GmbH has 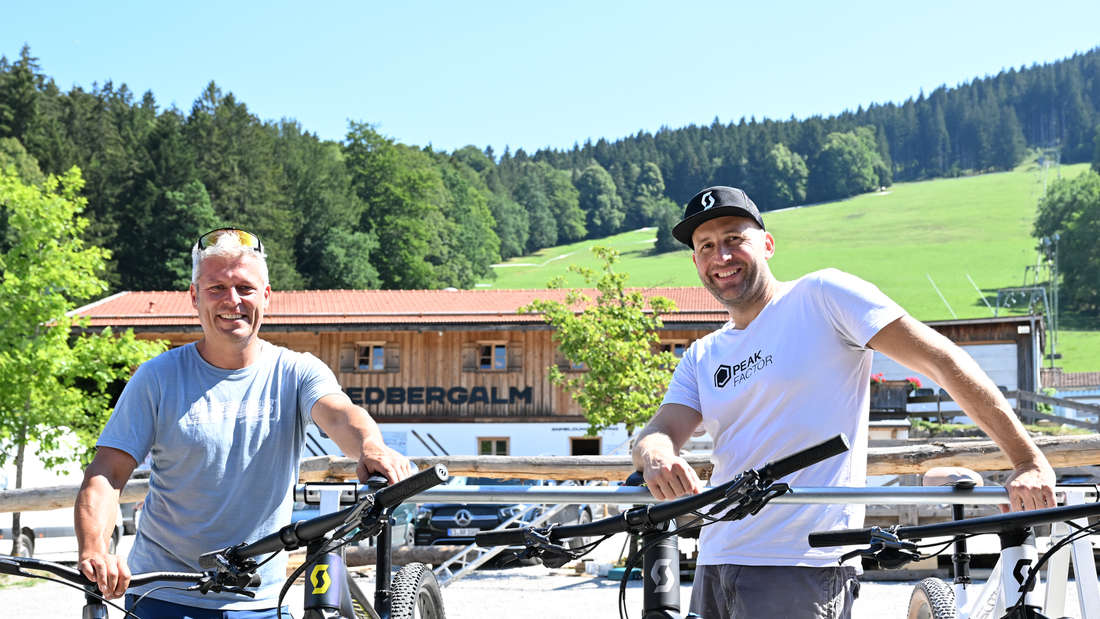 Happy about the opening of their bike station: Ralf Jirgens (left) and Simon Englhart.

However, the previous rejection of the bike park plans by nature conservation still worries the Bike Crew managers.

The leisure area on the Oedberg has a service offer richer: The Bike-Crew GmbH has opened its bike station in a converted barn - a harbinger of the planned bike park.

Is he actually coming?

The lower nature conservation authority at the district office has not yet played along.

Gmund – The first customers are already there.

Tourists who need a small repair on their bike on the tour between Lake Constance and Koenigssee;

Vacationers who rent one of the eleven mountain bikes available so far or who need accessories and cycling clothing for themselves and their children.

"It's going to be super exciting what's going to happen now," says Simon Englhart (40), together with Ralf Jirgens (51), managing director of the recently founded Bike Crew Tegernsee GmbH and operator of the new bike station in the Oedberg leisure area.

Together with a two-wheeler mechanic and three young boys as holiday jobbers, the company has been running for a few days - in future seven days a week from 9 a.m. to 6 p.m.

A chilled coffee corner is to come and the offer in the house with sanitary facilities for the campers, office,

Bikepark am Oedberg: Third attempt for the project

The company, in which Englhart and Jirgens each have a quarter stake, as well as Oedberg GmbH with boss Georg Reisberger and landscape architect Maria Haslauer, is focusing on the really big project: the bike park, which is to come on the meadow to the east.

After the first attempts at a bike park at the Tegernseer Hof in Finsterwald and on the former soccer field on Kreuzstraße, the plan to offer a course for games, fun and sport for children, young people and adults should finally succeed.

Bikepark am Oedberg: So far, nature conservation has said no

Deputy District Administrator Jens Zangenfeind, representatives of the Lower Nature Conservation Authority, Harald Gmeiner as Chairman of Regional Development Oberland, and Maria Haslauer and Ralf Jirgens recently met at the round table in the District Office.

With his project, which includes various pump tracks and parcours, a playground, a motor skills park, a managed log cabin and 50 parking spaces, he only got approval from Gmeiner, the tourist expert, reports disappointed initiator Jirgens. "The conservationists, however, reacted by shaking their heads and saying 'No, too large'".

"We don't want to destroy the landscape, we want to create an offer that helps direct and guide the flow of ambitious cyclists,

Bikepark am Oedberg: The municipality of Gmund stands behind it

As is well known, the municipality of Gmund is behind the project and is already in the process of changing the land use plan and drafting a development plan.

"With an environmental and a species protection report, we will bring in clean and objectively documented arguments," Mayor Alfons Besel reacts to the negative attitude of nature conservation.

He points out that this is agricultural land that has already been used as a parking lot, "and not a biotope".

With the Saurüsselalm judgment, the removal from the landscape protection scheme has become obsolete.

By the way: everything from the region is also available in our regular Tegernsee newsletter. 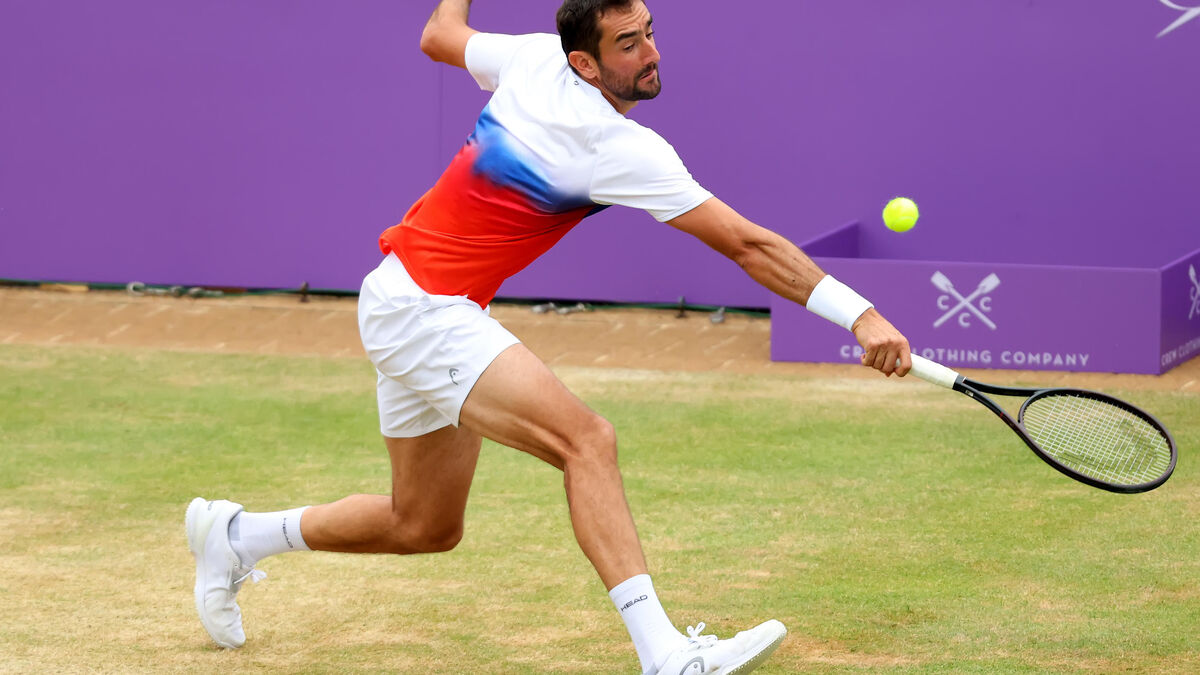 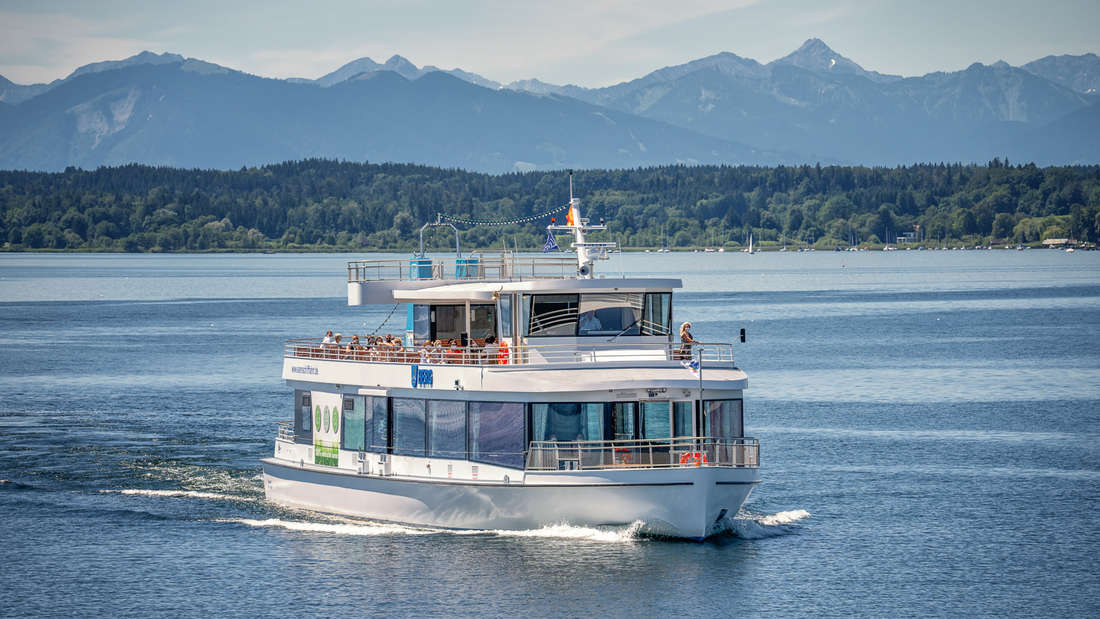 It starts again on the lakes 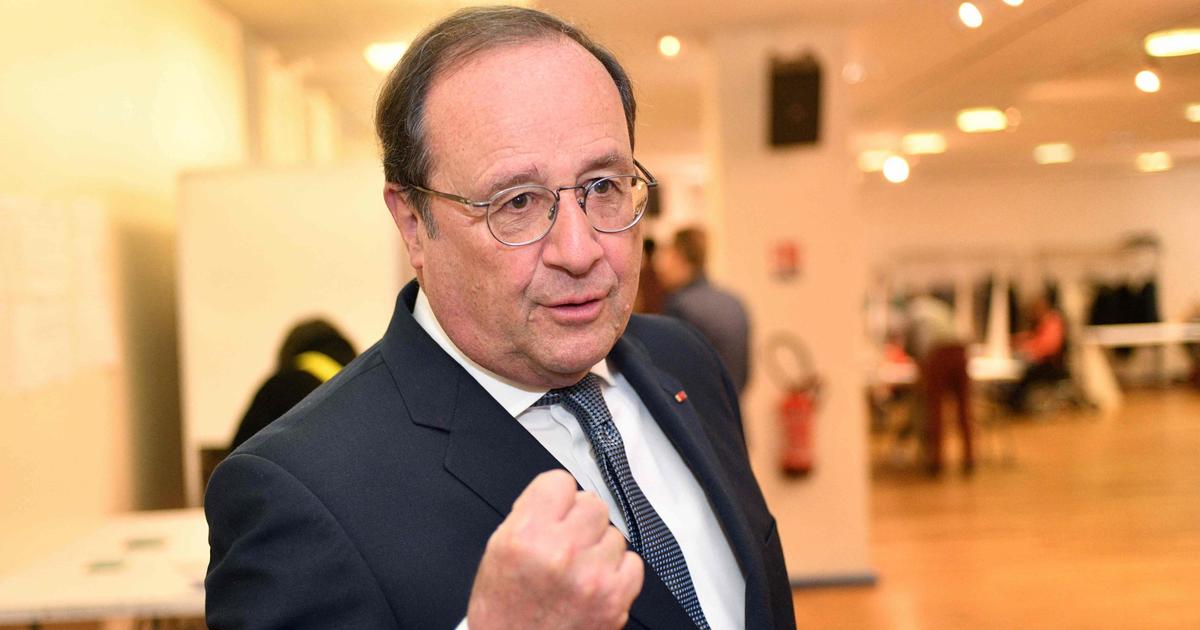 Legislative 2022: a PS-LFI agreement would be "unacceptable" and contrary to "the history of socialism", judge Hollande 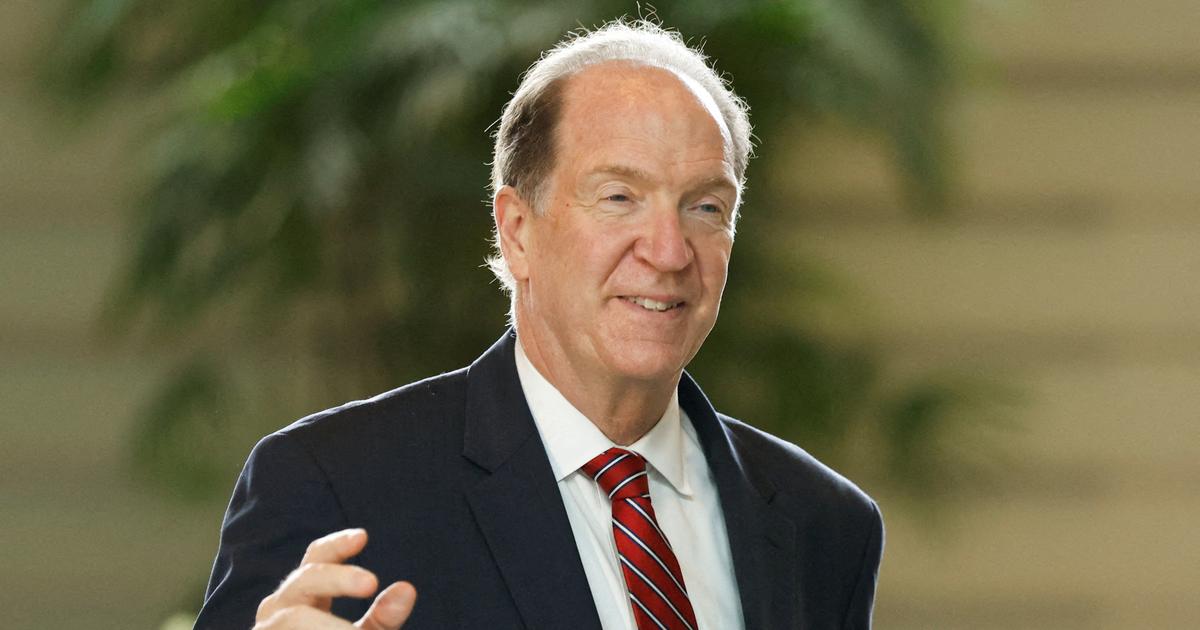 World Bank: calls for the departure of the president, accused of being climatosceptic