A group of billionaires, including super-riches such as Amazon founder Jeff Bezos, former New York mayor Michael Bloomberg and Microsoft founder Bill Gates, flood the island to extract valuable minerals from the ground in the transition to green energies - access to which has become easier due to the disappearance of the ice

A group of billionaires, including super-riches such as Amazon founder Jeff Bezos, former New York mayor Michael Bloomberg and Microsoft founder Bill Gates, flood the island to extract valuable minerals from the ground in the transition to green energies - access to which has become easier due to the disappearance of the ice

At the center of the fourth season of the excellent Danish drama series "Borgen" ("The Government") is a high-risk battle for the Arctic region after Greenland suddenly finds a large deposit of oil.

Greenland's leaders see oil as the ticket to economic independence, completely ignoring the risks to the environment posed by oil drilling in the wilderness.

The Danish government, on the other hand, wants to preserve Greenland's dependence on it and finds itself in the unwelcome role of a mediator between China, the United States and Russia - all of whom have a great interest in the profitable discovery of the geo-strategic island.

And as always, reality surpasses all imagination.

Greenland, which suffers from the consequences of climate change and global warming, has become a center of attraction for the world's rich who hope to find on its shores critical minerals for use in the transition to green energy, which are now exposed thanks to the melting of the ice.

According to CNN, a group of billionaires, including investors, mining companies and super-rich like Amazon founder Jeff Bezos, former New York mayor Michael Bloomberg and Microsoft founder Bill Gates, rush to the island accompanied by helicopters and transmitters, in a kind of huge game of "seek the treasure" ", which endangers the environment, the island and the whole world.

Objective: Beneath the ground in the hills and valleys on the west coast of the island are minerals, such as copper and cobalt.

These natural resources are necessary for the production of electricity.

In light of the commitments of governments around the world to reduce the use of oil and gas and switch to clean renewable energies, the demand for metals, especially copper, nickel and aluminum, is expected to soar in the coming years.

Although metals are a limited resource, like oil, the main difference between the two is that they can be reused - unlike oil, which disappears after its use.

For example, when assembling a new electric car and copper is required, you can use copper from an old dismantled car.

And the melting ice in the Arctic region - on land and in the sea - facilitates access to metals below the surface of the ground, the use of which is critical if we want to live in a world without polluting carbon emissions.

Greenland: The amount of ice that melts in two days can fill 7.2 million Olympic pools

The group of billionaires is financed by the mineral exploration company Kobold Metals.

Kobold is collaborating with Bluejay Mining in an attempt to find rare and precious metals in Greenland that can be used to build electric cars and batteries to store renewable energy.

Currently, 30 geologists, geophysicists, cooks, pilots and mechanics are camped at the site where the two companies are searching for the buried treasure, according to a CNN report.

The teams take soil samples, fly drones and helicopters with transmitters to measure electromagnetic fields and map the rock layers.

They use artificial intelligence to analyze the data to find the exact spot to drill as early as next summer.

According to Bluejay Mining CEO Bo Muller Stensgaard, "It is worrying to see the consequences of climate change on Greenland, but in general, these changes have made drilling and mining easier and more accessible," due to the melting of the ice.

And here lies the problem.

The melting ice does reveal the soil that was buried under it for hundreds and thousands of years and enables the discovery of resources that have become necessary in a world without fossil fuels, but at the price of a drastic and extremely significant environmental change.

According to the "Geological Survey of Denmark and Greenland", the island, 75% of which is covered by ice and is considered the least populated area in the world (58,081 people according to data from 2020), may become "Ground Zero" for mining coal, copper, gold, Rare elements and zinc.

The government of Greenland, according to the agency, has already made several assessments and "recognizes the country's potential to diversify its economy through mineral extraction" - sound familiar?

Some argue that the government of Greenland is well aware of the environmental dangers and only supports responsible and sustainable economic development of its natural resources which should play a central role in the transition to green energy.

On the other hand, the ice that melts and causes the sea level to rise, worries the scientists.

"The big concern about the Arctic and the sea ice is the melting in the last few decades and the current predictions that all the ice will disappear in the next 20-30 years," said Nathan Kurtz, a NASA scientist who studies sea ice. "In the fall, what used to be Arctic ice cover Throughout the year it will become a seasonal ice cover," he told CNN. 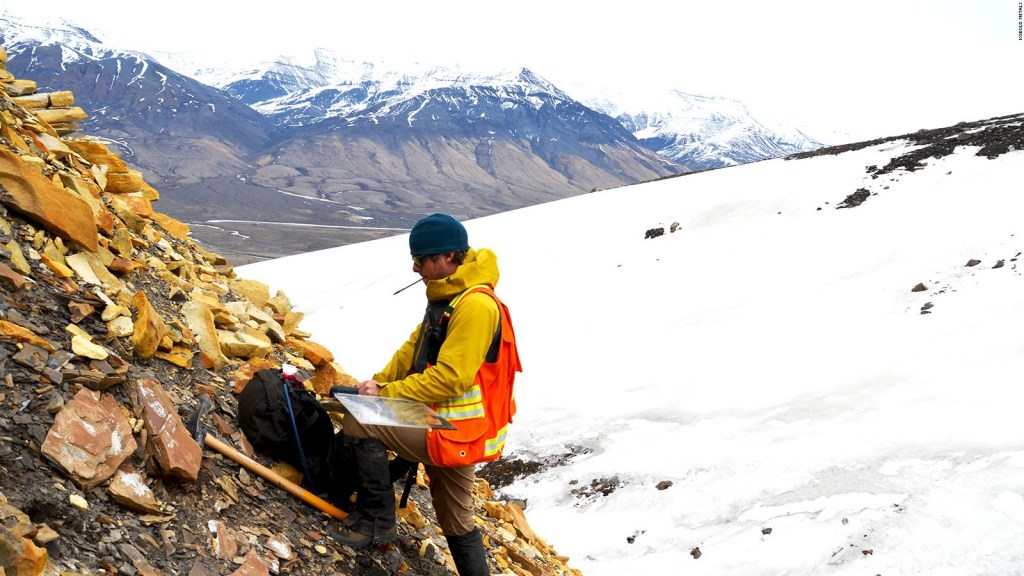 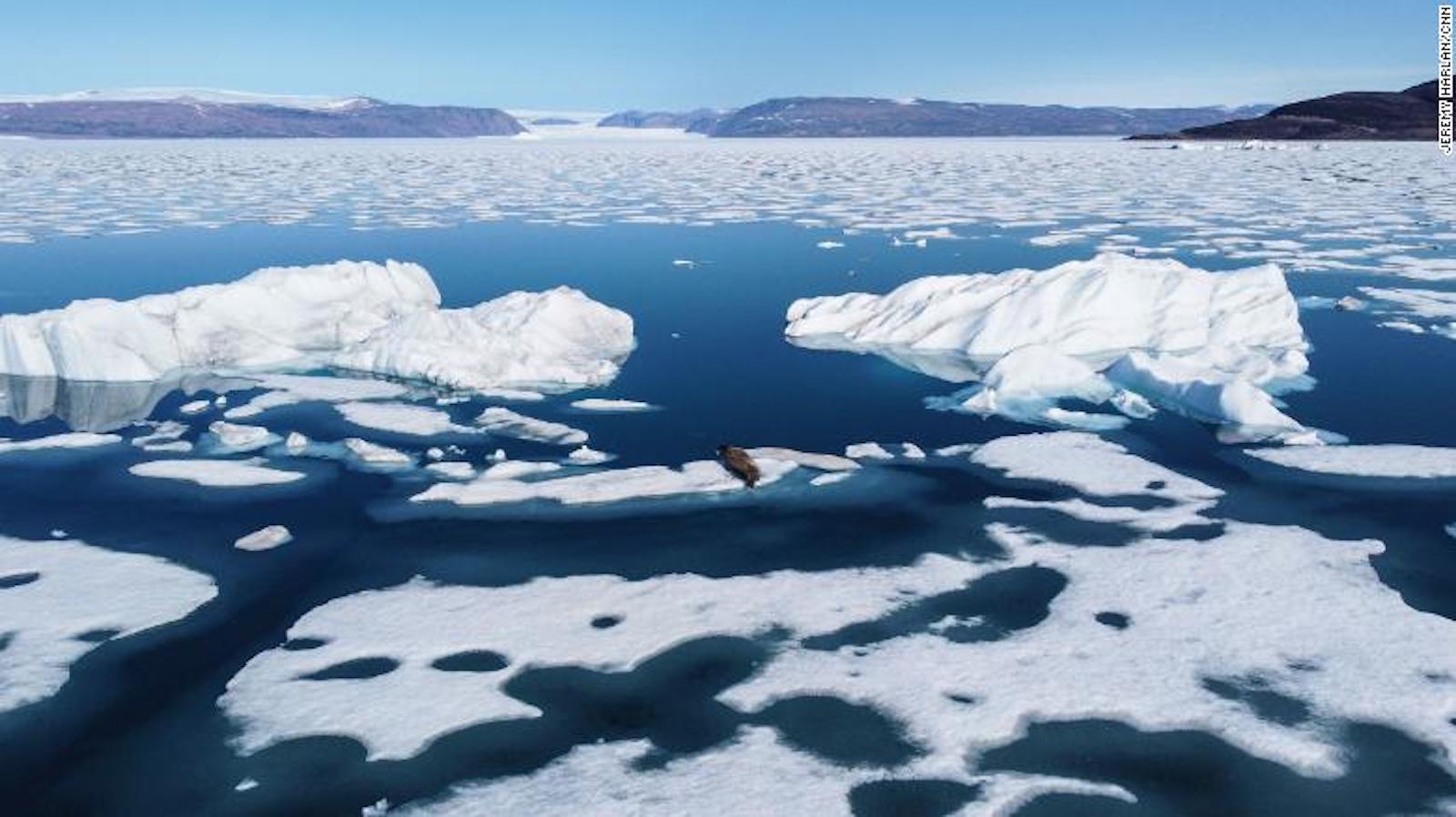 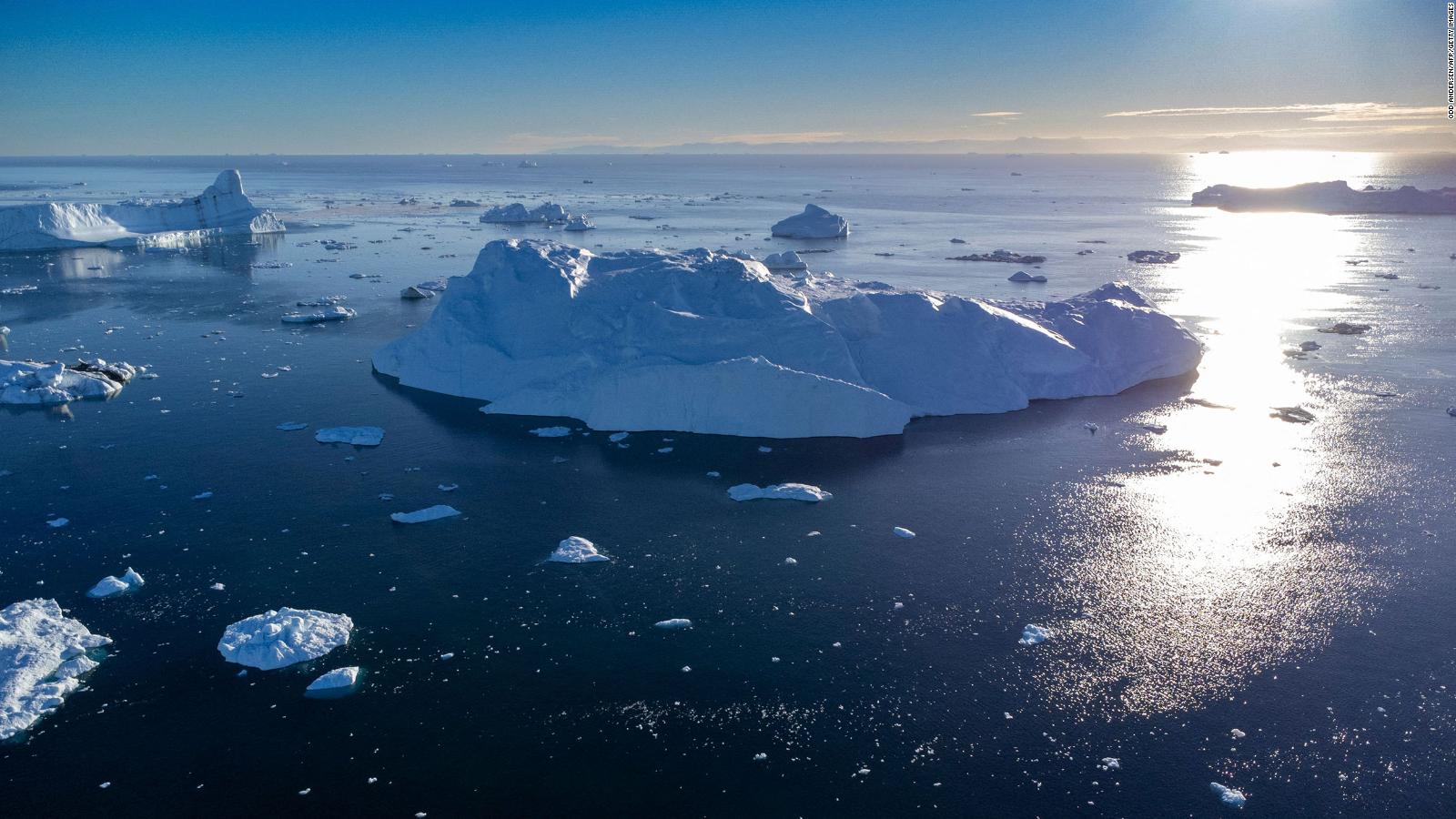 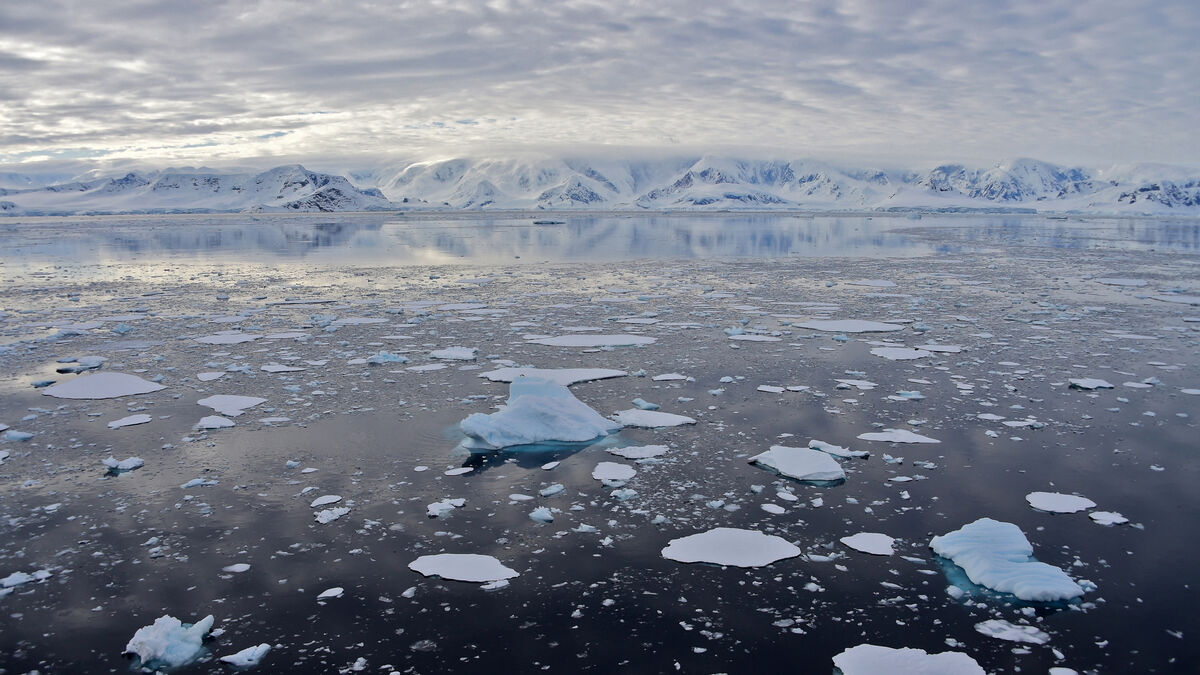