Compulsory testing | 43 premises including Tai On Building and Harbour Plaza are on the list. Chi Lin Day Care Centre is also involved 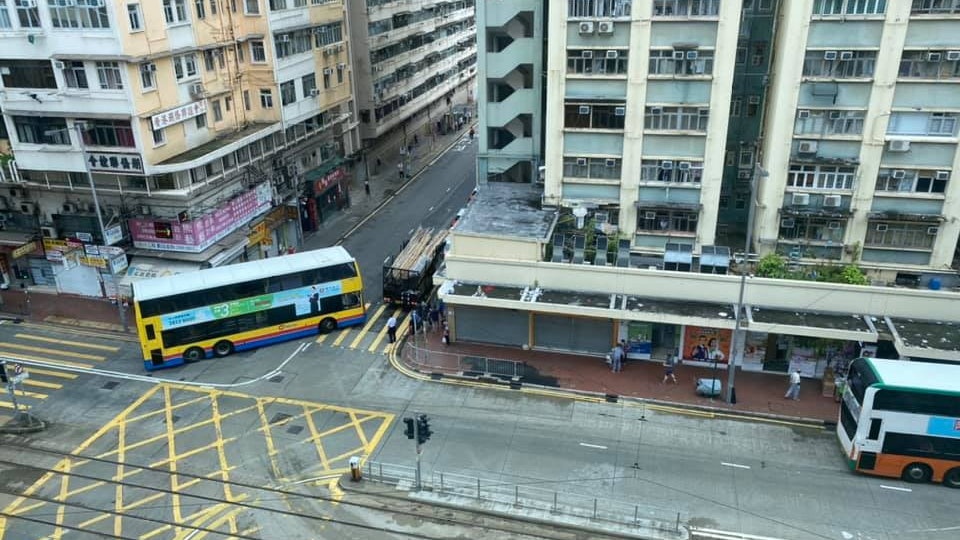 The Chi Lin Day Care Centre on the ground floor of the Chi Lin Centre in Diamond Hill was also included in the mandatory testing list.

Among the 39 buildings inhabited by confirmed cases, Kwun Tong District is the hardest-hit area, with 6 buildings on the list, including Blocks B and L of Taoda Garden, Bao Ngau Tau Kok, Wanfu Building, No. 40 Yuehua Street, Kwun Tong, and Caixing, Kowloon Bay. Yuan Caihui Court and Caixuan Court, etc.

Among the buildings on the list, 9 North Point Wo Fu Centre, 3 North Point Victoria Centre, 19 Hung Hom Harbour Plaza, 3 Tai Kok Tsui Harbour Court and 9 Sham Tseng Bayi Peninsula, etc., belong to middle-class housing estates or luxury houses. According to the real estate website, depending on the size of the usable area, some units in the above-mentioned buildings can be sold for more than 10 million yuan.

3 Buildings were positive for sewage, including blocks 4 to 5 of Jun Wang Xuan

Another day care center is on the list, which is the Chi Lin Day Care Center located on the ground floor of Chi Lin Center, 5 Chi Lin Road, Diamond Hill. All those who have stayed at the center for more than 1 hour from August 1 to August 9 Everyone must be tested.

In addition, 3 buildings were included in the list due to their positive sewage, including blocks 4 to 5 of Chun Wang Xuan in Tin Shui Wai, and 4 blocks of Lei Muk Shue No. 2 Estate in Tsuen Wan.

Since Typhoon Signal No. 3 is now issued by the Observatory, if the strong wind signal No. 3 or the red rainstorm warning signal is in force, the outdoor mobile sampling stations will be closed; when the tropical cyclone warning signal No. 8 or above or the black rainstorm warning signal is in force, All mobile sampling stations and community testing centers will be closed. Therefore, if the arrangement of testing services is changed, the on-site announcement shall prevail. The public can also pay attention to relevant government news announcements.

In other words, a negative rapid antigen test result will not be considered as meeting the mandatory testing requirements.

Red-yellow code｜The government announcement does not list the prohibition of outdoor sports. Holding a yellow code or mask-free running and playing waves can return to school. 4 people in the female ward of the Psychiatric Department of Castle Peak Hospital were diagnosed with sewage from 29 housing estates including Guixi, Lvyang Xincun, and Lang Yifeng. 210,000 people were tested and quarantined in hotels 3+4｜The Tourism Council predicts that the increase of 20% to 30% of Hong Kong people visiting Hong Kong will not help much 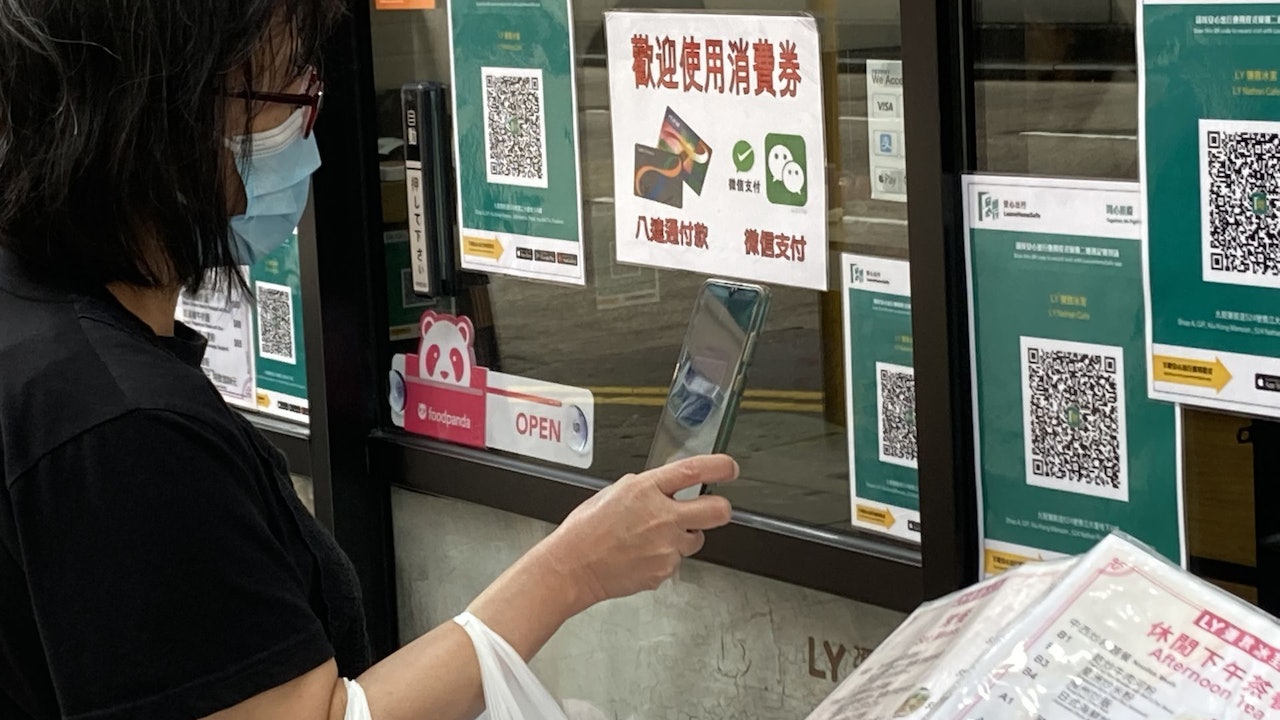 epidemic. Latest ︱The current social distancing measures are maintained until 8.24, about 4,000 tourists are released from epidemic monitoring in advance

Compulsory testing | 43 premises including Tai On Building and Harbour Plaza are on the list. Chi Lin Day Care Centre is also involved 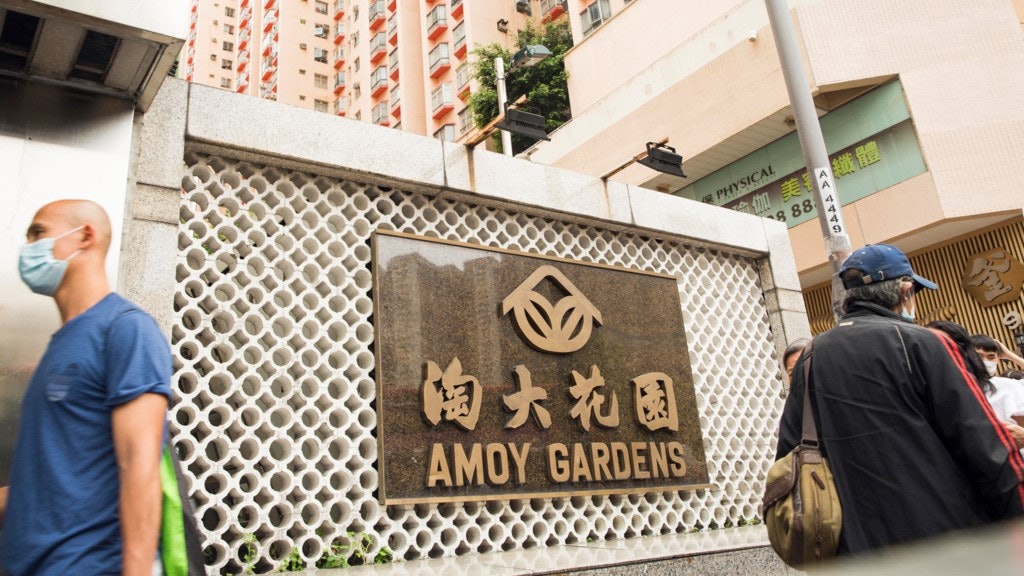 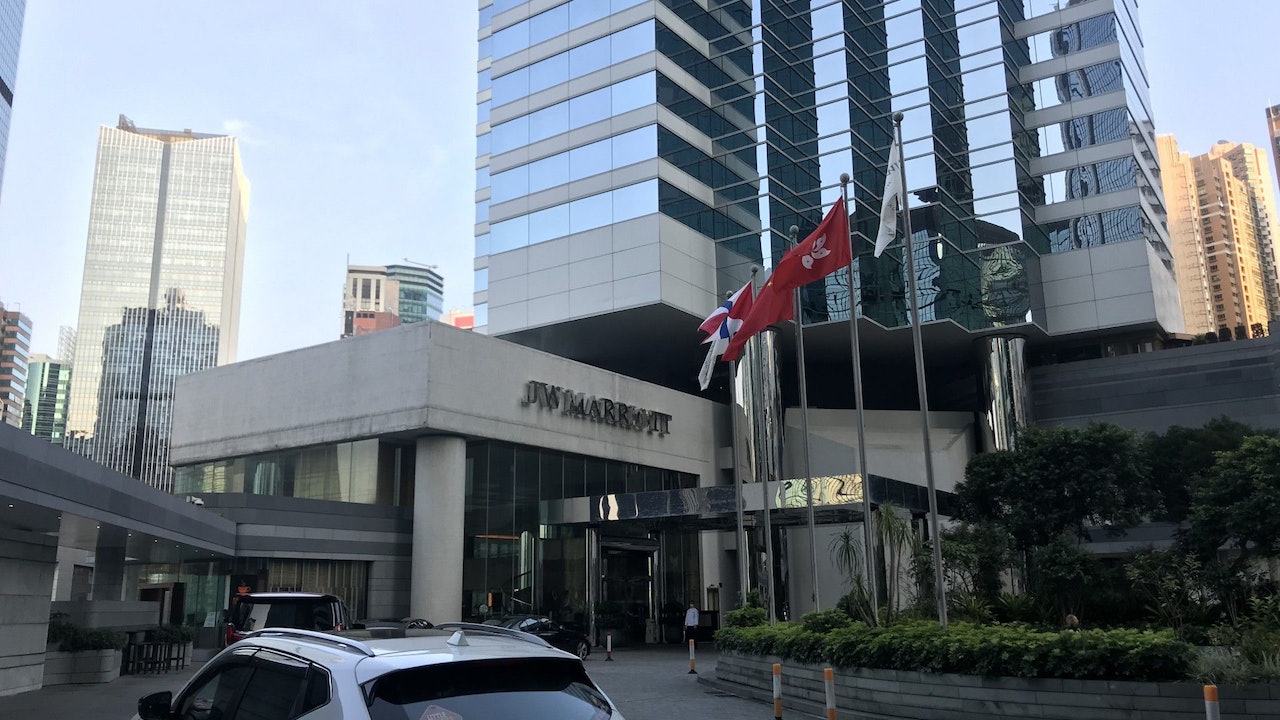 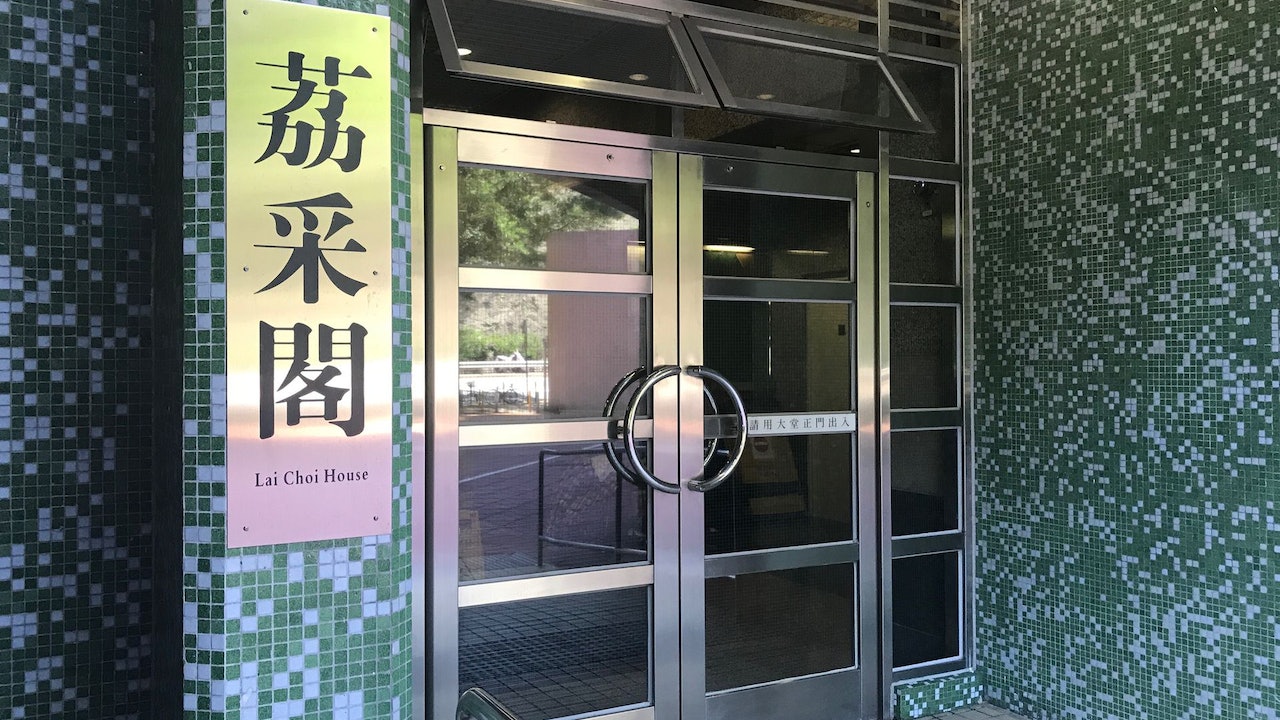 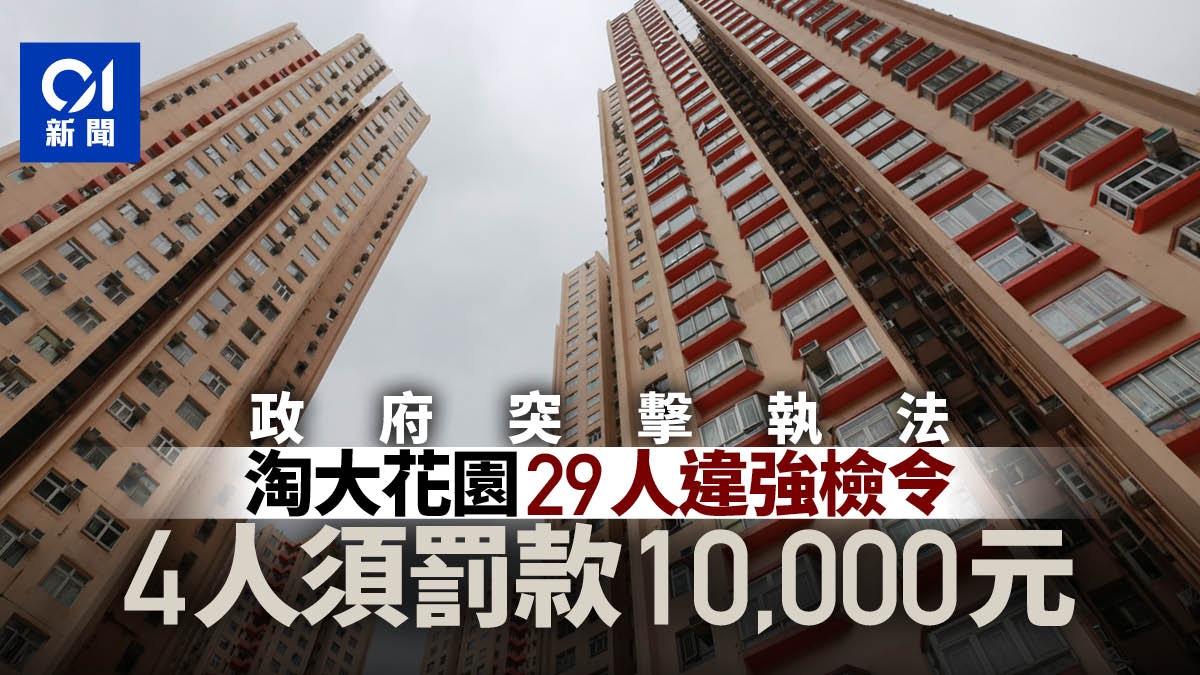 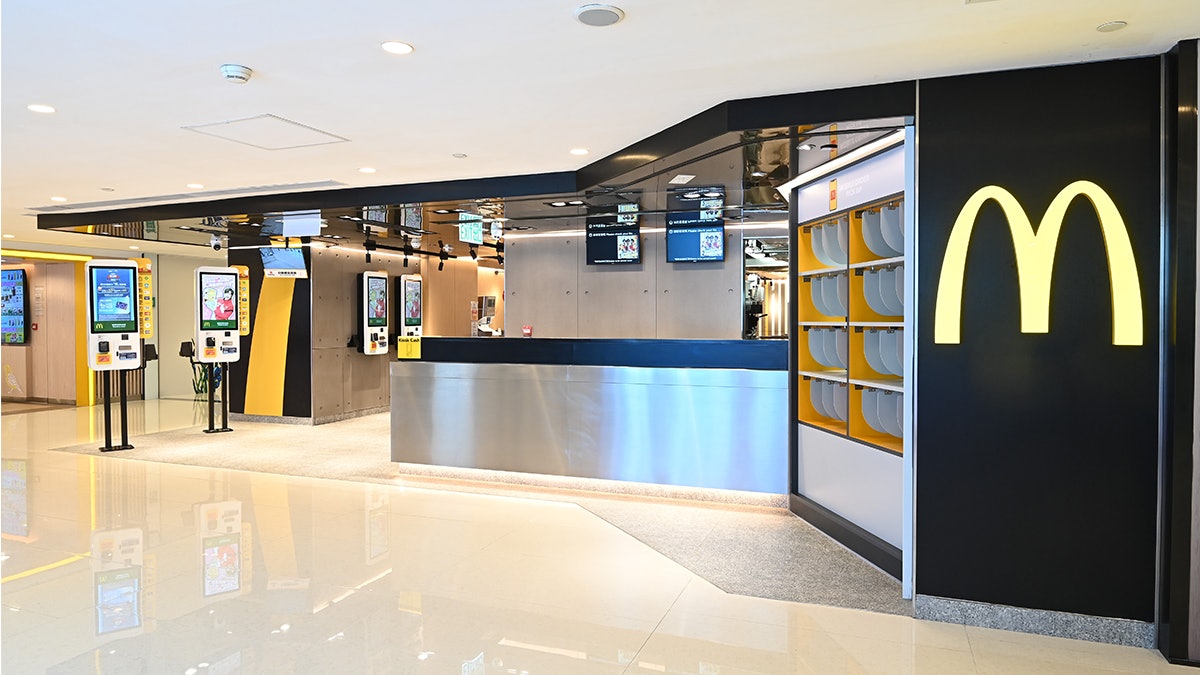