Despite the tightening of the law, Russian oligarchs are not disclosing their assets in Germany

Anyone who is sanctioned in this country must disclose their assets. Since Russia's war of aggression against Ukraine, this rule has also applied to Russian oligarchs. Alone: ​​None of these men has done so so far. 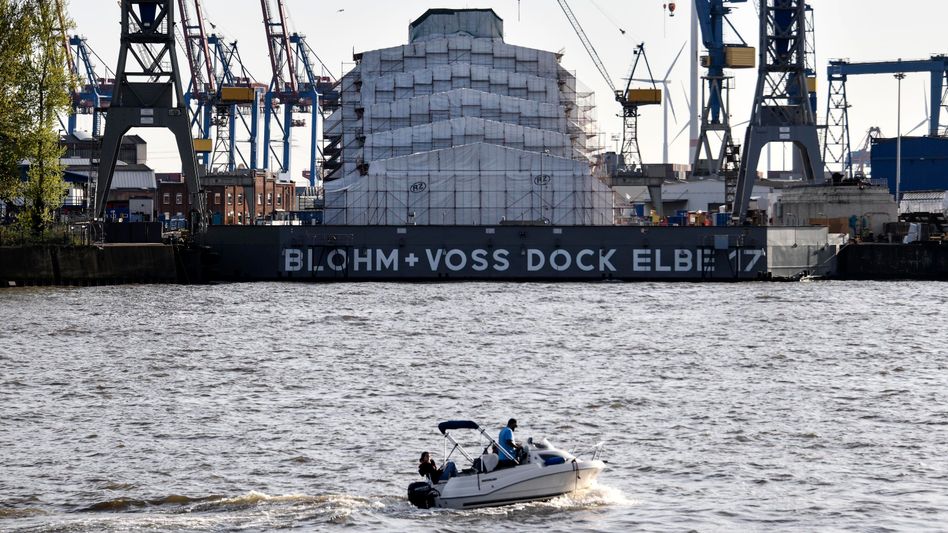 Despite the existing reporting obligation, Russian oligarchs have never disclosed their assets in Germany.

So far, no corresponding notifications have been received by the Bundesbank or the Federal Office of Economics and Export Control, according to a response from the Federal Ministry of Economics to Christian Görke, a member of the Left Party.

The letter was exclusively available to the Reuters news agency on Tuesday.

Sanctioned persons - including several Russian oligarchs since the attack on Ukraine - actually have to disclose their assets.

This was decided by the legislature in May in the first part of a law to improve the enforcement of sanctions.

»The obligation to report has flopped«

The financial politician Görke therefore spoke of an embarrassing defeat for the traffic light coalition of SPD, Greens and FDP.

"The reporting obligation has flopped and urgently needs to be tightened up." It must be extended to people who do business with oligarchs themselves - such as notaries, brokers, used car dealers, art brokers and banks.

"It's just not enough to just put the names of the oligarchs on the sanctions list." They laughed about it while authorities desperately tried to identify and freeze their assets.

According to the letter from Udo Philipp, State Secretary in the Ministry of Economics, to the knowledge of the federal government, assets of 4.28 billion euros are currently frozen on the basis of the EU sanctions regulation.

EUR 2.28 billion of this was reported to the Bundesbank by domestic financial institutions.

According to an overview, only smaller sums have been added since the end of June.

Most of the assets frozen reported by domestic banks happened in June.

Wealth assessment has its limits

With the first part of the Sanctions Enforcement Act of last May, the cooperation between the competent authorities should be intensified.

It would be better for them to get information that is already available elsewhere.

Their responsibilities have also been expanded.

Further measures are to be implemented in an additional legislative procedure from the middle of this year.

According to government officials, investigating assets reaches its limits when oligarchs use intricate corporate structures to conceal their assets.

There should also be a register - for assets of unclear origin and for sanctioned assets.

In the Money Laundering Act, an obligation to report violations of sanctions is to be added, and a whistleblower office is to be set up. 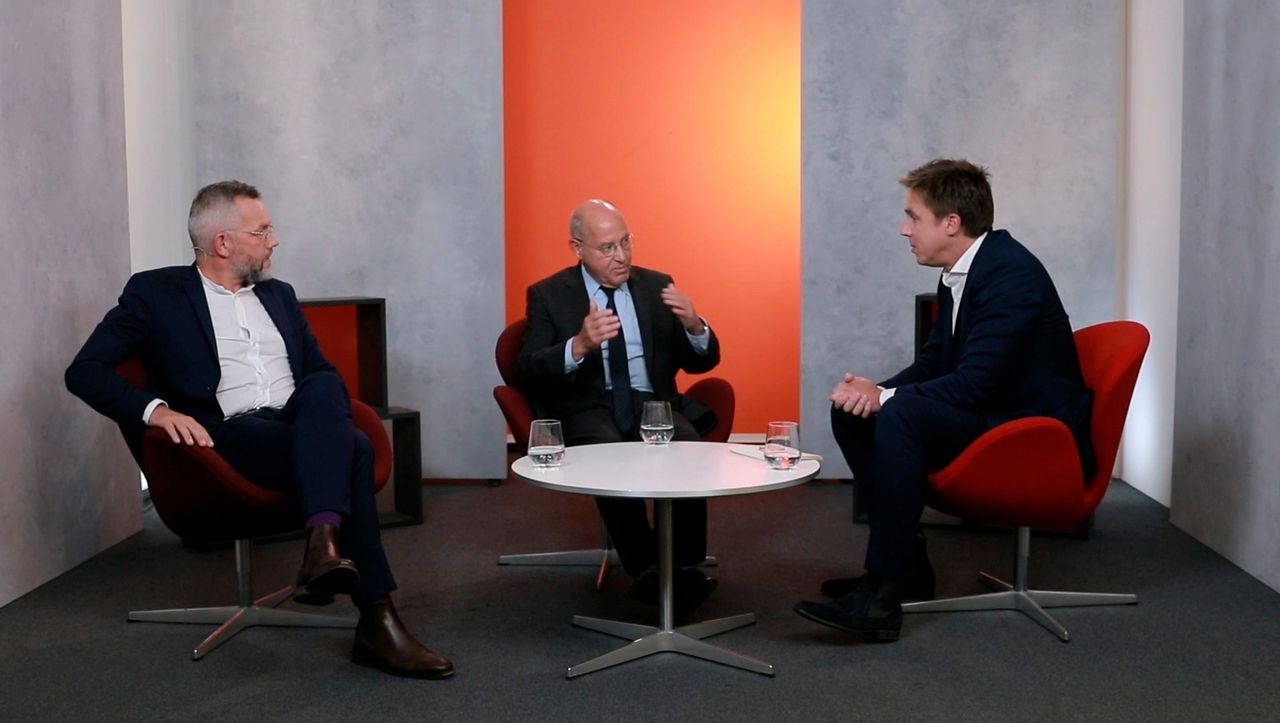 Russian oligarchs continue to hide their assets in Germany

Despite the tightening of the law, Russian oligarchs are not disclosing their assets in Germany 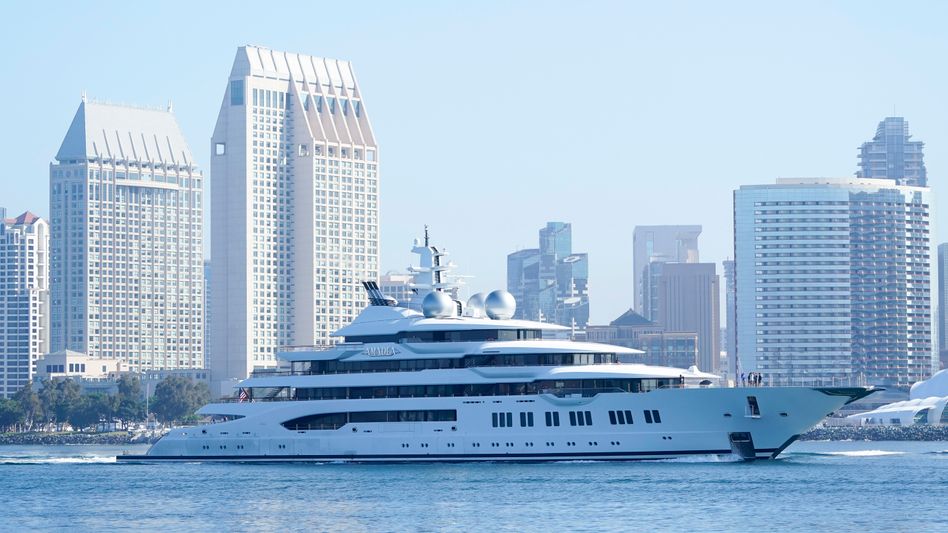 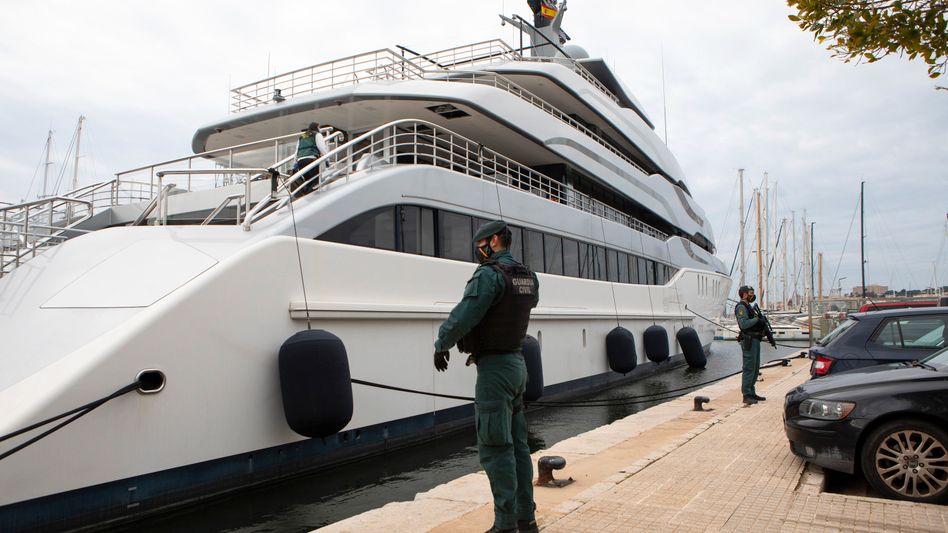