Energy crisis: how municipalities save electricity Created: 08/09/2022, 06:00 By: Susanne Weiss There are 2,600 lighting points in the city of Geretsried. Traffic lights and most street lamps have been upgraded to LED. Radio control and twilight switches ensure lower electricity costs and protect insects. The town hall and church are no longer illuminated. It may be getting cooler in gyms. "Wil

There are 2,600 lighting points in the city of Geretsried.

Traffic lights and most street lamps have been upgraded to LED.

The town hall and church are no longer illuminated. It may be getting cooler in gyms. "Will continue to monitor the situation" © dpa

In Geretsried, the town hall and church are no longer illuminated at night.

However, the municipalities in the Nordlandkreis do not only save electricity in times of the energy crisis.

In times of energy crisis, every kilowatt hour counts.

The city has closed three out of four indoor pools over the summer.

In the Hessian Lahn-Dill district, athletes can only take cold showers.

The hot water in schools and gyms has been turned off.

The latter does not flourish for club members in Geretsried.

"That could only result in a shift into private life," explains Thomas Loibl, press spokesman in the town hall, after consulting the municipal energy manager Roswitha Foißner.

In the town hall, on the other hand, there is only warm water for cleaning.

Employees and visitors wash their hands with cold water.

Wolfratshausen/Geretsried: Municipalities are not only saving electricity because of the energy crisis

In general, the municipality benefits from the fact that an energy efficiency concept has already been used in recent years.

An example: "Thanks to the conversion, the energy costs for street lighting have been the same for 20 years, although electricity costs have more than doubled in the period." Nevertheless, the energy crisis is causing the city to look for further optimization options, says Loibl.

In order to set an example, "albeit a small one", in these times, Geretsried switched off the lights on two public buildings.

For the time being, the town hall and the Geltinger Church of St. Benedict will no longer be illuminated in the evening.

In accordance with the recommendation of the German Society for Bathing, the municipal utilities had lowered the room and water temperature in the indoor pool by two degrees.

In August, however, the facility will be closed anyway for maintenance work.

"Here, too, we are discussing how these can be implemented in the most energy-efficient way possible," says Loibl.

Heating programs in schools and kindergartens are optimized

Another major consumer is the ice stadium, which the city has leased to the ESC Sportstadion club (we reported).

The ice hockey club pays for the use and in turn receives funding from the city.

In this respect, Loibl is passing on Mayor Michael Müller's unequivocal appeal for the club to exhaust all opportunities to save energy.

When it comes to schools and kindergartens, Geretsried has been working with heating programs for a long time.

"Our energy manager is checking whether the heating curves are still correct," says Loibl.

This is also where the district comes in, which owns a particularly large number of properties with secondary schools.

According to district office spokeswoman Sabine Schmid, the considerations of how more energy could be saved here in the short term are still ongoing.

Most recently, the ample ventilation for infection protection reasons led to an “extremely increased ventilation heat loss and thus to an increase in heating energy”.

"If next autumn and winter show the same pandemic developments, not much can be done," says Schmid.

"Consumption will remain high without being able to meet the minimum room temperature requirements."

After five years in the Wolfratshausen town hall: This prominent employee has resigned

Nevertheless, the spokeswoman for the authorities announced that the district would try to save as much as possible at all schools, for example by "even more consistent temperature reductions on weekends and during the holidays".

Employees are encouraged to save electricity in their everyday work

“The reduction of the target temperatures in the gyms” is also an option.

It is also conceivable to run the regenerative heat generators - i.e. the combined heat and power plants - in Bad Tölz, Icking and Geretsried "at the technical limit" in order to increase the proportion of wood chips and pellets used for heating.

"The city of Wolfratshausen is currently working on a concept and action plan," says Vivian Horngacher, environmental and climate protection manager.

However, it must first be presented to the city council.

In principle, all employees are encouraged to save energy not only in their private lives, but also in their everyday work.

"It starts with small measures such as switching off lights, PCs and screens when leaving the office," says Horngacher.

“Will continue to monitor the situation”

This is also customary in the municipality of Icking.

"There is a certain self-image there," reports Mayor Verena Reithmann.

Superfluous refrigerators are unplugged, hot water is only available when needed, and in the transitional period people work in sweaters, of course, so that the heating can stay off for as long as possible.

In general, the town hall, which was renovated ten years ago, is in good condition in terms of energy. "We are only dependent on gas during peak loads," explains Reithmann.

In order for the elementary school, kindergarten and gym to get away with it, the trio should be connected to the high school’s wood chip heating system.

With the exception of the kindergarten in Dorfen, which will be retrofitted in autumn, all municipal properties are equipped with photovoltaic systems.

Reithmann: "We're benefiting from that now."

In Münsing, thanks to local heating, gas is only used in emergencies, says Mayor Michael Grasl.

With this, with economical vehicles at the building yard and LED lanterns, he sees the community in a good position.

Grasl: “I don't see any reason to take quick action.

We will continue to monitor the situation.” 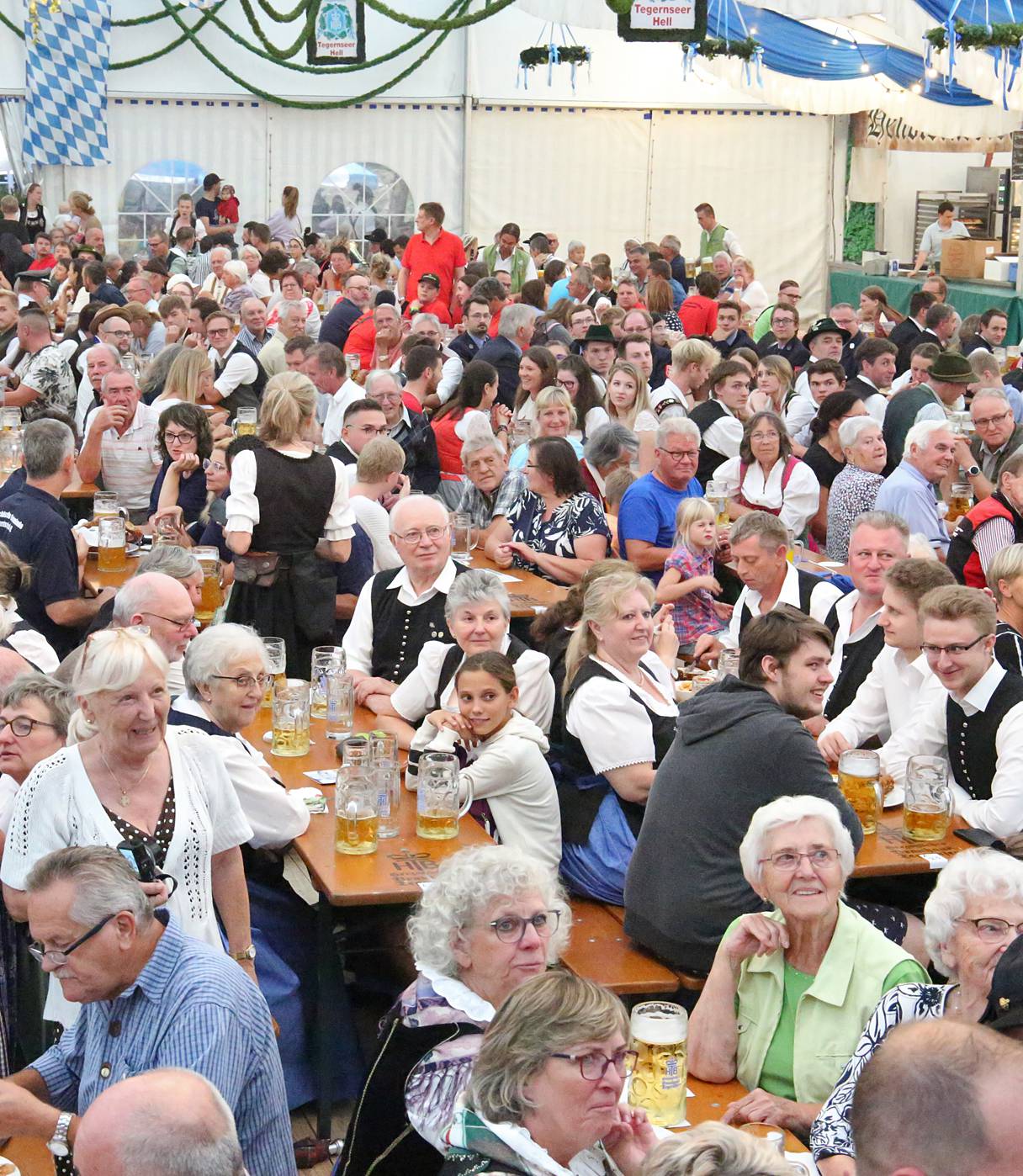 LED lighting and colder pools: This is how district municipalities save energy 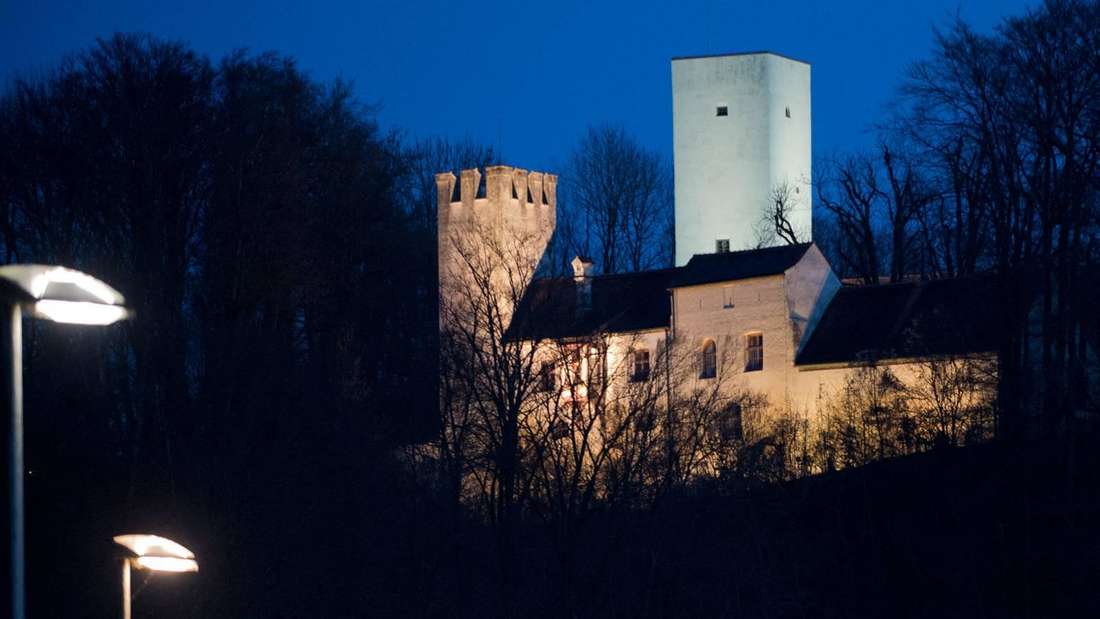 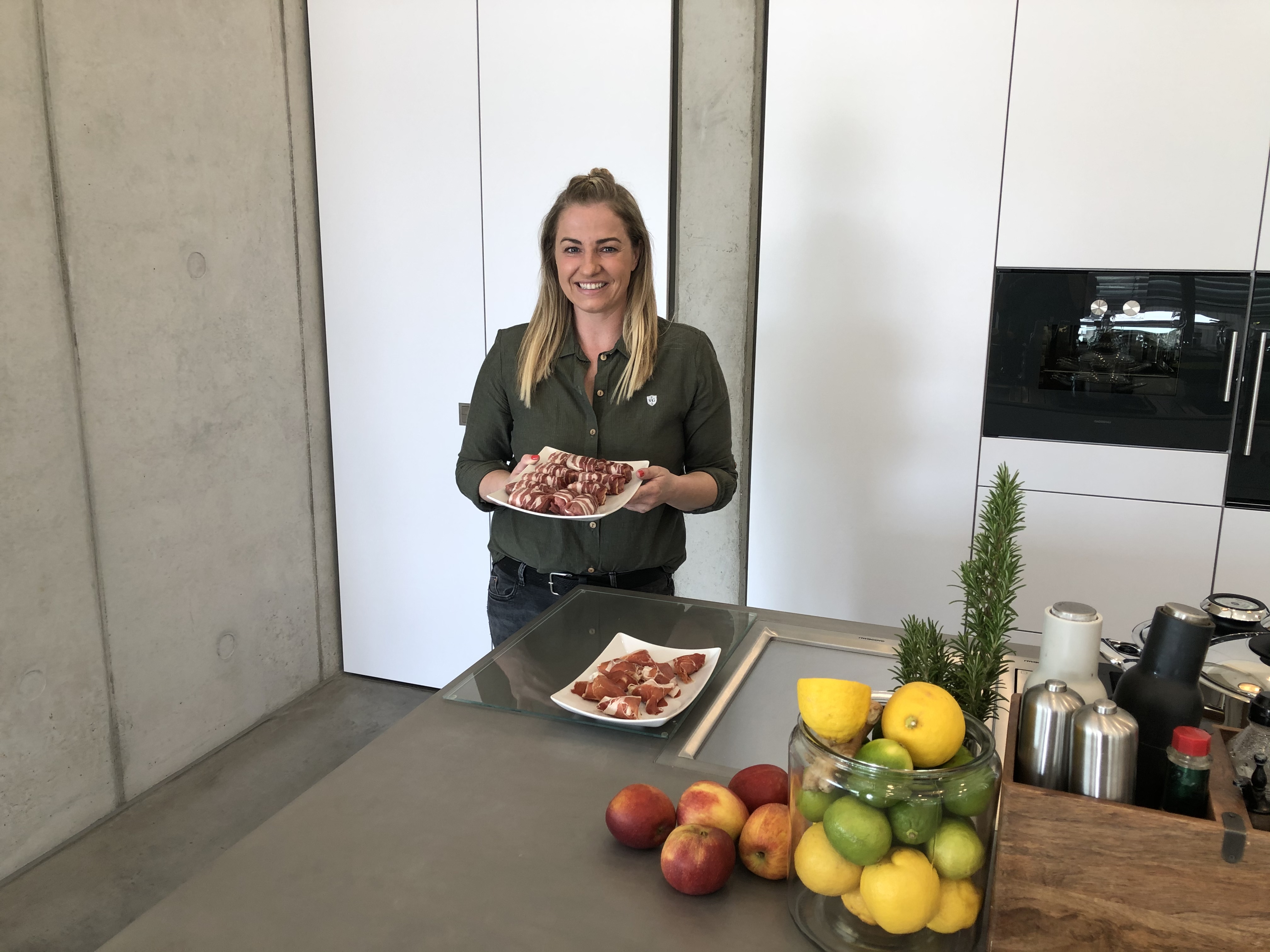