Fans crowdfunding birthday bus for idols' birthday photo was interfered by shopping mall "Is there a meeting application?"

Every time there is a support bus, such as the birthday of the leader of the men's group MIRROR (Anson Lo) and Jiang Tao's advertisement portrait posted on the bus body, it will attract a large number of fans to take pictures and take pictures, but the relative number of fans is relatively small. 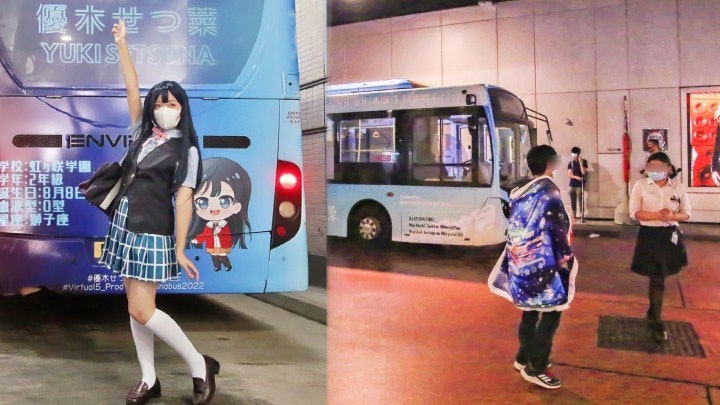 Every time there is a support bus, such as the birthday of the leader of the boy group MIRROR (Anson Lo) and Jiang Tao's advertisement avatar is posted on the bus body, it will attract a large number of fans to take pictures and take pictures. However, compared with the virtual idol support bus with fewer fans , but bizarrely caused interference.

A Japanese anime fan bought the bus body advertisement to celebrate the birthday of the virtual idol "Yumu Yukina", and met to take a photo with the bus at the underground public transportation interchange of the Yuen Long shopping mall. He shouted "Are there any applications for a meeting?" The scene was unpleasant for a time, and he questioned "The police even went to the MIRROR support bus to ask the fans, but they were all polite.

The staff of "Zongheng Bus Line.BusLanes" who pay attention to all kinds of bus events said that they recently learned that fans have recently announced that in order to celebrate the birthday of the heroine Yuki Yukina of the SIF series "LoveLive! School Idol Festival ALL STARS" on August 8th, a joint venture to KMB bought the advertisement on the body and printed its portrait on the bus No. 53 between Tsuen Wan Nina Plaza and Yuen Long Xingdian Shopping Center. On the afternoon of Monday (7th), the birthday and the first day of the birthday will be sent to the two bus terminals. So I went to the scene to shoot the tidbits of the event that day.

As far as he understands, at the Tsuen Wan Nina Plaza bus terminus on one side of the terminus, fans successfully completed the event, while on the other side, an unpleasant incident occurred at the underground public transport interchange of the Yuen Long Xingdian Shopping Mall.

At about 4 pm, the fans waited for the support bus to park at the station and began to send out invention cards to other participants, and put on support clothes and took a group photo in front of the bus. In the middle of the incident, a female employee suddenly walked down from the shopping mall to the station. , and loudly said "What are you doing?" The fans explained that they were only taking pictures with the bus body, and they would leave soon, and promised not to interfere with the driving of the bus, but the other party raised the volume and shouted "There is no application for a meeting. ?" The audience was stunned, and the atmosphere at the scene became stiff for a while, until another higher-level staff member in a suit arrived at the scene to understand and let everyone go, but the female staff then brought the same male and a female staff back to monitor, and the fans finally Stepped on the rescue bus to Tsuen Wan, and left under the watchful eye of the female staff. The whole process was witnessed by the staff of "Zhongheng Bus Line. BusLanes".

When a fan took a photo with the bus, shopping mall staff intervened, and the atmosphere at the scene was unpleasant for a while.

People at the scene: The staff "raised the bar" and scolded the fans that the atmosphere became stiff

He questioned that in the past, support buses, such as MIRROR member Anson Lo’s birthday, attracted a group of fans to take pictures. Although police were present to maintain order and asked fans for details, their attitude was still polite. On the contrary, the mall staff came to understand , could have ended peacefully, but wrongly used "the tone of the slapstick makes things so stiff, the lucky fans are calm, even if they get in the car." He pointed out that the shopping mall's practice was inappropriate, and refuted the "mirror fans (with the aid bus)". Group photo) Do you dare to do it first?" "Hong Kong 01" is inquiring about the incident in the mall.

In recent years, the popularity of virtual idols, making birthday support buses for idols is no longer the patent of Mirror fans or "real idol" fans. At the beginning of this year, there were fans of Hololive member Runyu Lucia (Runyu るしあ) " Hong Kong Lucia Birthday Bus Project (HKVtuber Bus Production) crowdfunded to buy a body advertisement from KMB, and produced Hong Kong's first Vtuber full body advertisement support bus, and walked through the Route 208 in various districts to "suck like" and take group photos.

Fans crowdfunding birthday bus for idols' birthday photo was interfered by shopping mall "Is there a meeting application?" 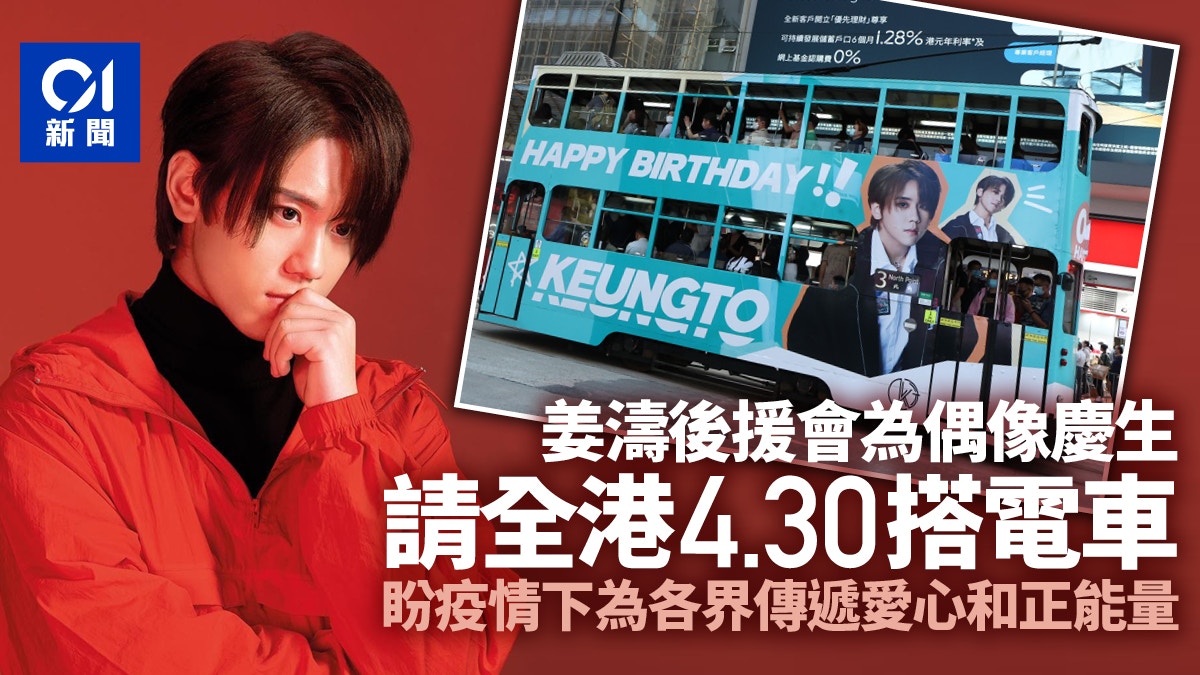 MIRROR｜Jiang Tao Support Association on 4.30, please take the tram for free in Hong Kong to celebrate the idol's birthday and send positive energy

Public transportation plus wind ︱ tram application price increase of 1 to 4 cents for adults to 3 yuan for children 1.5 yuan 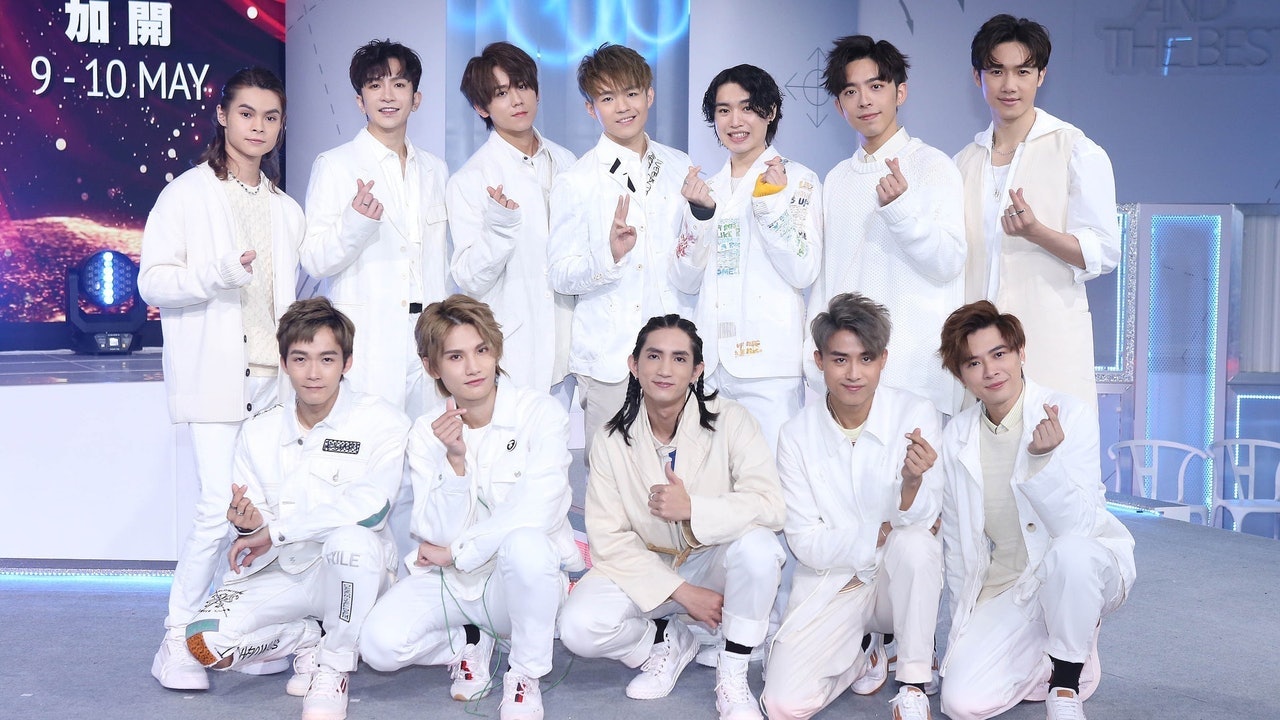 Jiang Tao's birthday | Tao Jie commented on MIRROR's "virtual fire" There is a battle between small fresh meat and old drama bones in the mainland?

Public transport is booming! Tram fare increase from 1 to 4 cents for adults to 3 yuan for children 1.5 yuan 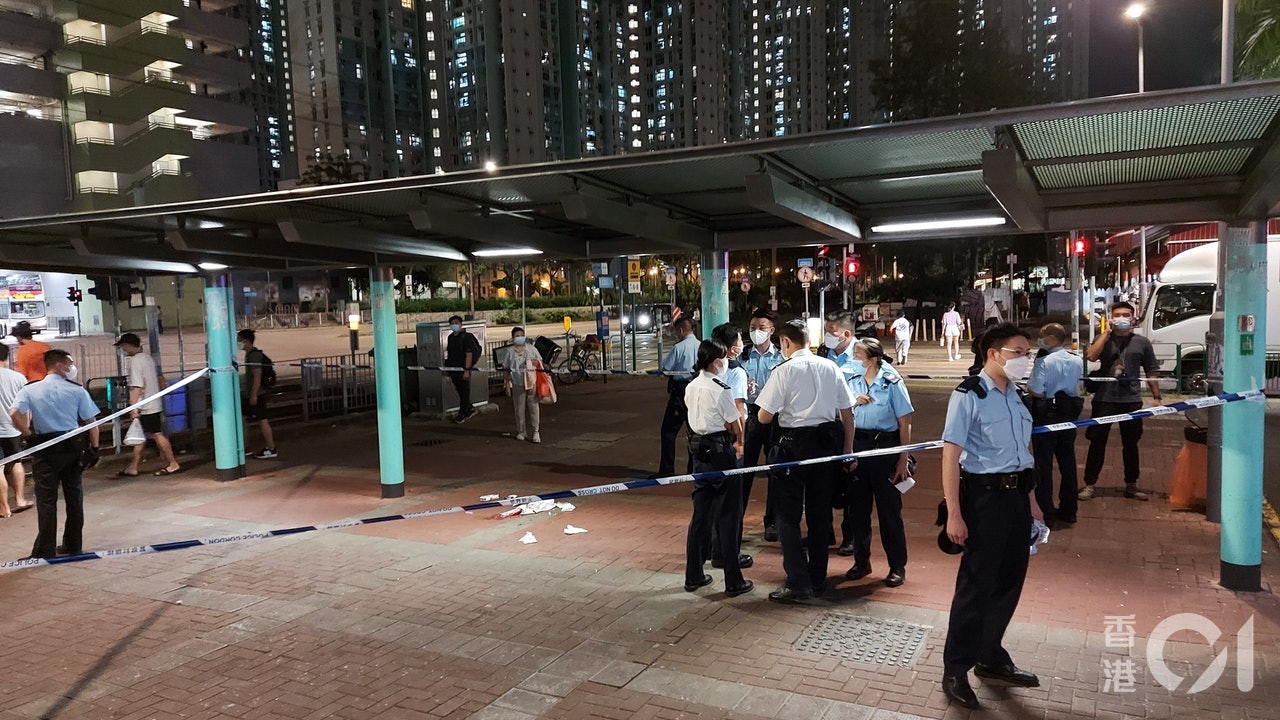 Tin Shui Wai 60-year-old Han was pushed down after his birthday, the suspect in the death was brought to court on Thursday 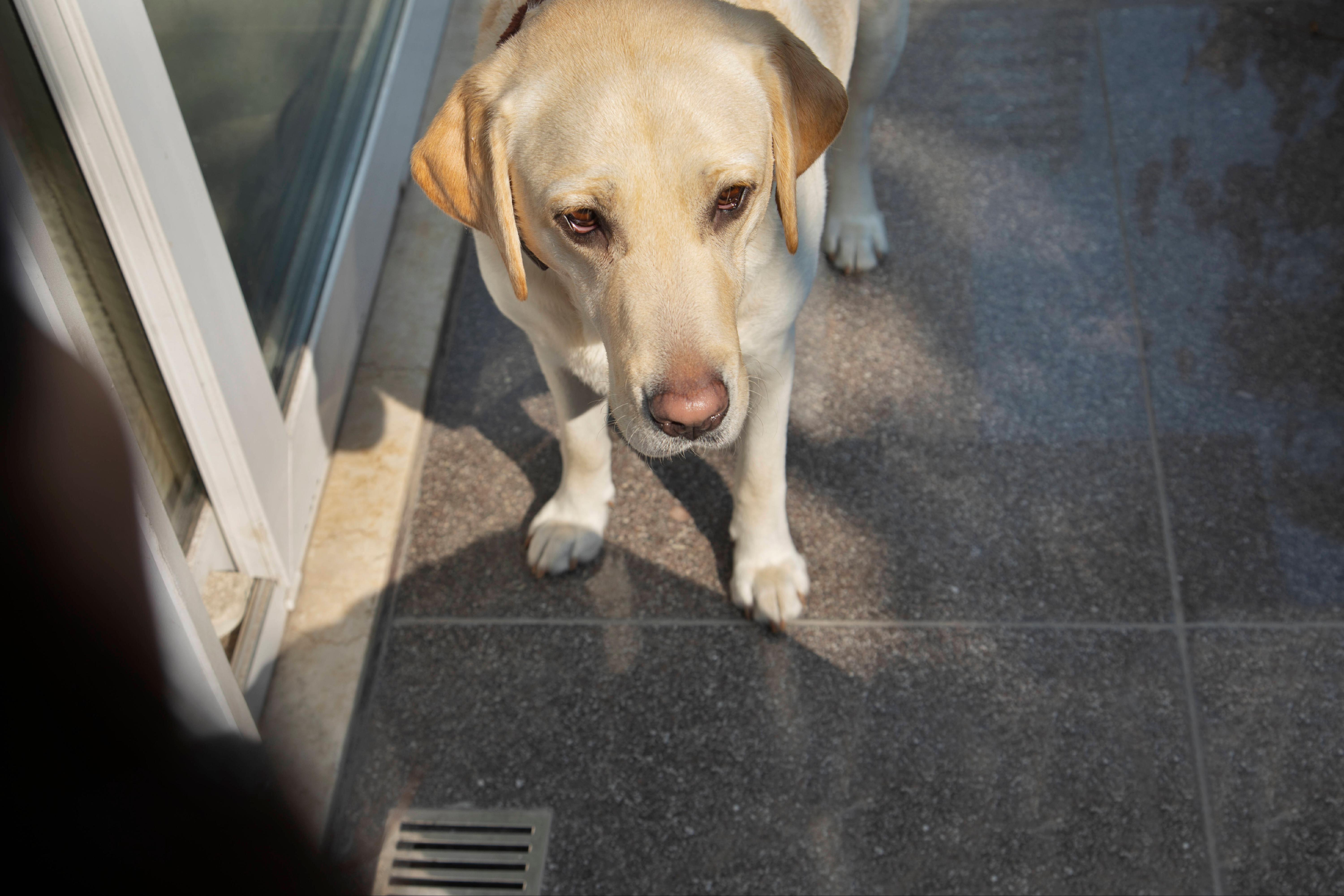 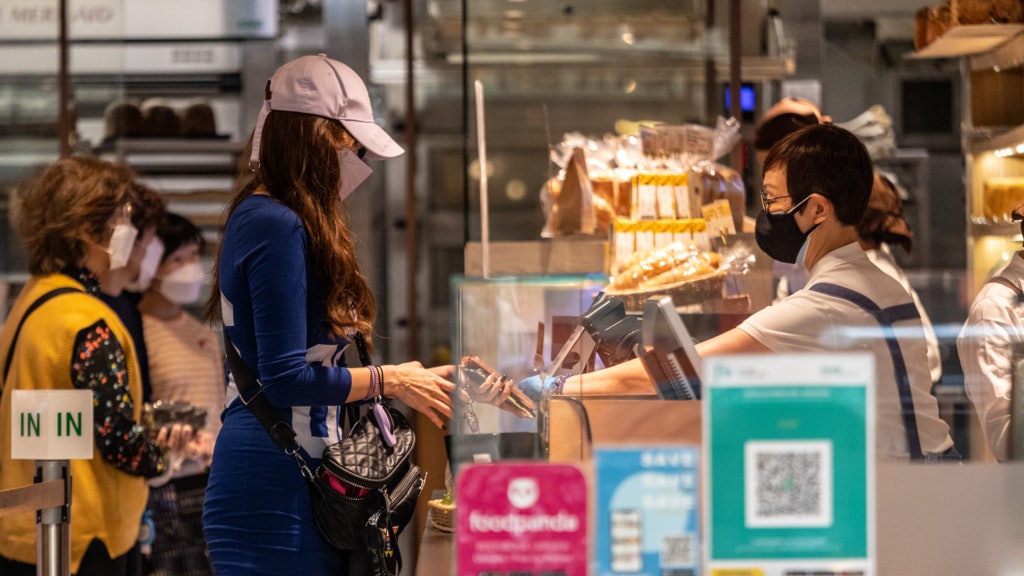 Coupons. Continuous update｜List of 35 shopping malls with discounts for luxury RVs and iPhone13