A forest and vegetation fire which broke out on Friday evening in the Drôme has ravaged 180 hectares and injured several firefighters, indicate... 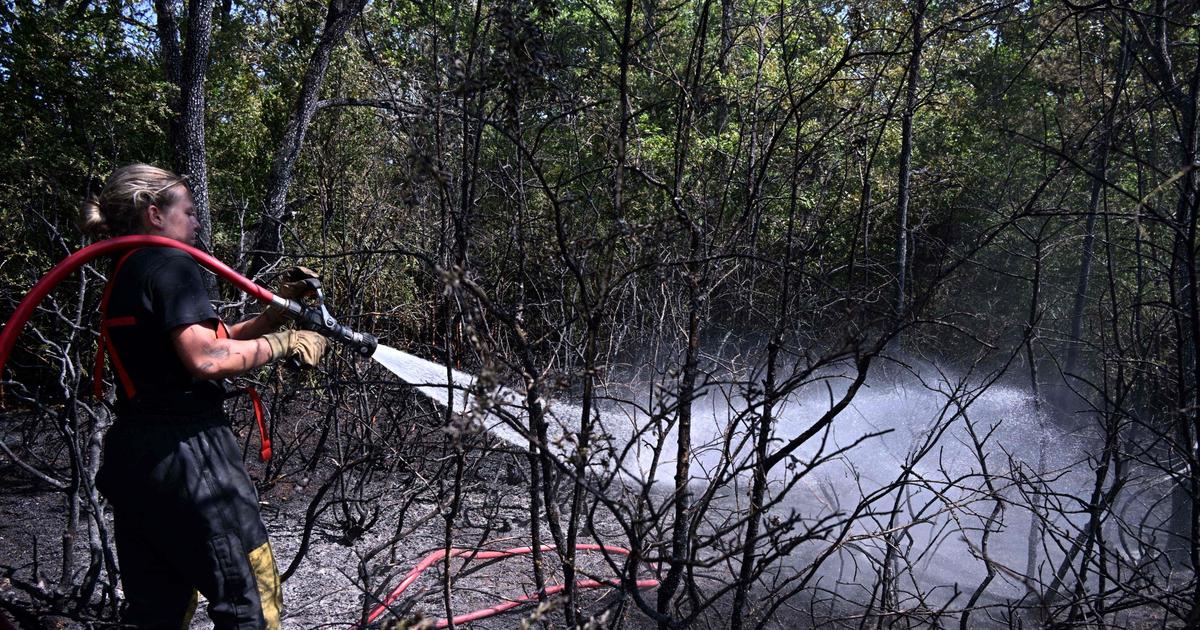 A forest and vegetation fire which broke out on Friday evening in the Drôme has ravaged 180 hectares and injured several firefighters, the latter indicated on Tuesday August 9 to AFP, confirming information from the local branch of France- Blue.

Located on the Diois massif in the town of Romeyer, the fire "

" the 240 firefighters on site, because

Three firefighters were injured: one from Gard who came as reinforcements was burned in the face and hospitalized yesterday (Monday) - he went out this morning (Tuesday) and is fine - and the other two, one from Drôme and another from Gard inhaled fumes

Read alsoDrought, fires: the most threatened French cities by 2040

The fire is not fixed, "

it is complicated because it is inaccessible to land means

it is approaching certain dwellings downhill

", alerted the officer, specifying that the firefighters are mainly positioned at the bottom of the summit, near homes and hamlets along the RD 742. Since Tuesday noon, the firefighters have received support from two heavy bomber helicopters and a Dash.

In the Auvergne-Rhône-Alpes region, a fire in Isère caused by lightning ravaged a hundred hectares, also slightly injured three firefighters, and was still not fixed on Tuesday afternoon. 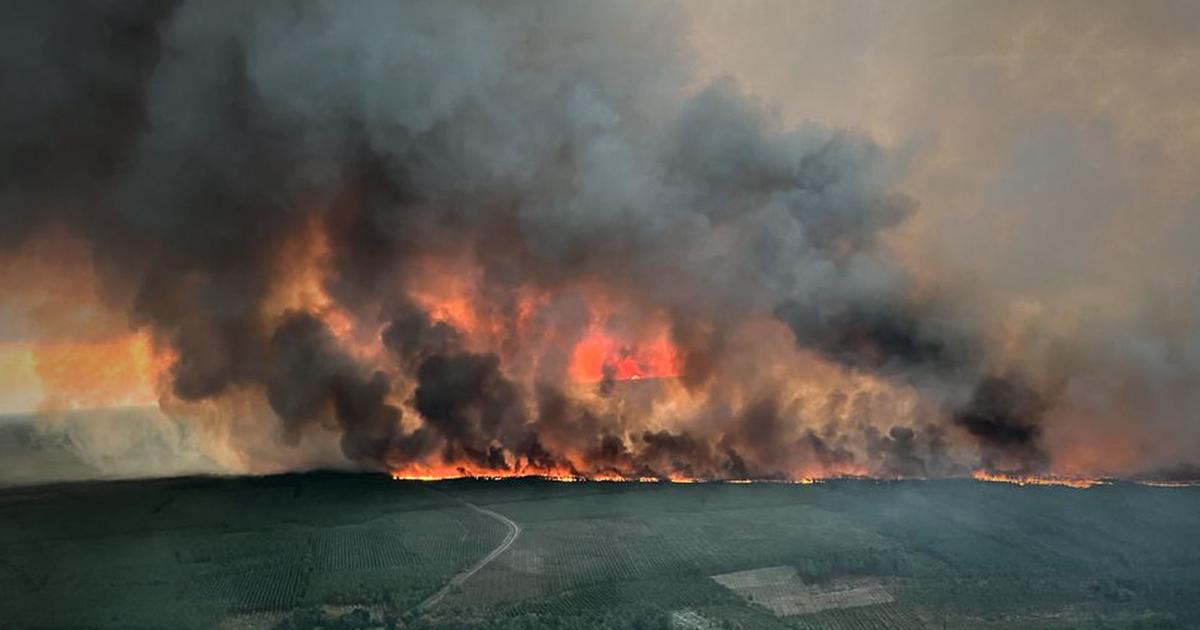 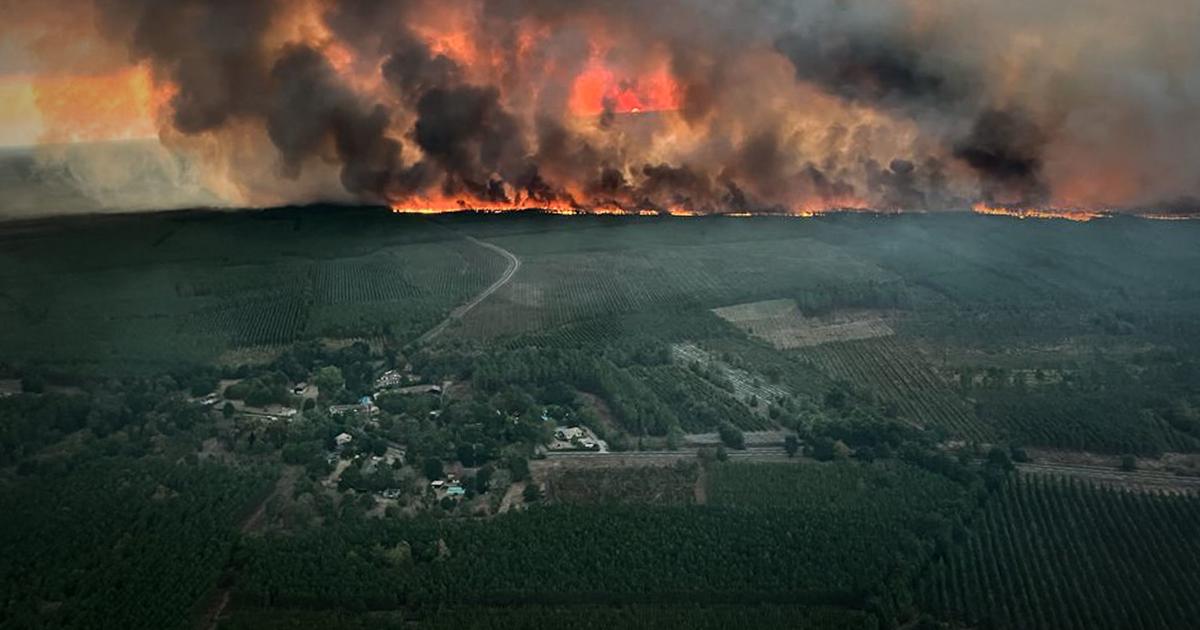 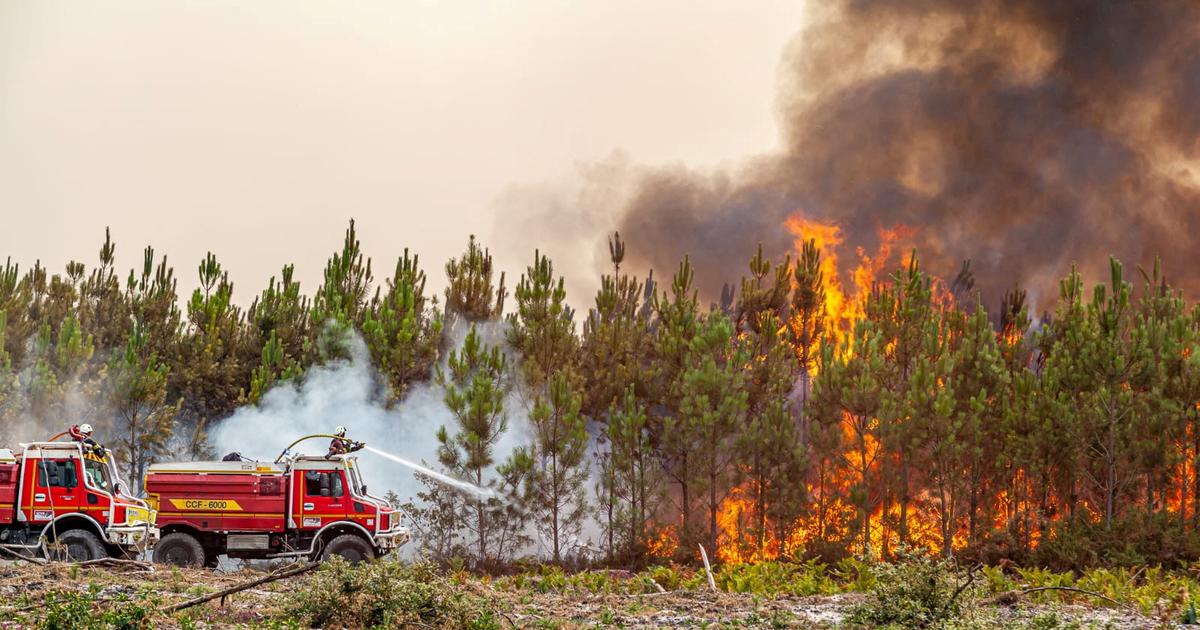 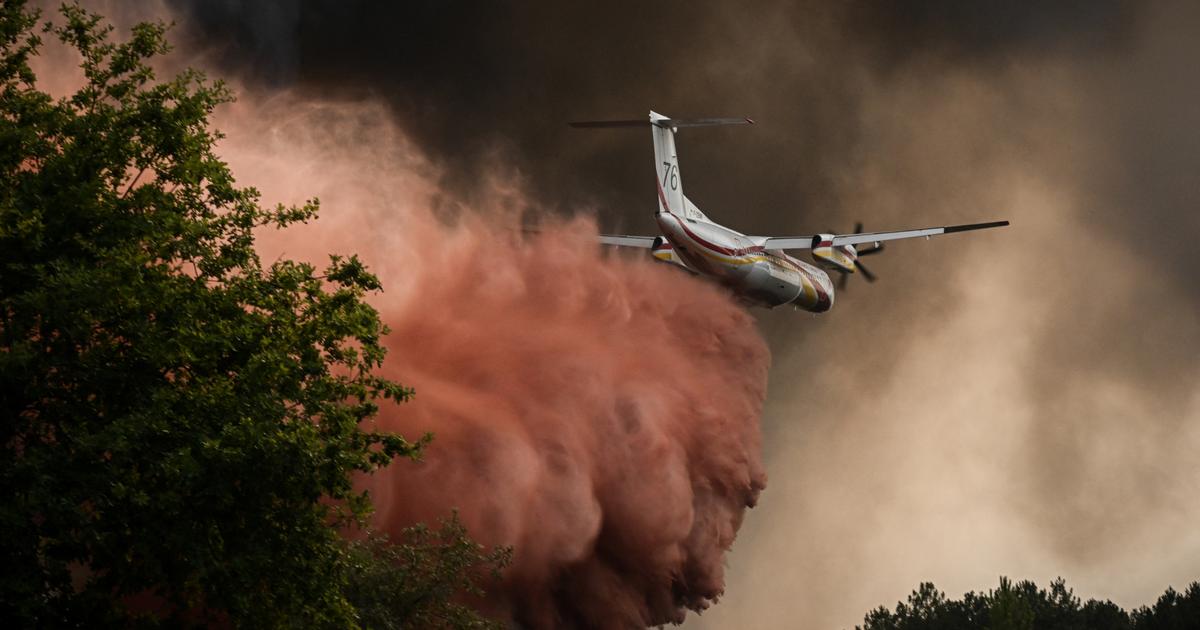 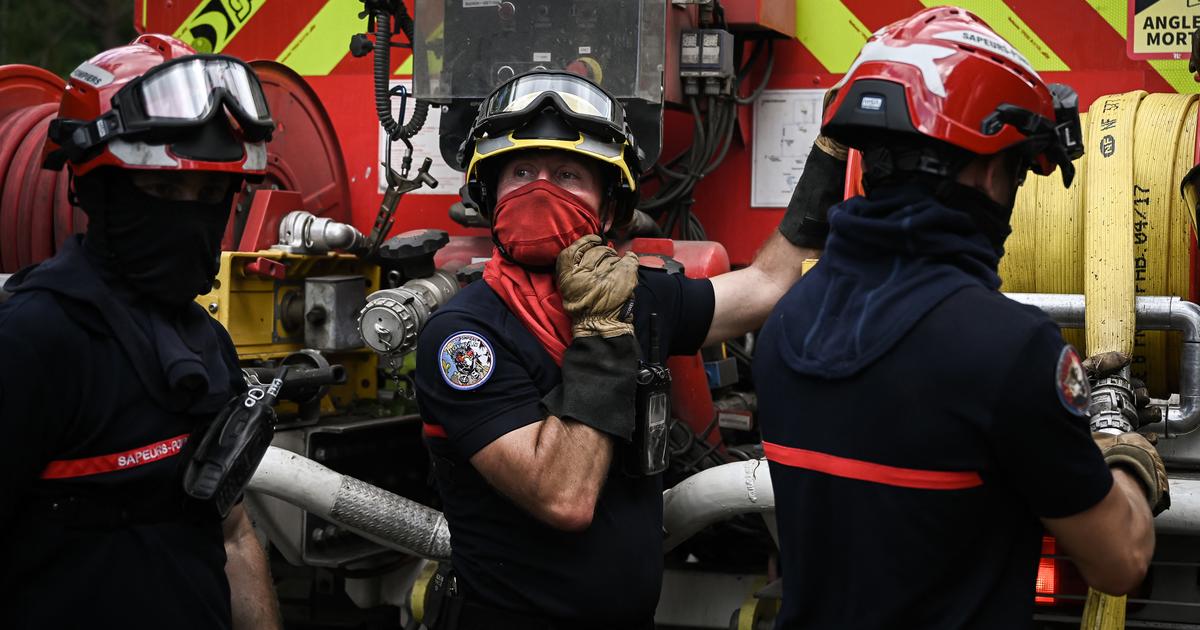 Policy Address︱Li Huiqiongji explained that 0+0 time to attract talents should be admitted to the official school and exempt from spicy tax when buying a property
2022-10-05T03:03:14.567Z