Firefighters manage to control a large fire in a busy market in Asunción, Paraguay

The large-scale fire in the Mercado 4 area of ​​Asunción, Paraguay, was brought under control after several hours of firefighters' work. 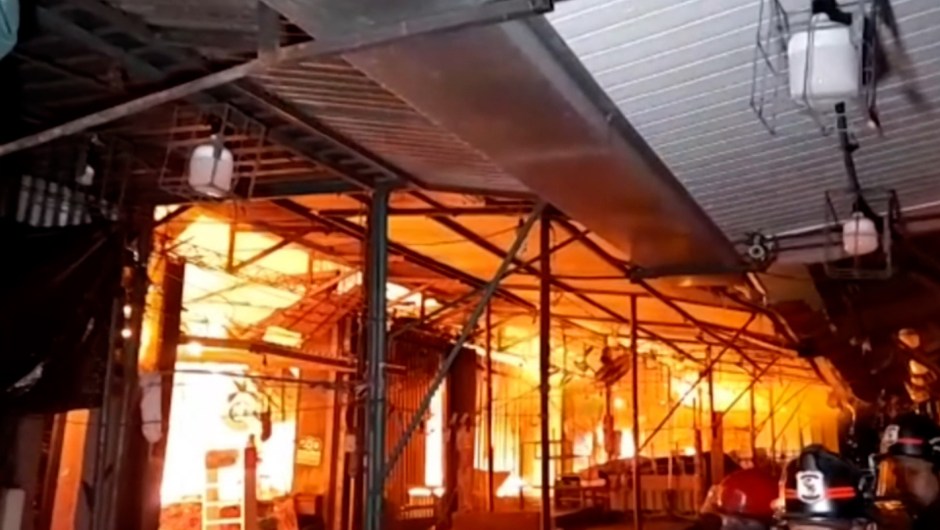 The large-scale fire that broke out in the area of ​​Mercado 4 in Asunción, Paraguay, was controlled after several hours of work on Monday night and early Tuesday morning, reported the captain of the Corps of Volunteer Firefighters, Eduardo Méndez.

And he stressed that there were no victims.

"We had 38 vehicles and 210 firefighters" working on the scene, Mendez said.

The captain reported that the incident was reported after 10:30 pm on Monday, local time, and affected a huge store in the populous Mercado 4 and other smaller nearby businesses.

The fire chief added that "now surely an expert report will be made" to investigate how the fire originated, and exactly where it started.

"A quick calculation that we did preliminarily indicates that the affected area could be 6,000 square meters in linear form. The entire shed was affected and some smaller businesses," Méndez said at the press conference.

The official stated that "the fire is controlled" and is in the "final stage."

Firefighters manage to control a large fire in a busy market in Asunción, Paraguay 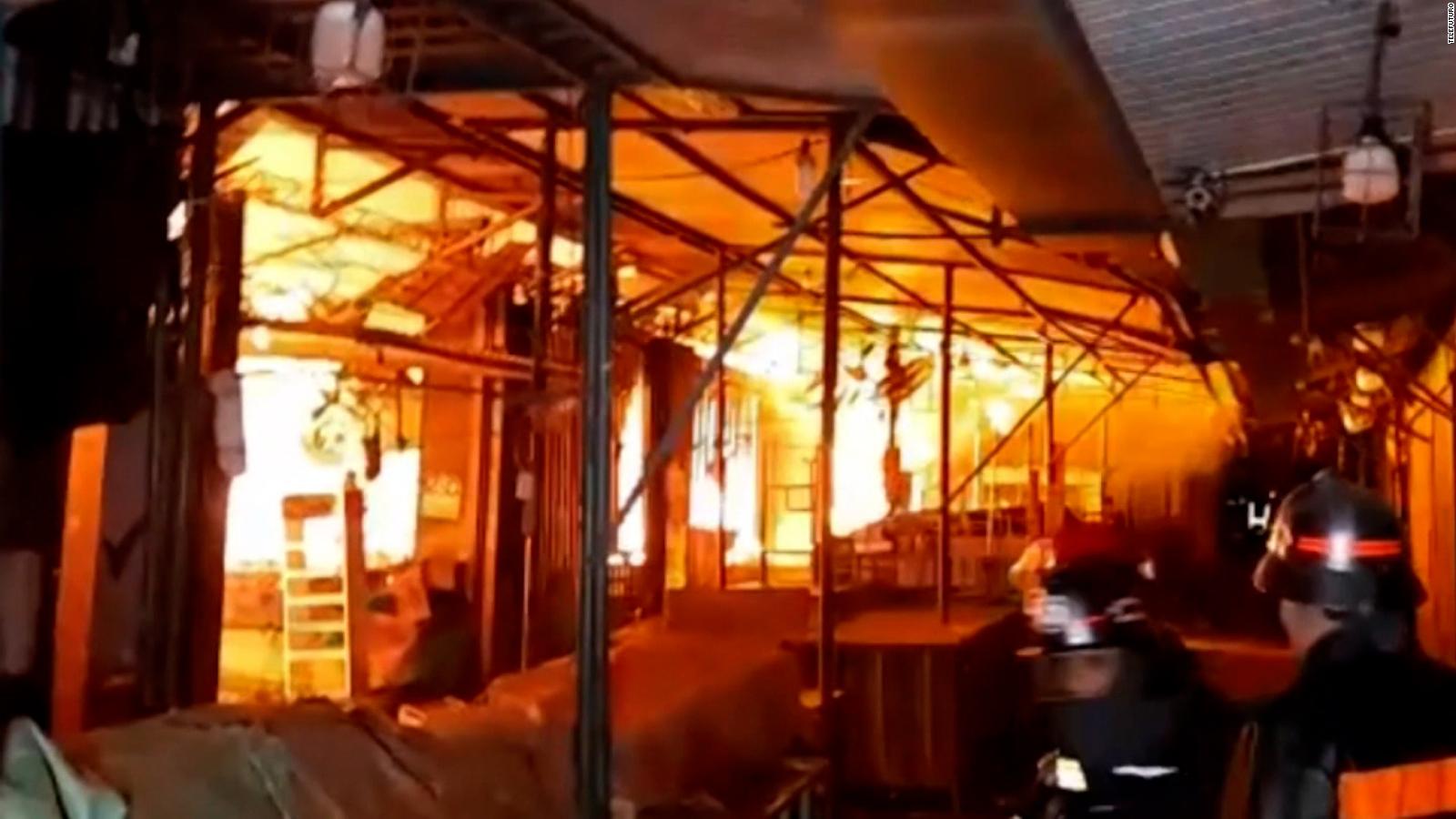 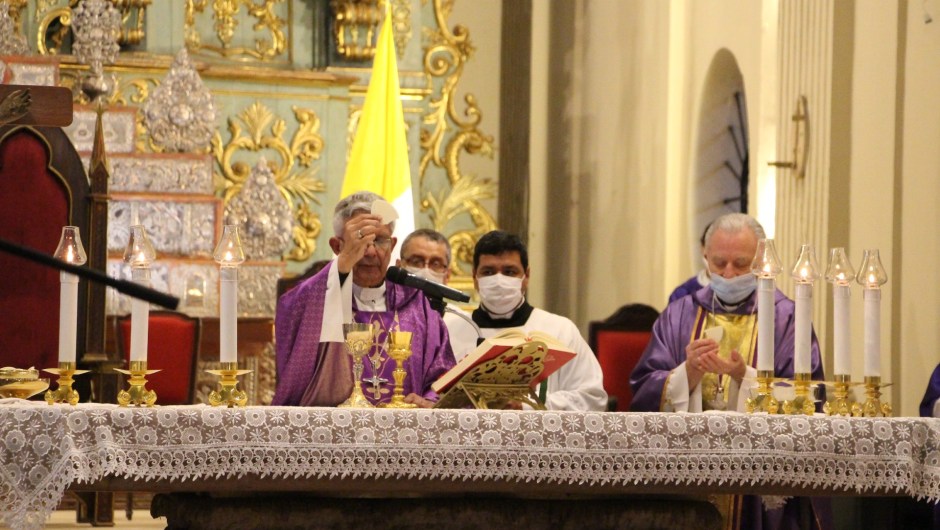 Paraguay will have its first cardinal of the Catholic Church: Adalberto Martínez Flores 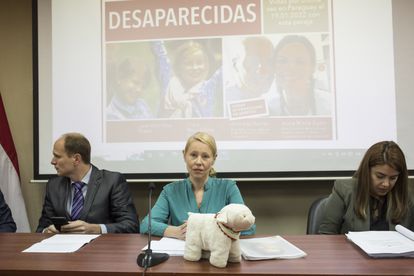 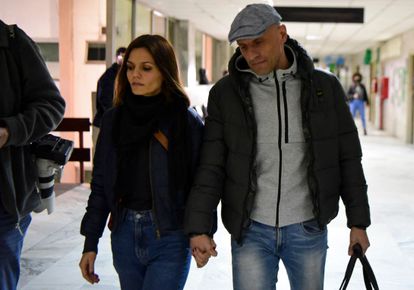 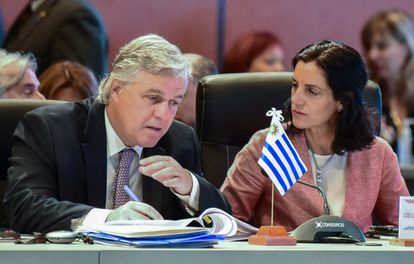 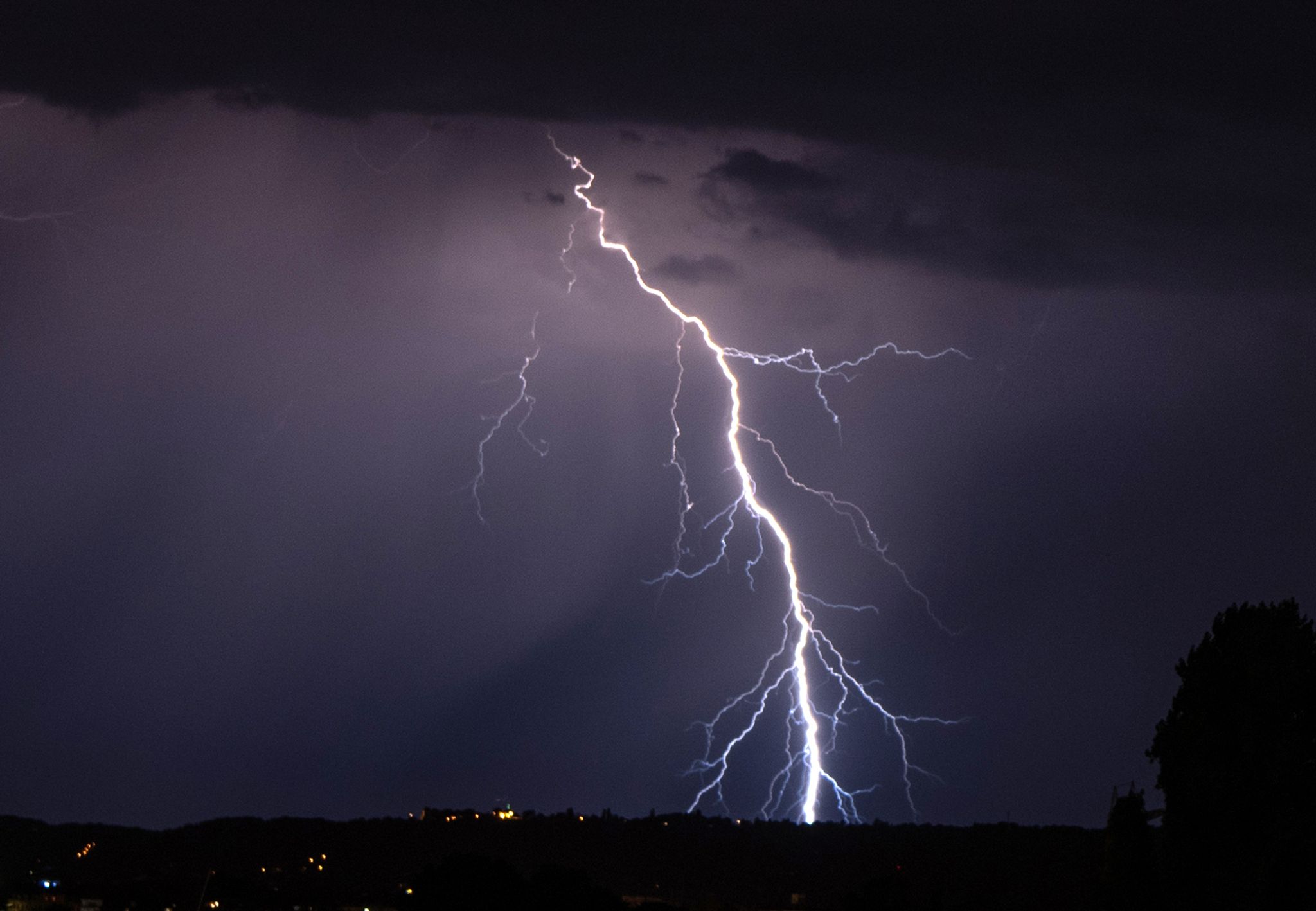