The woods of the Albenga hinterland continue to burn. (HANDLE) 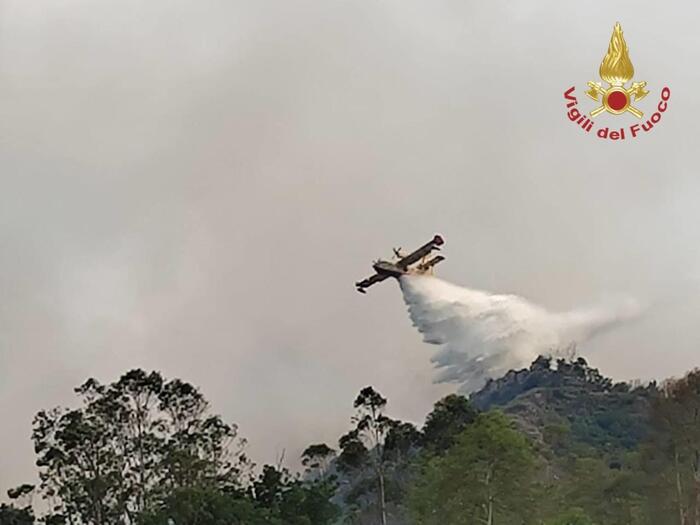 (ANSA) - GENOA, 09 AUG - The woods in the hinterland of Albenga continue to burn.

The vast fire that has already destroyed 400 hectares of woods and Mediterranean scrub has resumed in several places despite the incessant work of firefighters and forest fire prevention volunteers.

This morning, at first light, one of the Canadair took off and, given the emergency, are based in Villanova d'Albenga and two helicopters to help the ground work.

As the hours went by, the Canadair in action became three.

The fire damaged two apartments in Borgoverde and destroyed a cabin, all in the municipality of Villanova di Albenga.

The flames had forced about 100 people to displace: 4 remain outside the home, they are the inhabitants of the two damaged apartments.

An investigation has been opened on the case for negligent fire,

but fraud is not excluded.

The mayors of Villanova and Albenga, Pietro Balestra and Riccardo Tomatis defined the fire as "something never seen before, a hellish situation with flames up to 20 meters high, a real disaster" (ANSA). 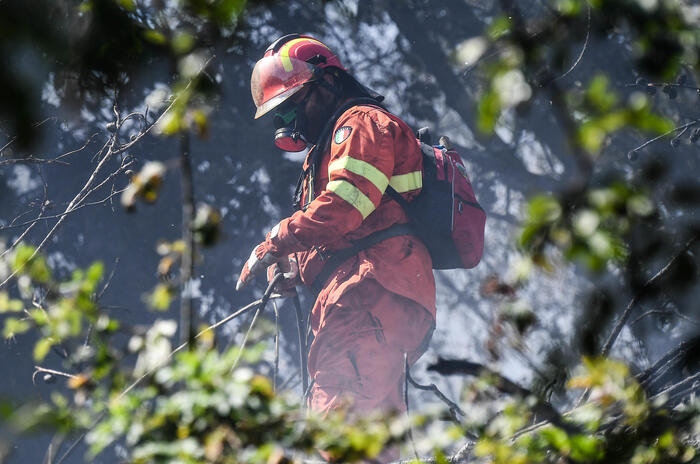 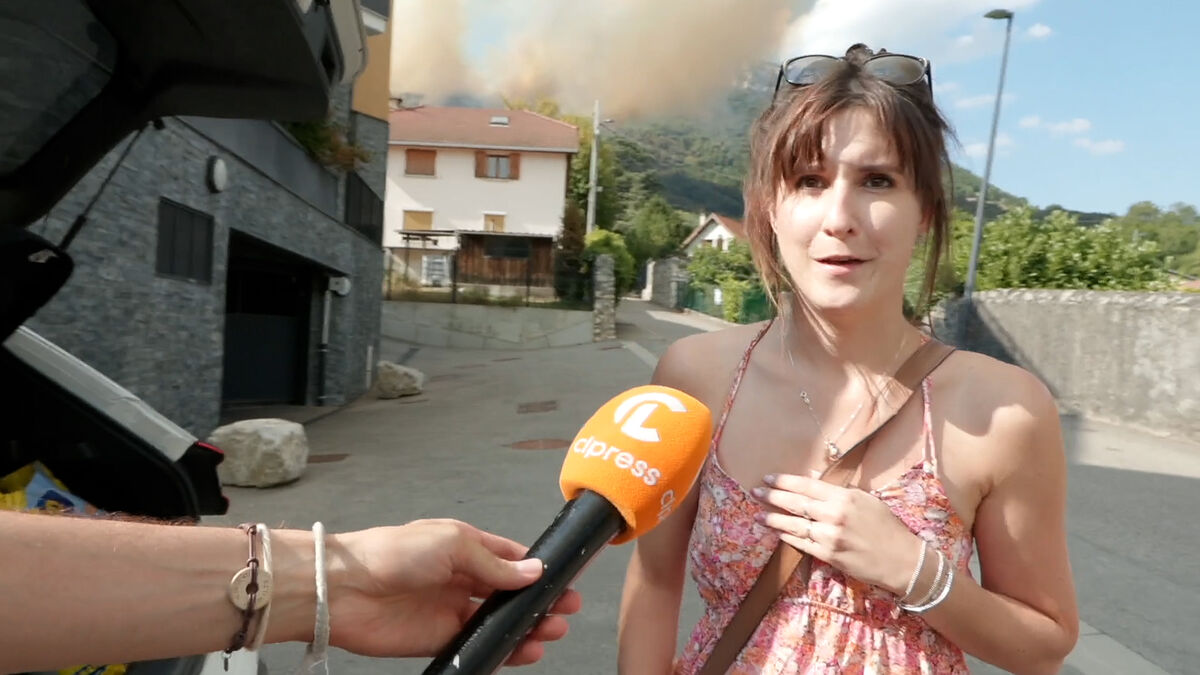 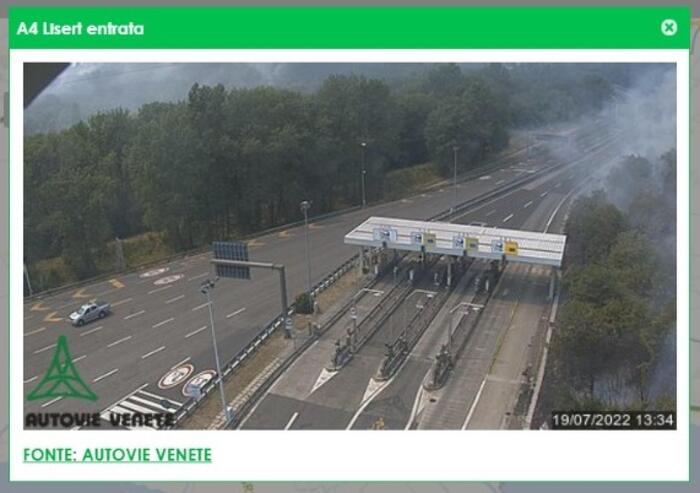 Italy in flames: fires in various regions. Closed the A4 motorway. Trains suspended between Rome and Florence 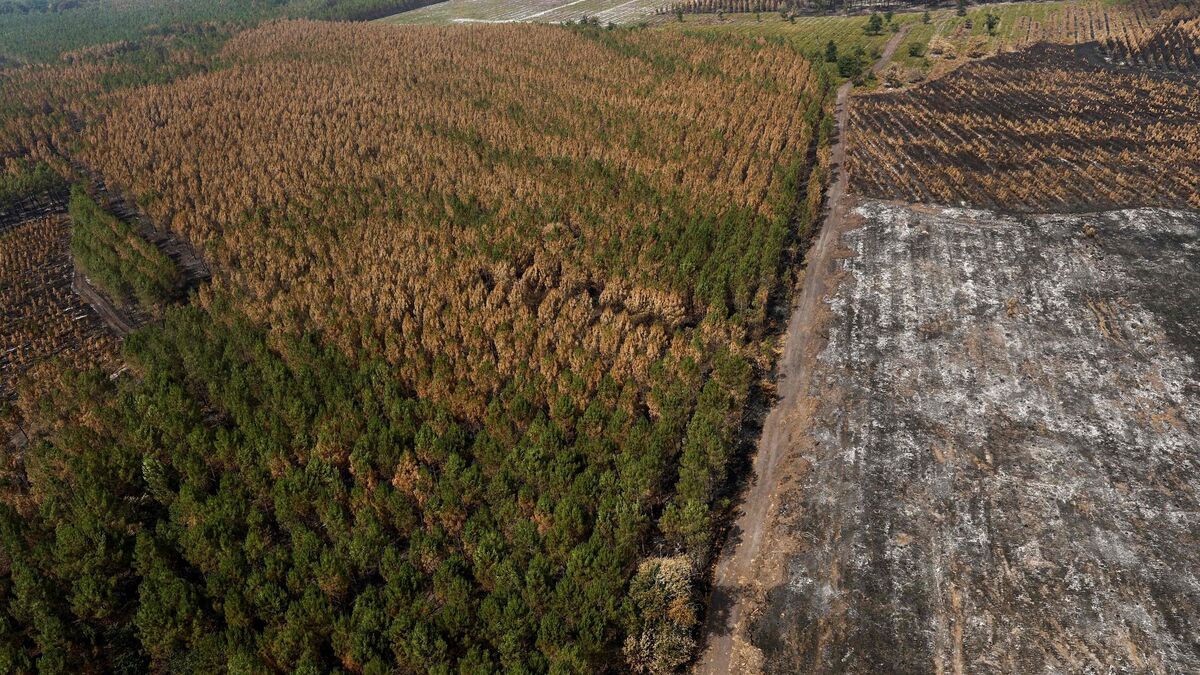 Improvement in Gironde, 40 hectares burned in the Gard... update on the fires 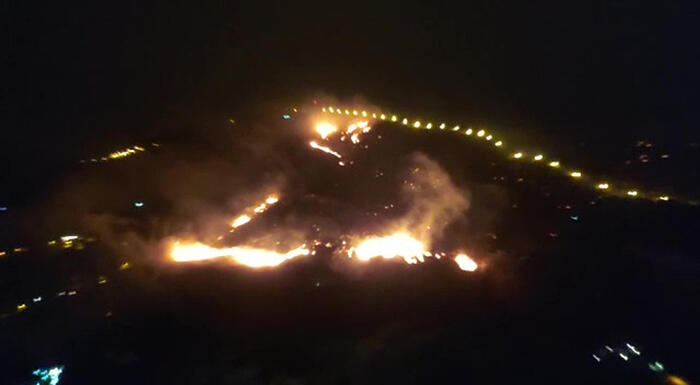 Large fire in Erice, flames also in Palermo and its province 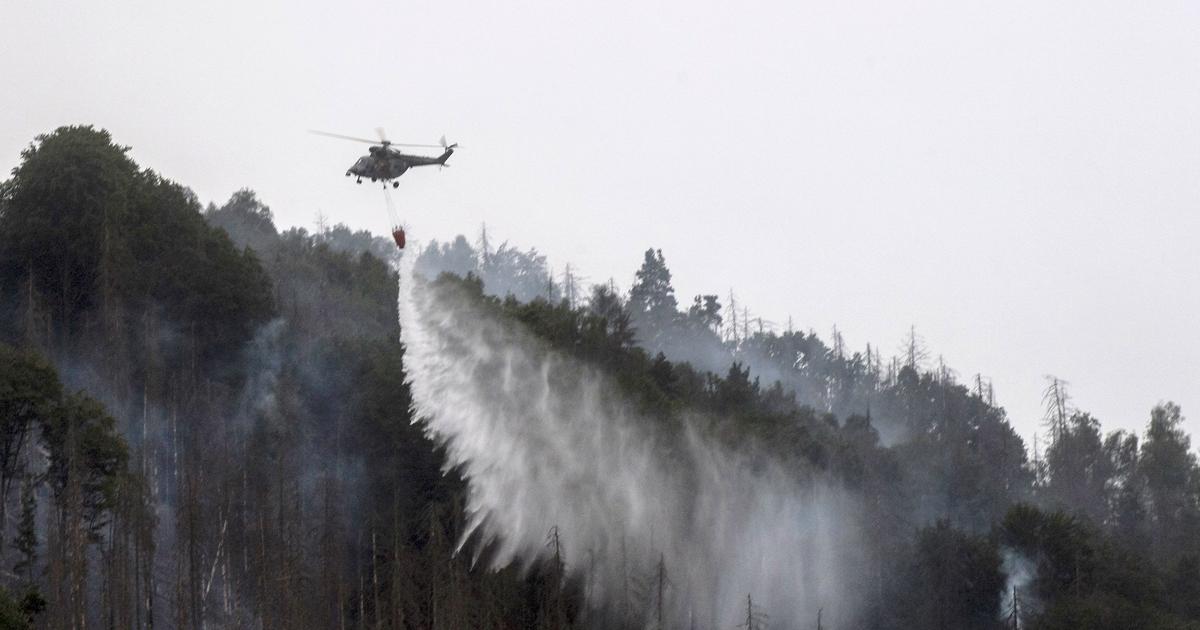 In Ardèche, more than 200 hectares ravaged by flames 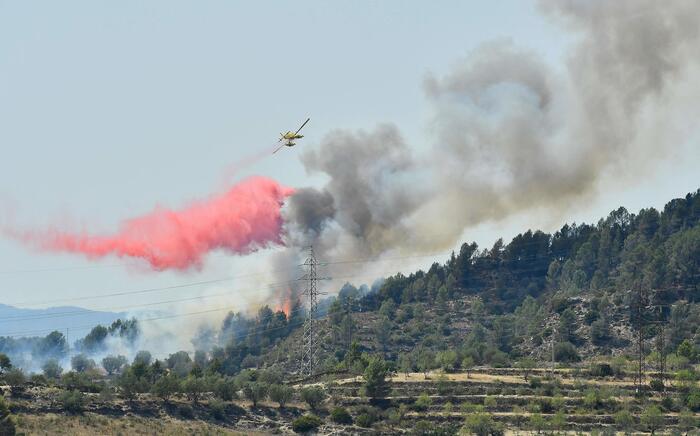 Italy in flames: fires in various regions. Closed the A4 motorway.