Gas surcharge: This affects families, couples and singles Created: 2022-08-09 05:41 By: Johannes Nuss The gas levy of 1.5 to 5 cents will place an additional burden on gas customers from October 2022. (Iconic image) © Patrick Pleul/dpa The gas levy is coming. Gas customers should pay an additional 1.5 to 5 cents. But what exactly does that mean for the approximately 20 million households affec 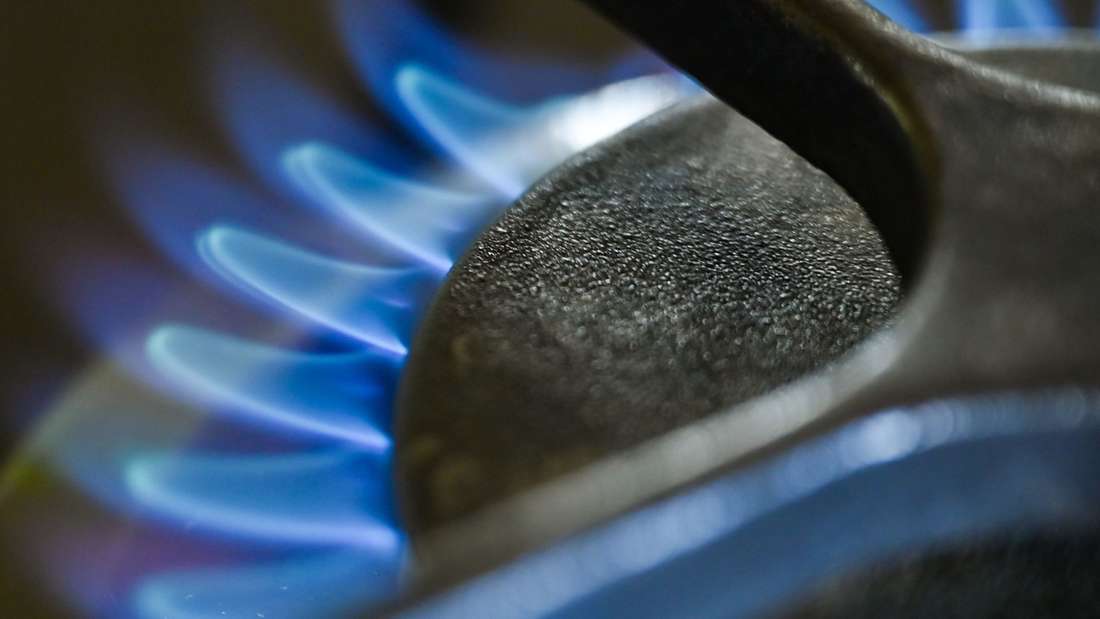 The gas levy of 1.5 to 5 cents will place an additional burden on gas customers from October 2022.

The gas levy is coming.

Gas customers should pay an additional 1.5 to 5 cents.

But what exactly does that mean for the approximately 20 million households affected?

Berlin – Around 20 million households in Germany heat their apartments and houses with gas heating.

That is almost half of all households.

Only Bavaria is significantly below this value with 35 percent gas.

But from October 2022 it will be really expensive for gas customers in Germany: The gas surcharge comes at the request of politicians.

Because the gas price has been skyrocketing for months due to the Ukraine war.

The energy lump sum of 300 euros for employees, which is to be paid out with the September salaries, will only be able to compensate for this to a small extent.

Some gas suppliers have already adjusted their prices in the past.

However, since many of them have fixed contracts with their customers and prices are fixed there for each kilowatt hour, there is no way for some of them to pass on the enormous costs to their customers.

A number of companies such as Uniper, RWE or Wingas are already in financial difficulties.

The gas levy is now set to change that.

Gas levy coming from October 2022: Why is energy so expensive?

According to the draft regulation on the gas surcharge, Russia's illegal attack on Ukraine has drastically aggravated the already tense situation on the energy markets.

For this reason, an LNG terminal is currently being built at high speed in Wilhelmshaven.

The federal government sees the technical reasons as a pretext, Habeck had accused Russian President Vladimir Putin of a "perfidious game".

The amount of the levy will be determined by the so-called market area manager by 15 April.

From October 2022 to September 30, 2024, the state is to levy a gas surcharge to compensate for these deficits.

The fear of the so-called "Lehman Brothers" effect, in which one company tears the next into bankruptcy, is too great.

Enormous burdens are placed on every single household.

But which are these exactly?

It is still difficult to say, but then the range with which Economics Minister Habeck announces the gas levy is enormous.

made a comparative calculation based on the average gas bill of a family of three living in an average-sized single-family house (around 180 square meters) with an average consumption of around 20,000 kWh.

How expensive will the gas surcharge of 1.5 to 5 cents be for families, couples and singles from October 2022?

Concession to Putin: Erdogan is undermining the West's most powerful sanctions

This is ensured by a price wave that is gradually reaching consumers, the reason being the immensely increased procurement costs for natural gas.

On top of that, there is now a state gas surcharge.

The federal government wants to prevent a collapse of importers as a result of severely curtailed Russian gas supplies.

It is necessary to secure the heat and energy supply in private households and in the economy.

They agreed last week on a statutory ordinance on the levy.

Economics Minister Robert Habeck (Greens) said: “The temporary levy is a consequence of the crisis caused by Russia.

It is not an easy step, but it is necessary in order to secure the heat and energy supply in private households and in the economy."

How does the gas surcharge, which will be levied from October 2022, work?

The core are compensation payments to the gas importers, which are sufficient to prevent insolvencies, it is said.

The levy is intended to prevent further massive price increases due to the insolvency-related loss of gas importers that are important for the market.

After that, they bear 10 percent of the costs permanently themselves.

The opinions of the social organizations on the gas surcharge in Germany differ widely.

"It is unacceptable that crisis winners are now also exempt from any purchasing risk," said Ulrich Schneider, general manager of the Paritätischer Gesamtverband, the

He believes an excess profits tax for companies that have made exceptional profits from the war in Ukraine is the solution.

This means above all mineral oil companies or armaments companies.

Marcel Fratzscher, President of the Institute for Economic Research (DIW) is positive about the gas surcharge.

As he told the

, which appears in Düsseldorf, this is correct and necessary.

He wants to know that companies and citizens are actually encouraged to save gas.

At the same time, he calls for an additional relief package from politicians in addition to the energy price flat rate - above all for citizens who only have a low or medium income.

Gas levy coming from October 2022: To what extent is the federal government planning additional relief?

She is pushing for relief for private households in Germany so that the gas surcharge can be cushioned accordingly.

"We want a price guarantee for the basic needs of private households, which is based on the average consumption over the past year," says Fahimi.

There should be further relief, especially for low-income private households - but the question is: when will this come, at the same time as the levy will take effect?

Chancellor Olaf Scholz (SPD) had announced a major housing benefit reform at the beginning of next year.

Habeck said: "The federal government's decision for the temporary levy will and must be accompanied by further relief for citizens." Aid programs for companies should also be extended. 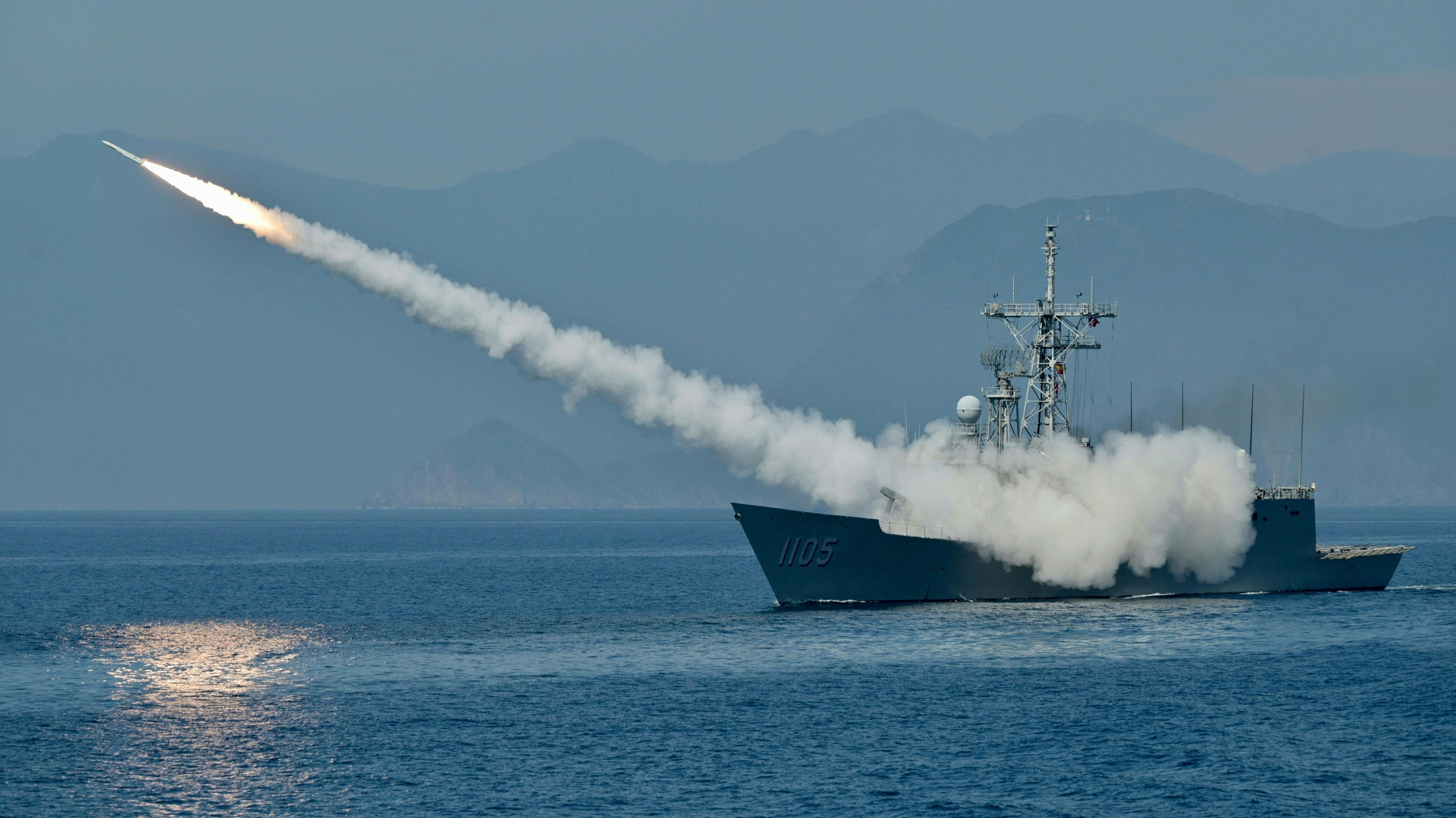 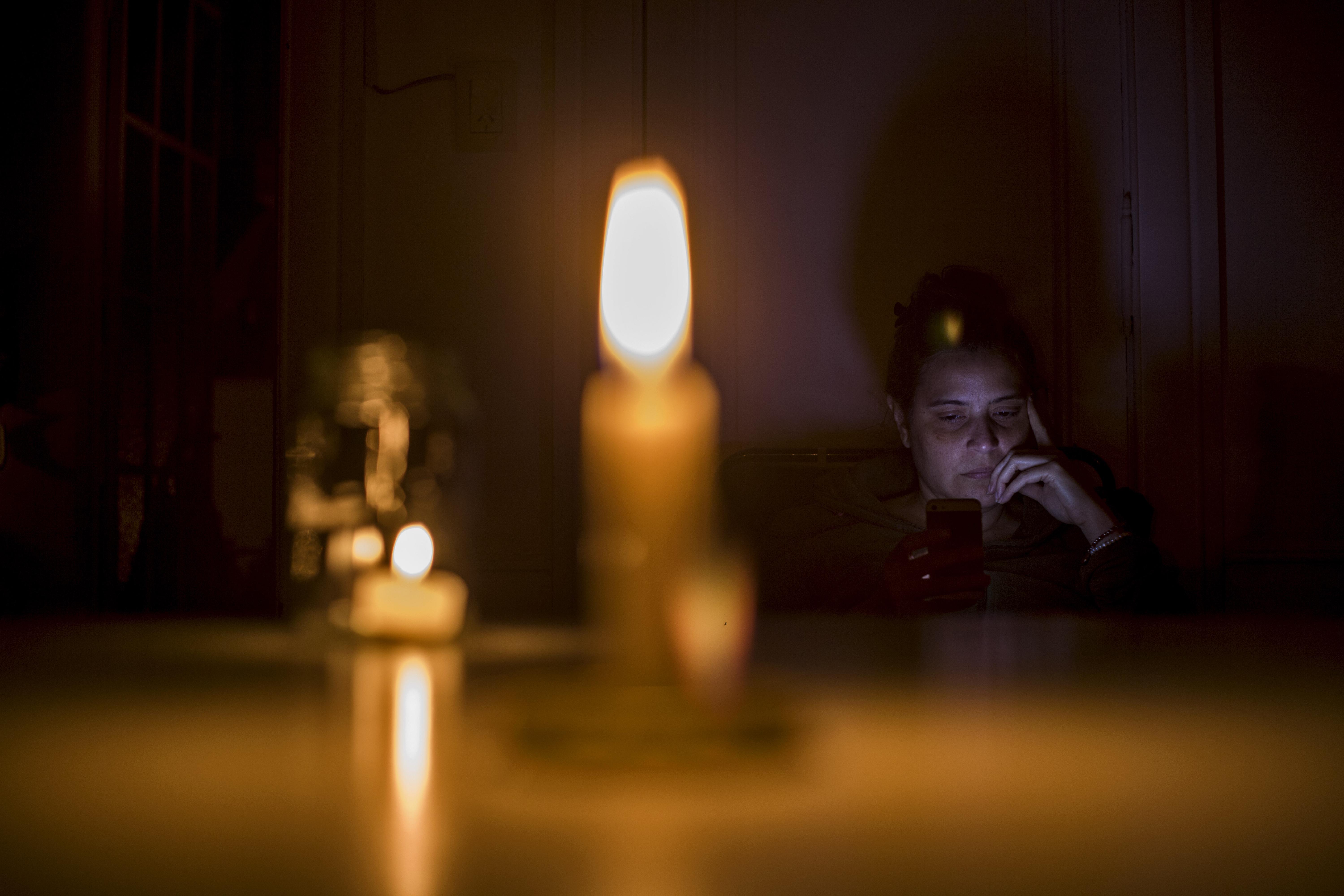