Homicide in Munich: 21-year-old dies when buying drugs – police are urgently looking for witnesses Created: 08/09/2022, 05:40 By: Tanja Kipke He probably wanted to buy drugs: A 21-year-old dies after an incident in Riem. The police are looking for a description of the perpetrators. © David Inderlied/dpa/Illustration Two men (16 and 21) from Upper Franconia apparently wanted to buy drugs in Mun

He probably wanted to buy drugs: A 21-year-old dies after an incident in Riem.

The police are looking for a description of the perpetrators.

Two men (16 and 21) from Upper Franconia apparently wanted to buy drugs in Munich.

They meet three strangers and a fight ensues.

Munich – Not much is known about the incident that took place early on Saturday evening (August 6) in Riemer Park.

It is clear that a 21-year-old did not survive the weekend.

The police assume that the two men from Upper Franconia (Coburg district) came to Munich to buy drugs.

Drug purchase escalates in Munich: 21-year-old comes back to his friend with serious injuries

All five men then go to the nearby Riemer Park green space.

"The 21-year-old and one of the previously unknown men left the group of people and, according to the current state of knowledge, went to a nearby residential property," the police said on Monday.

Then there was an argument.

A local resident informed the fire brigade and police.

He succumbed to his severe injuries in hospital on Sunday (August 7).

The suspect and his two companions fled and could not be found despite a police search with 15 strips.

Homicide in Riem: the police are asking for witnesses and are giving a description of the perpetrator

The police are therefore urgently asking for witnesses.

The suspects are described as follows:

"I hear you...": Notice in Munich's old building triggers shudders among users 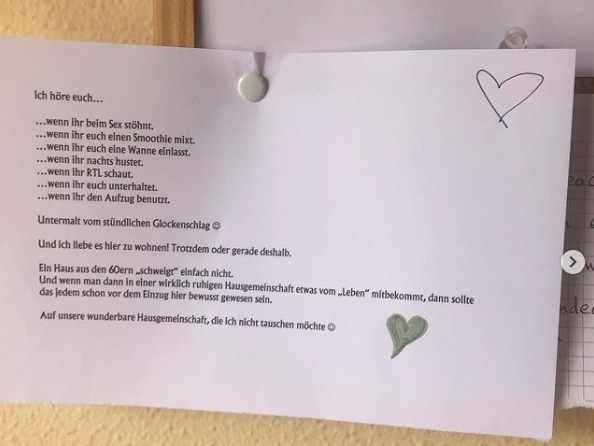 Photo search after a violent Wiesn attack: the police offer a reward – who knows this man?

Photo search after a violent Wiesn attack: the police offer a reward – who knows this man?

Serious stab wounds after the Oktoberfest confrontation: the police are asking for your help

Fatal attack on the Stachus: man dies after stab wounds, perpetrators on the run – details known

Fatal attack on the Stachus: man dies after stab wounds, perpetrators on the run – details known