Hunter shoots poaching dog next to playground: did the man endanger children? Created: 08/09/2022, 07:00 By: Tobias Gmach Dogs roaming free in the forest are a danger to wild animals. Hunters may shoot them if they are clearly poaching (symbol photo). © private A hunter shoots a poaching dog in a forest that borders a playground. The mother of three shocked daughters is appalled. The police ar

Dogs roaming free in the forest are a danger to wild animals.

Hunters may shoot them if they are clearly poaching (symbol photo).

A hunter shoots a poaching dog in a forest that borders a playground.

The mother of three shocked daughters is appalled.

The police are investigating whether the man behaved correctly – and whether they can prosecute the dog owner.

Wörthsee - It was a relaxed Saturday afternoon on the public playground of the Wörthsee elementary school - until the incredibly loud bang.

Sabrina Grünauer from Steinebach says: "It was very close to my left ear, came from only ten to 15 meters away." Her three daughters - five, seven and eight years old - who just rode around with their bikes or roller skates and played, fled in panic.

“First we ran,” says Grünauer, whose mother was also there.

The Herrsching police officially announced on Monday what had happened in the wooded area directly adjacent to the sports and playground area.

A hunter saw a dog chasing a deer and then shot him.

He was dead after the second shot. The district's hunting tenant (not the shooter) had had problems with two poaching dogs since mid-July, which he informed the officials at the end of July.

He also showed them photos of the dogs from his game cameras.

On Saturday he reported the shooting to the police.

According to the Bavarian hunting law, this is permitted - if it is clearly evident that dogs are poaching.

The police have a lot of questions to answer

As part of their investigation, the police now have a whole series of questions to answer: Was the shooting down necessary?

Where did the hunter stand when he shot?

In which direction did he shoot?

Did he endanger people in the area - say the playing children with mom and grandma?

Sabrina Grünauer is appalled by the incident, she not only finds it "bizarre" that a hunting ground is right next to the fence of a school campus - but also that the hunter shot a second time.

"We made ourselves known and called for help.

He must have seen us, but he didn't react and later claimed he didn't have his hearing aid in." Grünauer is also bothered by the fact that there were no indications that poaching dogs were being looked for in the area - neither by the school management nor by the hunters and police.

The mother felt "rude" on the phone from the officers, and the patrol that was called ignored the family on site.

Her daughters are shocked – "they don't want to go to our playground anymore".

Hartwig Görtler, chairman of the district hunters' association, is aware of the case.

He can understand the shock, but defends his guild.

He says about the two dogs from Walchstadt: "They have several deer on their conscience." According to the police, their owner reported them missing on July 8th.

It is now also necessary to determine the extent to which he “can be prosecuted”.

The second dog is now back home.

"We have problems with poaching dogs in all districts," says Görtler.

In the current case, the hunter shot into a depression and thus towards the ground, people were not in danger.

That's how the district tenant told him.

By the way: Everything from the region is now also available in our regular Starnberg newsletter.

You can find more current news from the district of Starnberg at Merkur.de/Starnberg. 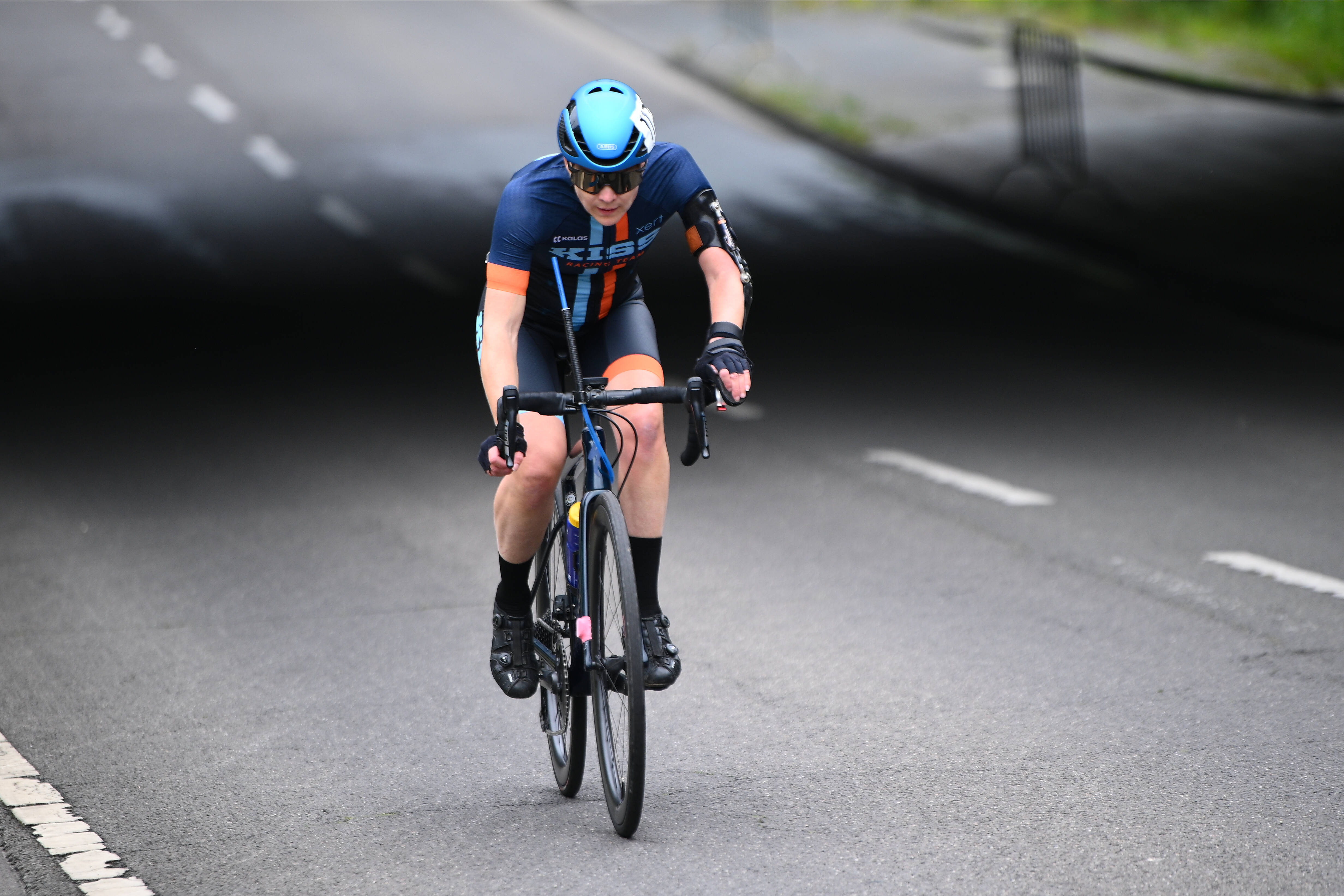 Hunter shoots poaching dog next to the playground - mother and children shocked: "We ran first" Tierheim Starnberg imposes a freeze on admission: more and more pets from Corona times are being given away 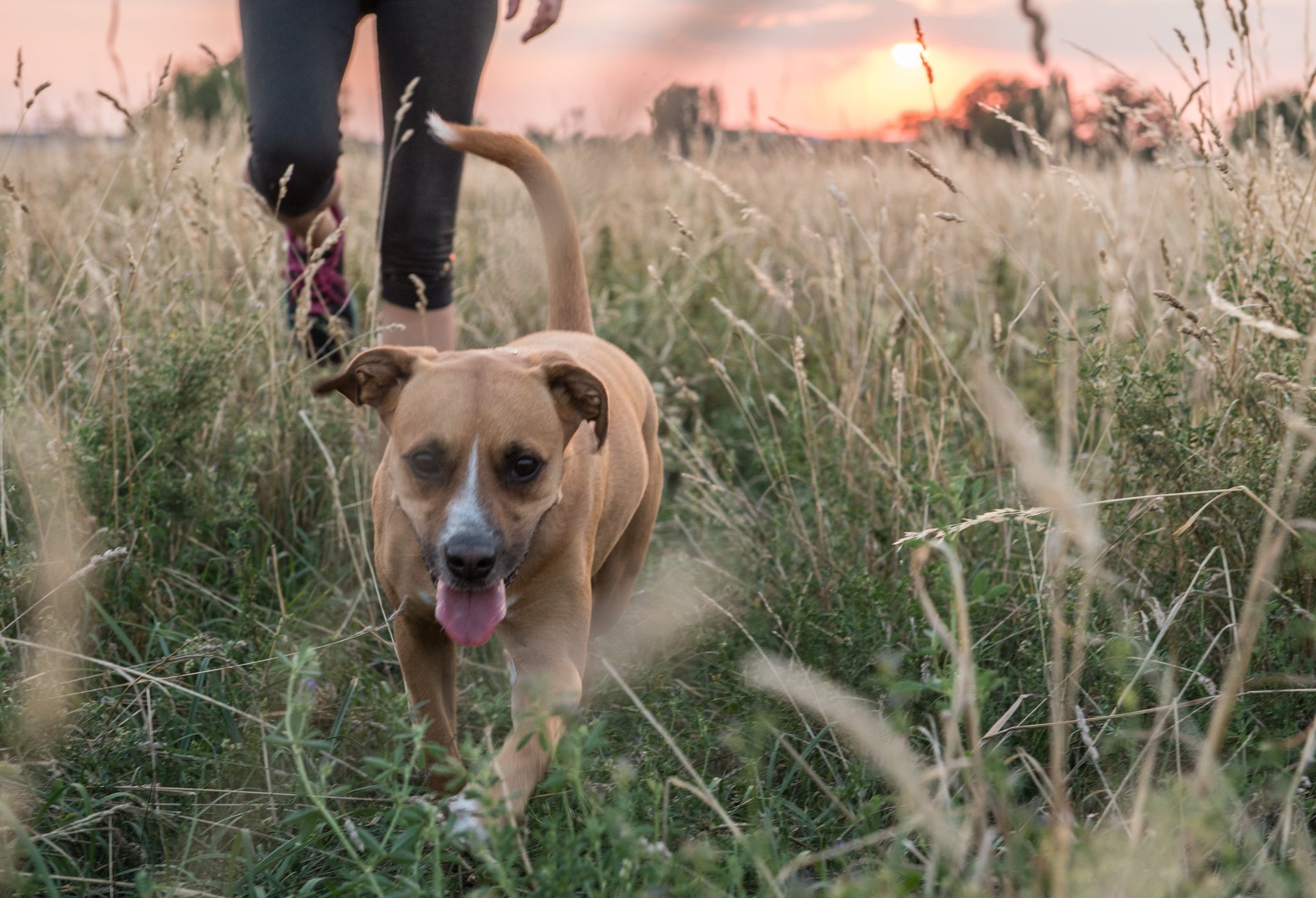 Music in 24 monuments and gems 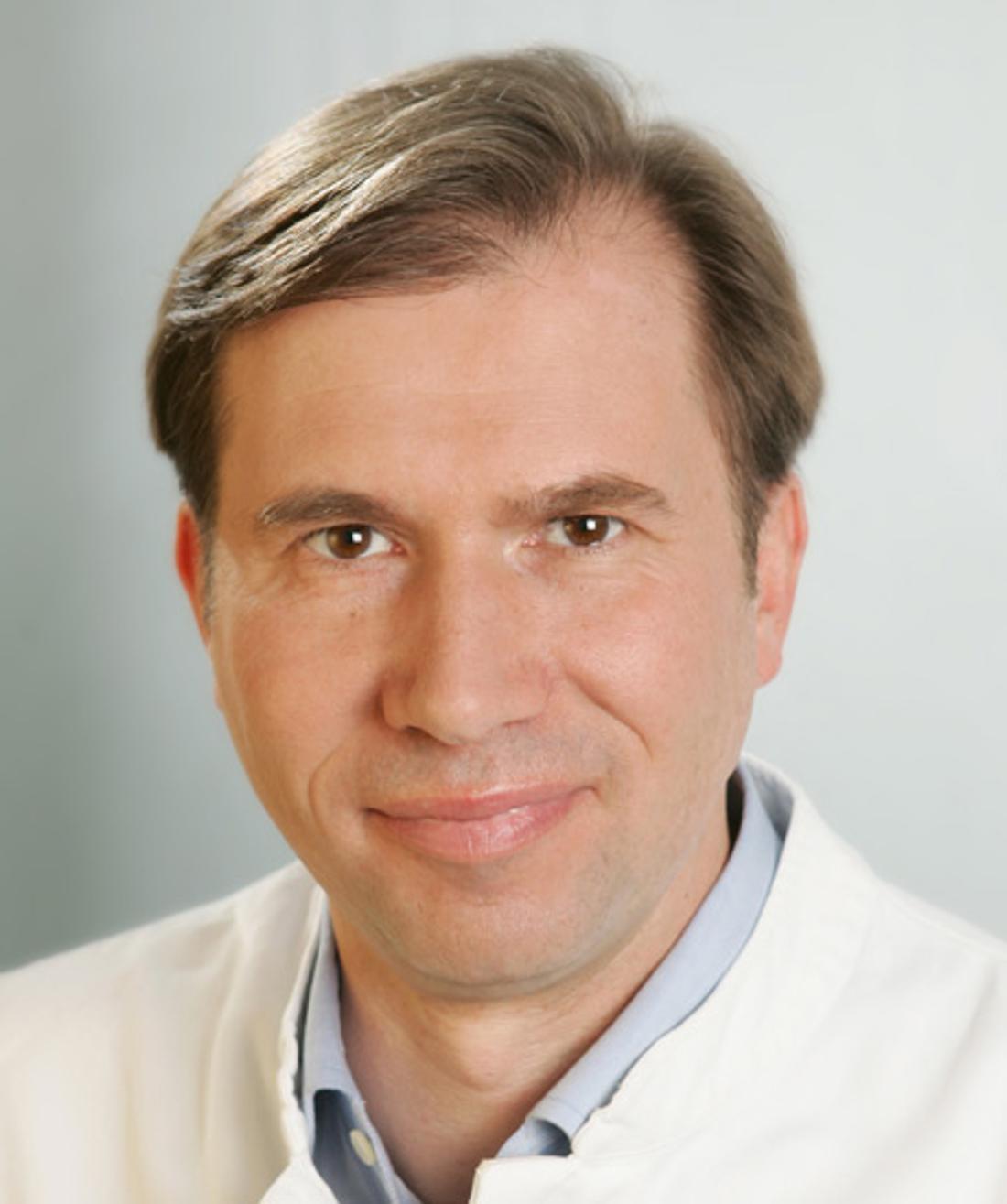 General practitioner practices “unusually high” frequented: because of infections, but also because of strange bathing sickness 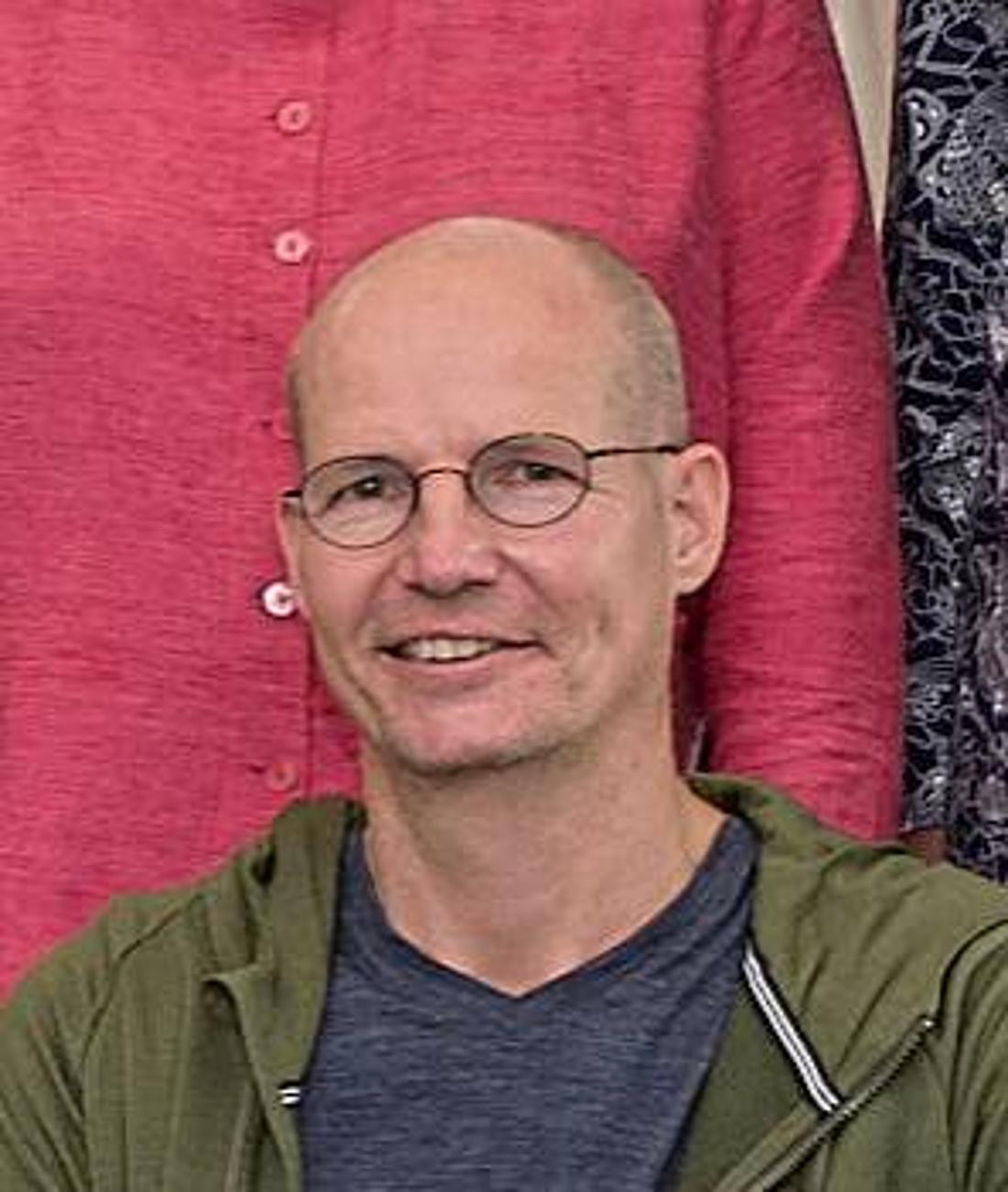 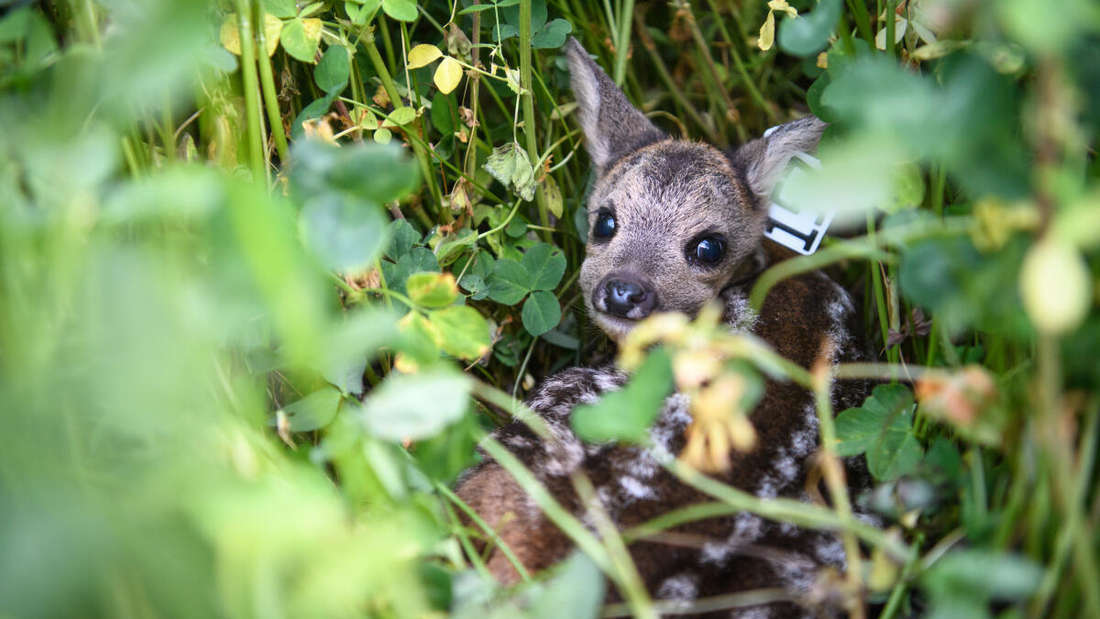 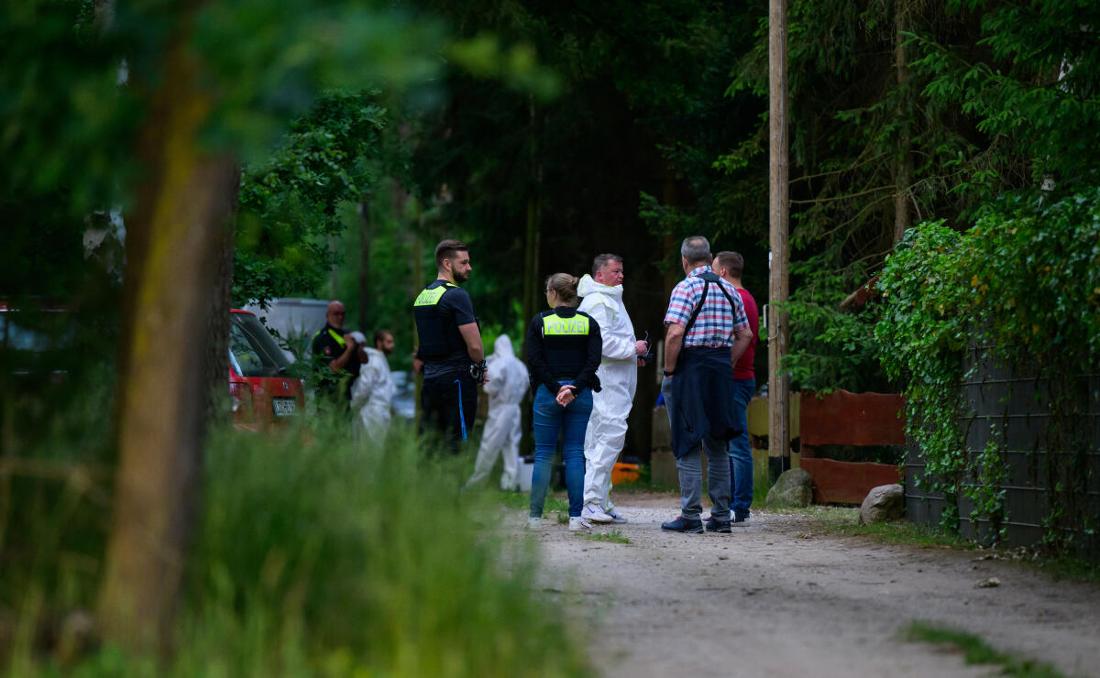 85-year-old hunter shoots neighbor couple: "It annoyed him that the couple ran naked through the garden"