Marcelina Bautista, activist and domestic worker: "We work so that others have well-being"

The social activist talks with lawyer Alexandra Hass in the framework of Imagina Latinoamérica, a collaboration between Hay Festival, CAF and the Open Society Foundations Marcelina Bautista came from the State of Oaxaca to Mexico City when she was 14 years old to work and help her family financially.

Her first job was as a domestic worker.

"For 22 years I did the work with zero rights," Bautista says in a conversation with lawyer Alexandra Hass within the framework of Imagina Latin America, a collaboration between Hay Festival, the Development Bank of Latin America (CAF) and the Open Society Foundations.

“After years of struggle, today we are in a visible space.

We talk about ourselves as women with rights,” she adds.

Over time, Bautista has become a recognized social fighter in Mexico and Latin America.

Bautista highlights the importance that the work of domestic workers "be recognized as work and not as help."

"You have to see the role we have as workers and the role our employers have," she says, and states: "We work so that others have well-being and so that our families get ahead," she says.

Marcelina Bautista, activist and domestic worker: "We work so that others have well-being" 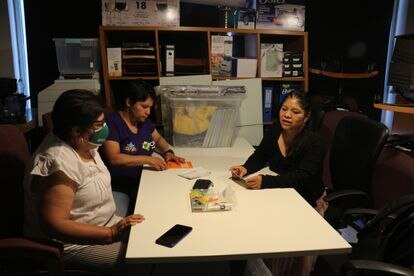 Marcelina Bautista, the domestic worker who put on the gloves in the face of abuse: "They saw us as servitude"

"My fashion is resistance": this is the 23-year-old designer who dresses Francia Márquez, the vice president of Colombia

"I should have seen. I think back and hit on sin" - Walla! Sheee 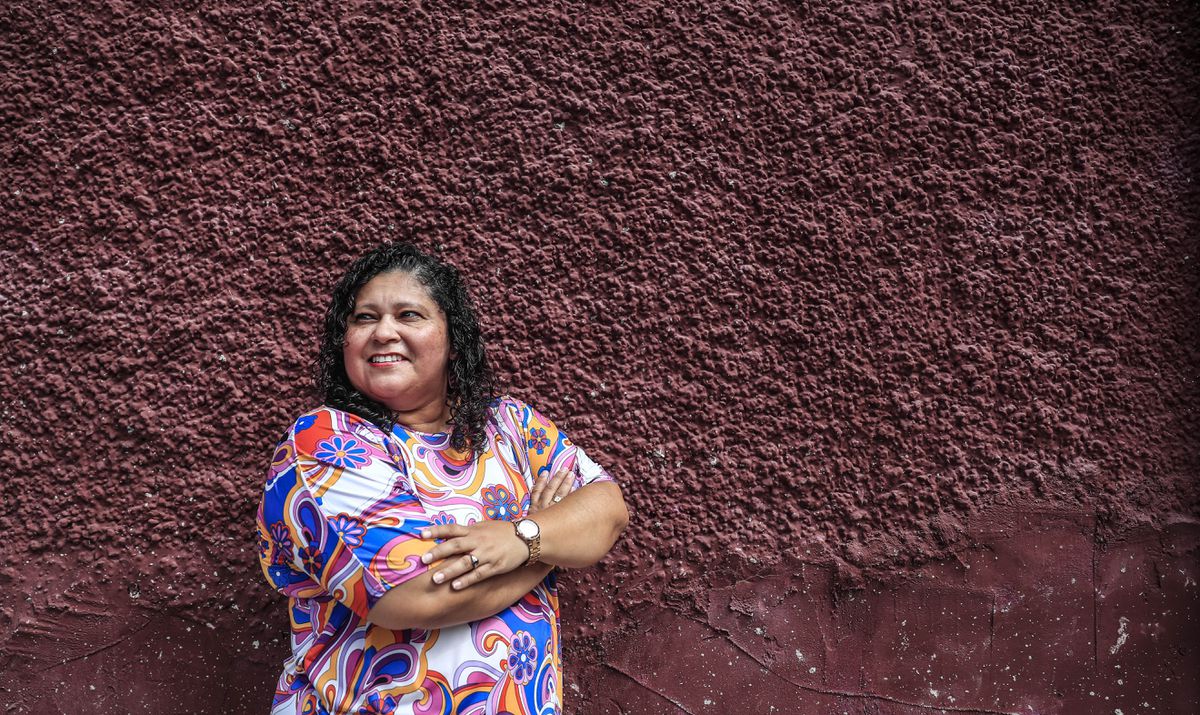 Carolina Elías: "There is classism, racism and sexism against domestic workers" 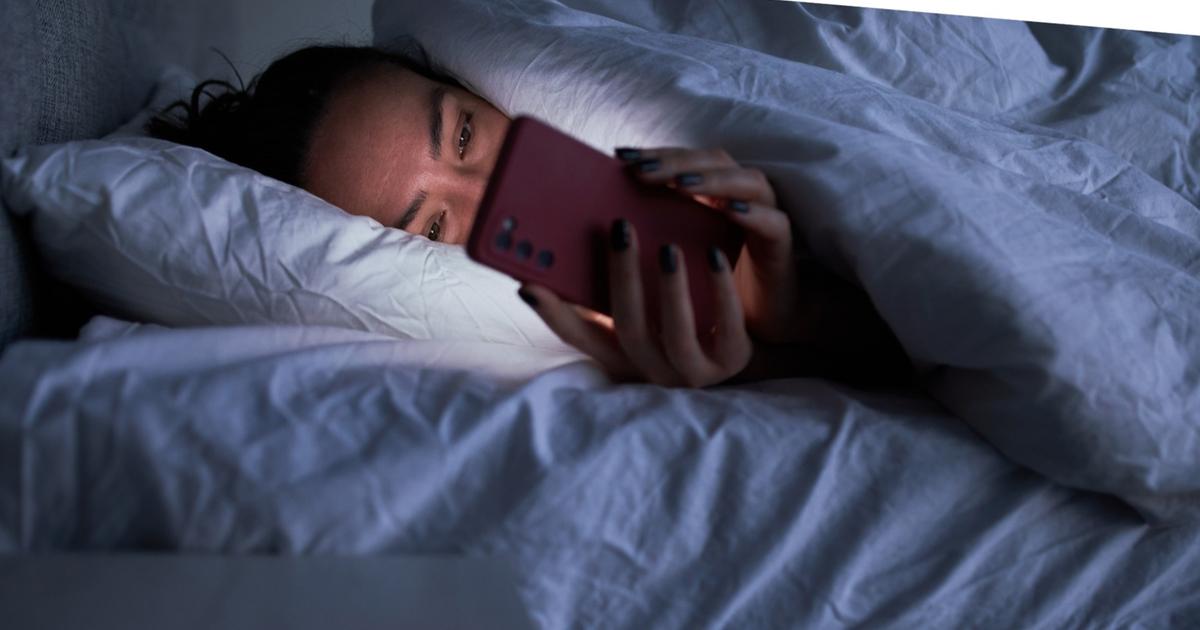 Olivier Duris, psychologist: “It is essential to hear that our life is neither work nor business”

Hannes Jaenicke on factory farming in Germany: "This system will disassemble itself!"