A day before the primaries in the party, MK Barak in an interview in the Walla! Studio referred to the ongoing struggle surrounding the running of his uncle Laniado, who was convicted of crimes. "It's unnecessary, in any case they won't vote for him"

MK Keren Barak on the disqualification of Likud candidates: "We as a party want a completely clean image"

A day before the primaries in the party, MK Barak in an interview at the Walla! studio referred to the ongoing struggle surrounding the running of his uncle Laniad, who was convicted of crimes. "It's unnecessary, in any case, they won't vote for him, the Likud voters are wise." She attacked the government for its handling of Corona. "We saved the businesses The little ones, they destroyed everything"

In the video: MK Keren Barak in an interview with his Tal in the Walla Studio! (Photo: Reuven Castro)

A day before the Likud primaries, MK Keren Barak (Likud) expresses confidence in the officials and that they will choose the best list, even though there are problematic candidates with criminal records and the like. "The best method is the wisdom of the masses.

More than 130,000 voters, it's much more democratic than one person who dictates a list, and also proves that it brings the best list," said Barak in an interview in the Walla! election studio. According to her, "every election campaign you come with the same claims about the same people that you claim they are questionable.

Some of them are good, some of you are right, but Likud voters always knew how to do the best and choose the best."

Barak referred to the struggle that Likud chairman Benjamin Netanyahu is conducting to disqualify his uncle Laniado, who is running in the Tel Aviv district, due to his criminal record and his conviction for assault and burglary more than a decade ago. "I can understand that we as a party want a completely clean image," she said. "Likud voters are very wise people, they know who they are sending to the Knesset who will represent them with respect, and I personally think that they would not have voted for him in any case, so all these struggles are unnecessary."

She added that she "can think that this closed club of MKs, that since the establishment of the state has had a thousand of them, it is important that the best people, those whose hands are completely clean in advance present their candidacy.

God forbid, I do not think that those who have paid their debt to the company are not entitled to start a new page.

I think it's part of the law, we don't set up a firing squad.

They are given the punishment according to the law, and those who have already paid their debt have to start a new page.

That's why I trust the Likud officials that they themselves will make this calculation and choose the best."

She criticized the economic policy of the Bennet-Lapid government during the Corona period and said that "the policies of the Netanyahu government, Finance Minister Katz and me as the chairman of the lobby of the small and medium-sized businesses saved the small businesses in the State of Israel.

Thanks to us they live, exist and breathe.

From an economic perspective, they are the biggest taxpayers in Israel and we must let them breathe.

The Bennett-Lapid government destroyed everything," she said.

MK Akunis: The ombudsman should explain why the cabinet was not convened before the operation, this is serious and dangerous

"I think they won't vote for him."

She attacked Prime Minister Lapid and said that he "said he did not close and left millions of people at home without calling it a closure and giving compensation. Simply nothing, they remained closed. We gave personal grants, refunds on electricity and water, loans with state guarantees, the law on days of isolation, we rejected Regular loans in banks. We did a huge series of things for small and medium businesses, and then the government came after that, and in order not to do these things, it said there was no closure, but in practice millions were at home verified or isolated and did not come to businesses. We did not give them any compensation and businesses at this stage collapsed. We acted out of economic responsibility, not only out of concern for the business owners, because as soon as we got out of the crisis, with the push of a button everything went back to normal. The businesses didn't collapse and the economy returned."

MK Petin Mola: Likud does not want minorities, the Druze will consider the party - Voila! Elections 2022 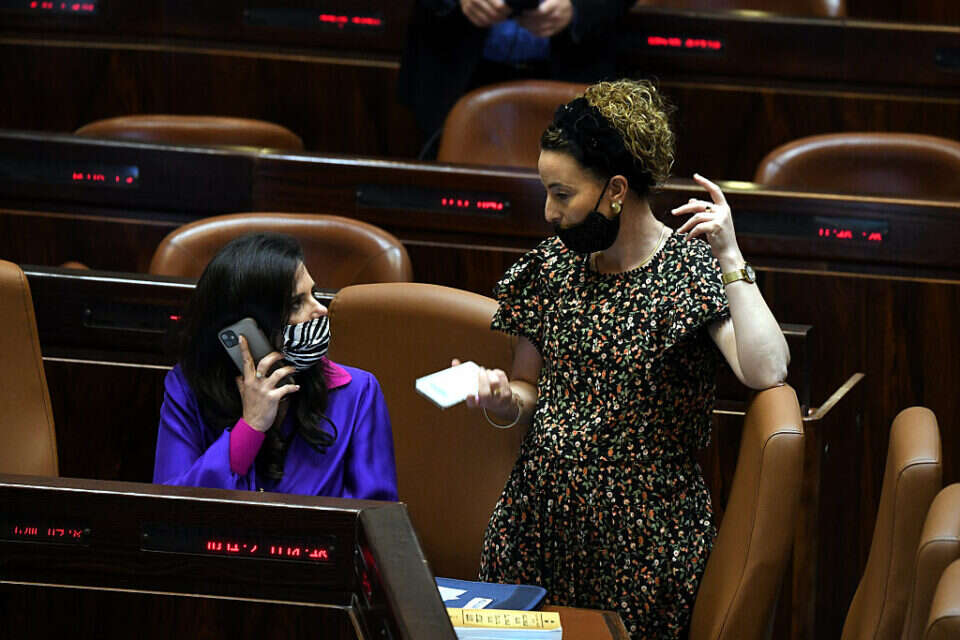 The battle for the armor: Silman asked Shaked to defend her at the High Court | Israel Today

Regev, Amsalem and Bitan at the bottom: the biggest vote smugglers in Likud - voila! 2022 election 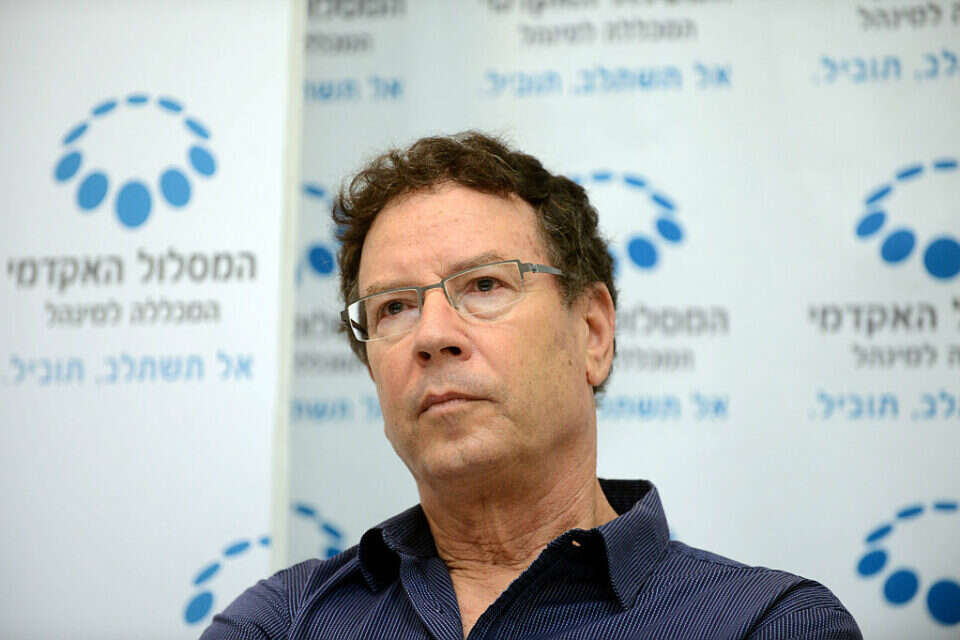 Yoav Kish: I wouldn't support Sa'ar if I knew how much he hates Netanyahu - voila! 2022 election 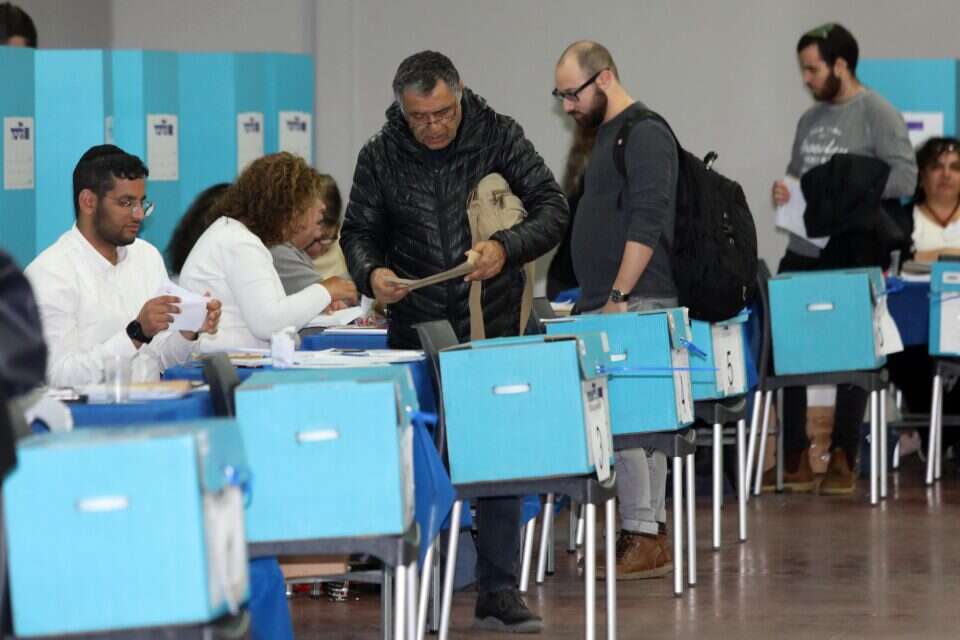