Lifestyle International (1212), which operates SOGO Department Store, was privatized by major shareholder Liu Luanhong, known as "Xi Liu", at a premium of over 62%. After the announcement, the stock's share price jumped 50% and closed at $4.63 yesterday (8th). , 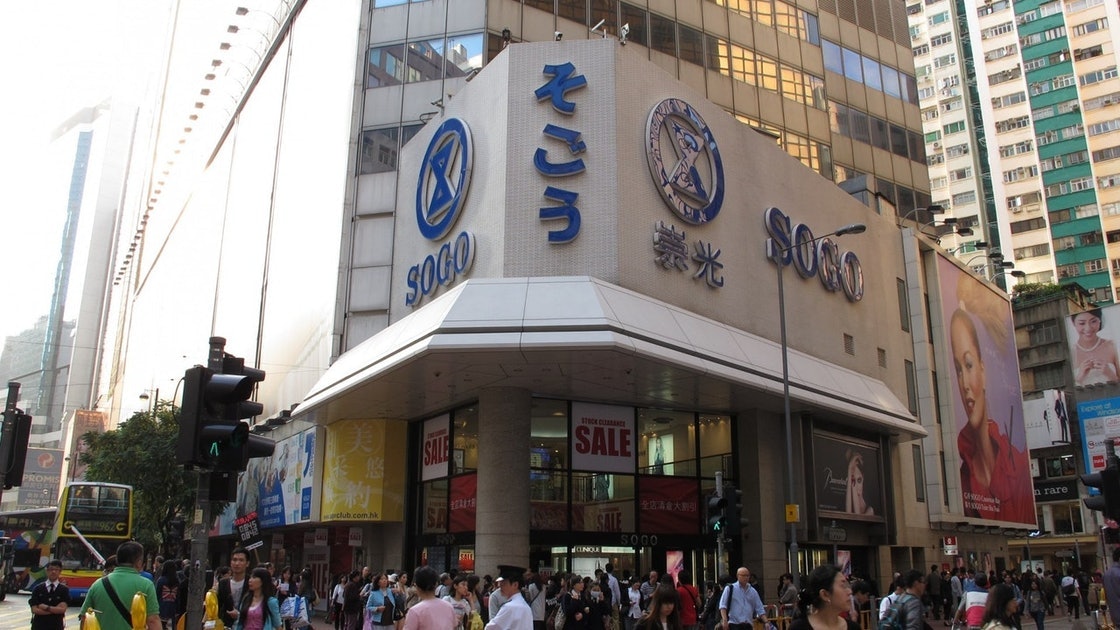 Lifestyle International (1212), which operates SOGO Department Store, was privatized by major shareholder Liu Luanhong, known as "Xi Liu", at a premium of over 62%. After the announcement, the stock's share price jumped 50% and closed at $4.63 yesterday (8th). , close to the cancellation price of 5 yuan, but there is still nearly 10% of the "water level".

Learning from the failure of "Da Liu" in privatizing Huazhi (0127) last year, "Xi Liu" was lucky to avoid the requirement of "counting the heads" this time, and the privatization changed from "passing three hurdles" to "passing two hurdles".

Some analysts believe that without the "counting head" level, small shareholders will become insignificant, and the chances of privatization will be greatly increased.

However, due to the unsatisfactory price, it is expected that "people with a heart" will not give up.

SOGO's parent company was privatized by Xi Liu at 5 yuan per share.

Lifestyle International announced that the major shareholder, Liu Luanhong, known as "Xi Liu", proposed to privatize the company by means of a planned arrangement. The cancellation price was 5 yuan per share, which was 62.34% higher than the company's previous price of 3.08 yuan before the suspension of trading last Thursday.

After the announcement, Lifestyle International rose 50% to 4.63 yuan, a nearly 8% discount to the cancellation price.

The group made it clear that the cancellation price will not be raised.

The privatization is in the form of an agreement plan, and an agreement needs to be proposed by the major shareholder and approved at the shareholders' meeting, that is, 75% of the total number of votes in favor of the independent shareholders who attended the meeting and voted, and It can be passed with no more than 10% of the votes cast against it.

In the past, even in the form of an agreement plan, it depends on the company's registration location to see if it needs to "count the head".

If a listed company is registered in Bermuda and the Cayman Islands, it needs to be approved by a majority of voting shareholders.

China Land's privatization plan last year was proposed by "Xi Liu" brother and wife of "Big Liu" Liu Luanxiong, Chen Kaiyun, but ultimately failed because China Land was registered in Bermuda, and "several heads" were not over half.

In other words, 23.51% of the minority shareholders will control the "liu" plan.

Chen Kaiyun, the elder brother of "Xi Liu" and the wife of Liu Luanxiong known as "Big Liu", proposed a privatization plan for Huazhi last year, but it ultimately fell through.

However, there are variables in the verification requirements for the number of people commonly known as "counting heads". Lifestyle International is registered in the Cayman Islands. Originally, like a Bermuda registered company, it must pass "counting heads" to complete privatization.

However, the Lifestyle International announcement pointed out that the Cayman Islands will complete the revision of the Companies Law on August 31 this year.

This means that if Lifestyle International holds a privatization vote after August 31, it will no longer be bound by the "counting head" rule. It only needs to obtain the total number of affirmative votes from the independent shareholders who attended the meeting and voted. 75% of the votes, and no more than 10% of the votes against it can pass.

Expert: "People who have a heart" will not give up

Liang Jiewen, investment manager of Honggao Securities, said that due to the loss of the "counting head" rule, the status of disguised minority shareholders has become insignificant, and it is expected that Lifestyle International's chances of going through privatization will also greatly increase.

Take Wheelock’s privatization of JOYCE BOUTIQUE as an example. At that time, Wheelock relocated its domicile from Bermuda to Hong Kong in 2019 to avoid “number of people” and reduce the risk of privatization failure. Complete privatization.

However, even if it is not limited by "number of heads", it does not mean that Lifestyle International is fully confident of completing the privatization.

Liang pointed out that looking back at the failure of Huazhi's privatization, the number of votes cast against it at that time accounted for 10.76% of the total votes, which also exceeded the 10% limit stipulated in the privatization agreement plan.

He reminded investors that in addition to minority shareholders, there may also be "intelligent people" among the independent shareholders who have a share of voting, that is, fund companies "buy orders" long before the announcement of privatization and wait for opportunities to deploy, "From Lifestyle International Today! From the stock price on the 8th, the highest is 4.65 yuan, the increase is not significant, which means that the market is worried about the failure of the privatization of Lifestyle International, and the bid is not ideal, it is expected that the fund company will not give up or prevent the privatization from passing. ”

Looking through the information, since its listing in 2004, the share price of Lifestyle has mostly been on the upper floor of 5 yuan, and the current price has dropped by nearly 70% compared with April 2019, that is, the high of more than 14 yuan before the social movement and the epidemic.

Liang Jiewen added that if the privatization of Lifestyle International is successful, there will be more listed companies registered in the Cayman Islands to follow suit.

At present, there are 1,235 companies registered in the Cayman Islands and listed on the main board of Hong Kong, accounting for about 50%.

Liang Jiewen said that due to the loss of the "counting head" rule, the status of minority shareholders has become insignificant, and it is expected that Lifestyle International's chances of going through privatization will also greatly increase. 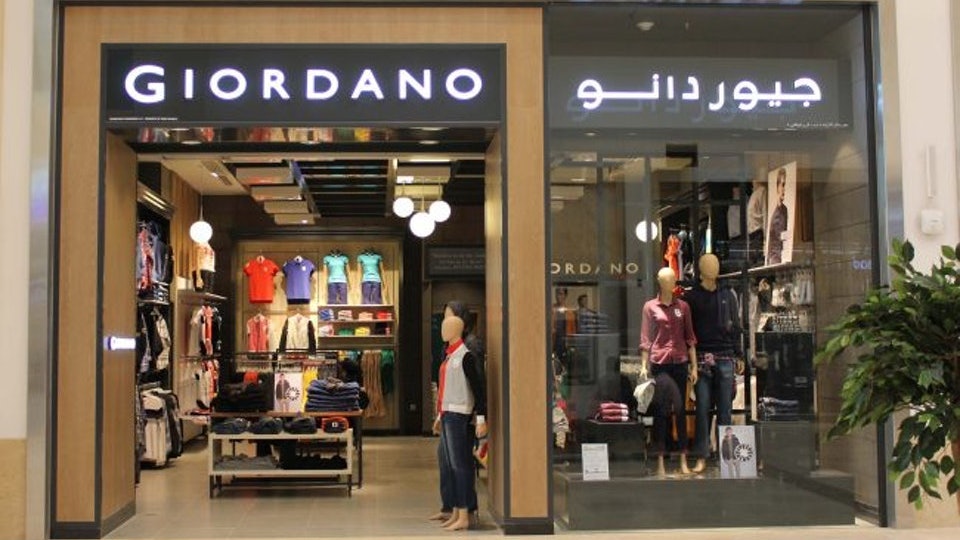 Chow Tai Fook's full purchase of Giordano materials has a high chance of success. Experts dismantle the reasons for the "friendly" position 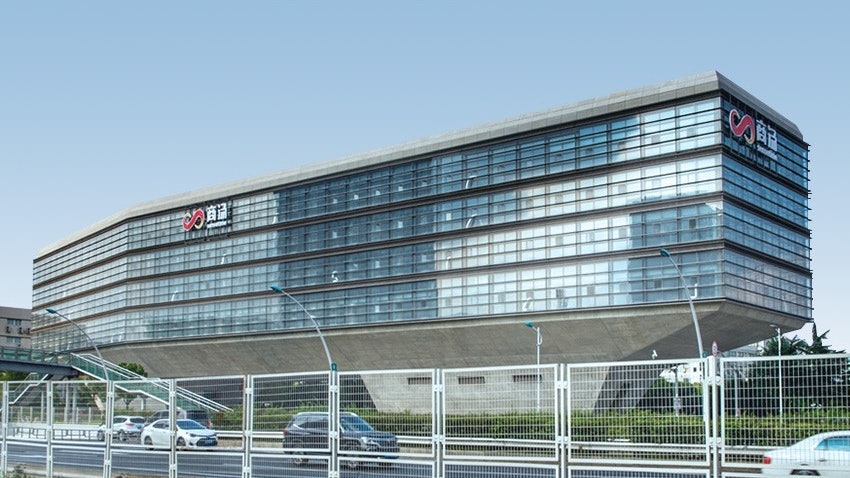 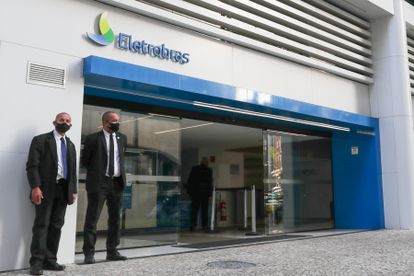 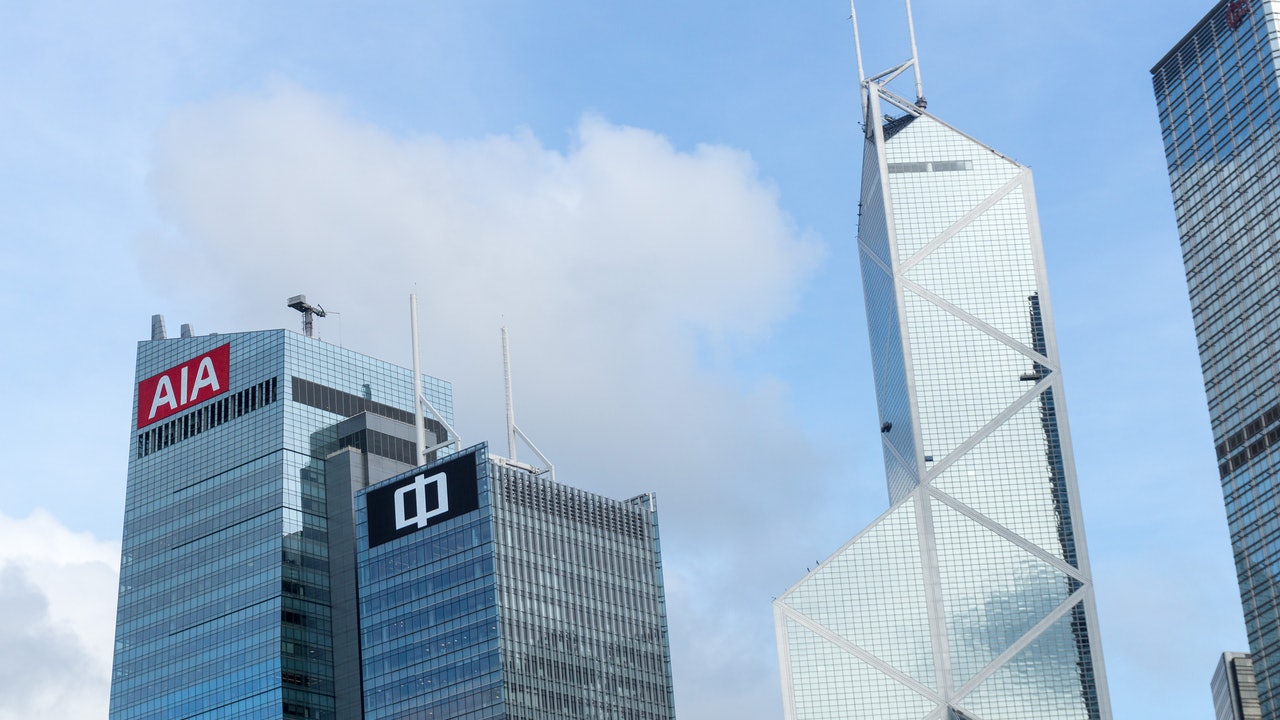 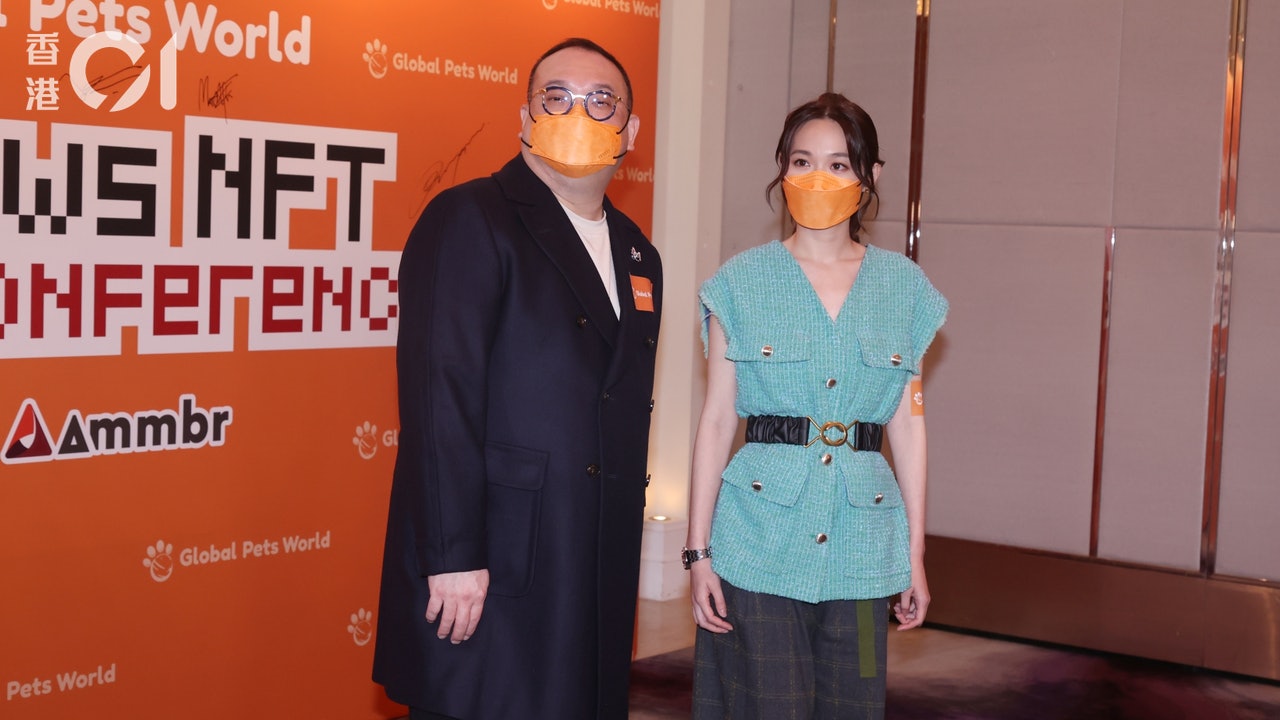 Cordyceps King Buy Yi also pays a financial mystery person to follow the machine on the field: every name is enough for me to bet two or three goals!

Technology and energy, what happened to corporate stocks after the corona? - Walla! Of money

Green Retail Bond Subscription by BOCHK: There is a chance to receive at least 4 lots per person