Right to vote for foreigners: Darmanin "firmly opposed" to the measure defended by Houlié (LREM)

INFO LE FIGARO – Against the advice of the Minister of the Interior, the deputy who chairs the law commission of the Assembly intends to submit his bill to the Renaissance group at the start of the school year. 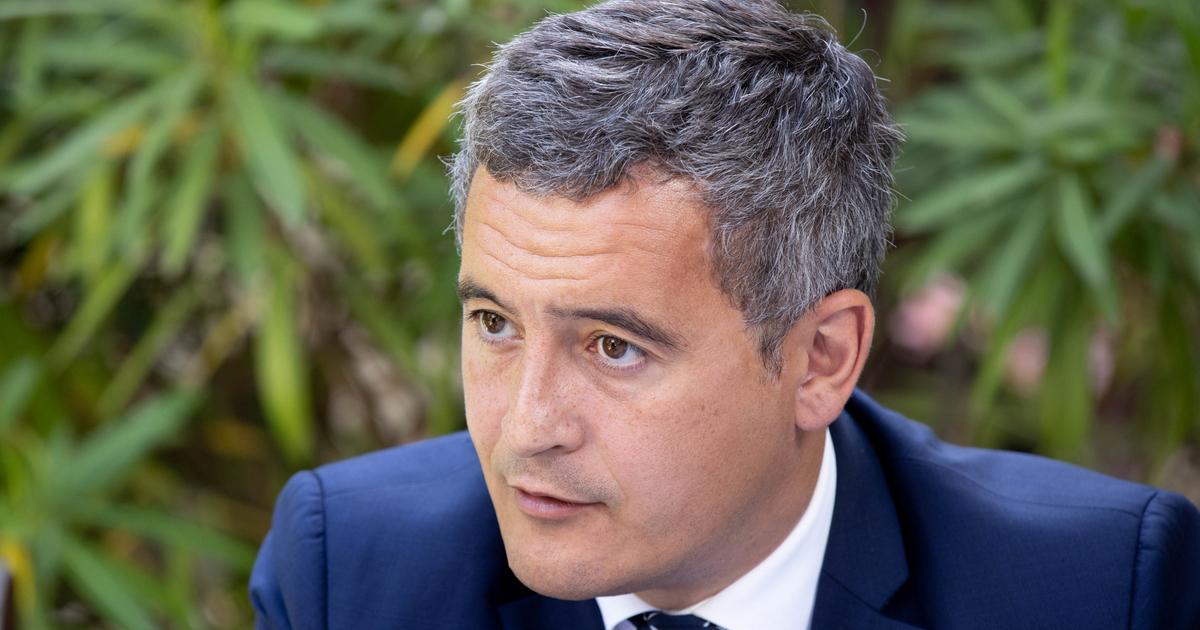 The summer torpor is conducive to heat strokes.

The executive has just paid the price.

While the parliamentary session ended last week, and the members of the government went on vacation this weekend, news as political as it was controversial suddenly entered the public debate on Tuesday.

In question, a proposed constitutional law discreetly tabled on Tuesday August 2 by the LREM deputy from Vienna, Sacha Houlié.

According to the explanatory memorandum, the text aims to "

», Supports the chosen one in

Problem, the measure he defends finds little resonance at the top of the state.

Worse, it comes up against a dismissal directly addressed by Beauvau.

According to our information, the Minister… 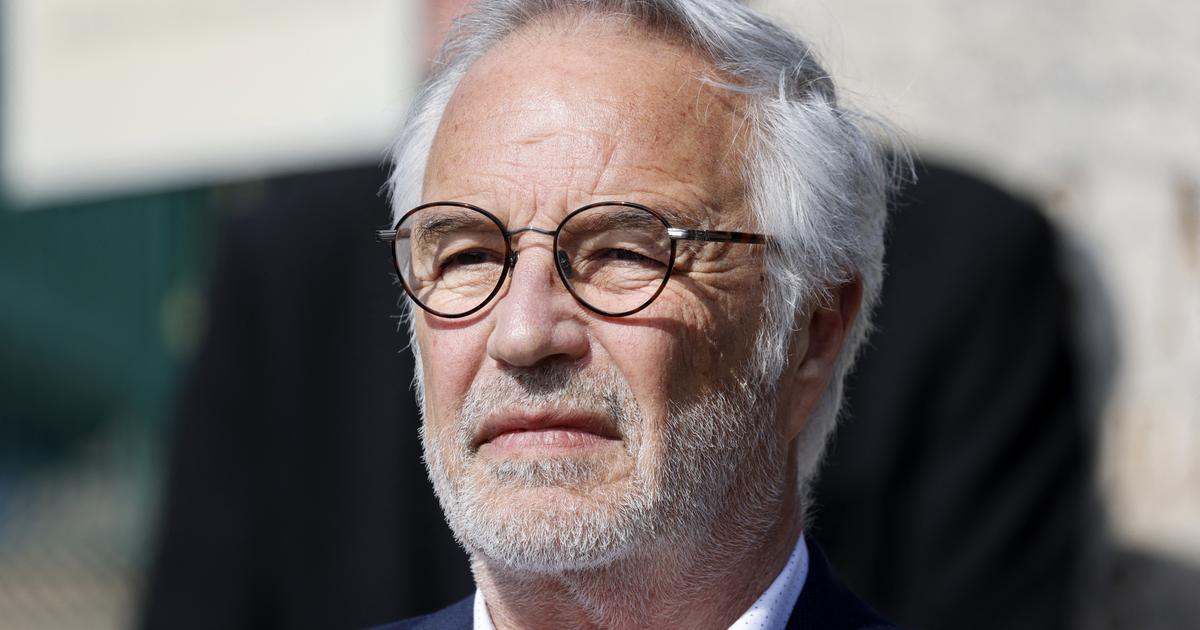 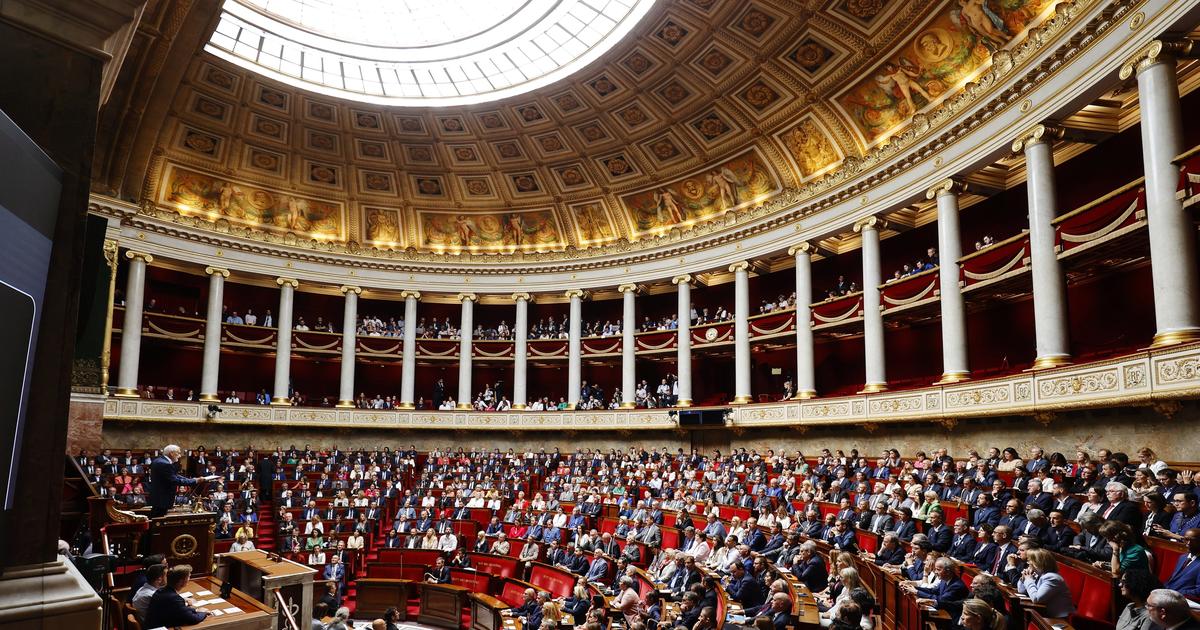 Vote of foreigners: the Nupes would vote for the proposal of Houlié, according to Manon Aubry (LFI) 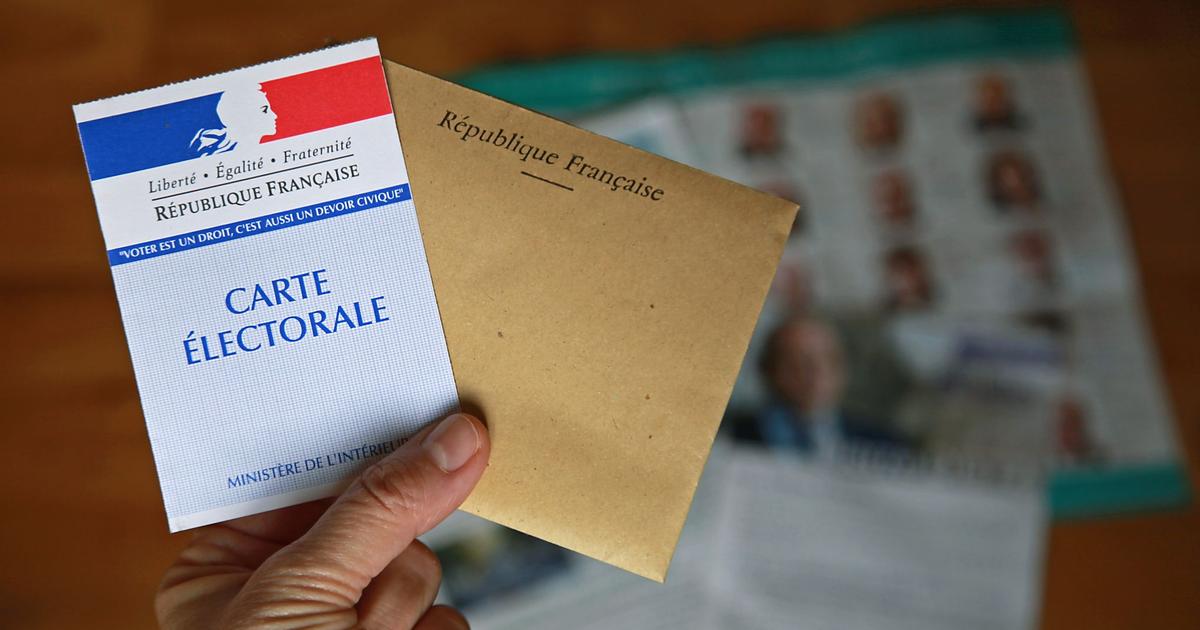 Right to vote for foreigners: Darmanin "firmly opposed" to the measure defended by Houlié (LREM) 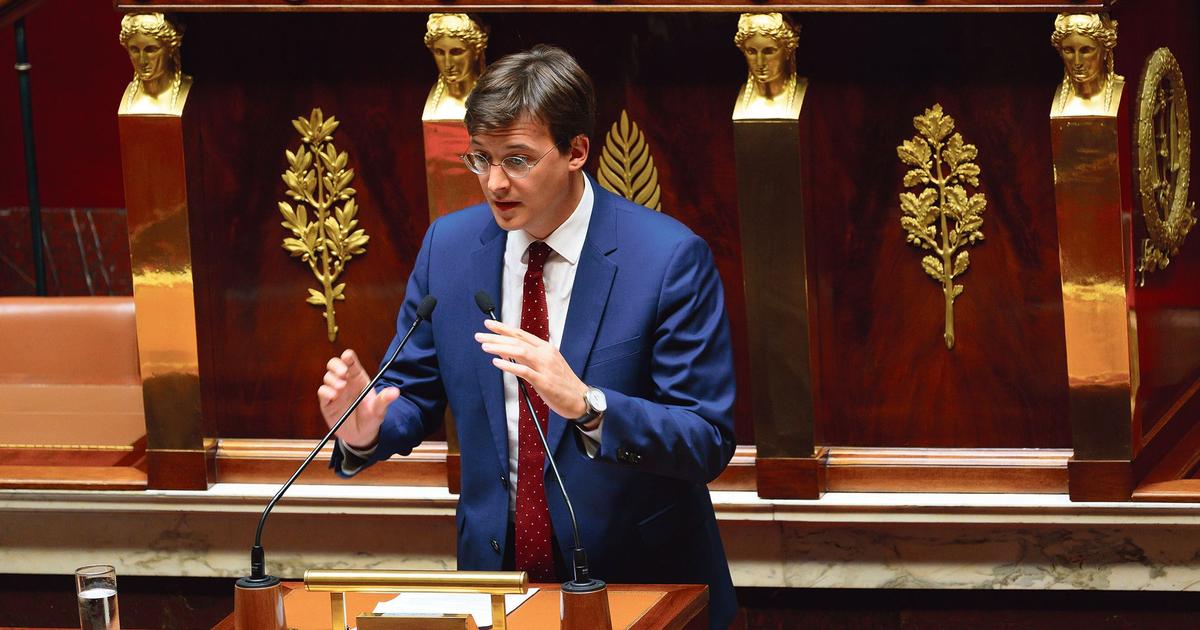 The right to vote for foreigners divides the majority 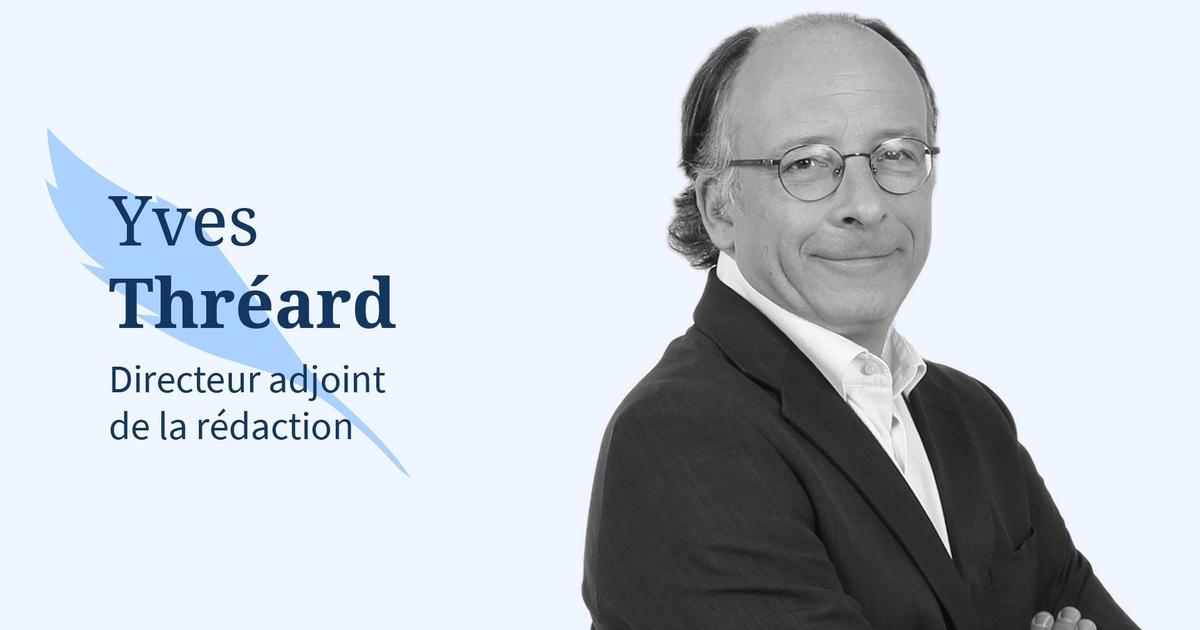 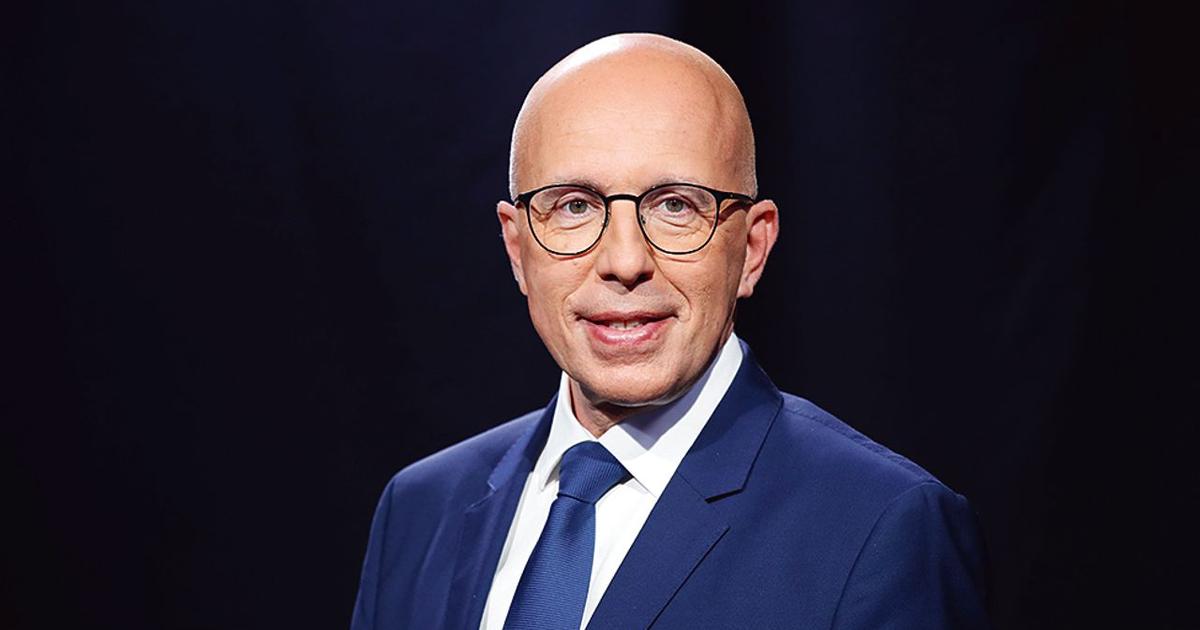 Éric Ciotti: "The proposed law on the right to vote for foreigners is a political provocation" 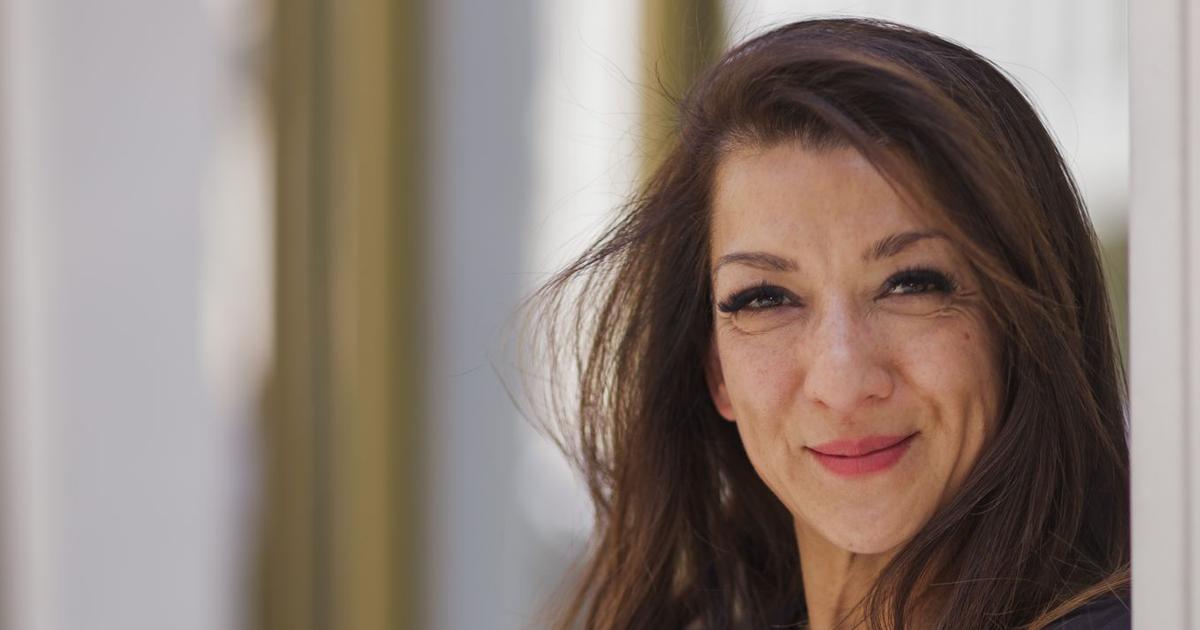 Right to vote for foreigners: "French nationality means something"