Sanctions hit the Russian economy with full force - "The situation is catastrophic" Created: 2022-08-09 15:03 By: Patricia Huber Russia's economy is doing well – claims the Kremlin. But a Yale study now paints a very different picture. New Haven - According to Kremlin reports, Russia's economy is doing well. Despite sanctions and the withdrawal of large Western corporations such as McDonald's

But a Yale study now paints a very different picture.

Despite sanctions and the withdrawal of large Western corporations such as McDonald's and H&M, the country has so far gotten off relatively lightly, according to the Russian media.

But appearances are deceptive, as researchers at Yale University now report.

In their study entitled “Business withdrawals and sanctions are crippling the Russian economy”, they summarized how prosperous the country really is.

After all, the consequences of the Ukraine war have left their mark on Russia too.

Regarding the claim that the Russian economy is doing well, the Yale authors write: "That is simply not true."

However, it is not surprising that the misunderstanding of Russian prosperity still persists.

"Since the invasion, the Kremlin's economic data has been increasingly selectively released, omitting unfavorable data," the study said.

“These statistics chosen by Putin are then carelessly circulated in the media and used by a multitude of well-meaning but unwary pundits to produce forecasts that are […] unrealistically favorable to the Kremlin.”

Yale's team of experts did not rely on these unreliable forecasts and, based on a large number of data, prepared their own analysis of Russia's economic prospects - with a clear result.

The withdrawal of Western companies and the sanctions "catastrophically" crippled the Russian economy.

Especially as a major commodity exporter, Russia has lost power and importance.

More and more countries are turning away from Russian gas and oil, want to become more independent and are looking for alternatives.

A number of companies have withdrawn from Russia.

It also hurts the economy.

But things are also looking bad for imports.

A number of important products and components are missing, leading to "widespread supply shortages in the domestic economy." to replace products and talent.” This, in turn, causes prices to rise in the country, which eventually unsettles consumers.

Concession to Putin: Erdogan is undermining the West's most powerful sanctions

Yale experts see no way out for Russia

In order to improve the predicament, according to the Yale experts, Putin resorts to "unsustainable" monetary investments.

But that has resulted in Russia's state budget running into deficit for the first time in a long time.

"The Kremlin's finances are in a much, much worse predicament than is commonly believed," the study said.

But is there a way out of this dilemma?

According to the experts, no.

At least "as long as the allied countries maintain and strengthen sanctions pressure against Russia." Bloomberg: Washington is facing the disastrous consequences of its sanctions against Russia 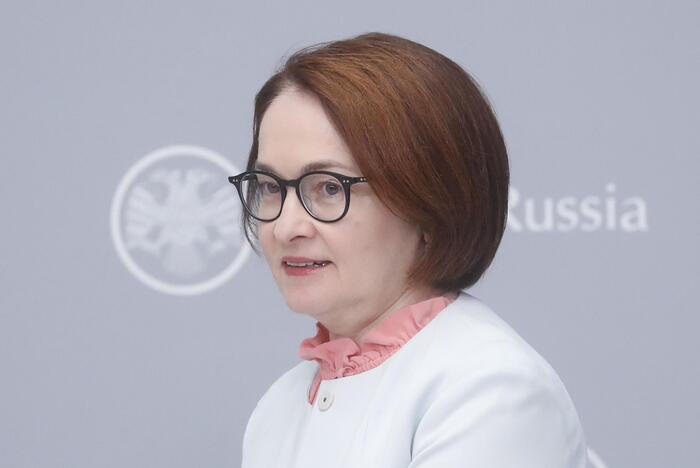 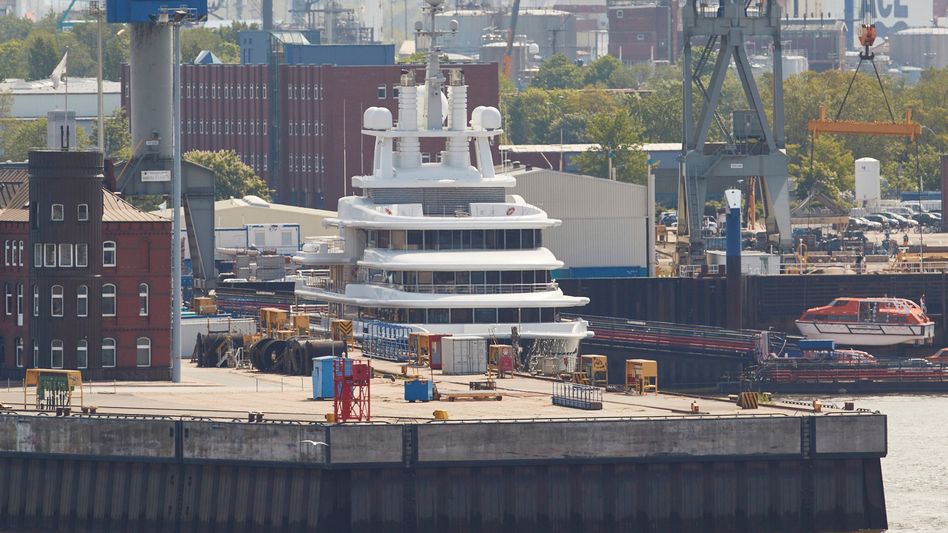 War in Ukraine: EU sanctions against Russia appear to be having an effect 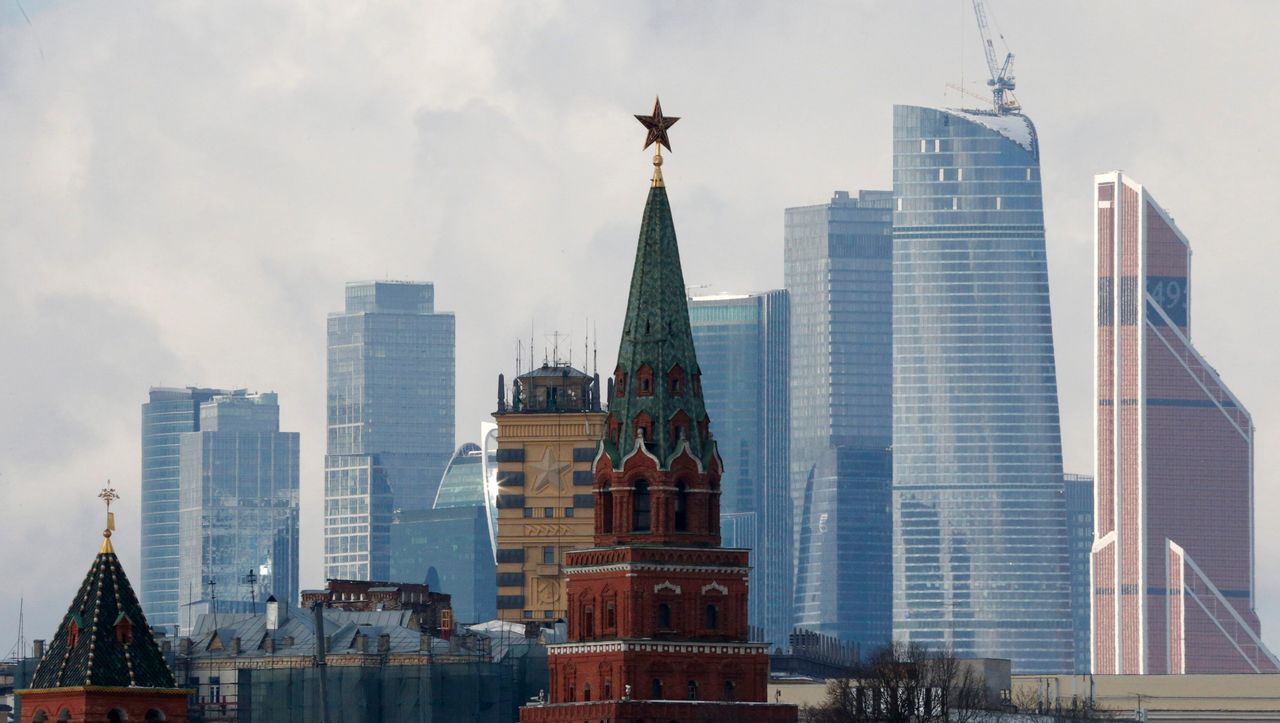 The Ukraine War: "Russia Is Becoming Poorer and More Backward"

Medvedev: The Russian people are the real target of Western sanctions