The Lenggries fire brigade celebrates its 150th birthday Created: 08/09/2022, 06:40 During the fire brigade parade through the village, the numerous spectators saw historic fire engines, horse-drawn carriages with guests of honor and some bands. © Hans Demmel Lenggries – Last year Corona thwarted the plans of the Lenggries volunteer fire brigade. Now the 150th birthday has been made up in an im During the fire brigade parade through the village, the numerous spectators saw historic fire engines, horse-drawn carriages with guests of honor and some bands.

Now the 150th birthday has been made up in an impressive way.

And in two days.

First there was a festive evening in the "Apenfestsaal" and last Sunday there was a church service in the Kurpark and a procession through the town together with invited guests, fire brigades from the region and neighboring Tyrol, but mainly the general public.

116 active people are currently available for a wide variety of challenges.

Up to 60 assignments per year are completed.

Big day in Lenggries: the banner of the comrades from Stans in Tyrol, which adorned the Lenggries standard, was also blessed.

Up to 8,000 hours of voluntary commitment come together over twelve months.

Hans Willibald was happy about a lot of offspring, "because without youth it would not go on".

In his speech, the commander also thanked the municipality, which is investing in equipment and vehicles.

Pastor Josef Kraller gave the sermon and blessed the banner.

Werner Weindl, who took over the patronage for the anniversary, called the fire brigade "the largest citizens' initiative in the country.

However, she is not against something that is modern today, but for something: namely, for the service of others." District Administrator Josef Niedermaier: "You have to take your hat off to everyone who spends many hours of their free time with the volunteer fire brigade."

The mayor of Lenggries, Stefan Klaffenbacher, also emphasized with conviction at the anniversary of the fire brigade: “An association can only survive 150 years if there is a sense of solidarity.

If you keep it up, then nothing can happen to us,” he emphasized.

For the anniversary of the fire brigade, the solemn service took place in the Kurpark.

The next "big effort" was to be made on the day of the festival last Sunday.

Everything was perfectly organized when the church procession set off in the early morning in the direction of the Kurpark.

Pastor Josef Kraller held the festive service there and then blessed a flag ribbon brought by the Stans fire brigade in Tyrol, which was then attached to the Lenggrieser standard and got to know its "new home" very well during the procession through the village.

Lenggries: Busy first week of vacation for the mountain rescuers

Fire brigades from the region, historical and modern fire-fighting vehicles and equipment, horse-drawn carriages with guests of honor, music bands and the flag delegations of the local associations moved through the festively decorated Brauneckdorf.

We passed the grandstand built on a fire engine and a large crowd of spectators.

The destination was the beer tent at the fairground, where the birthday boy was toasted to the sounds of the Lenggries band.

In the afternoon hours honors were presented, but apart from that it was just a celebration.

All that was left to say had already happened at the party. 150 years of the Lenggries fire brigade: "Thank you for your selfless commitment" 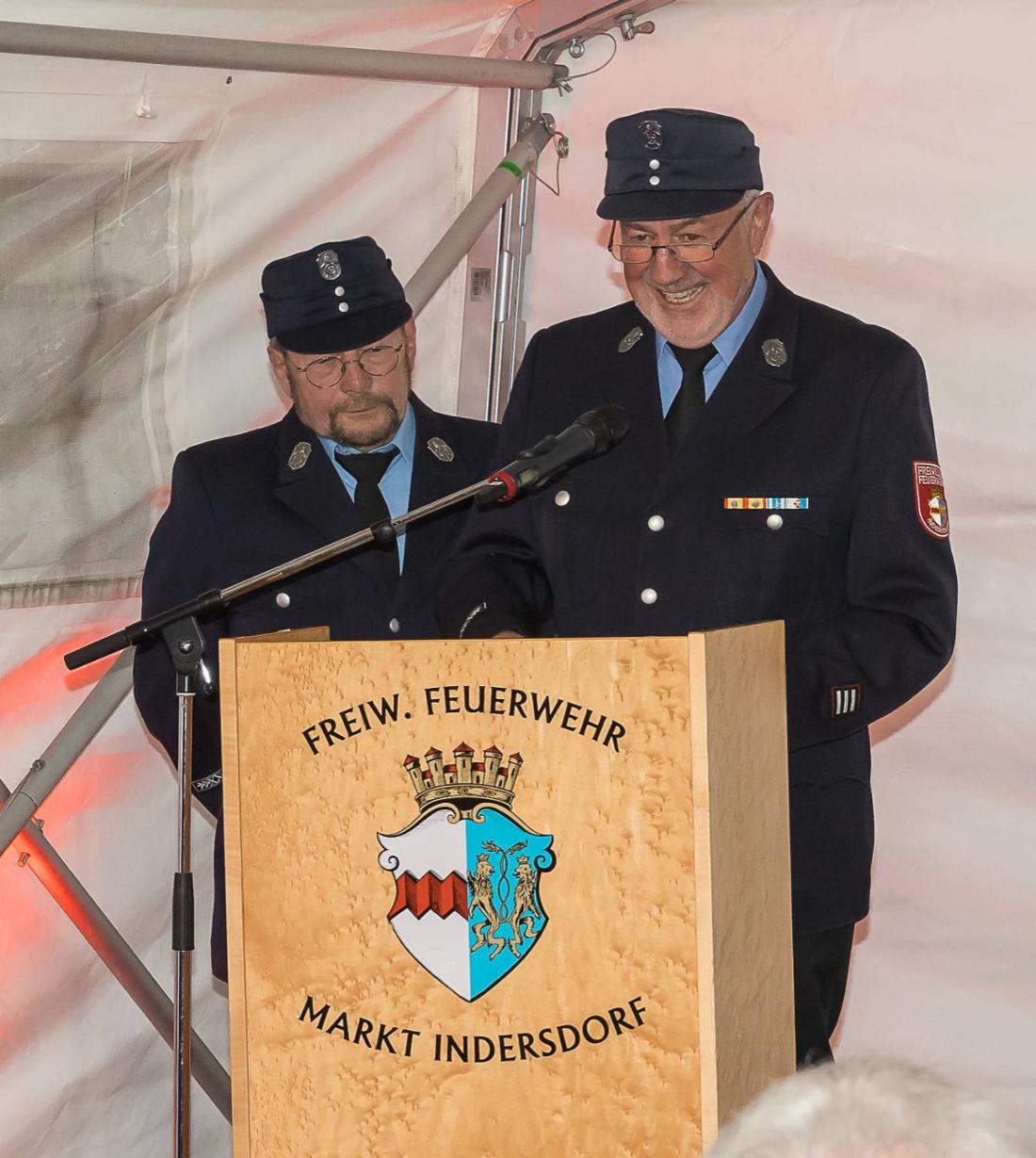 "A glorious highlight" for the Indersdorfer Wehr 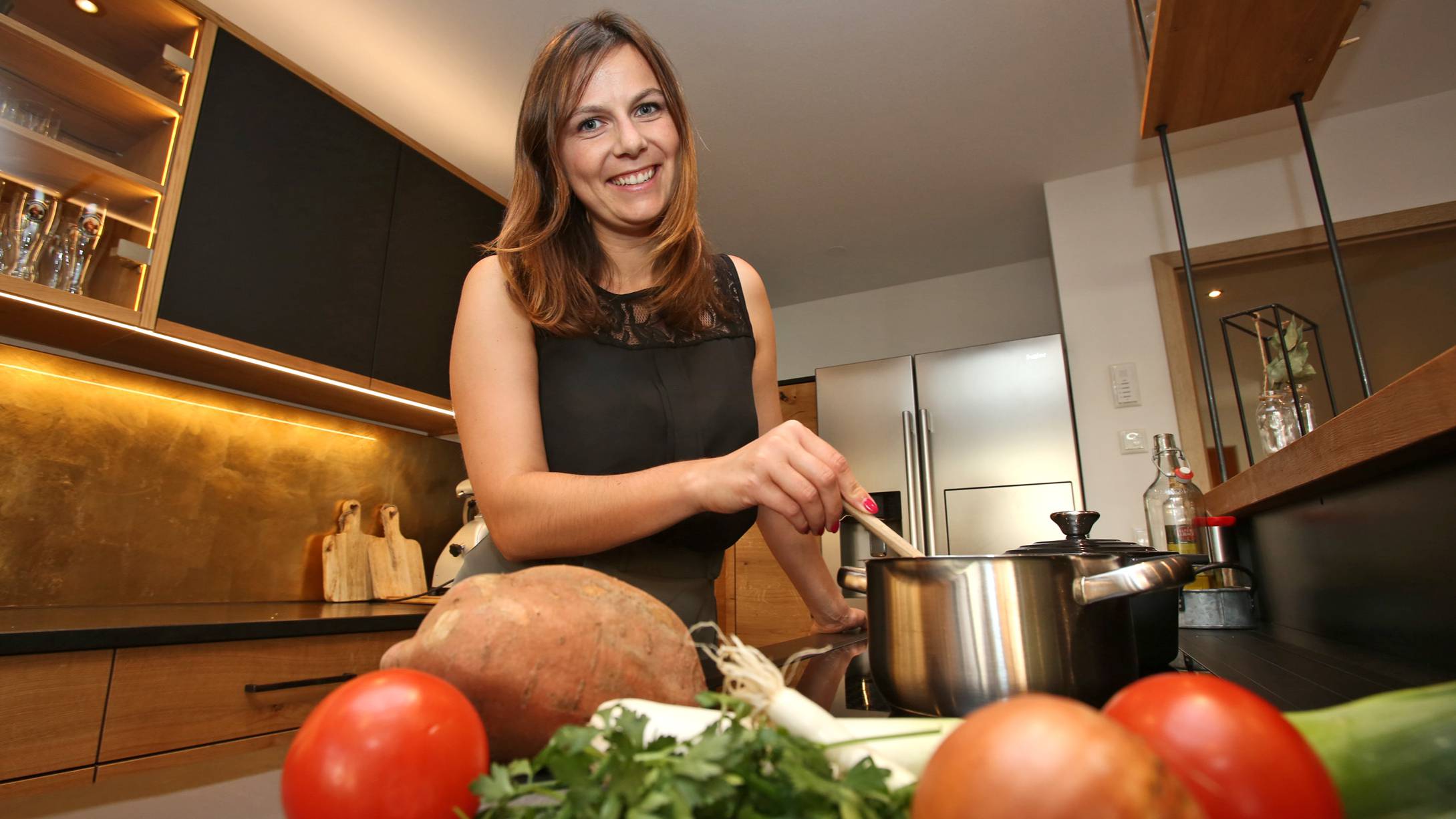 After a two-year break: Lenggrieser Festwoche starts this Friday Finally: The Poing fire brigade can celebrate its 150th anniversary