There is strength in lavender: Matthias Tafelmeier has big plans

Farmer Matthias Tafelmeier processes his harvest into oil and hydrolate. The idealist can rely on a few helpers - and on his diverse ideas. Farmer Matthias Tafelmeier processes his harvest into oil and hydrolate.

The idealist can rely on a few helpers - and on his diverse ideas.

– The lavender field near Adlstraß is a popular Instagram hotspot.

From mid-June to the end of July, the fragrant paradise between Gibensbach and Grüntegernbach once again attracted many Instagrammers, flower and nature lovers.

But now the rows of lavender have been harvested, the photo models and their photographers have said goodbye.

A number of helpers also came to the harvest, as lavender farmer Matthias Tafelmeier explains.

He can do a few things with his converted mower from the 1960s, but there is still a lot of manual work to be done.

"If as many people as possible support our common good-oriented approach, everything will be easier." This year, the master landscape gardener harvested a week earlier.

“The bushes stay stronger there,” he explains.

Many ideas are buzzing in the heads of Matthias Tafelmeier and his partner Hildegard Pritscher as to how the lavender could be processed.

They are already doing some things.

They are producing lavender oil and hydrosol for the second time this year.

Last year they had borrowed a small system for this purpose.

This year there is an oversized extraction machine with around five meter high stainless steel tubes in the machine hall in Adlstrass.

It was conceived in Bavaria ten years ago and then sold to Georgia.

In the spring she returned home, loaded onto three trucks.

The great fortune of the lavender farmers: engineer Emmerich Tetkov, who helped develop the machine, has a fondness for the lavender in Adlstraß and traveled from Thuringia to the farm in the Dorfen area to get the machine running.

It wasn't that easy, admits Tafelmeier.

There were always surprises.

But finally everything worked out.

Shortly after the harvest, the 39-year-old and his helpers gradually filled the stainless steel towers with flowers from around 80,000 bushes.

The introduced water vapor transports the essential oils, which settle on the condensed water.

The hydrolat is the water vapor and contains the water-soluble substances of the lavender.

The yield this year is 50 liters of oil and several thousand liters of hydrolate.

They put both in bottles.

The Hydrolat is an all-round wonder.

Hildegard Pritcher sells it in the club shop.

That's why it has many names in Adlstrass.

So there is a get well soon, pillow or birthday spray.

But the hit is the princess spray.

The 40-year-old came up with the idea when her four-year-old daughter Ramina was invited to a princess birthday party.

"What could be more obvious than bringing a princess spray with you?

All the girls were transformed into princesses in no time," she says, laughing.

The lavender oil is a treasure, especially that from Adlstrass because it is 97 percent pure.

"You don't have to hold our oil under your nose, it smells even from a distance," says the landscape gardener proudly.

It is clear to them that, despite the purity, they cannot compete with the lavender farmers from Provence.

"That's why we're looking for a small cosmetics line, someone who appreciates our quality," says Pritscher.

The lavender oil is also a piñata.

Many years ago, monks, doctors and healers were convinced of the healing powers of the aromatic plant, as can be read in many folk medicine books.

In the household, lavender is used successfully against clothes moths.

"The calming effect of lavender is well known," says Tafelmeier.

In medicine, it is used as a massage oil, for bronchial and lung diseases.

"Lavender has so many active ingredients that you can't reproduce them synthetically," Pritscher is convinced.

She is stirring her chocolate rice pudding, to which she has of course added a dash of lavender hydrolate, while she and her partner talk about their visions.

“Now that it's getting hotter and hotter here, people are already thinking about installing mist showers in cities.

In connection with our hydrolate, you could use it to calm entire cities,” says the idealist enthusiastically.

With a lot of idealism and trust in a solidarity community, the 39-year-old farmer converted his farm to organic in 2010.

For three years he has been planting lavender on three and a half hectares, alongside hemp, aronia bushes and wild flowers.

The whole thing is far from being economical.

That's why he founded a non-profit association, which has now grown to 68 members: "90 percent make up the association's work and donations, ten percent agriculture."

“There needs to be a fundamental rethink in agriculture,” demands Tafelmeier.

"Values ​​must be created again that will last for generations." He is still dependent on EU subsidies, but he hopes: "If more people come to us, help out and buy our products reliably, we may need EU aid soon no longer."

"We need more fans," says Hildegard Pritscher and compares the farm with a hobby, like soccer.

Football fans would love to spend a lot of money on a stadium ticket or work for the club.

"Our fans get products from the region, the good feeling of togetherness and balm for the soul when they smell the oil or breathe in the soothing scent in the lavender rows."

There is strength in lavender: Matthias Tafelmeier has big plans

Discovery tour through green oases: Great interest in the day of the open garden door 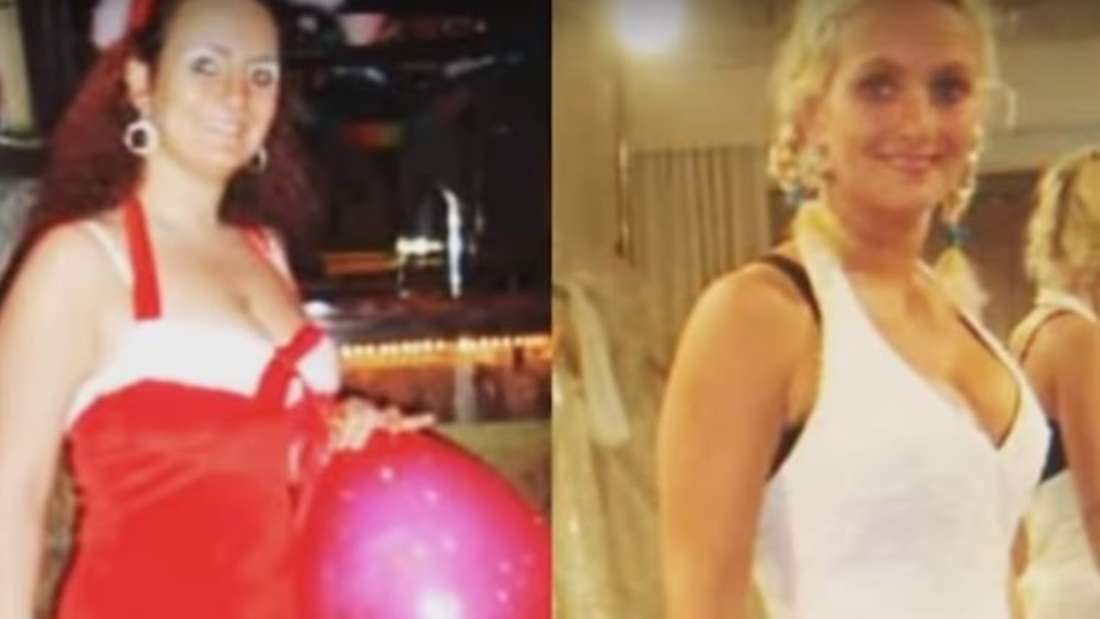 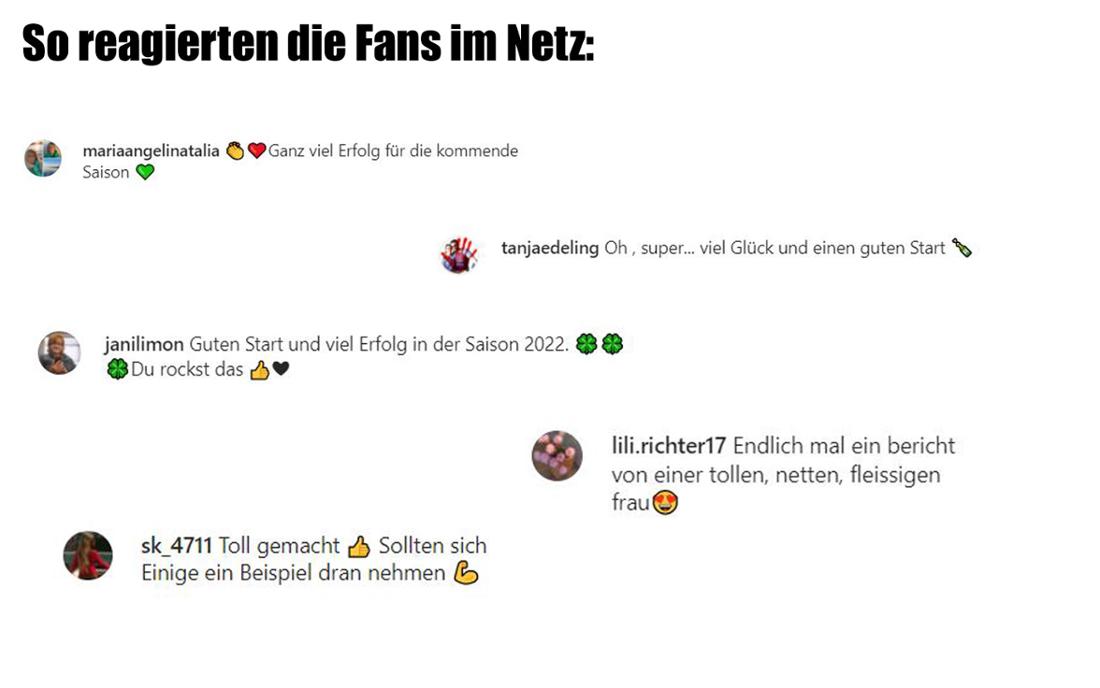 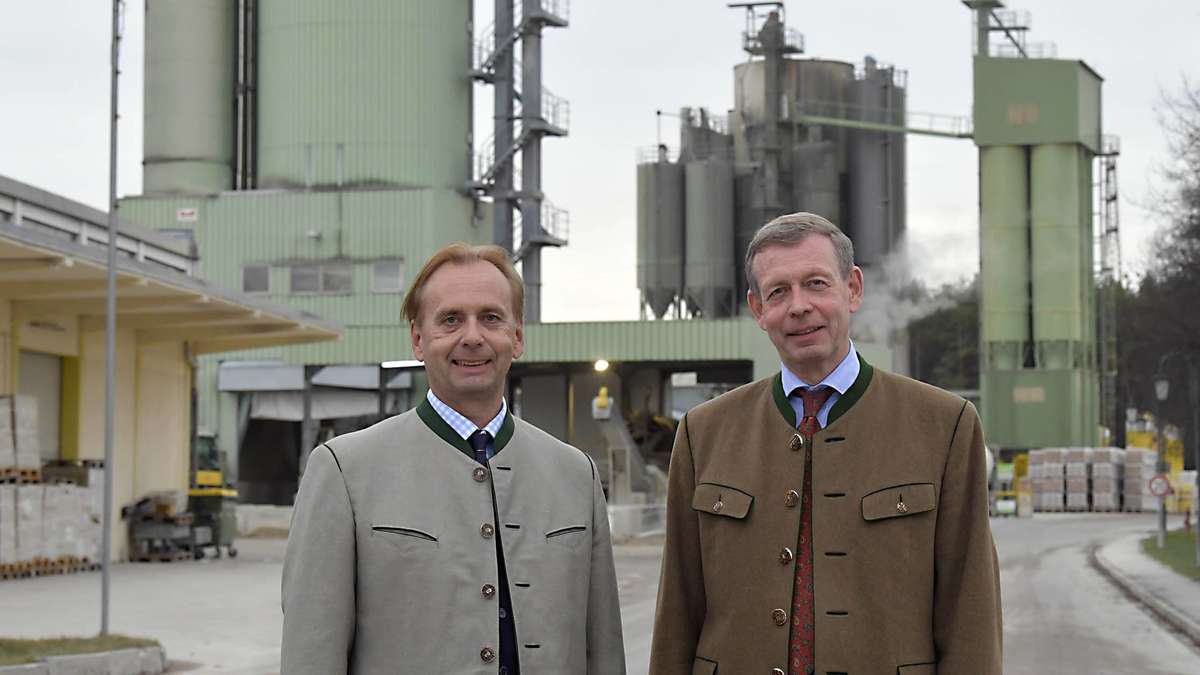 Ganser company dreams of "energy center of the future"